I failed with LED’s

I’m an intermediate reefer, I was deep in the hobby ~10 years ago and was extremely successful with power compact and t5 fixtures. Flash forward past college and a lot of distractions, now i’ve had a 29 gallon “reef” for about 2 years (Nano FOWLR for 3+). I can not get it to thrive like I used to see. I went from a cheap led strip to a 165 w black box (viparspectra). Over the course of a year+ I dialed back the black box from 40% to 15%, saw some improvement (i think?). I was just trying to do softies and some duncans. I sent so many coral frags to their graveyards. Most would just stay alive (no growth) until something happened like a snail would knock them over and then they’d go downhill. Discoma and GSP are even sporadic with their growth. Most people gave this light very positive reviews and i’m over here dumbfounded. Have i not been keeping my salinity steady enough? Is it another water issue? I have a RO system for top off’s and use instant ocean reef crystals. My ammonia/nitrate/nitrite stays very close to 0. PH looks good but its hard to tell with those dang color changing titrations so all i can say is its between 8-8.4. But this thread isn’t about my water.

I’m setting up a new tank, a 75 gallon with the 29 as a sump, and I would like to make sure I do it right. To keep it brief, I plan on doing about 550gph through the sump with a reef octopus 150 and a lot of broken up live rock (I just found out wet/dry filters aren’t really a thing for reef tanks anymore! What a surprise). After researching for several hours I’m thinking hybrid may be the way to go. But I need to decide on a light. I have my eye on an aquatic life hybrid, which is just the t5’s with room in the middle for an LED. But i’ve read reviews saying its just an overprice low quality t5 ballast. Should i purchase separate, higher quality t5 and LED strip lights? Is there some secret to getting LED’s perfectly dialed in? Is a par meter neccessary? Hopefully someone can tell me what I do and do not know. I’d love to keep sps at the top of my tank and have a mix of lps and zoas toward the bottom/dark spots. But i’d also be happy with just an all around good zoa/shroom/lps light. Luckily i’ve saved some money on the setup and if I find some really great lights I have extra money to spend. I was hoping in the $400-600 mark for a long lasting ballast. I can deal with spending $100/ per 9 months for new t5 bulbs. If you have any good articles/reading you could direct me to that would also he appreciated.
Last edited: Jun 1, 2020

First things first.. don't believe everything you read, the aquatic life hybrid is a fine light and paired with LED's will grow anything you want .

You said in your post it wasn't about your water quality but the fact of the matter is it probably is a least some of your problem if not all of it. Get yourself some decent test equipment and learn to use it, well worth the investment.

I have $480 total in this aquatic life fixture (including bulbs) and it grows anything I put under it.. 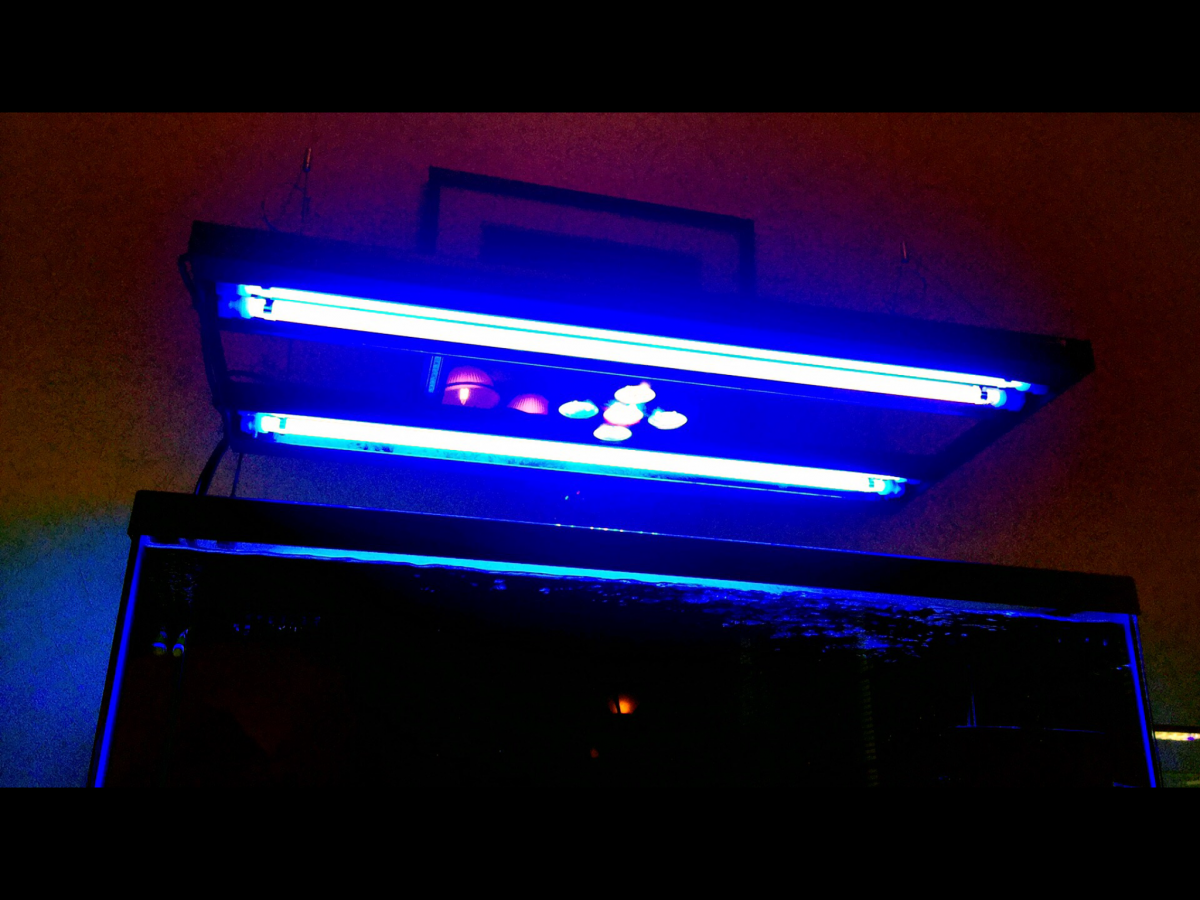 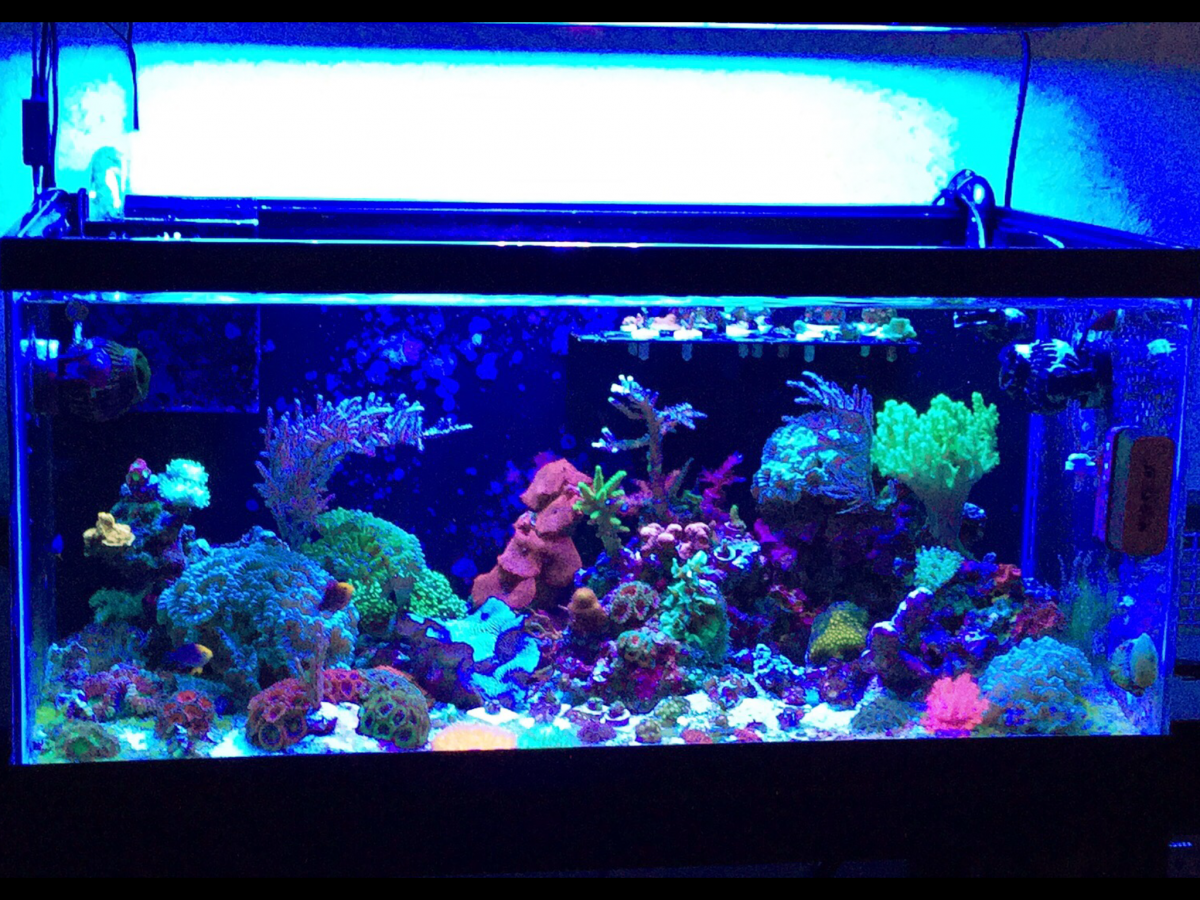