Anyone have a job that requires them to move frequently? What do you do with your tank?

I used to move all the time. I found moving a tank to be extremely stressful for me (cost, livestock well-being, etc). Moreover, I was doing freshwater at the time.”, so that was even easier than reef tanks. I’d generally sell my tanks and livestock and keep any higher-end or easy-to-pack equipment (maybe a few of my rarer plants).

Then, if I was at my current destination long enough you setup a tank, I’d usually pick up something used (which means cheap and you can usually sell it for about what you paid prior to the next move).

I’m just getting back into reefing after 10 years hiatus for the reason that I’m not going to move for a good long while now. If I was going to move soon, I’d really struggle to motivate myself to do something as long-term as a reef tank. I am sure someone else out there is a as committed as you sound and moves frequently. I’d love to hear their experience.

if you’re dead-set on moving the tank itself, I would build a 2x4 frame/crate for it. I’ve never done that for a move, but I’ve done it to transport large tanks I’d purchased. Livestock can probably be packed the same way it is when you purchase a fish or coral online (large bag, styrofoam box with a heat or cold pad, maybe some meds for ammonia burn if they are going to be in there for awhile, etc). I’ve also transported fish a long while in a bin with a battery bubbler on it as well, so there may be something you could do there.

I’m in the military and move my tank every 3-4 years or so. Last time I moved I completely broke it down with the intention of selling it and getting a bigger tank. I didn’t sell the tank but did sell most of the easily replaceable equipment. I kept the original package it came in knowing I’d be moving it a few times. It’s only a 50 gal cube so it’s not too hard to move.

At my new home, I ended up setting it back up after a couple months but it had been broken down for about a year. I used that time to learn so much more and overcome my past mistakes. Now I have a thriving mixed tank that I LOVE. It was a blessing to move, break it down and take time to learn more.

Next time I have to move I’ll sell all the livestock and try and keep the live rock alive during the move. That is KEY to a good tank. I started my current one with dry dead rock and it took a bit to settle out. Now it’s great live rock and I want to keep it that way. I’ll also probabaly redo the rock work to facilitate more SPS room (I’ve become a stick head.

Let me know if you have any questions! Here is the tank in Feb 2019 when I set it up and here it is today. 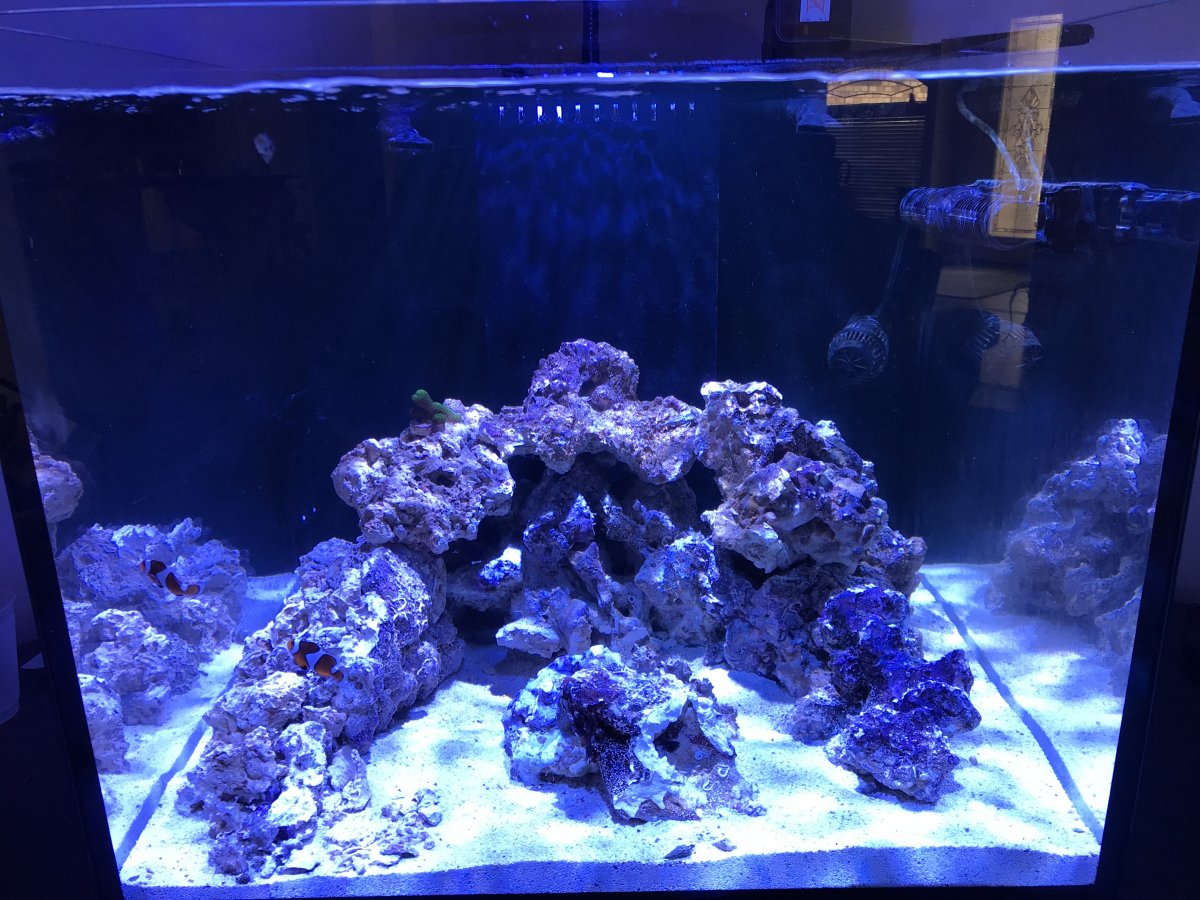 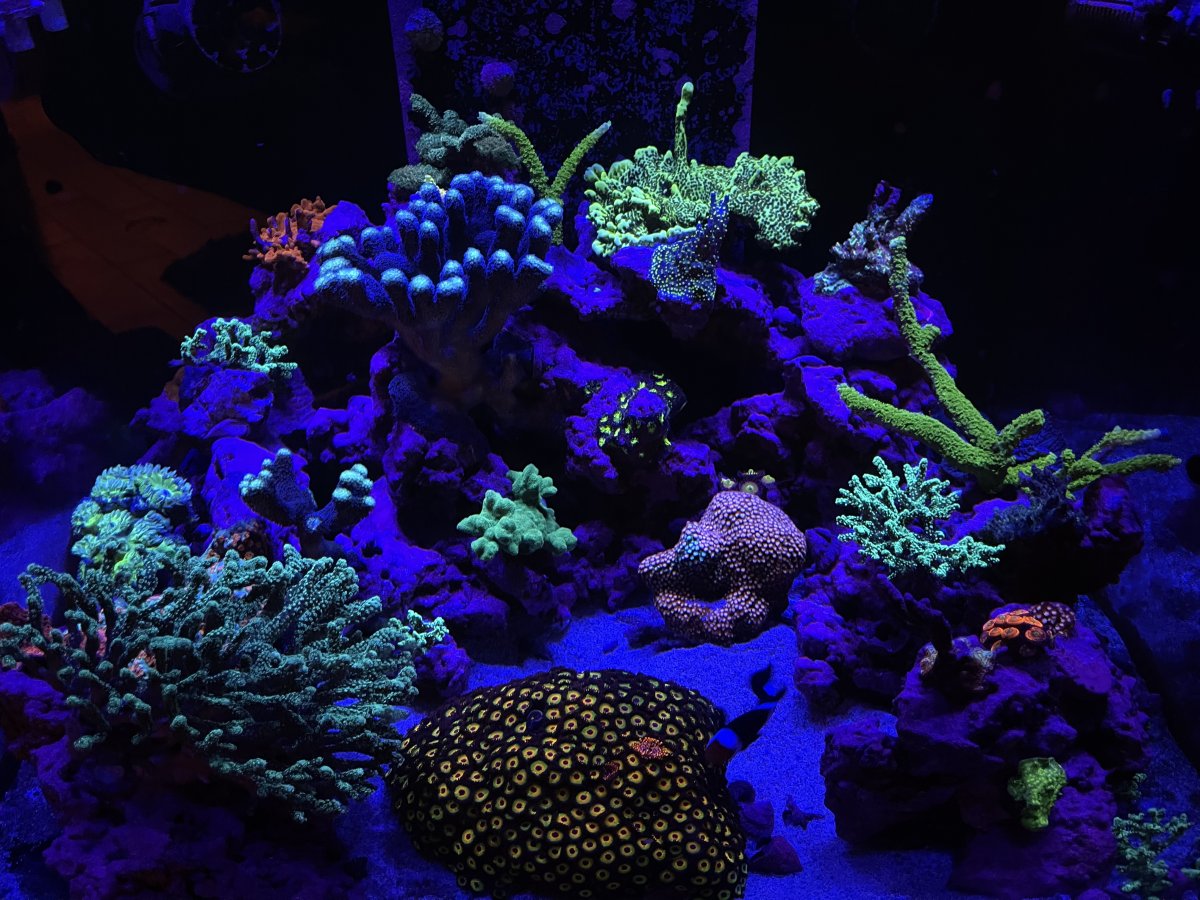 Do you avoid cross contamination of your tanks?

What is YOUR #1 Tip for People Moving Tanks?
2

Moving Tanks.. Give your TIPS & TRICKS

Moving: how long have you kept your fish/corals in rubbermaid tub