i know you have seen this but... 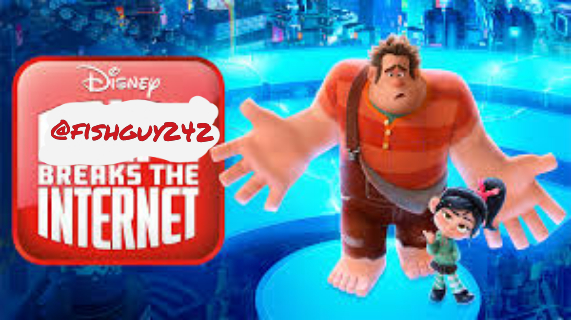 Simon its great to see your in better spirits. The ebs and flows. Just like a reef. Cheers bud. Can we get a naso headshot?
OP

RichtheReefer21 said:
Simon its great to see your in better spirits. The ebs and flows. Just like a reef. Cheers bud. Can we get a naso headshot?
Click to expand...

Thanks, I wish lol, I have been trying for weeks because it has just started transitioning, the desk end glass is about a week old, I will try again when I clean it because I want a pic lol!
OP

OK, fff let me clean the desk glass again, there was an improvement!
I can't use the magnetic cleaner unless I hold the wet side but it is chunky and still freaks him a bit.
Do you get the Tetra Tec green stick cleaners that use a replaceable razor blade? The head is nice and small, yesterday it stayed in it's cove even when my hand was about 8 inches away and didn't go to freak level two!
I will try for some fish pics later.

Poto, is being more like Poto again!
I watched him in the cube for about 5 minutes earlier from across the room as I made a cuppa, he swam from spot to spot grazing different algae.
He still struggles with food in the water column but does have a few attempts now where he was trying once and giving up. This has me worried the most, because his snout is bent his aim is off, hopefully this will improve.
Still breathing less hard.
It's nice to not see him in the display every time I glance at it as it means he is in the cube grazing!

Where there is a will there ...!
One of the orange neptheas I bought, the first one was already dead pretty much when I bought it, I didn't spot the signs, still learning.
As it dissolved it dropped a few branches, survival instinct I guess, I know I have one in the puddle, this is in the cube, it was about half that size when it dropped!
Just had breakfast so a bit closed! 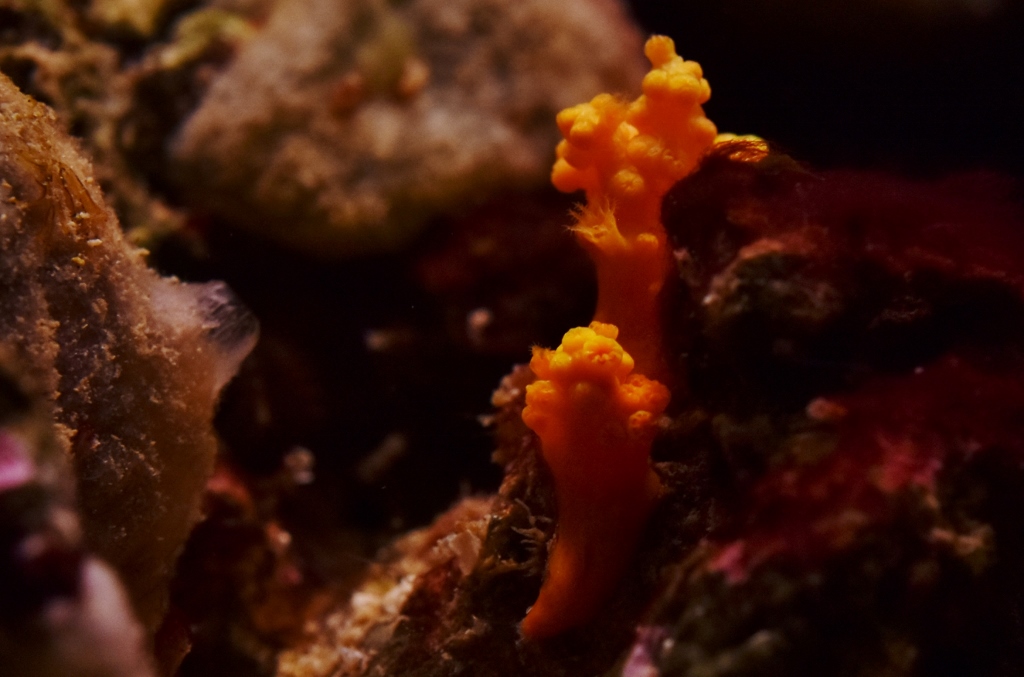 I bumped into ( not physically) my brother earlier at the local shops, it was really awkward as we are huggers, first time I have seen him since this all kicked off we had a nice socially distanced chat, I love my little bro!
We both came to the same conclusion that it would be nice to see a lot of the changes that have happened during lockdown continue as normal life after, working from home when you can, less using the car, being respectful of people.
Zoe was taught PPR by me, pleasant, polite and respectful, I hope there is a global covid day in the future, like poppies in gun barrels for one day when the world remembers it can come together when it has / wants / needs to.

This is so close to growing again it is not funny! 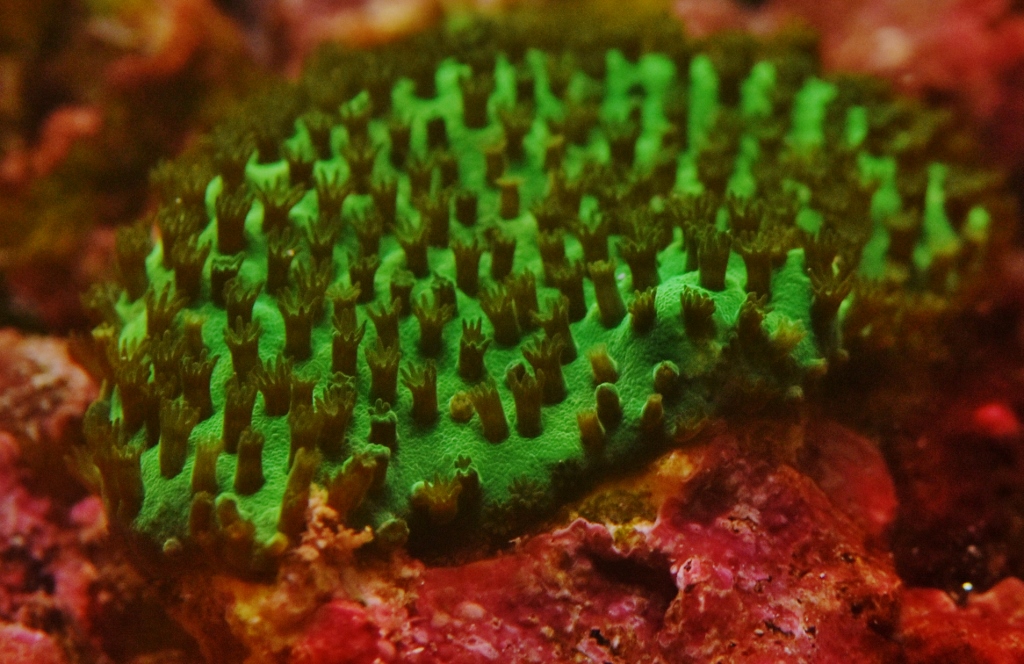 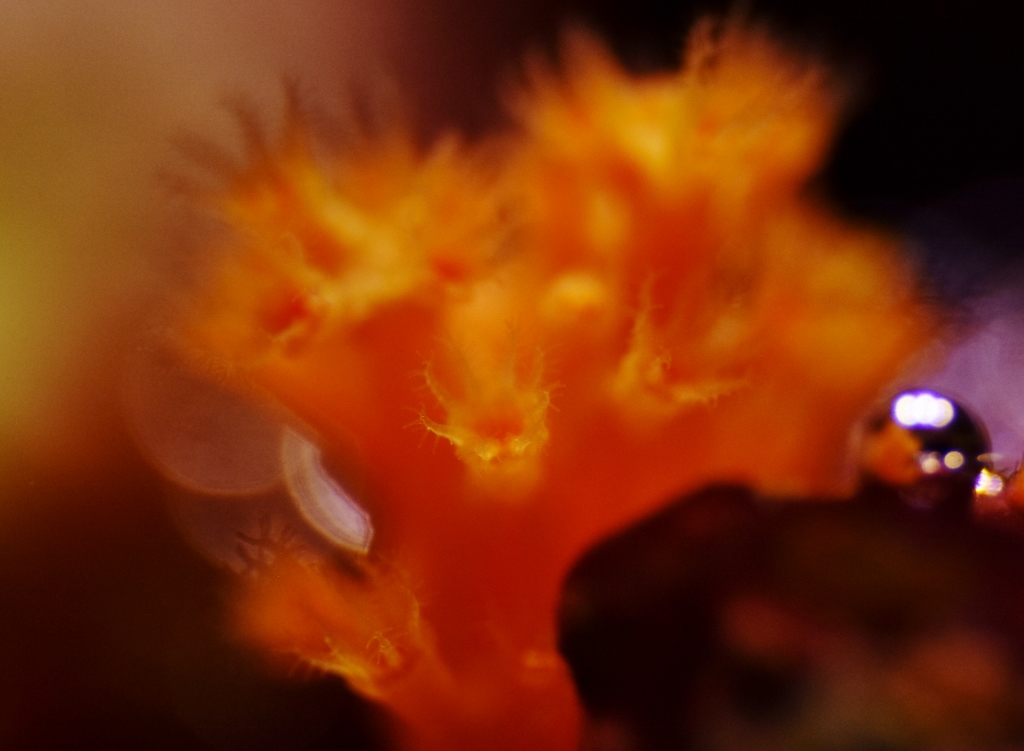 @fishguy242 I have been been working on this for weeks, I just fed Poto by hand for the first time, I have been holding on to the pinch of flake before I release it each day at evening feed, today he finally came and took food out of my fingers so I know he is getting food, now to work on his aiming skills!

awesome ,and love the post ,that you seen your little bro,i just got off phone with mine,he is about 45 min from redbird

fishguy242 said:
awesome ,and love the post ,that you seen your little bro,i just got off phone with mine,he is about 45 min from redbird
Click to expand...

@Katrina71 he is married in case he gets to meet you first, just saying!
Another one of the vodka , mint choc chip and lime shakes please when you have a minute!

She is married and off the menu as far as I'm concerned! ... luckily I am 3 thousand miles away!
OP

I blew the cyano off this about a week ago so we are getting somewhere, I need to frag it because I can't keep it clean but the bits are really small! 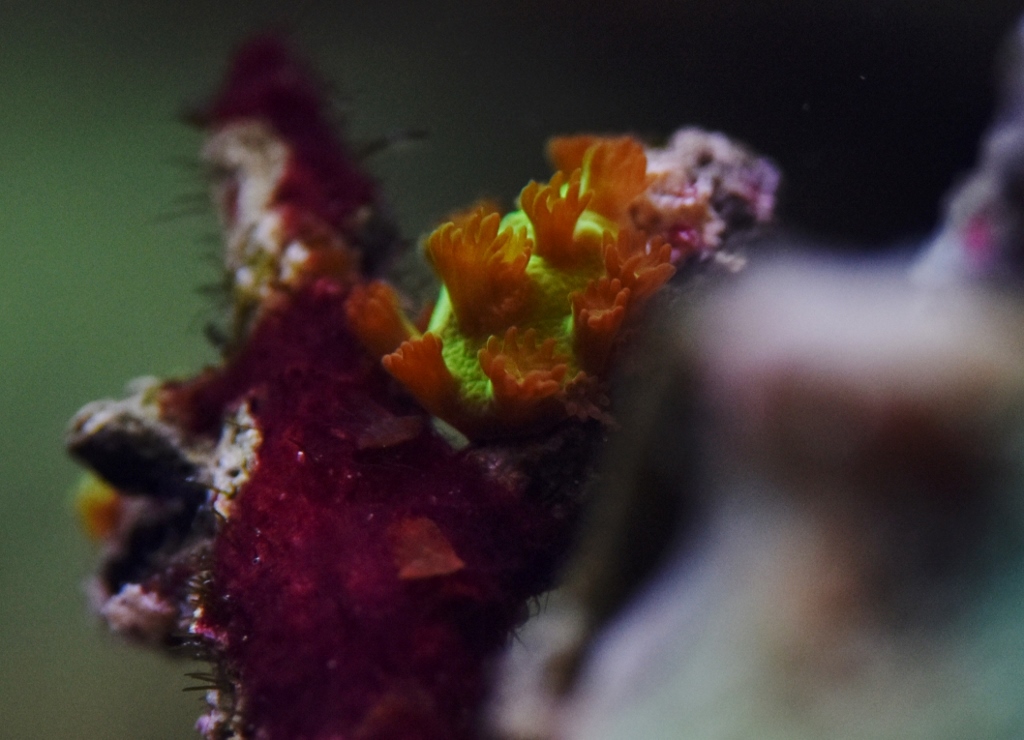 Glad to see the tanks are still running smoothly. Need to catch up on reading the past couple years I've missed. I just got back in the hobby after a hiatus. Cant wait for more updates

anarchy said:
Glad to see the tanks are still running smoothly. Need to catch up on reading the past couple years I've missed. I just got back in the hobby after a hiatus. Cant wait for more updates
Click to expand...

Wow, welcome back, long time, hope you and yours are well.
Please tag me or post a link on here when you get going please.
OP

I need to get this mounted but I have no idea how to do it?! 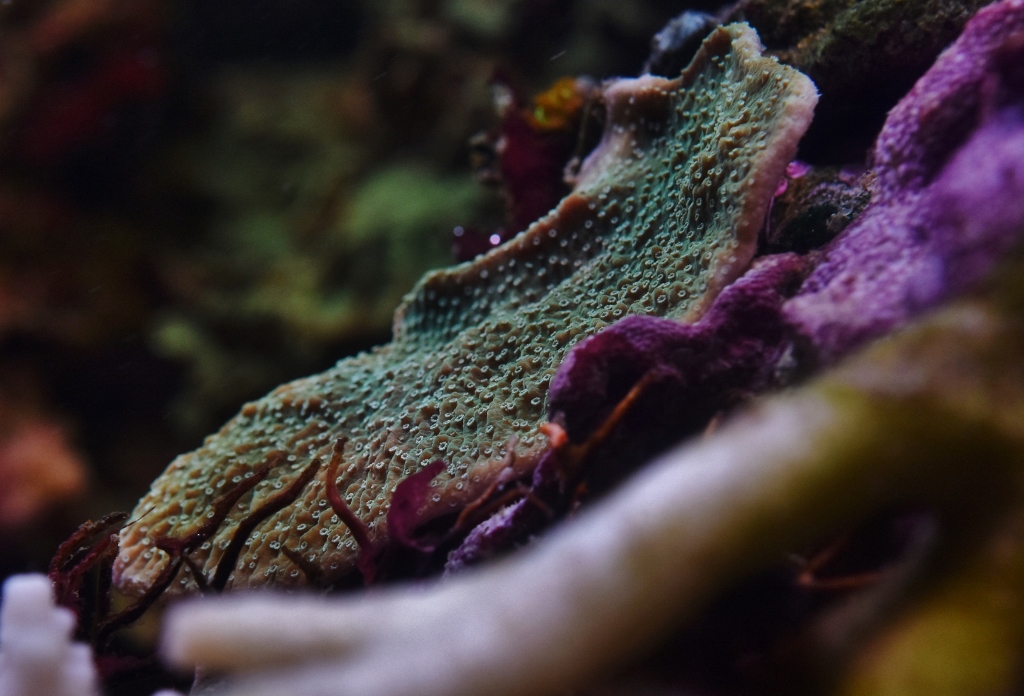 Mounting, I don't use putty / two part in the tanks, it is like a sail lol! 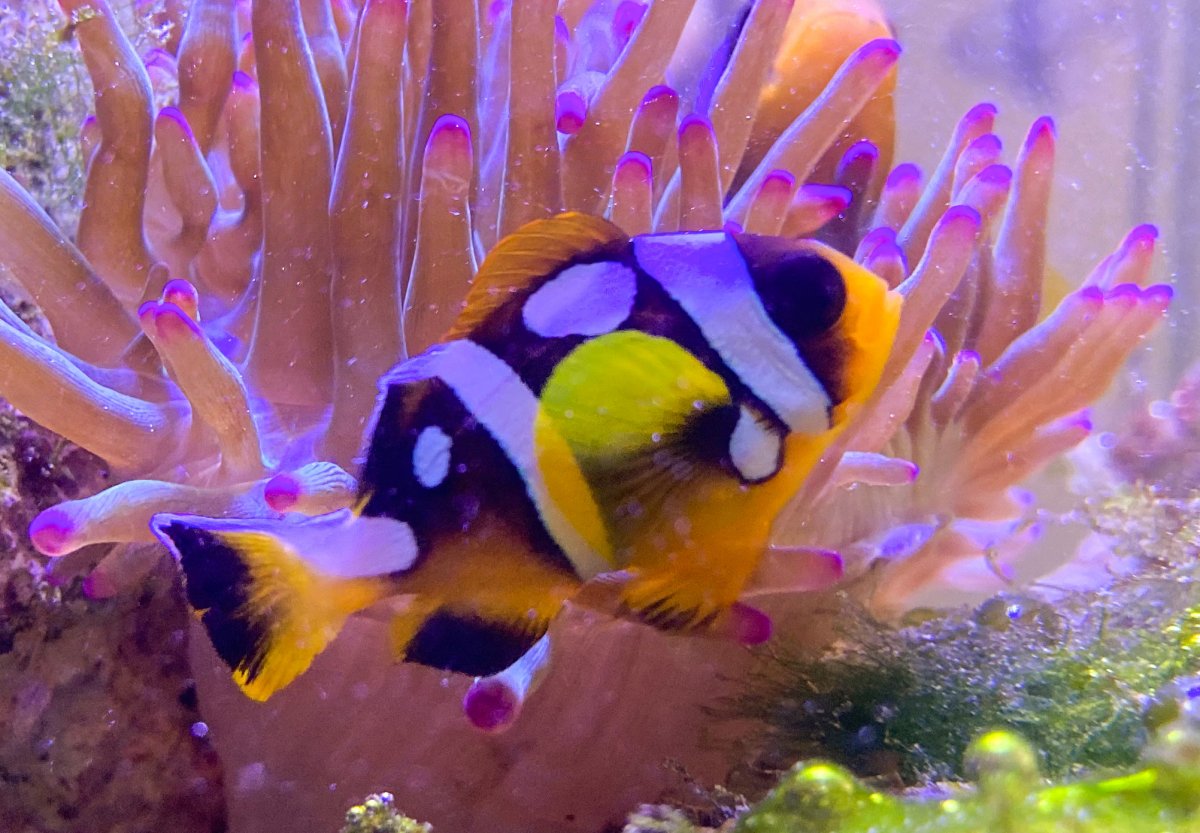