My tank is nowhere near ready to go, but I thought I might like to document its progress. I'm currently shooting to have it running sometime in the first half of 2021.

I had a 40g breeder running for a few years, but I dismantled it and sold off everything back in 2012 when my wife was pregnant with our son. Time and finances just didn't look good for keeping on with the hobby. Fast forward a few years, and now we're in a place where I can get back to reefing!

The first time around, I did everything cheaply and cut as many corners as I could. I learned my lesson. This time, I'm willing to wait and do things right the first time.

My original plan was to set up that same 40g breeder (it's been home to native freshwater fishes most of the past eight years), but then I stumbled on a cheap 75g. The 75g is currently sitting in the garage after having the back panel painted black.

As of today, I have the following equipment in my hands for the tank:
For the past week or so, I've been soaking the dry rock in RO/DI water in my old 40g tank. I'm not ready to start cycling, but I didn't see any harm in possibly leaching out some phosphates from the rock vs. it just sitting on my basement floor. 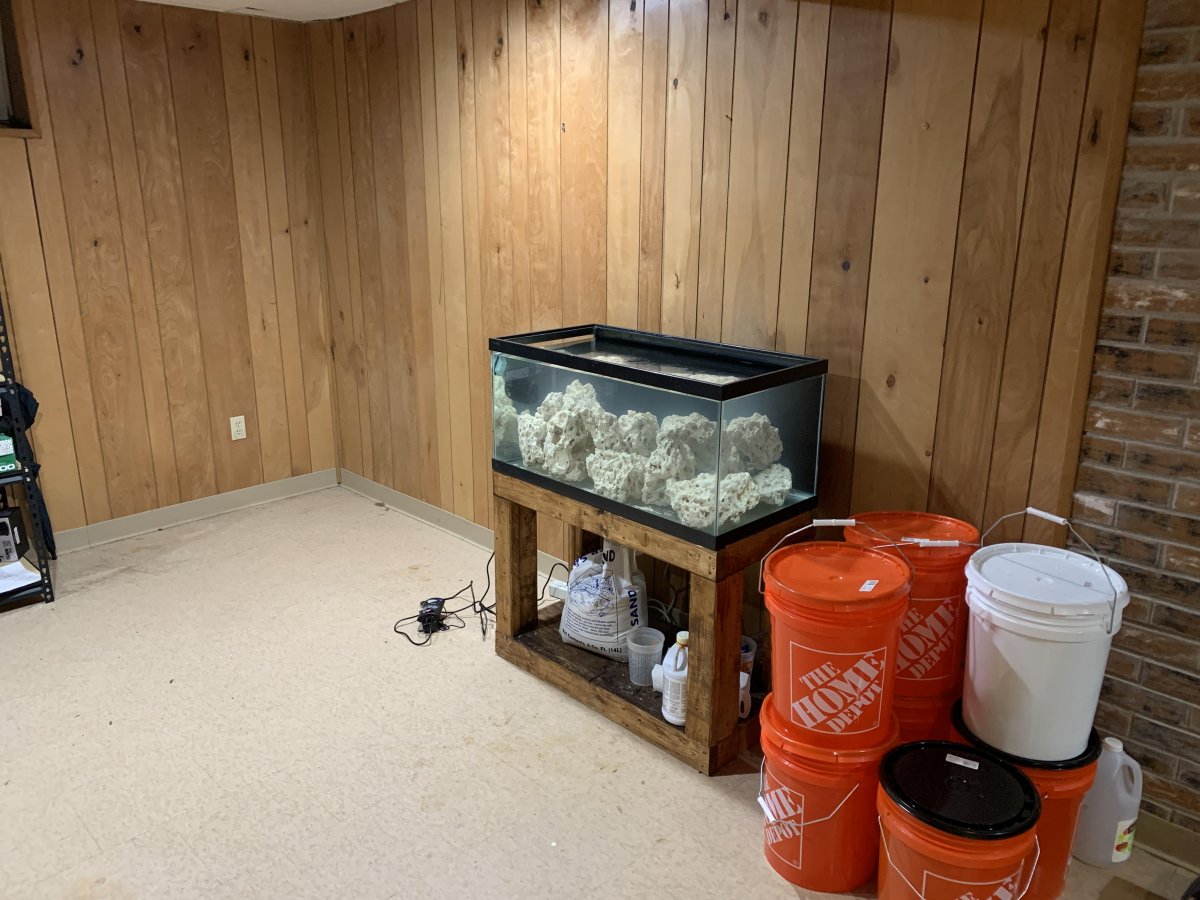 The reason I'm not ready to start cycling is I don't want to have to move a tank once I start the cycle. First order of business is getting the walls painted. 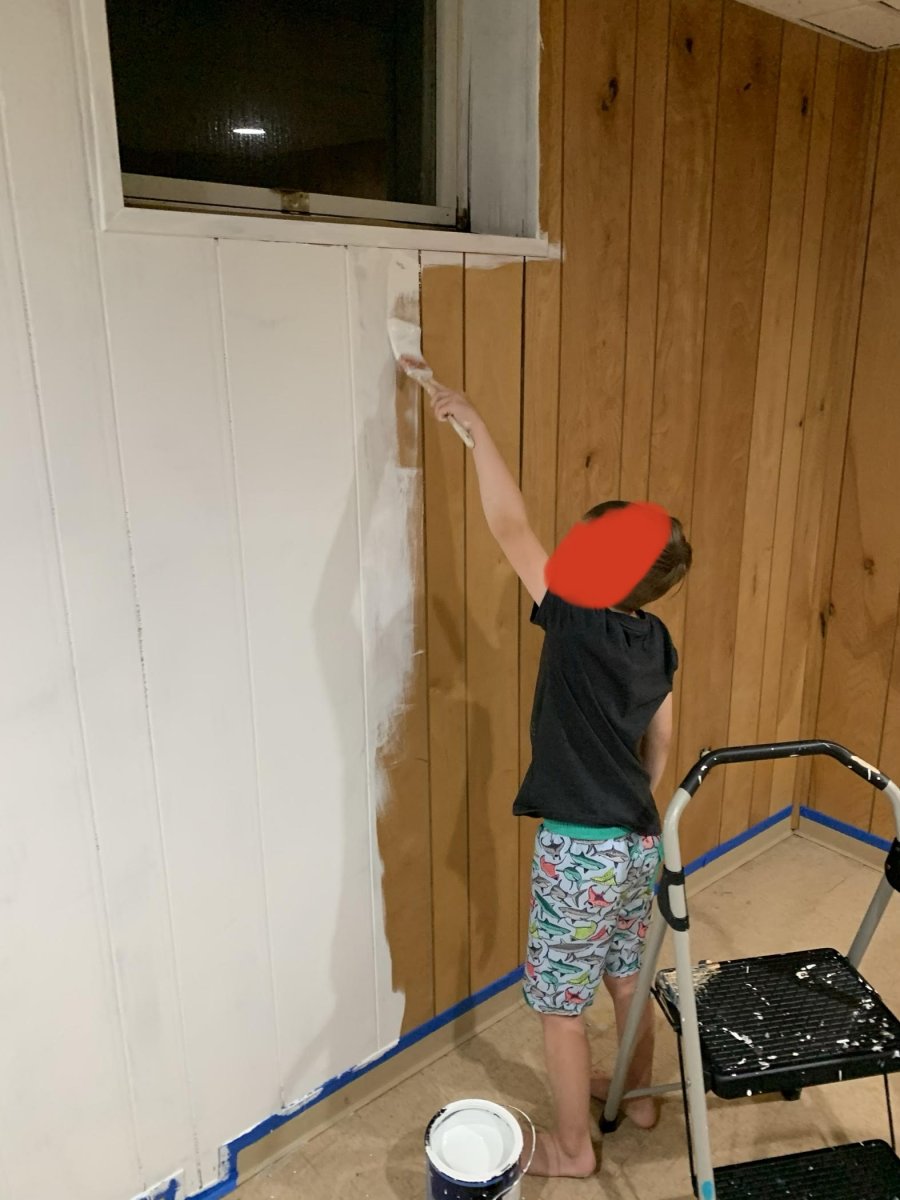 The kid from back in 2012 is coming in handy now! Once the walls are painted, I'll start building my stand (it's going to to be 8' x 2' x undetermined....plan is to have it hold the 75g and possibly the 40g on the other end...possibly just a 10-20g quarantine tank. Plenty of time to decide). Once the walls are painted and the stand is in place, I plan to start cycling my rock in saltwater for many months. Still not sure if the 75g will be bare-bottom or filled with a bit of sand.

I will be running a LifeReef sump/skimmer, along with a 24" LifeReefugium on the 75g tank. I'm very excited to be able to finally get my hands on LifeReef equipment. I sent away for a LifeReef catalog when I was in middle school....I'm nearing 40 now.

I'm not settled on lighting yet, but it will definitely include T5. In 2012 I ran a metal halide with CF bulbs, and at the moment I'm leaning towards halide with T5 (end goal is SPS). I have a little LED going on our currently running 5g tank, and I'm just not convinced that's the route I want to go here. I still think back to when I was running my old tank a decade ago and LEDs were so exotic! I could still swing to LEDs over halide though; I have months to decide! My current plans also include a Pentair Aquatics 40W UV sterilizer and an ATO system.

I have also settled on setting up an automatic water change system that will change a few gallons of water per day. To that end, a 65 gallon storage container arrived yesterday. 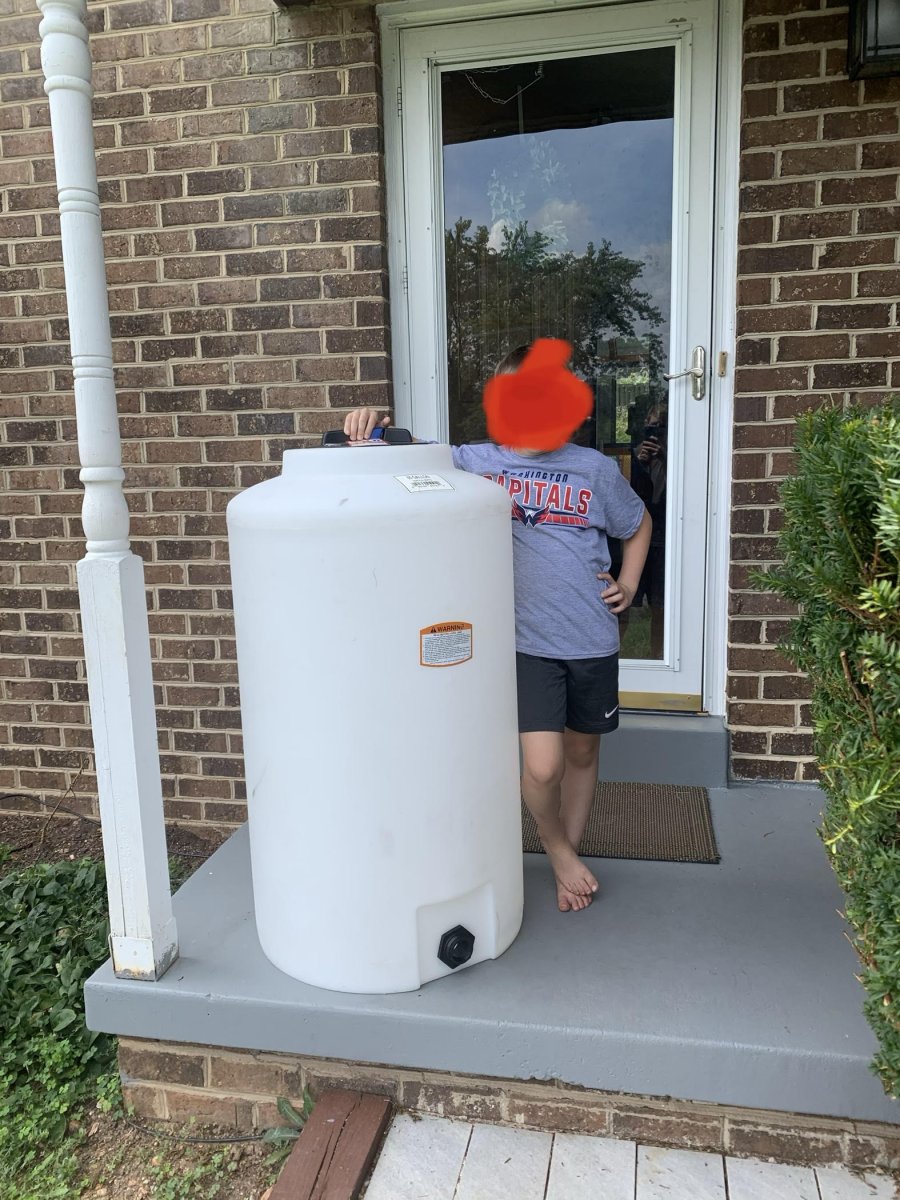 The waste water will be able to drain into a sink that's about 8-10 feet from where the tank will be set up. I am very much looking forward to avoiding a bucket brigade every Saturday like I did previously.

And that's about it for now. I plan to keep updating this as I make progress on my little fish corner!