Thank you @Kennya for your Hospitality!!!

We at R2R would like to take a moment to congratulate @Kennya on receiving the Hospitality Award!

Greeting and assisting new hobbyists is one of the most important functions of this forum. @Kennya you have shown repeatedly that this is a priority and we at R2R would like to recognize you for this. Members like you are what maintains the culture of friendliness that we enjoy here on R2R!

@Kennya this is very well deserved - Congratulations and Welcome to the Team!

Thanks all, pleased and honoured to receive such an award, and also being part of this community.

Thank you and congratulations @Kennya

Nice one kennya,keep up the friendly work ^_^

Welcome to the club. Congratulations!!! 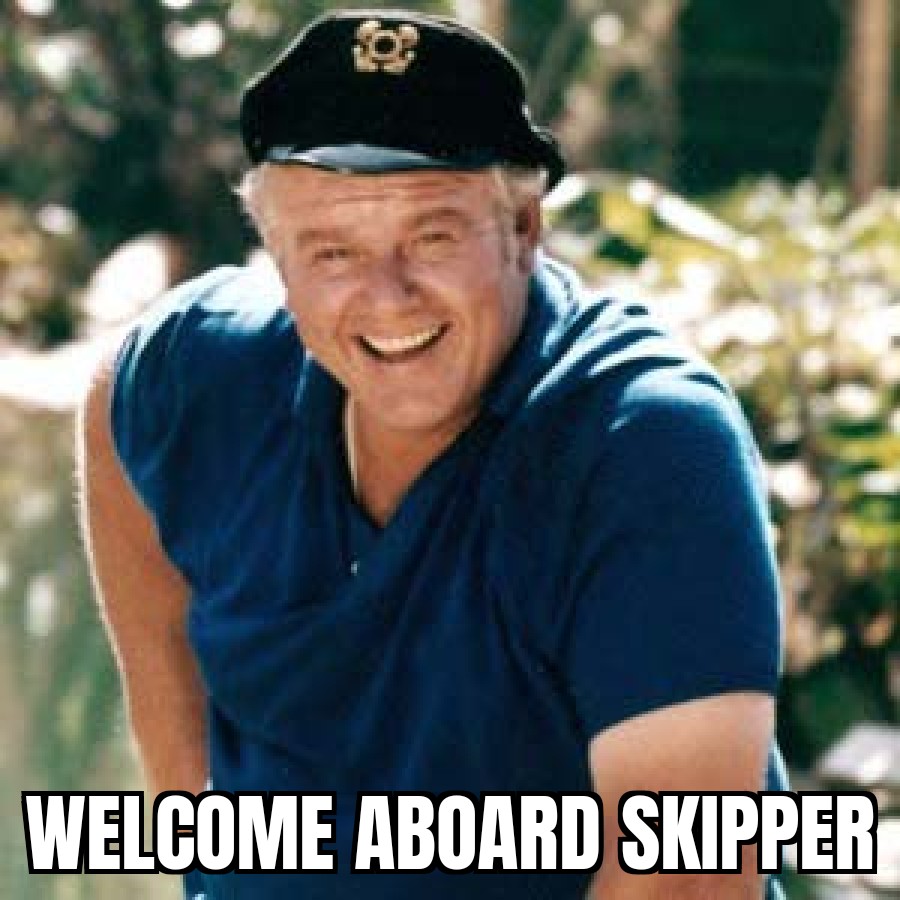 Thanks all, honoured to be part of the club

Kennya said:
Thanks all, pleased and honoured to receive such an award, and also being part of this community.
Click to expand...

Thank you for being a great part of our friendly community!

Hospitality Award Thank you @bnord for your hospitality!!!
2

Hospitality Award Let give a shout out to rmorris_14 for the Hospitality award, thank you for welcome are new members
2

Hospitality Award Let give a shout out for Projects with Sam, for his new Hospitality award!
2

Hospitality Award Hey, how about a shout out to Glenner'sreef for the Hospitality award
2