Roger is really good, I would try again,, He probablt just missed it, he usually will get back by the next day

what email did you send it to? I think the correct one is the SBCglobal one. or something like that.

he is very good at returning emails.... what email?
OP
L

I’m pretty sure it’s the one hose mentioned , but I’ll double check tommrow .

What is the issue? Post the email in here and I bet it gets solved asap

Roger has been nothing but attentive in the 20 or so years I've dealt with him.. Send another email.
OP
L

was the email
OP
L

To tunze or roger
I made a call to you a few weeks ago, and told you that I would monitor my water sump level mark of the ato. My ato refills at 2 different levels , one which i marked with a paper sticky, and the other which i would assume is the normal level, over the phone we have spoken about issues which would cause it to be off of what its suppose to be replenishing, you have told me 3/16 of a inch is needed , i have a trigger sump 30 , brs says its 1/4 " thick . The next thing suggested was a over siphon, i have kept the water (glass jar) ato containing rodi water around the height , and have seen many times of it going above the sticky paper i have clipped to the levels it always fills to, which i suspect is wrong, i have owned a tunze nano previously before this, and it has never give me this issue .3rd issue the ato float sensor seems to be not leveled. I have tried adding a mouse pad as you have suggested to no luck. 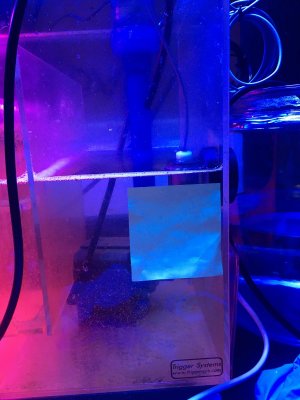 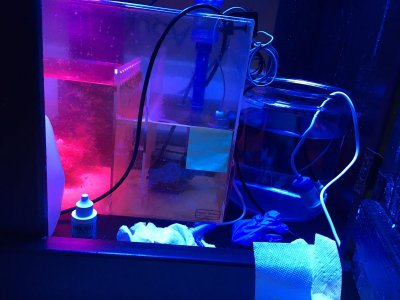 anyone know how to tag tunze to get their attention

Location
The People's Republic of California

Roger usually returns my emails within an hour.

Location
The People's Republic of California

Maybe check your junk folder to make sure he didn’t respond and your mail didn’t push it to junk.

They currently have limited staff and hours due to Covid-19

We have been fully staffed and back to normal since June 1 for our US office. Can you message me your email address and name so I can search for the email and see what happened?