I don't know, but I have a QT observation tank that wont grow it, and when I put some in with a rock from my DT tank the GHA died. The QT tank only grows really bright green film algae, it's actually pretty. My DT also wont grow GHA except in really small clumps on anything new I introduce to the tank, frag racks, rocks, pumps, and plumbing, and it's always in a state of being near death because of my low phosphates. The QT tank has high nitrates 20+ppm and high phosphates .18 ppm. The DT has nitrates at 10-15 and phosphates at .03, and I dose neophos.

Having kept a bare bottom tank allows me to correct measures before they get out of hand. Having rocks covered with corals and coralline also give GHA less space to take foot.

My two cents only.
O

If its GHA then its nutrients.
Some times people confused GHA with other type of algae or even bacteria like cyano.

Cause of GHA is lack of nutrient control, and lack of CUC.

I agree with nutrients being an issue. I run a BB which allows me to vacuum my bed when dirty without doing a WC. I also change out my filter floss every few days. I let the tank and CUC run their game. Lots of filter feeders. I skim lightly and use lots of biomedia to help keep bacterial levels high enough to break down everything. Not saying I run a perfect tank but GHA has never been an issue in my tanks.

I’ve seen tanks where this was an issue. Deep sand beds, over feeding, inadequate CUC, etc.

Lack or grazers or letting it get too long or out of control for grazers to handle. 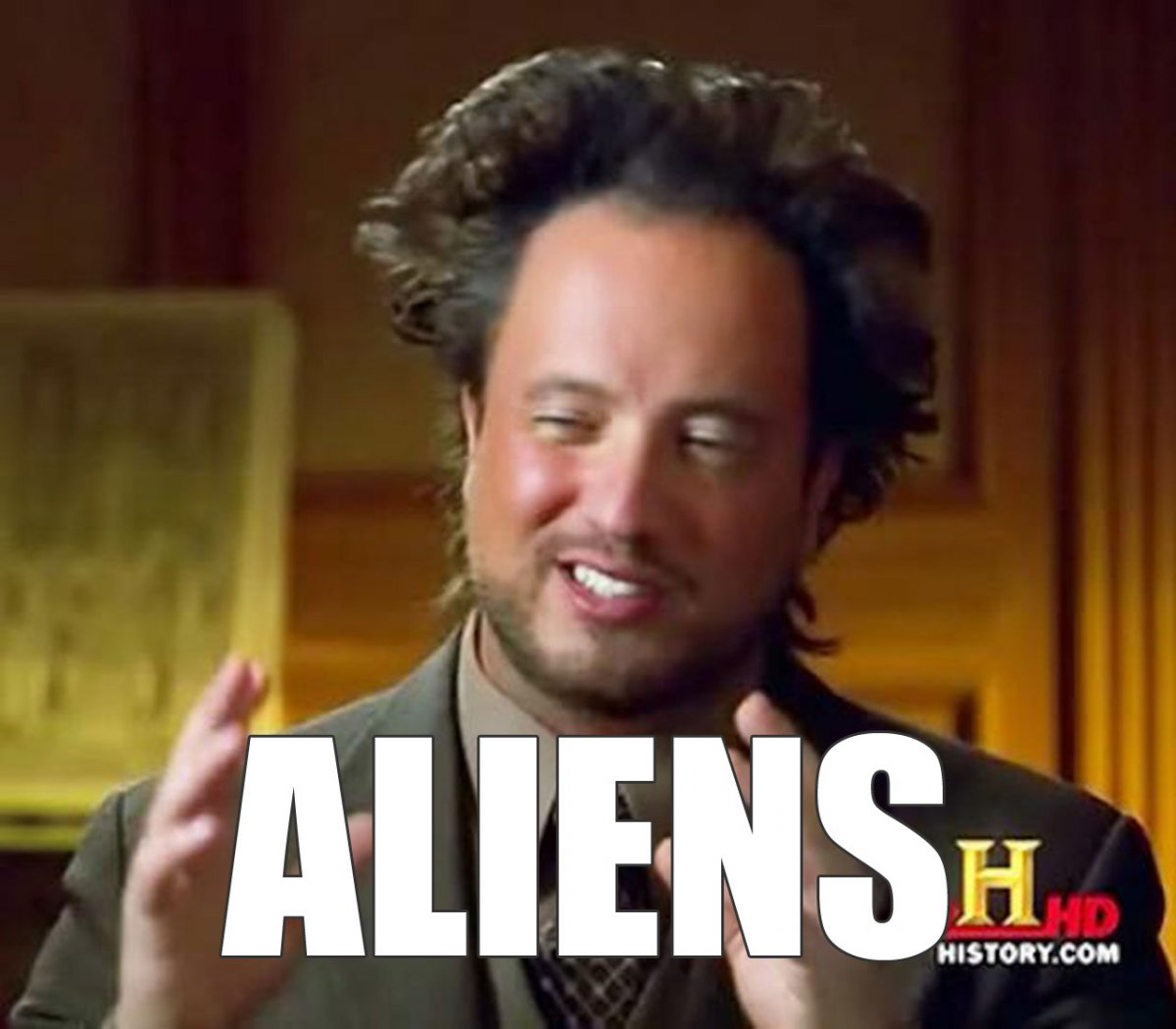 the # 1 cause of gha from work threads that collect GHA cures is visually seeing it, then doing nothing.

not a light brand, name, or source
its not a sunlight issue, my tank gets morning light and has no algae other than what I lazily allow

not even detritus which I dislike is the cause (its fine feed, though)

In nature, GHA grows where there are two ingredients, water and a reef. If animals are missing to eat it, then it grows. that's why in an aquarium you might get lucky with indirect actions, and then twenty thousand gha work threads says you wont. act when you see it

when you get real efficient, you wont be acting on it as much as the inefficient do.

when you see gha in your tank, decide if you want to be in the back seat or the front seat/driver of your investment then act (or don't) accordingly.

The #1 FALSE information ever circulated about GHA in the hobby is that its expected in a new tank, farm it on purpose, its good and normal. Its good and normal to unlimited pocketbooks, or those who want to ugly reef for like the first three years, so the rest better get to farming/doing what it takes

and that's why new threads on GHA never stops. Everybody is repeating the same info from 20 yrs ago on how to handle it (but it really just feeds it/makes more, we can see)

It takes fully different actions to run a work thread than it does to make a one off cure in a home where you are a master within those four walls. As soon as you need to make five hundred tanks algae free, your advice will change. this is the nature of work threads vs no work threads on how we learn.
Last edited: Jun 24, 2019

The lack of herbivores.
With enough herbivores you can pretty much choose what numbers you like for nutrients without getting hair algae.

The cause of GHA in an aquarium is a healthy mini-ecosystem. If you can't grow GHA you don't have a healthy system.

Exactly! The cause of GHA is nature. Every healthy tank contains and will grow algae …. including GHA. Proper husbandry and appropriate herbivores will ensure that it never gets out of control. I recently added a rock anemone to my tank, and the attached rock had quite a bit of GHA on it. No problem. Tang gang crowded around, inspecting the new rock, and within a few minutes all the algae was eaten.

and cheating when required.
If you are looking at gha waving in a tank currently, then you've provided what it needs to thrive. permission.

yes to all above.

*there's another way to prevent it without any grazing at all, so combined with grazing it should be really powerful:

plate the entire system in coralline by hand over time by cleaning gha to make room and keep out the detritus from compounding in sand and in rock pores...easy to do in small containers, hard to do in big tanks. design big tanks to eject detritus, not store it.

when you let gha set in, you give it prime real estate and it becomes the excluder. make it gone, plant them in its place.

the more coralline you have the less places algae will root. Check out the places in algae challenge threads where GHA doesn't anchor.... purple resistance

coralline is a top bioexcluder of gha not from moving jaws.
# 1 is coral flesh


look at those rampant GHA work threads, where's the algae not at? In the mouth of a brain coral. Or the bubbles of a plerogyra. its never on the flesh, but algae anchors to exposed skeletal / septal areas always. we will get a pic of frag X 1000% covered in gha, but in the dead center is flesh that is 1000% never invaded. farm that part, and cheat on the other


so, pack your system with healthy corals and coralline and that alone excludes a massive portion of algae

I did my hand guiding work the first two years, opposite of the instructions from all cycling articles that say to self invade then work back. where I killed algae, I planted a large portion of living coral flesh/no trouble in that spot again/repeat x all surfaces. I haven't hand guided for gha in seven years or nine I cannot recall, no clean up crew, does not test for any param other than salinity and temp. gha is a choice based invasion no other factor matters.
Last edited: Jun 24, 2019

Honest question:
To those referencing the lack of adequate CUC, what do you consider to be effective for GHA? I haven't had success with many critters taking on GHA and I'm trying to go Hermit-less as I recently noticed some picking at the tissue of some euphillias. Trying out only snails and other CUC members, however I'm concerned for GHA.

Eackone said:
Honest question:
To those referencing the lack of adequate CUC, what do you consider to be effective for GHA? I haven't had success with many critters taking on GHA and I'm trying to go Hermit-less as I recently noticed some picking at the tissue of some euphillias. Trying out only snails and other CUC members, however I'm concerned for GHA.
Click to expand...

Most urchins, like black long spined, collector and tuxedo.

I was going to say having a salt water tank!

I agree it's going to be there in a healthy system. It can be controlled though. My nitrates are 15-20 and my PO4 0.1. I have Zero GHA in my display but lots in my overflow and refugium.

I have Gold Rim tang that's a GHA eating machine and a diverse clean up crew that keeps it that way.

Eackone said:
Honest question:
To those referencing the lack of adequate CUC, what do you consider to be effective for GHA? I haven't had success with many critters taking on GHA and I'm trying to go Hermit-less as I recently noticed some picking at the tissue of some euphillias. Trying out only snails and other CUC members, however I'm concerned for GHA.
Click to expand...

I have experienced all of these eating large quantities of hair algae.