my wife got me the Orphek set for fathers day. lol... first fishy thing she got me in 4 years of fishkeeping. 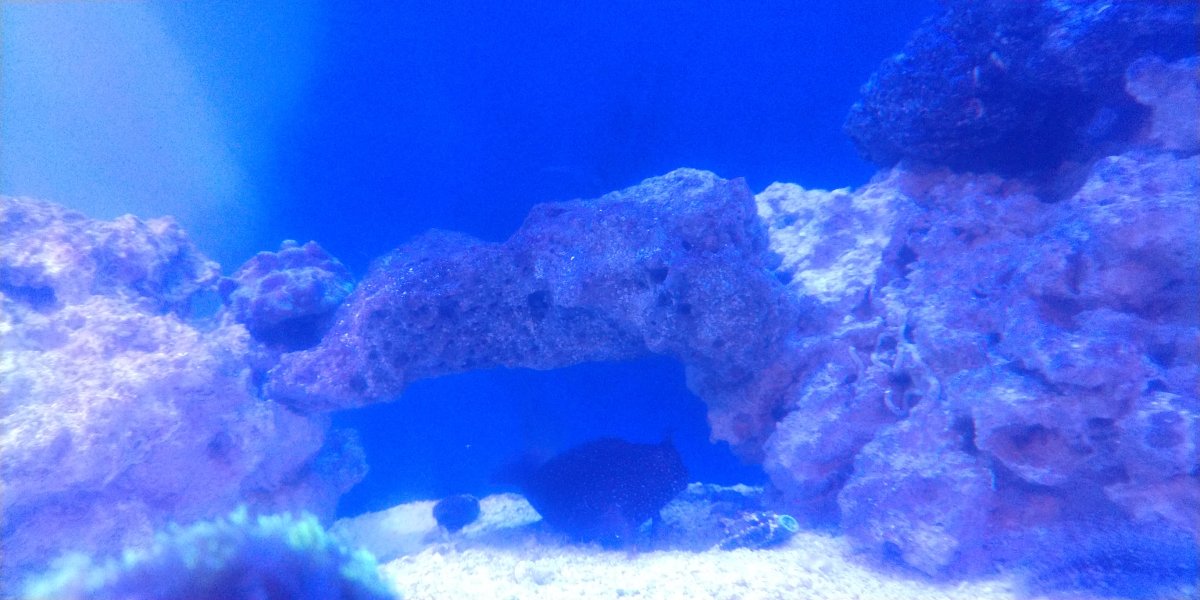 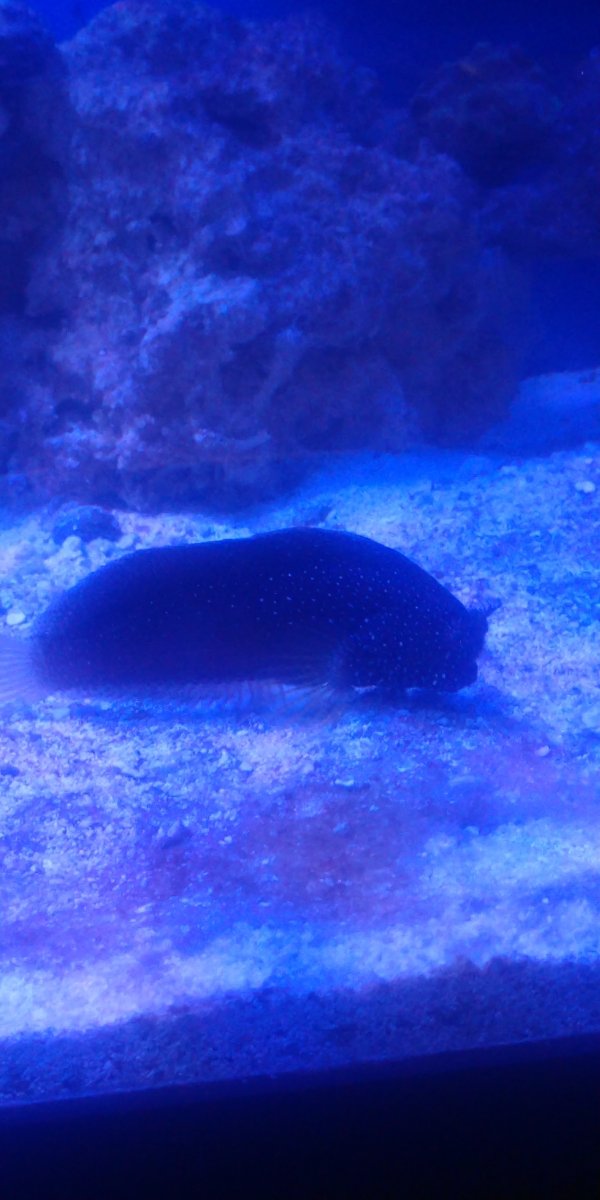 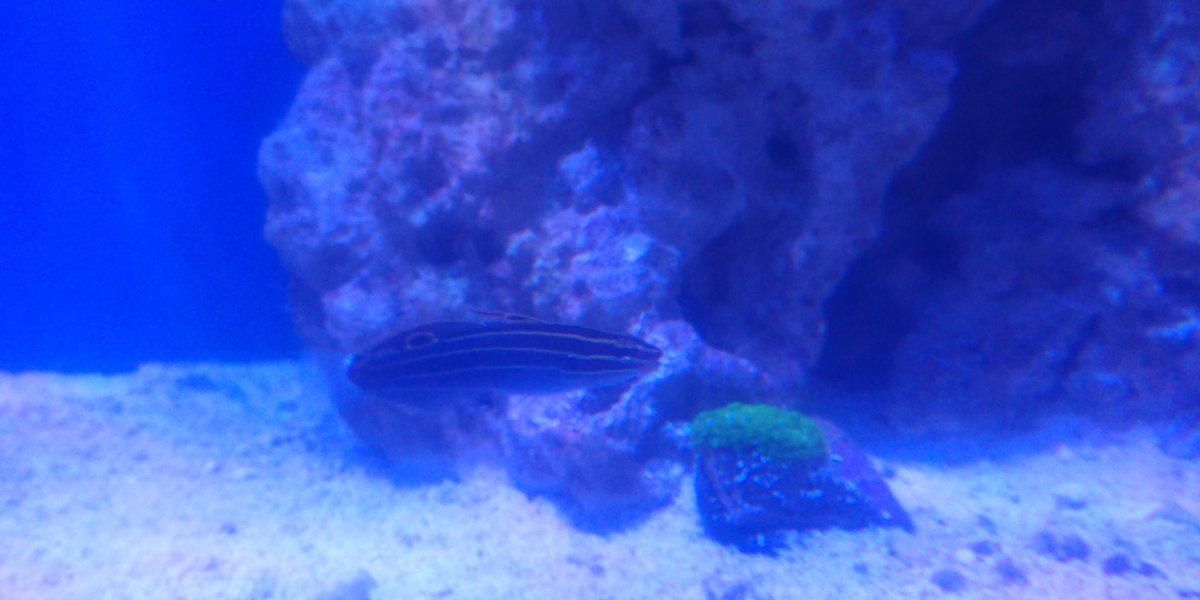 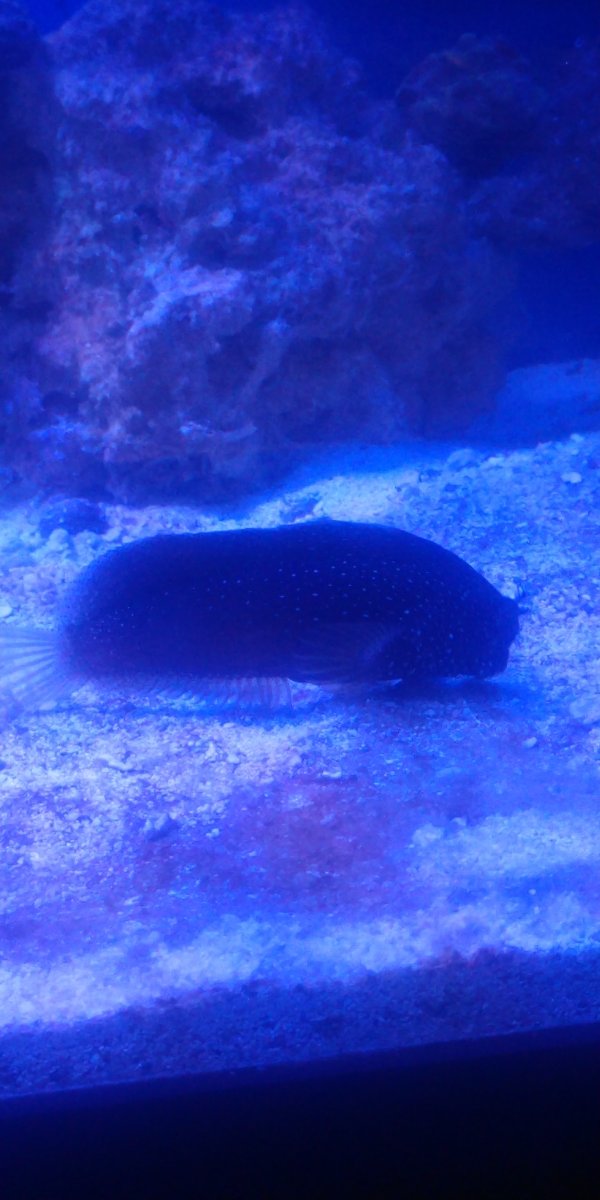 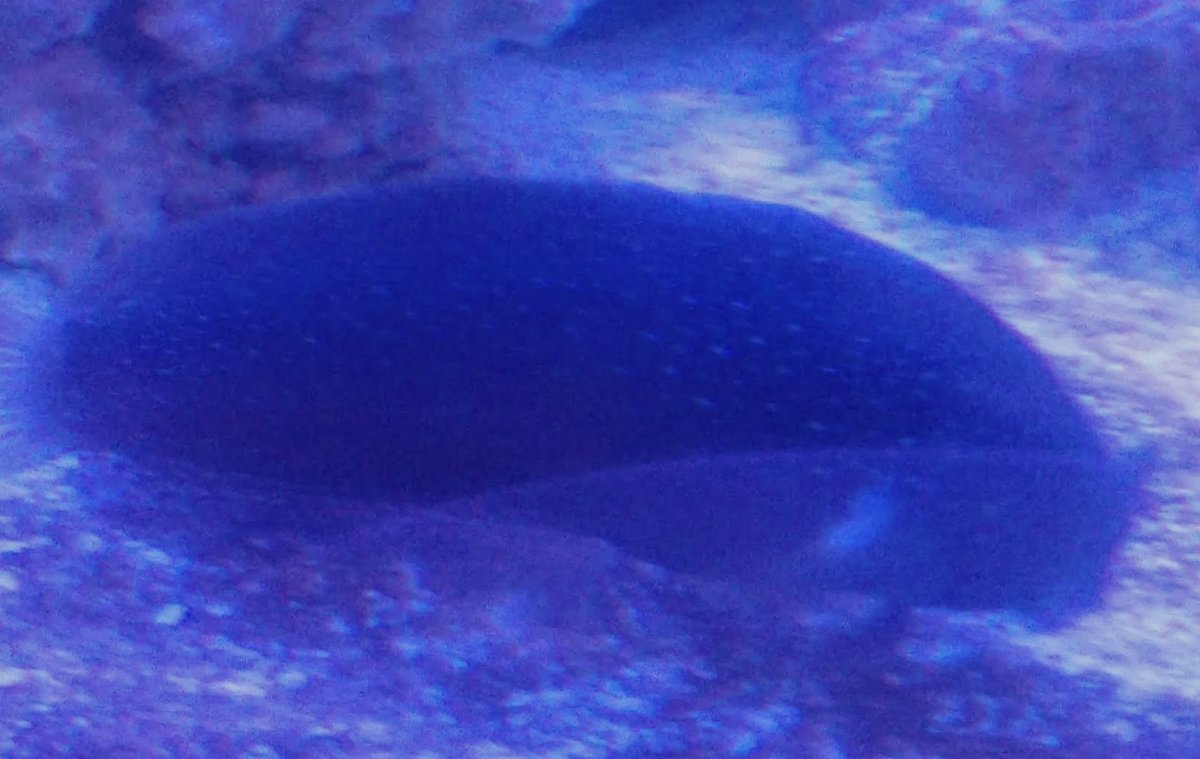 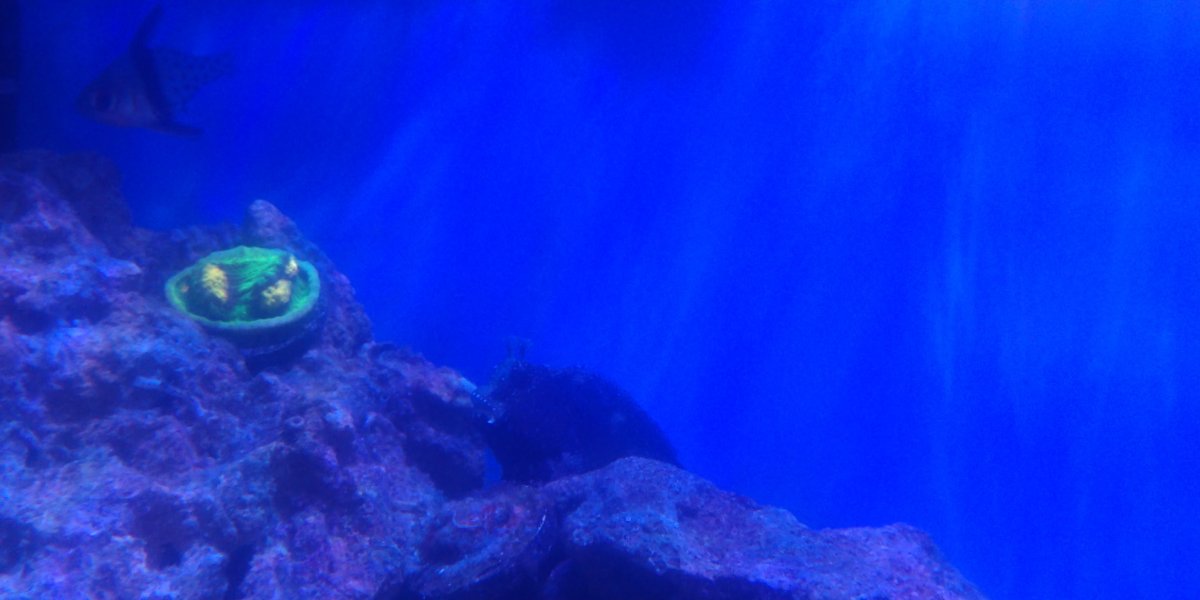 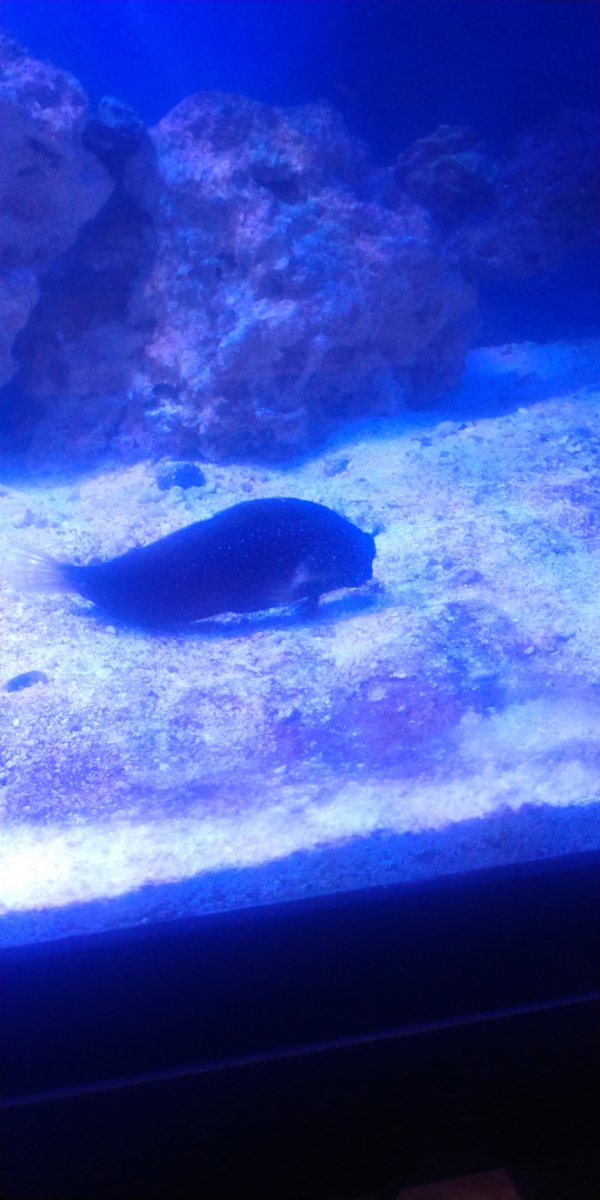 That's what she said!

Projects with Sam said:
That's what she said!

I'm going to let that one go. lol

Projects with Sam said:
I'm going to let that one go. lol
Click to expand...

lol I almost TWSSed myself, so no one felt like they needed to on that one.

rmorris_14 said:
lol I almost TWSSed myself, so no one felt like they needed to on that one.
Click to expand...

So two days ago I came home from work and noticed I had what appeared to be a pretty ugly Chrysophyte outbreak. I've been taking my time and sucking it out a couple times a day for the past two days and it seems to be getting significantly better. What's odd is that I've noticed it seems to grow at night and stays held at bay during the day which is odd since several of the species grow during the day and tend to go dormant at night since they're photosynthetic. I'm wondering now if maybe I had a couple of snails die at the same time and ended up with an ammonia spike that resulted in a bacterial bloom.

Either way, it's getting better!

My solution: I need more fish. Going to try to trap the rest of the fish in the 75 - Tomini Tang, two more Cardinalfish, and a Chromis. I need to buy another tang still, probably going to get another Chromis or 3, and then figure out if my wife wants a firefish. I need a sand sifter and maybe a shrimp and goby pair (@Mibu will my Melanurus eat a pistol shrimp?). I also want to get a Yellow Coris still, a Flasher/Fairy/Anthias of some sort - maybe a couple of them, and then I'll finish off with probably a six-line and a damsel or two.

Yes, a high chance the fish decides the pistol is food. Will he? It's case to case, but appears to lean in the higher chance as they love to eat crustaceans. A watchman goby would/should tell the shrimp to take cover.

Mibu said:
Yes, a high chance the fish decides the pistol is food. Will he? It's case to case, but appears to lean in the higher chance as they love to eat crustaceans. A watchman goby would/should tell the shrimp to take cover.
Click to expand...

I had a Randall's Shrimp with a Yasha Goby in the old 75. Absolutely loved that pair!

You could always not offer the melan no shrimp foods. Maybe that will keep him from going after any? It's like keeping live clams with CBB's. There's only 1 guy on these forums I am aware of who has an overly large clam with a cbb for years.

It's also a factor if the melan will catch the pistol. I don't think they like to expose themselves often?
OP

We'll, I went to Petco and spent $36... Got me a AC Striped Blenny, a chunk of zoa that fell off some rock, a stomatella, and two Banded Trochus snails. 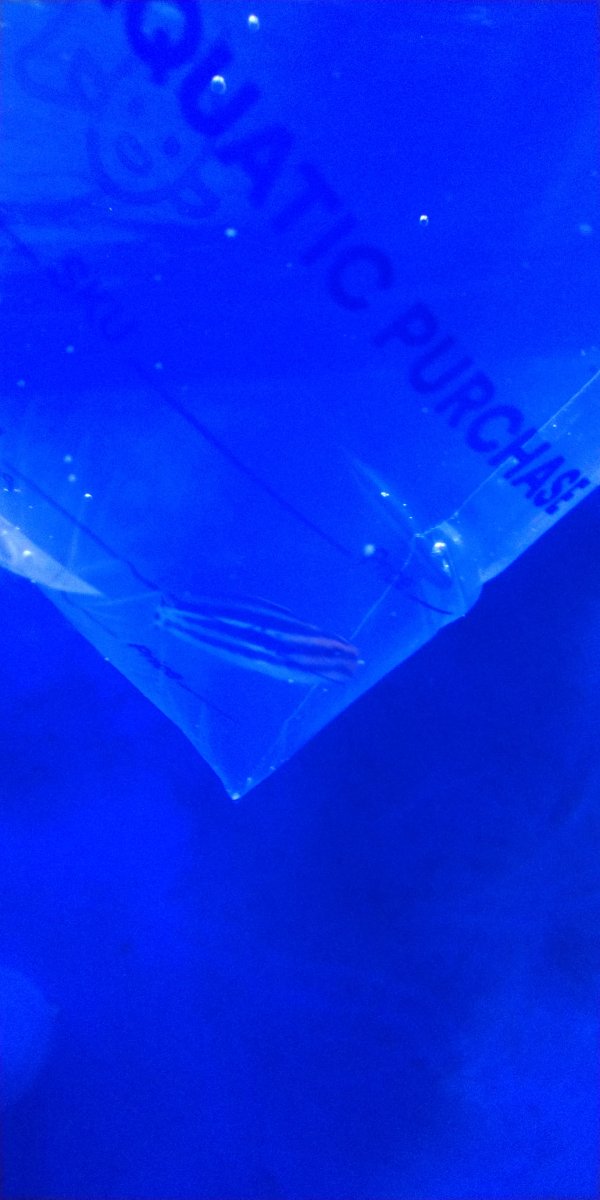 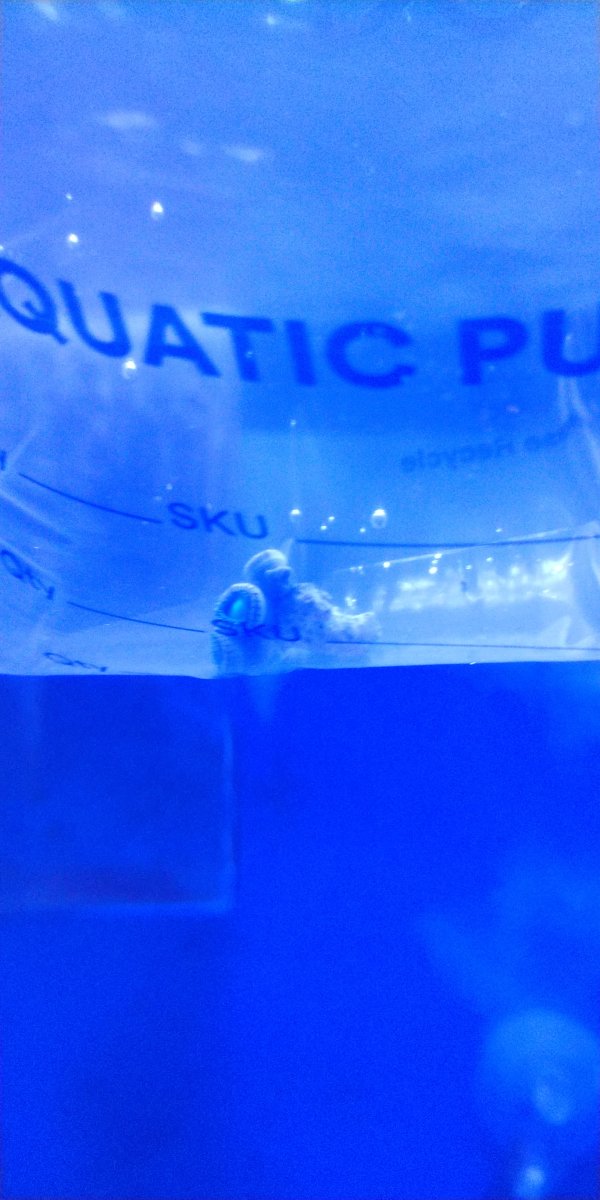 We'll.... I might have messed up bad without even realizing it could be a problem. The Hector's Goby and the Stripes Blenny are almost identically colored - even down to their flaming red locks. Ok, so I can clearly tell the difference between the two but they're giving each other the stink eye right now.

Something kind of cool though, while watching the two not fight I saw my cleaner goby swim out and clean one of my Pajama Cardinals.

The Zoas we're starting to open so I was going to get a picture. My stupid Lawnmower Blenny decided to land on them. He wanted HIS picture taken. Any other time he runs and hides. Not today.
OP

And this guy NEVER wants his picture taken. He's probably almost 5" and sparkly as can be! 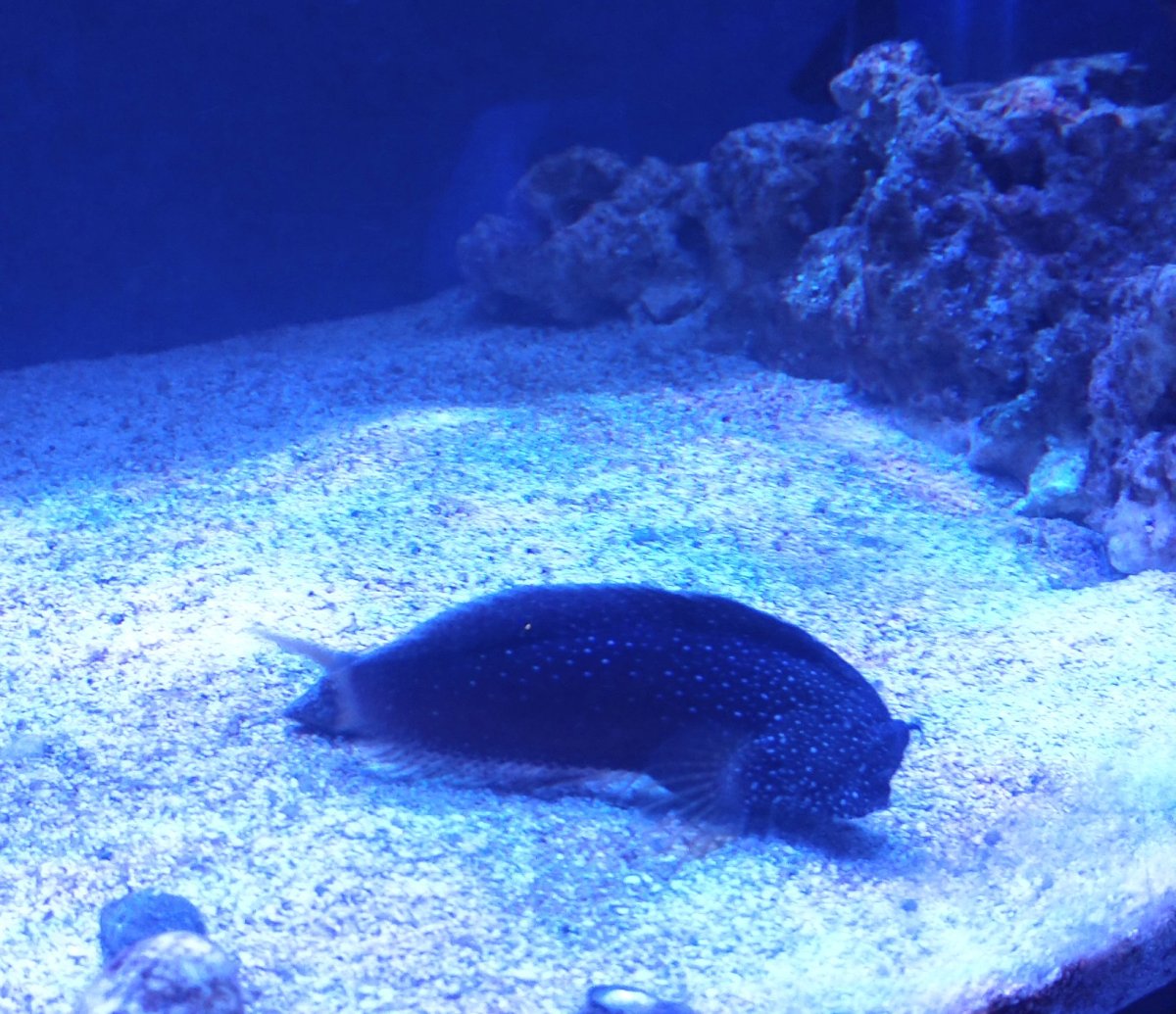 the cleaner gobys are fun to watch

So I checked my mail and the piece from Hanna arrived. 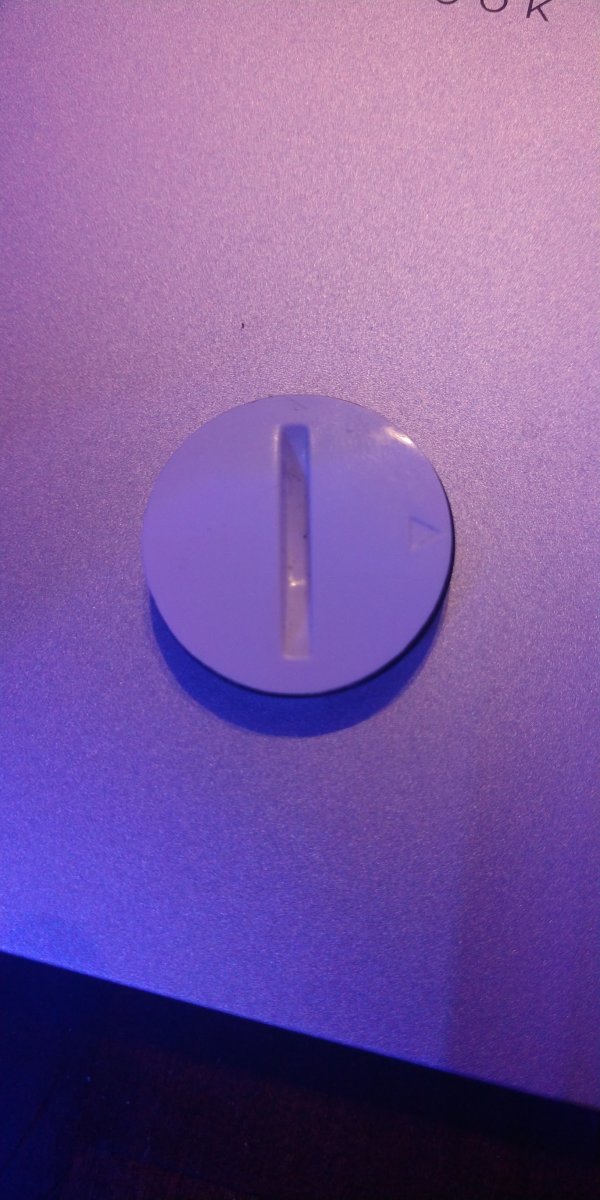 Pretty sure it won't work with the Alkalinity Checker.

tbrown3589 said:
So I checked my mail and the piece from Hanna arrived.

Pretty sure it won't work with the Alkalinity Checker.
Click to expand...

Yep, battery cover. Only thing is it's a battery cover for probably the Hanna Reef Master Checker that sits on the desk.

Ugh... Woke up this morning to the fuge sitting on the ground blocking the power head.... 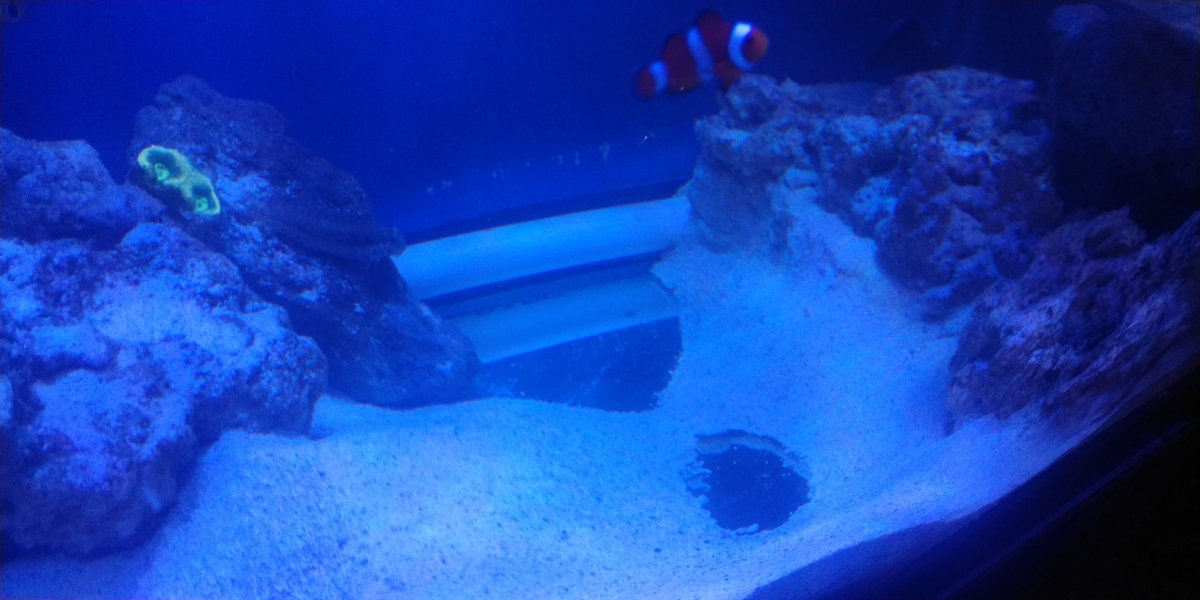 Designed a 3D Printed hanger instead of the stupid suction cups. Now I need a 3D Printer! My buddy's uncle has one and he said he'll print it for me. Unless of course @Projects with Sam wants me to send him the file and he can send me a quote?