I just wanted to let everyone know my story based on first-hand experience and from what've I've heard from other reefers. Please comment if you want.

I had a fairly nice (see image) 80 gallon reef that I started 3 years ago. Everything was doing well, but I had a proliferation of aiptasia, probably several hundred or so, that were bothersome to the shorter corals and stalks of some corals. I only had one fish, a blue damsel, so I decided to get a small aiptasia eating filefish. His name was Henry.

Upon acclimation to the tank he did very well. He mostly hung out where the pods were in the back, spending numerous hours eating my live pods and mysis. Which was ok because I had thousands. Never saw him eat an aiptasia, ever. A few months in I noticed that overnight all of the aiptasia were gone one day - never saw him eat one, ever. I did however notice him eating my hammer and acans. The tank was starting to look tired at this point already and I had a feeling for a few weeks that something was off but my parameters were perfect. An important thing to note is that I have a 20 gallon sump on this tank and all, ALL, of the aiptasia also disappeared from the sump. I thought that was interesting.

I thought my first step should be to revert back to where I was and take the filefish back to the store. I did this. Over the next few months however, the damsel and every lps and sps in the tank slowly perished, along with all of the kenya trees and sinularia. Parameters were checked weekly at three different sources, all said my water was habitable.... everything continued to die.

Finally I broke down the tank and started over with my sand and rock scrubbed clean. I also had my RO and tank water tested via gas chromatography mass spectrometry - there were no none pollutants, only minerals that I used to supplement the corals. Keep in mind that the water was tested down to the parts per billion. Even some of the different types of algae I had died. Like the hard corkscrew algae.

Fast forward a few months, leathers are now growing again, but I still cannot keep a pod, a hard coral, or a fish alive in the tank. I've tried 5 different species of fish, all perish in 2 days like clockwork. Water is continually being tested and is within near perfect parameters.

Also, I'm using RO water and I do a 5 percent water change weekly.

It is my honest opinion that file fish do eat aiptasia but also, because of their habit of eating toxic polyps and anemone, they release a toxin into the water from their gut that will leach into your rock and sandbed having a potentially lasting affect on your tank. It may be that this toxin kills some of the aiptasia... Obviously not every filefish has the same diet, but it's not worth the risk. (Oh and I even replaced all of the equipment, because I didn't want to take the chance of a small amount of electricity leaking from a fixture being the culprit, but that had no affect.) Everything you see below, which is a pic of the left side of the tank, died. 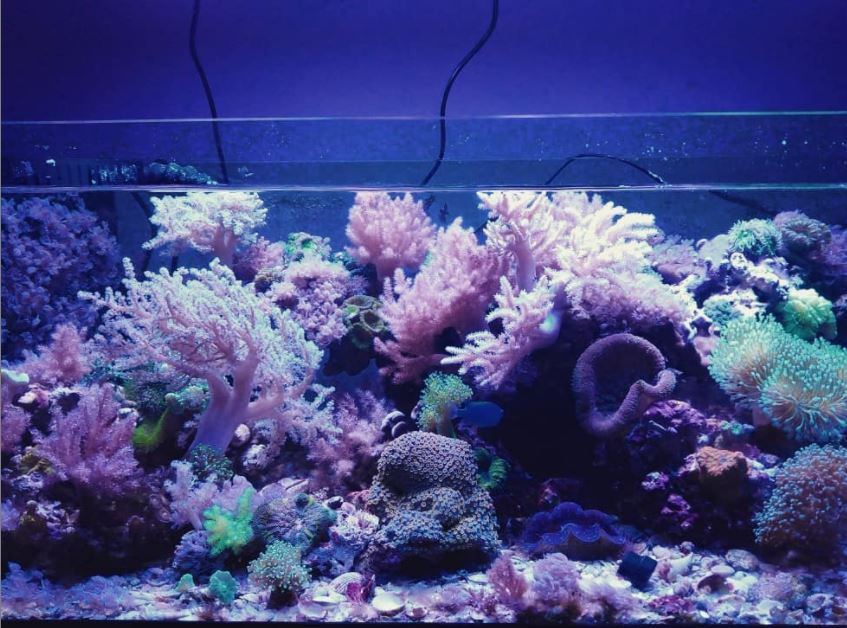 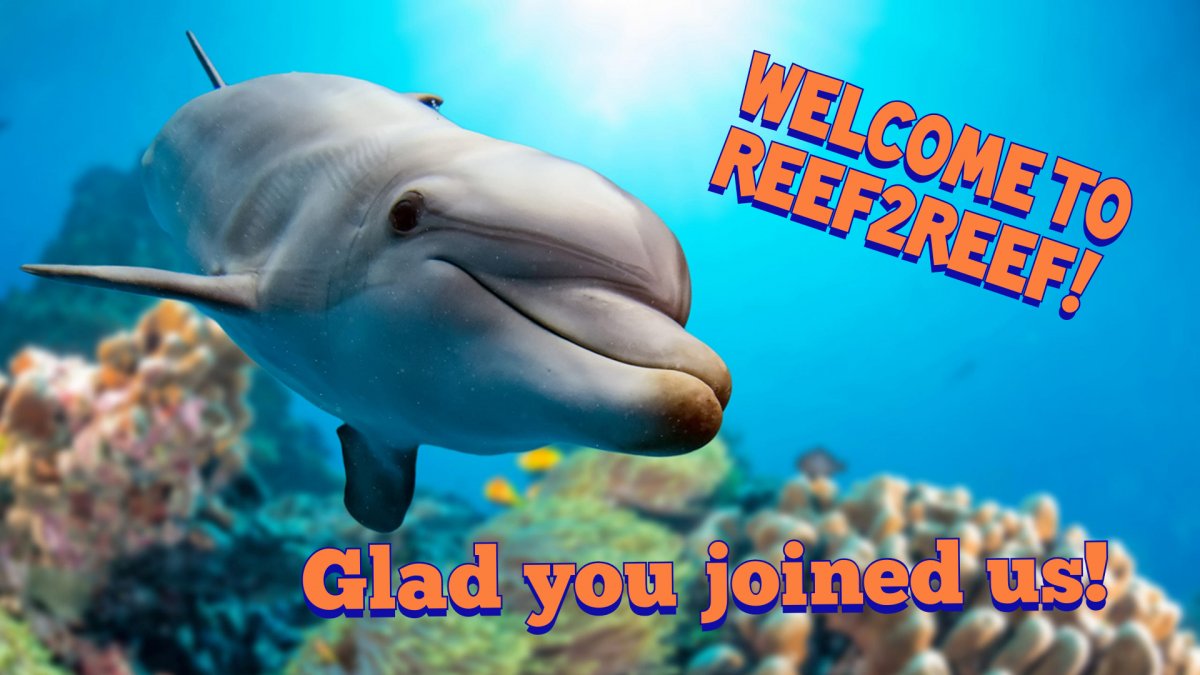 What type of File fish was it?
P

My file fish was iffy, worked in the 1st tank, not so much in the 2nd
But more zoas/softies in 2nd, and better fed.
OP
B

Mine is in the overflow for bad behaviour. And he didn’t eat aptasia

My filefish was awesome at killing aiptasia, problem was he also ate every zoa, favia, acan and maybe chalice. Couldn’t keep any zoas or lps with him. Never harmed other fish or sps. Not sure about the toxicity of the fish. I do know some leathers especially sinularia can be toxic, especially to sps. Not sure about them killing fish. You could try running carbon if you aren’t already.

I was finding 3 or 4 new aiptasia per week, so I added a filefish. I haven't seen a single aiptasia since. And it's been probably 5 months.

However, once they were all gone he also ate all my rock flower nems. But he hasn't bothered anything else.

My long spine urchin is a different story...

At what age do Matted Filefish start eating Aiptasia?

What a bum...Aiptasia eating filefish?
2

Peppermint Shrimp and aiptasia update (Kinda funny to me)