So I noticed some new Algae this week after siphoning the sandbed during water change last weekend.

About a month ago, there was diatom outbreak which was solved with addition of 4 trochus snails. Shortly after diatoms were cleaned up, I started seeing some Coraline algae growth. Then this week I started seeing stringy stuff on the sandbed and getting worse each day, and it's just starting to form on the rocks.

I am not sure if it's Dinos as I've never had it before in previous tanks, and I don't see any air bubbles. However, in the refugium it is worse and I can see some air bubbles.

some recent changes before seeing the new algae:
- installed skimmer several weeks ago, should be just broken in
- added some coral frags
- started feeding more heavily

A week ago I tested water, Nitrate is at 0. I don't have a Phosphate test kit. Will test the water again tonight

here are some pictures/video of the tank and refugium 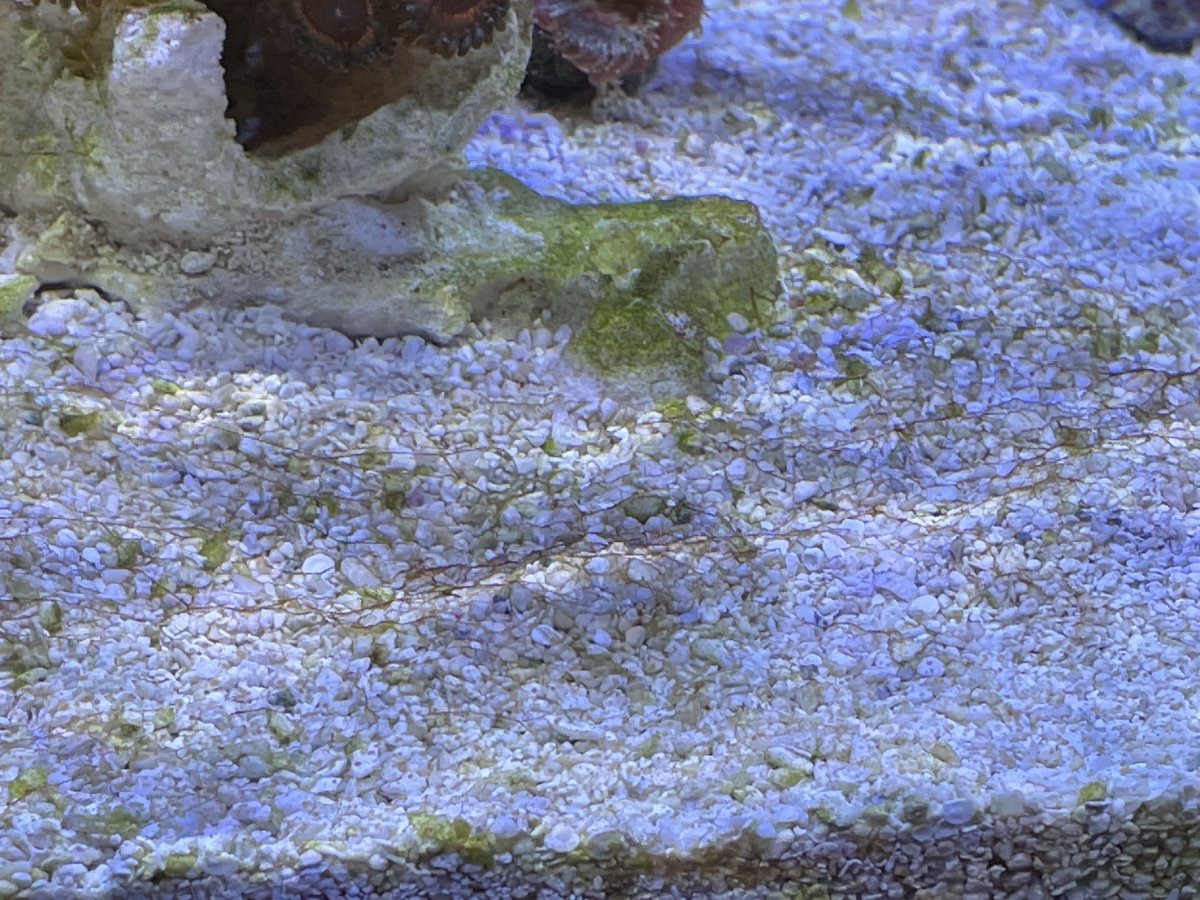 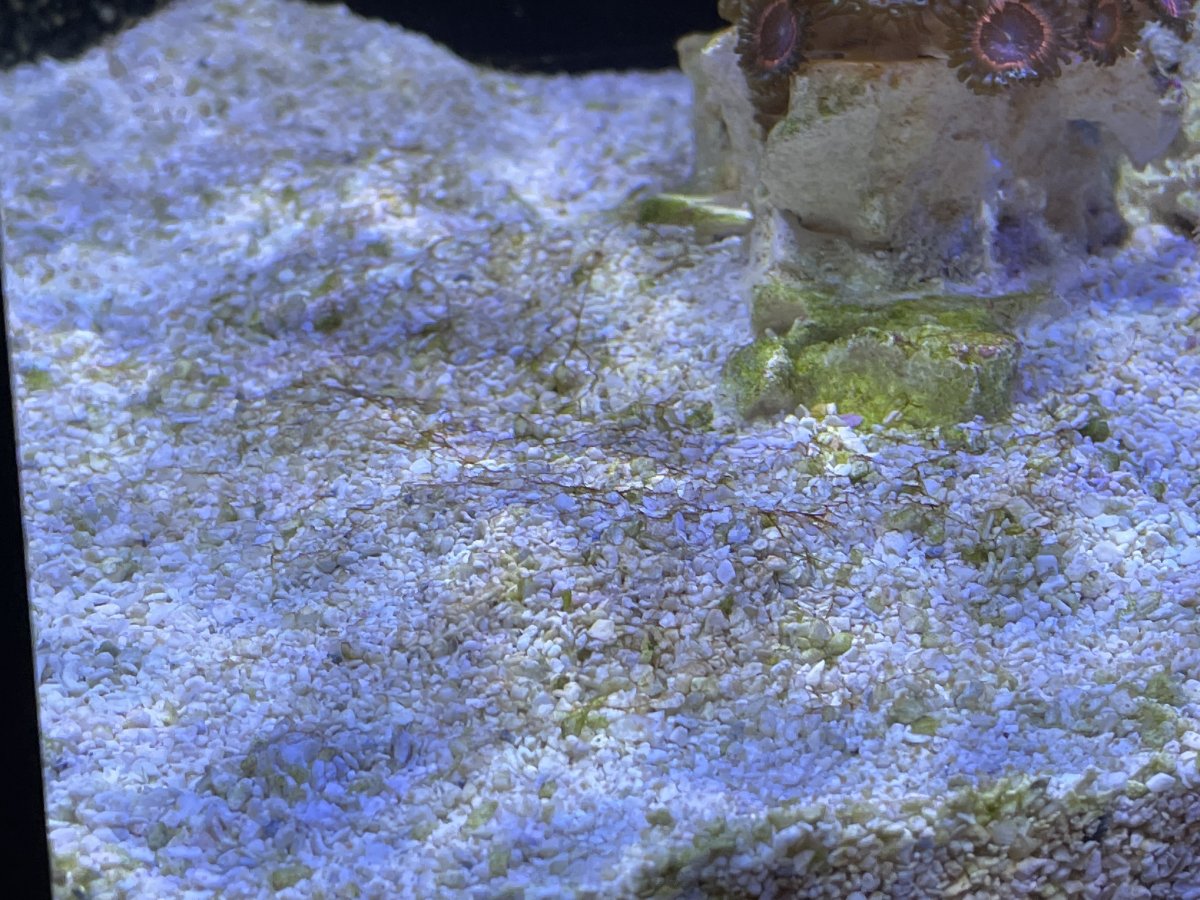 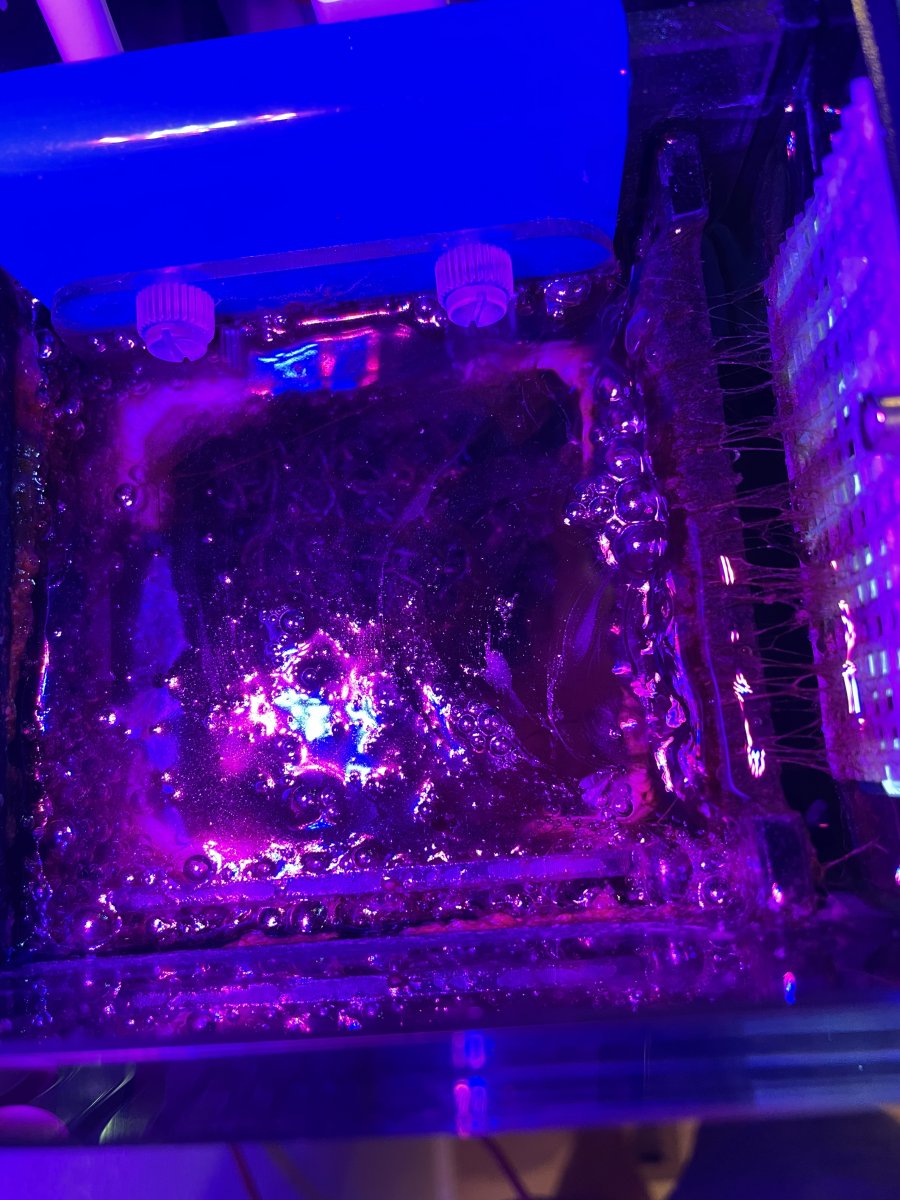 Dino is a flagellate and not an algae. This is cyano which is a bacteria.

No diggity, no doubt, it’s dinos!