Hey guys!
At work, I had an older gentlemen ask if he could donate his entire 20 year old reef set up to my Aquarium store. I said yes as we take in unwanted fish and refurbish old tanks/equipment.
He ended up donating a ton of live rock, corals, fish, LOTS of equipment, supplies, and even his 20 gal. reef tank with a metal stand and 10 gal. sump.
Anyways, I asked my boss if I should reef dip any of the new corals or live rock. He said no, just put it into the system. So I did. Fast forward to the next day; I took a very good look at the live rock and noticed gold/yellow strings. At first, I thought it was a type of sponge. However, I noticed it on various other rocks and even some corals.
Not being able to see that closely, I took photos with my phone and zoomed in. To my horror, the strings appear to be some type of worm colony. Does anyone have any clue as to what it is? Is it harmful to the reefs? 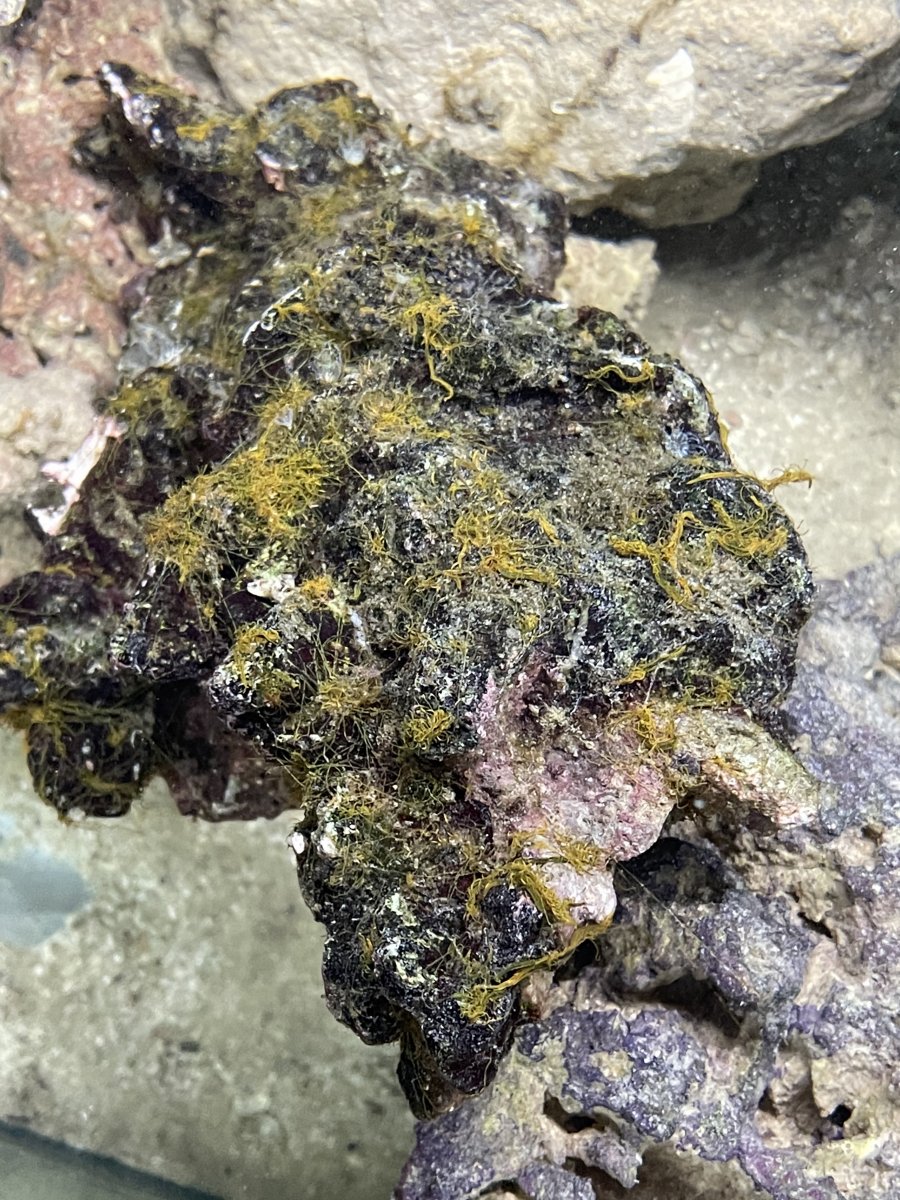 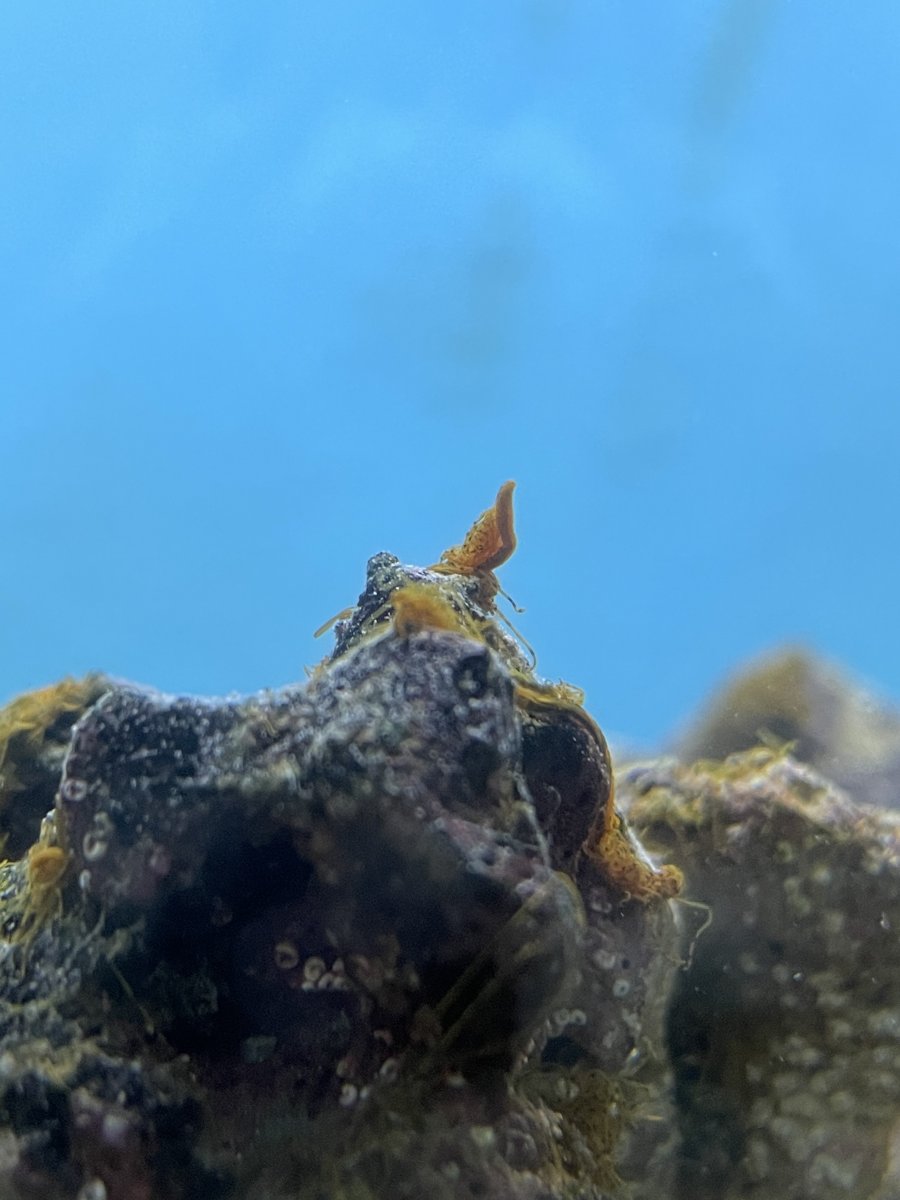 So you work for a store? And your boss doesn't know what it is? Kinda scary.. what's the name of store so I can never shop there

The thing to do is to set the donated system up and monitor it as an isolated system BEFORE adding it to the store system.

But now you've infected the store system is there was a problem with the donated tank.
OP

Dom said:
The thing to do is to set the donated system up and monitor it as an isolated system BEFORE adding it to the store system.

But now you've infected the store system is there was a problem with the donated tank.
Click to expand...

I didn’t do anything. I simply followed the instructions I was given. In the meantime, I’m using a reef safe medication to kill them.

So sorry to see this. You were just following directions. I'm sure the boss was not thinking it through. It sounds like you are moving in the right direction. Now, all you can do is learn from the experience and watch the other tanks for signs of spreading. Best of luck to you.

NaturalGothic said:
I didn’t do anything. I simply followed the instructions I was given. In the meantime, I’m using a reef safe medication to kill them.
Click to expand...

I'm not accusing you of anything and I understand you were following your boss's instructions.

those are spaghetti worms,
at plague proportions.

people say they’re harmless,
and for the most part they are...

but when they reach these sorts of numbers,
it’s just hideous,
and virtually impossible to control!

The Force will be with you. Always.

I suggest you to take the rocks out and bleach them. Be careful with the reef medication, they are too many and you may have a nutrients spike. Wrasses and maybe CBB consume them if you look for predators.

They are beneficial. They feed on excess food and waste. I´d just suggest that if you don´t feed much some of them will end up dieing.

I’m moving from California to Colorado

mantis shrimp in a reef tank?
2

Thursday at 2:52 AM
rusty hannon