So me and my dads first aquarium now to our current one. So my dad and I always wanted an aquarium in out house. My dad had a saltwater tank in his freshman dorm and had since gotten rid of it. He wanted a new one and I wanted one. After much deliberation and idea sharing we decided upon contacting our favorite LFS to begin our tank. After much time we had bought a Red Sea Reefer deluxe 450 outfitted with an emerald 34 trigger systems sump and three Aqua Illumination Hydra 26's. (I'll get to the current tank specs later) We bought a pair of gold stipe maroon clowns after cycling our tank. Soon the tank looked good. At the moment it was FOWLR tank because params were never good enough to keep corals. The reason behind this is ill never know (probably the LFS care and my dads lack luster at the time). Soon the tank was good. We had some nice fish all fat and happy... but, this is the aquarium hobby after all. Something off the rails is going to happen at some point. So it did. One morning I woke to sounds of my dads morning shower, only it wasn't coming from his room. It was coming from the game room. So curious I groggily arouse and walked to the room. In utter shock I watched as a seam from our tank began to rip. Oh yes, the tanks seam had began to leak and gallons of water were pouring onto our carpet. I screamed to my dad and rushed to his room. I explained that the tank was leaking and rushed to the garage to grab buckets. I began to position them to catch the expelling water. My brother grabbed some silicon and we attempted to glue the crack shut. Eventually we were able to stop the torrent of water gushing from our aquarium. The fish had to be removed and given to our aquarium service provider to hold on to. (We had switched from our LFS a little while back) Sadly many of the fish did not fare the shock well and many perished once reinstated in our new tank. (We had stable and good conditions since we still had our rock, sand, and providers clean seawater). The tank clearly irreparable was replaced with a new stand and aqueon 125 gallon and stripped of equipment. Long story short we now have a new aquarium. We are actually looking to stop using our aquarium service provider and looking to run the tank by ourselves with the triton system. We have had poor experience with them and overall after a year+ with them are dissatisfied with the amount of money we have spent and the results that have come through. Now we me and my dad are on our way to running the tank by ourselves.

I'll take a peek to figure everything out...
Tank specs (what I know):

You don’t no service provider you and your dad got this man! Tons of knowledgeable people on here to guide you and of course the awesome BRS videos. Sorry to hear about the fishes and your RedSea tank bustin....wish you success with the new build!
OP

To clarify the guy who comes to help us is awesome. He’s one of the coolest people I know. His manager on the other hand is the one who gives us problems leading me to think he’s lack luster about the hobby.
OP 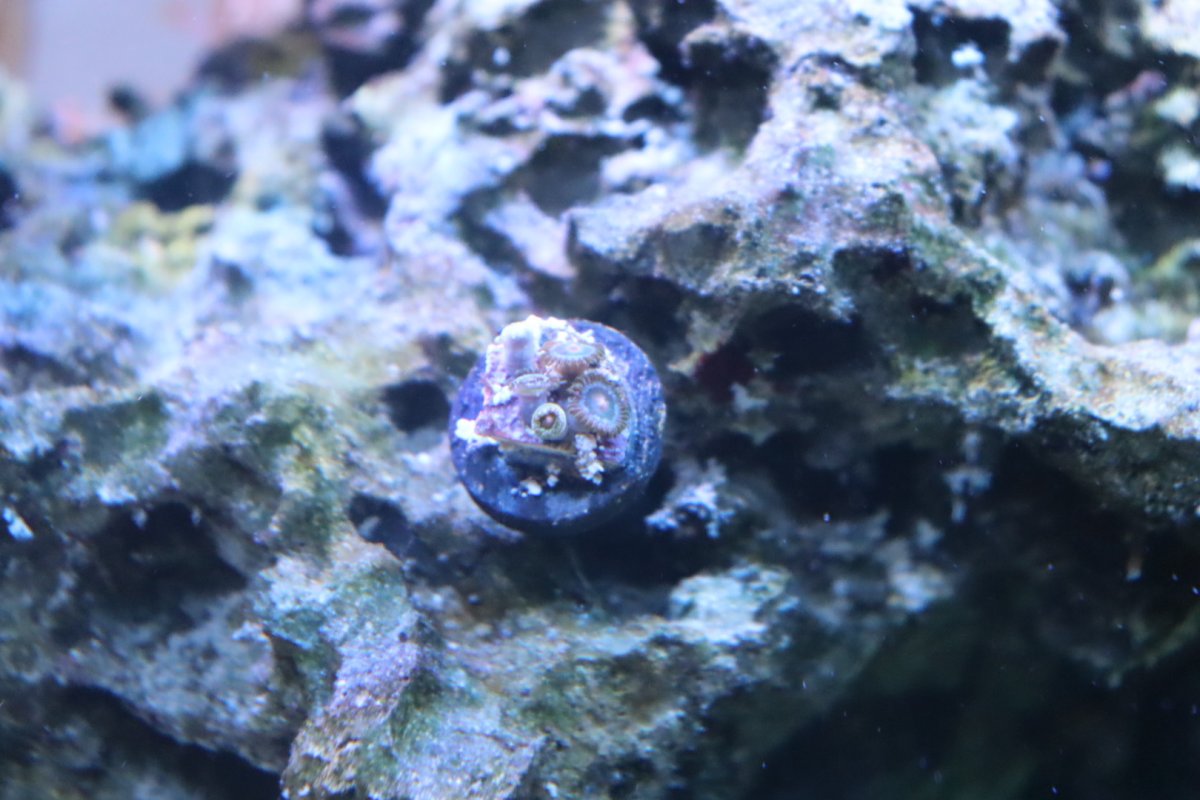 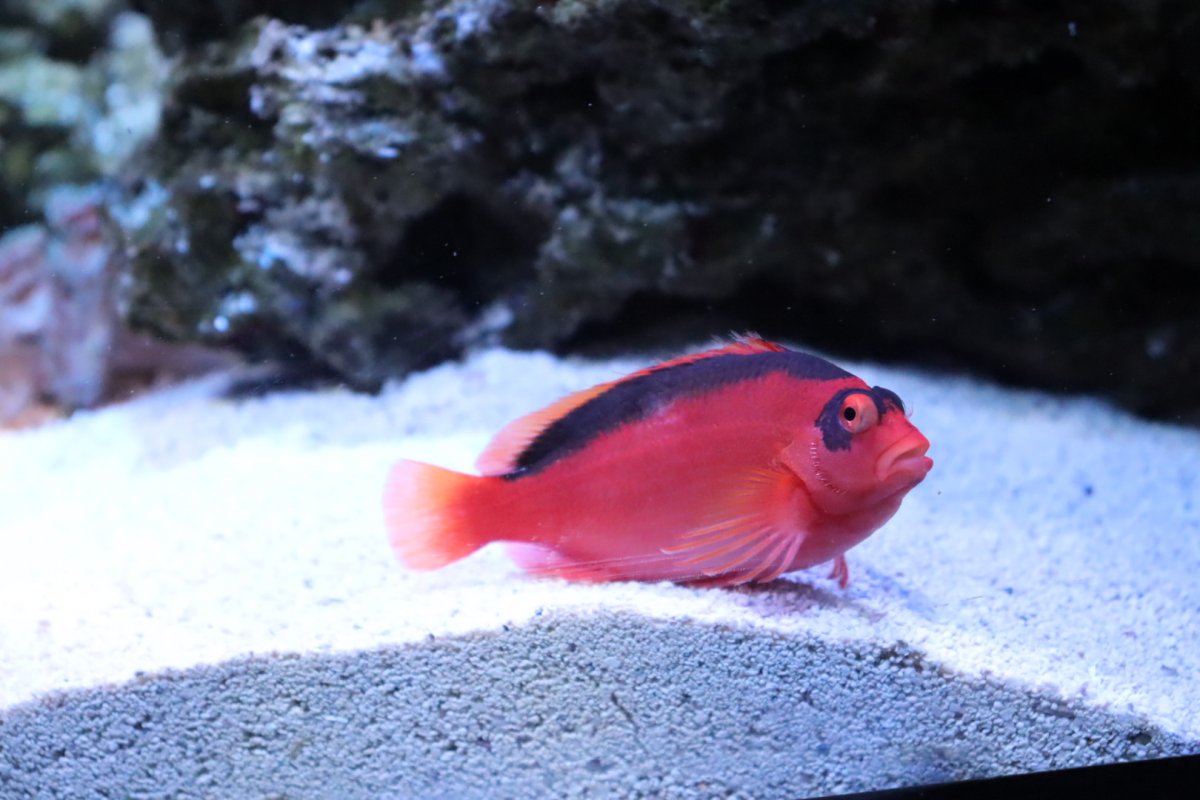 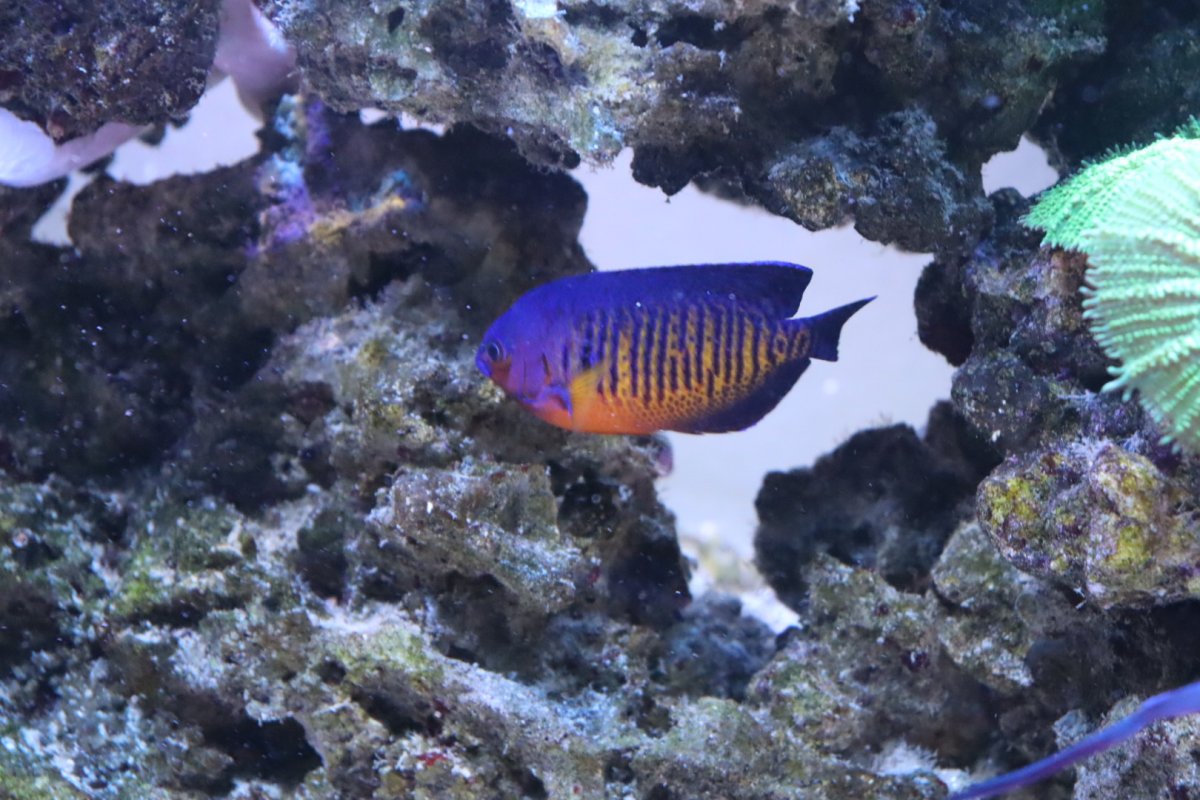 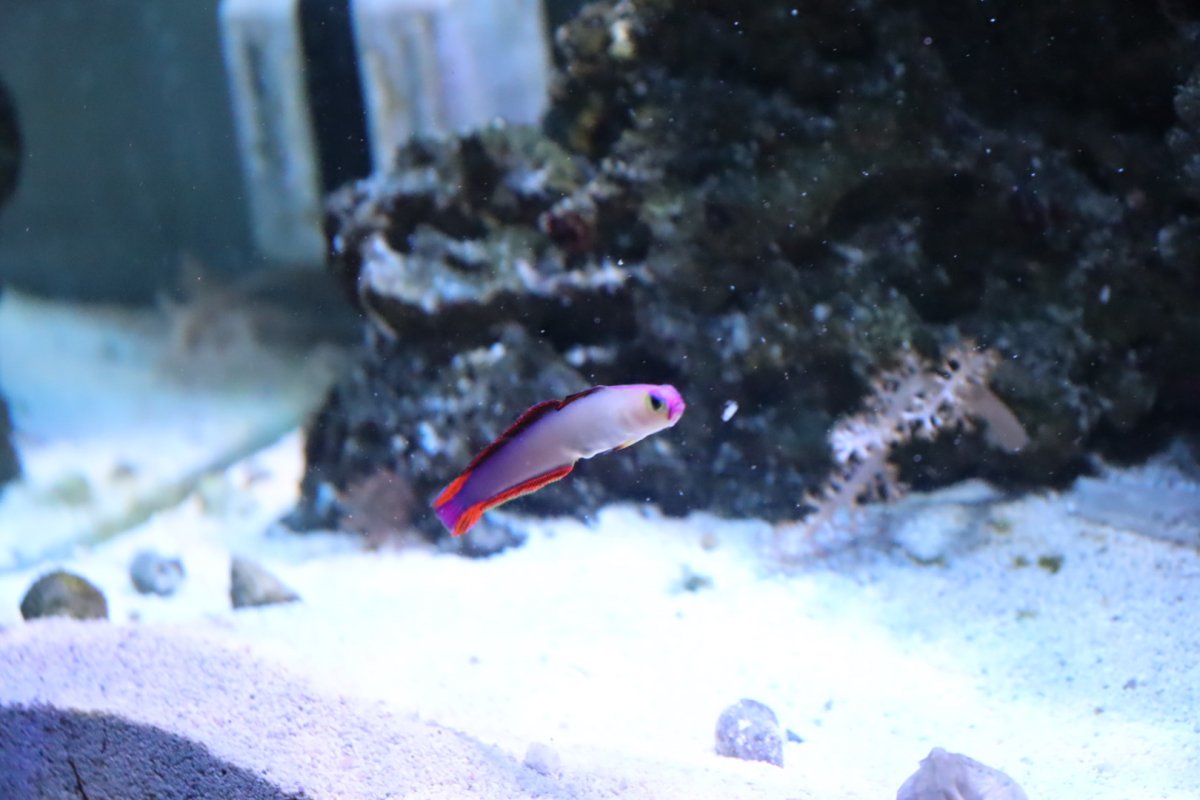 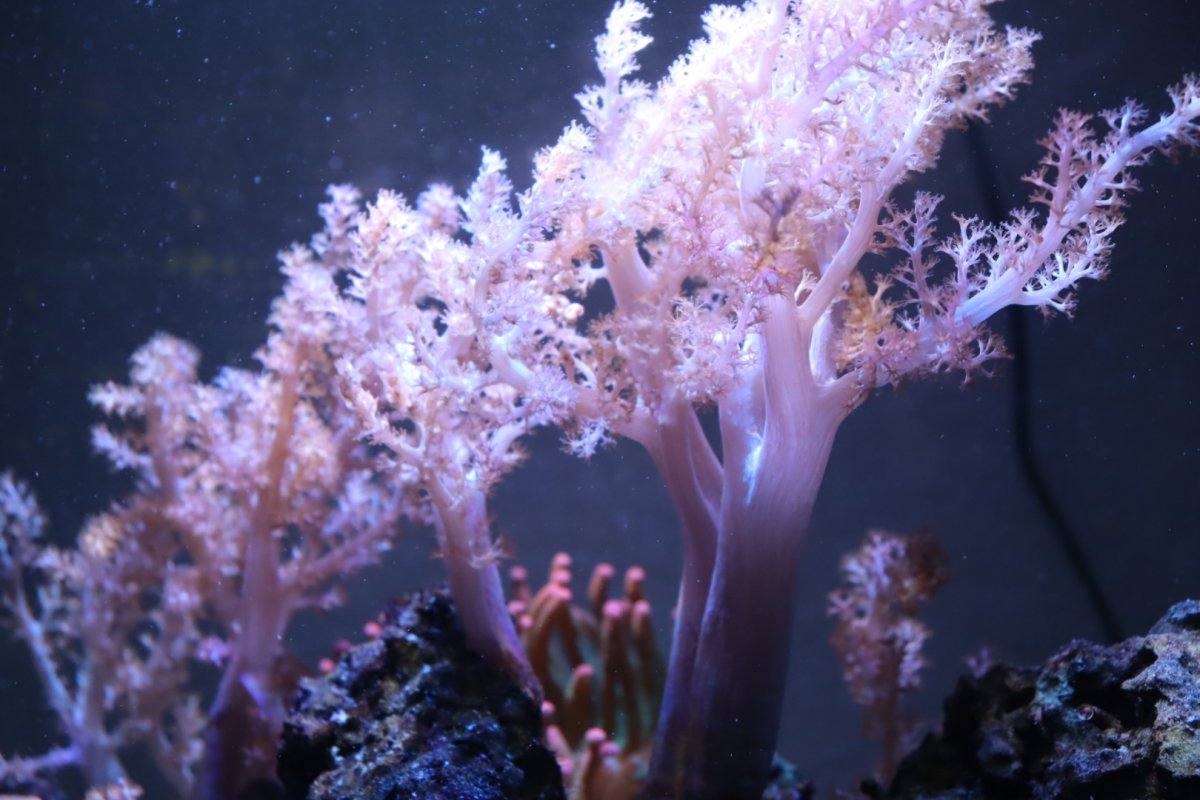 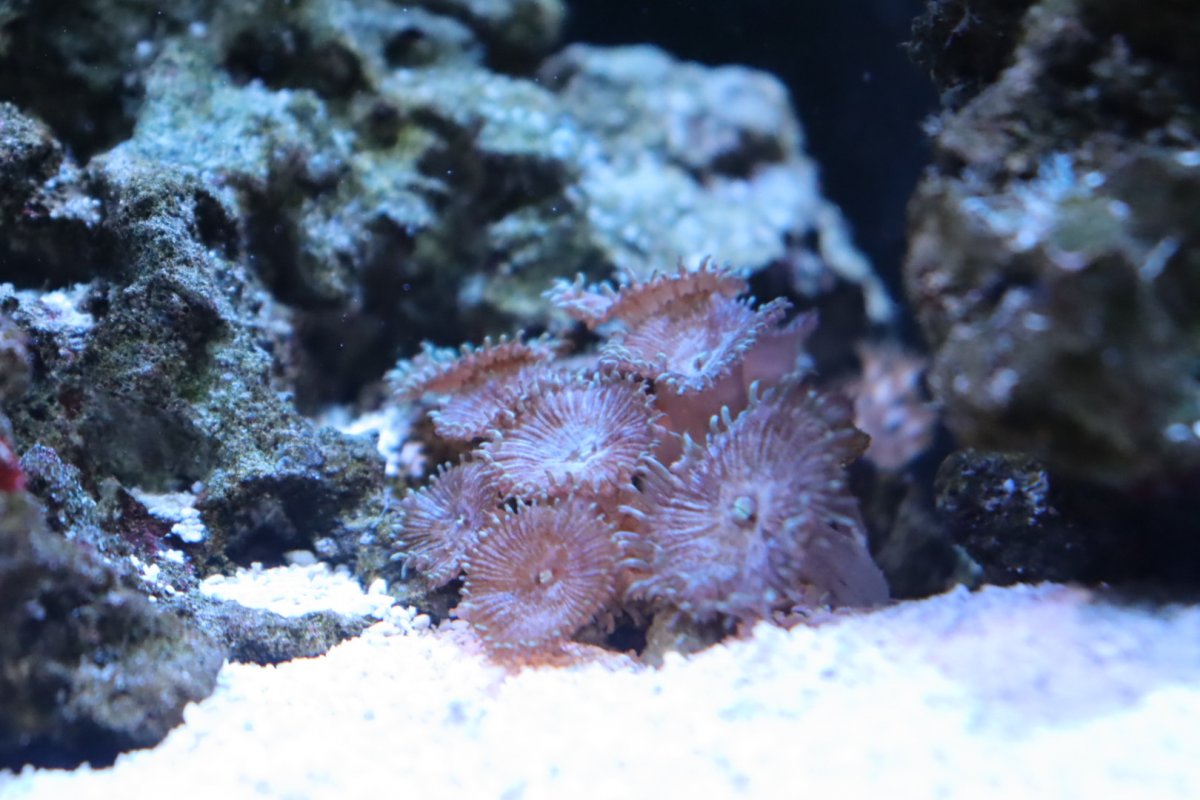 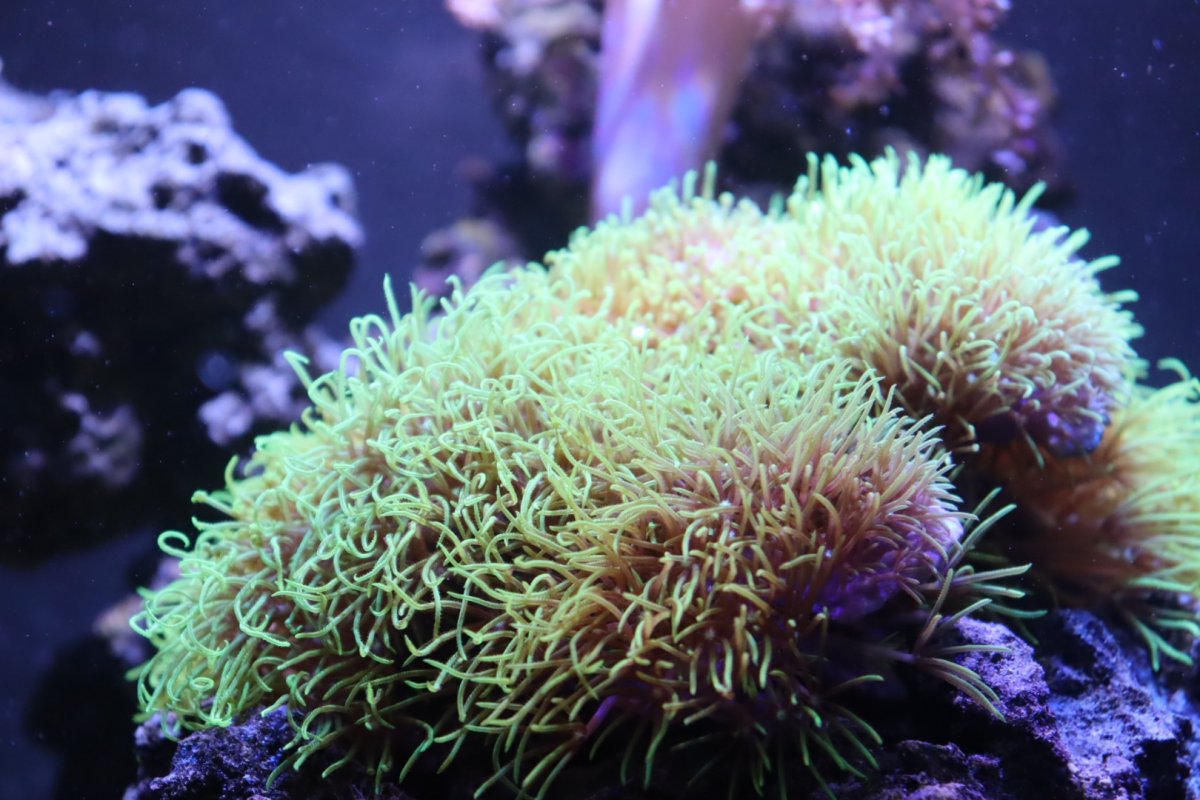 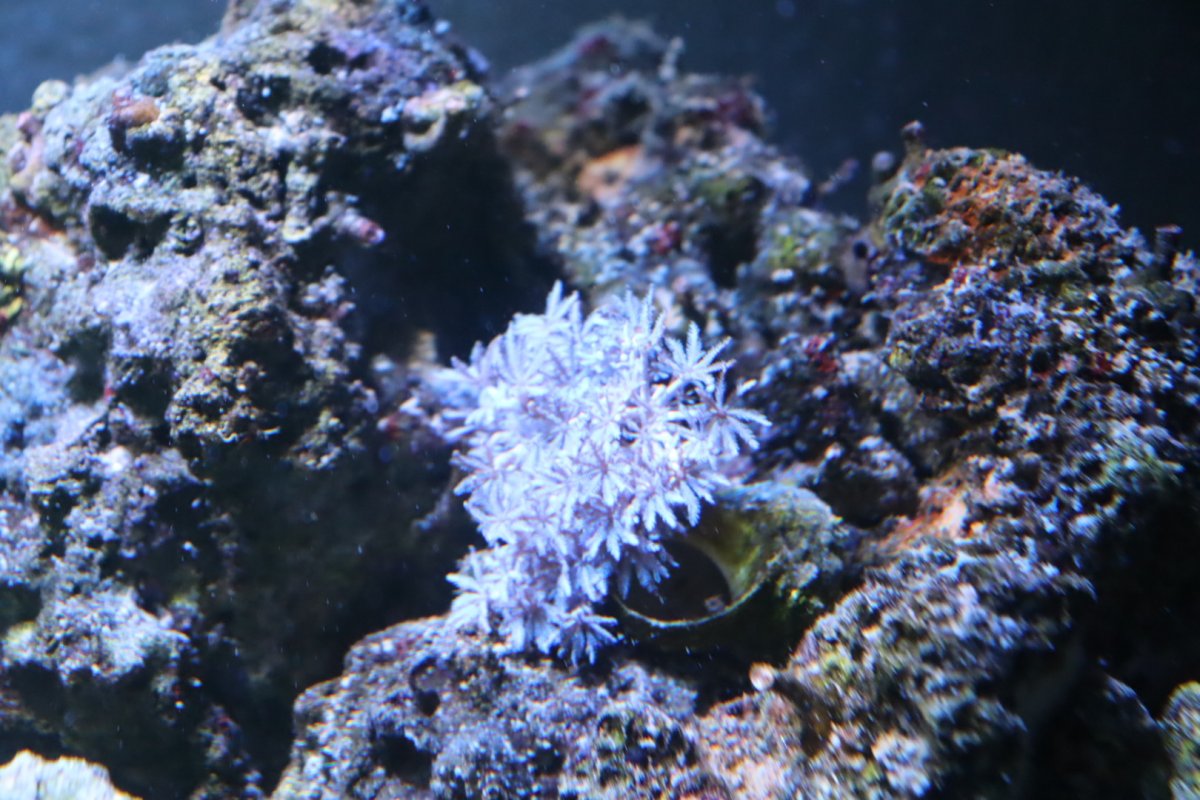 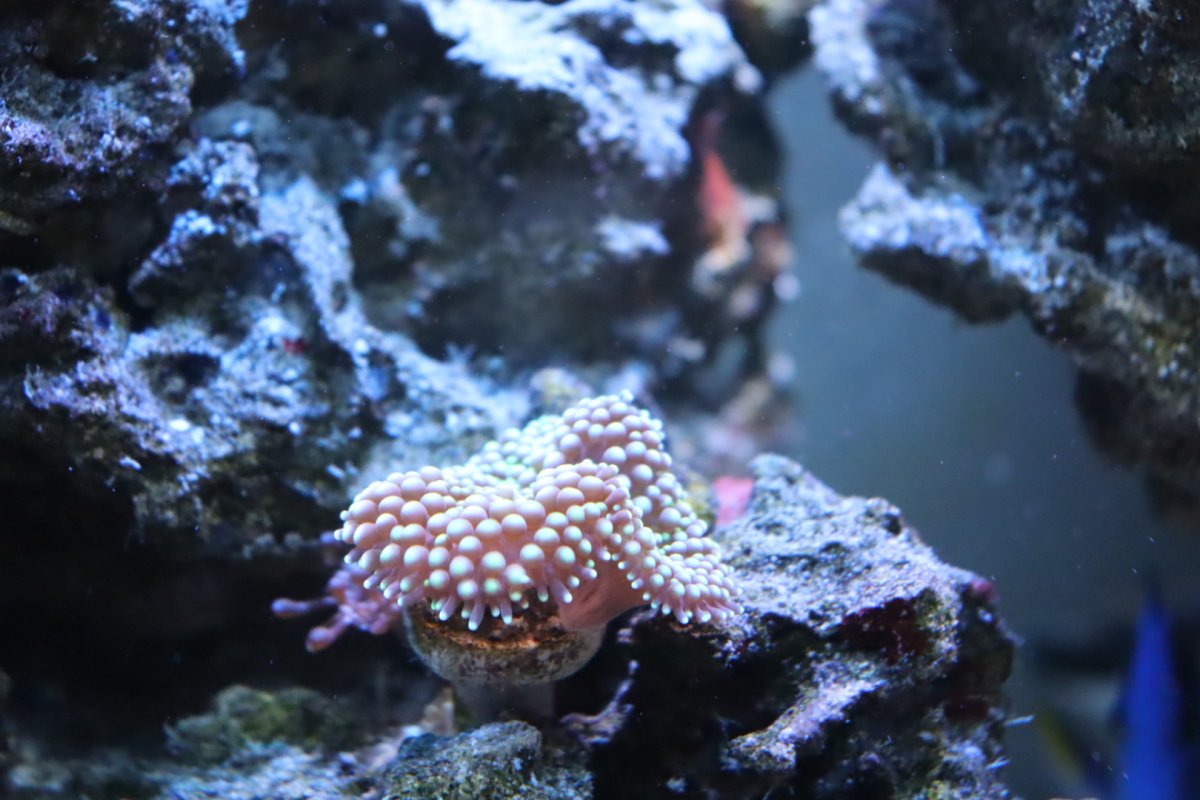 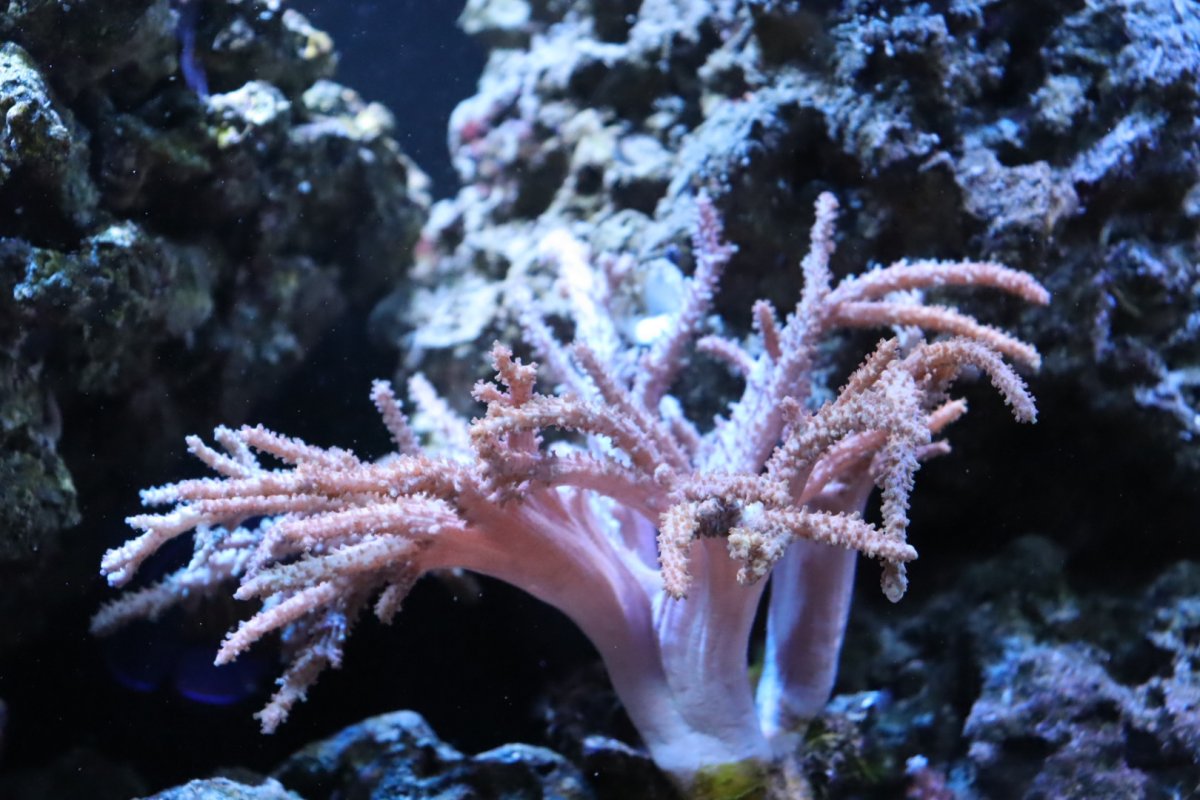 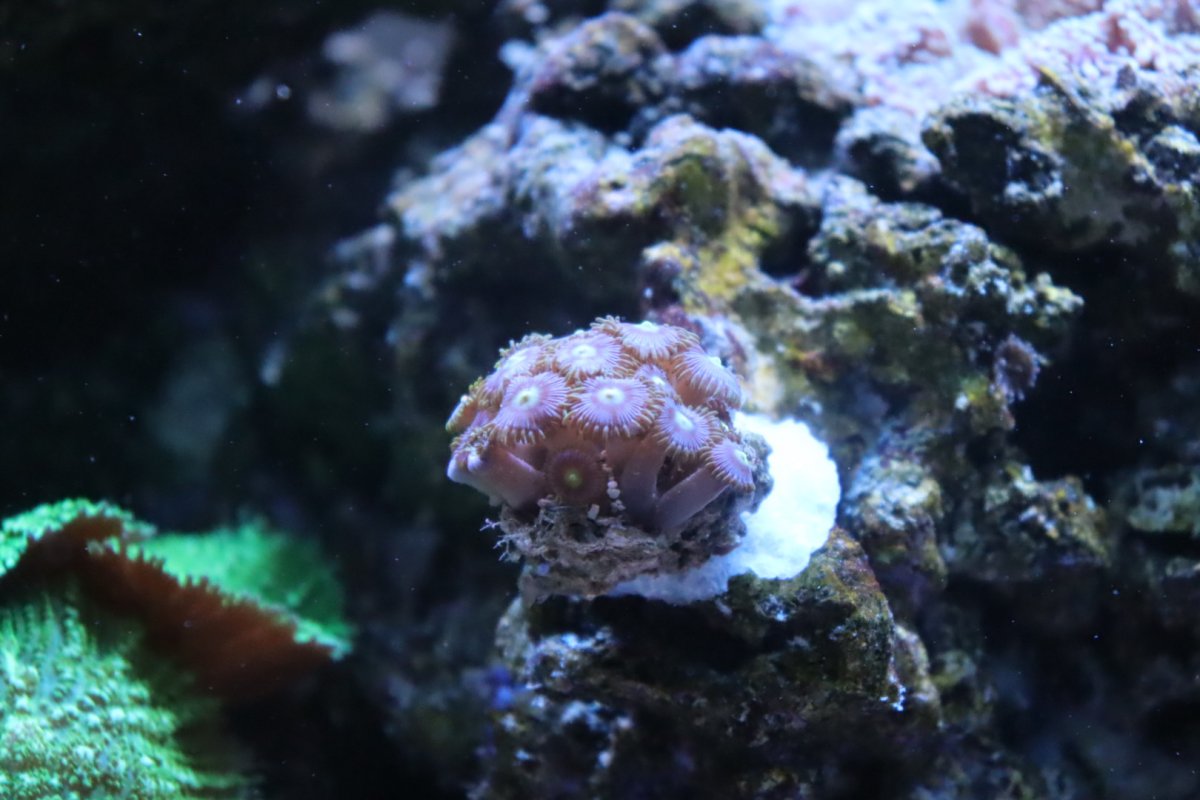 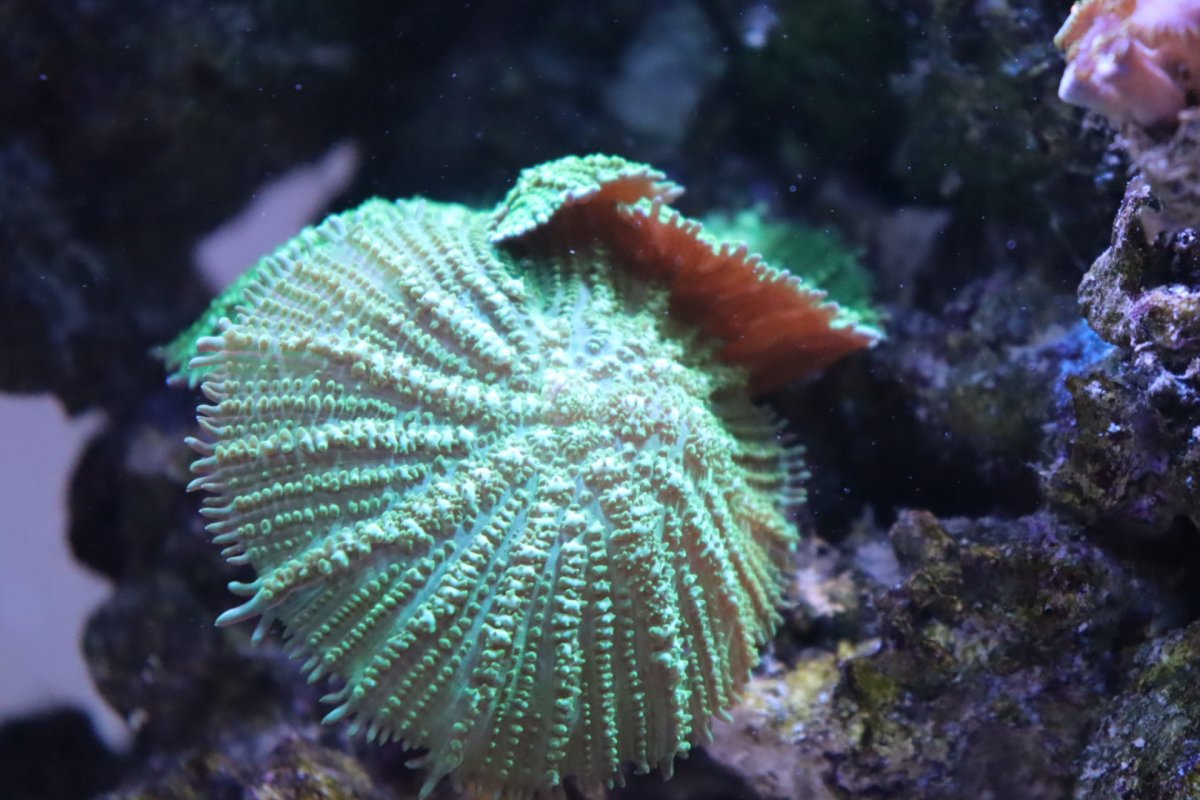 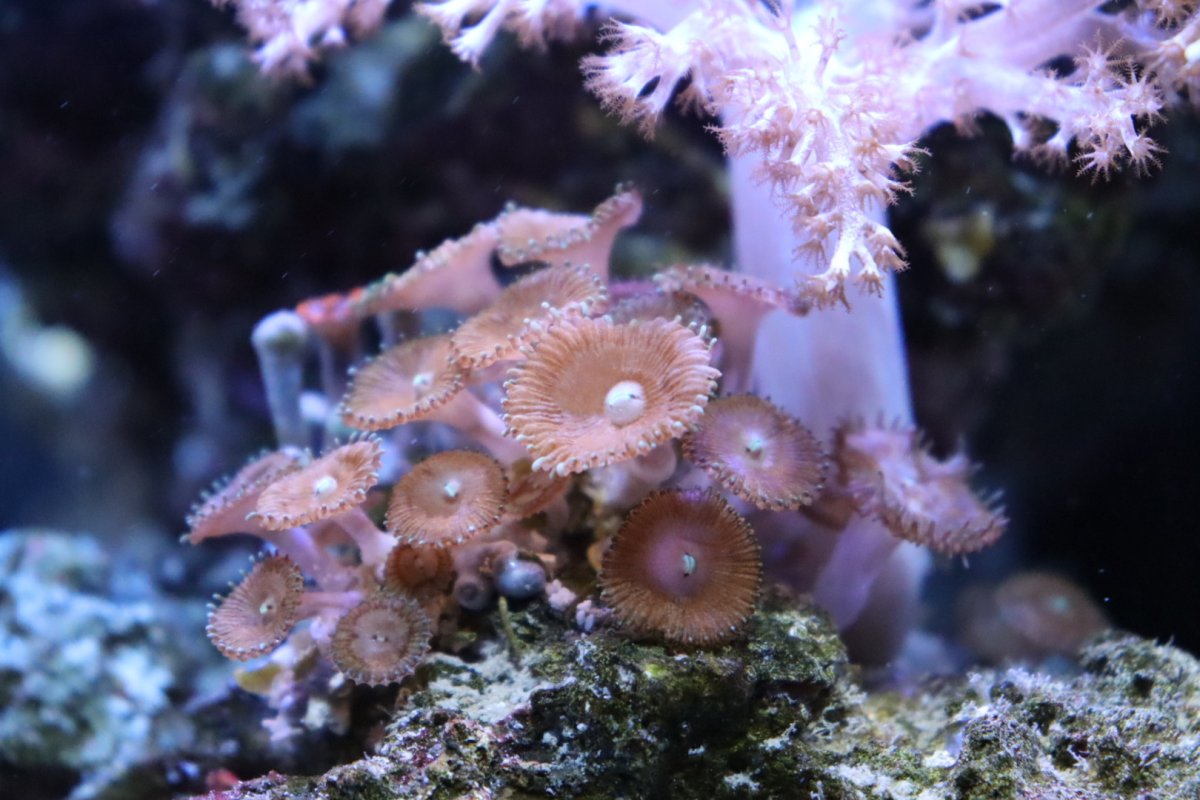 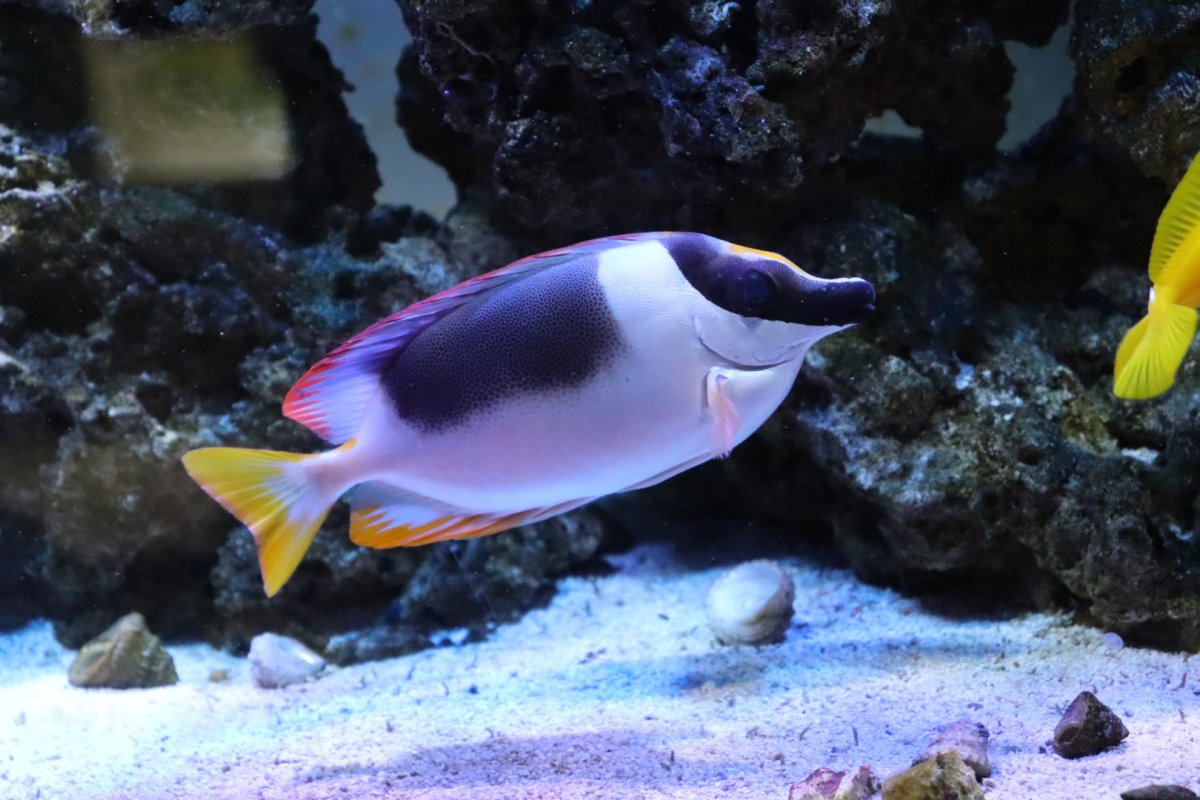 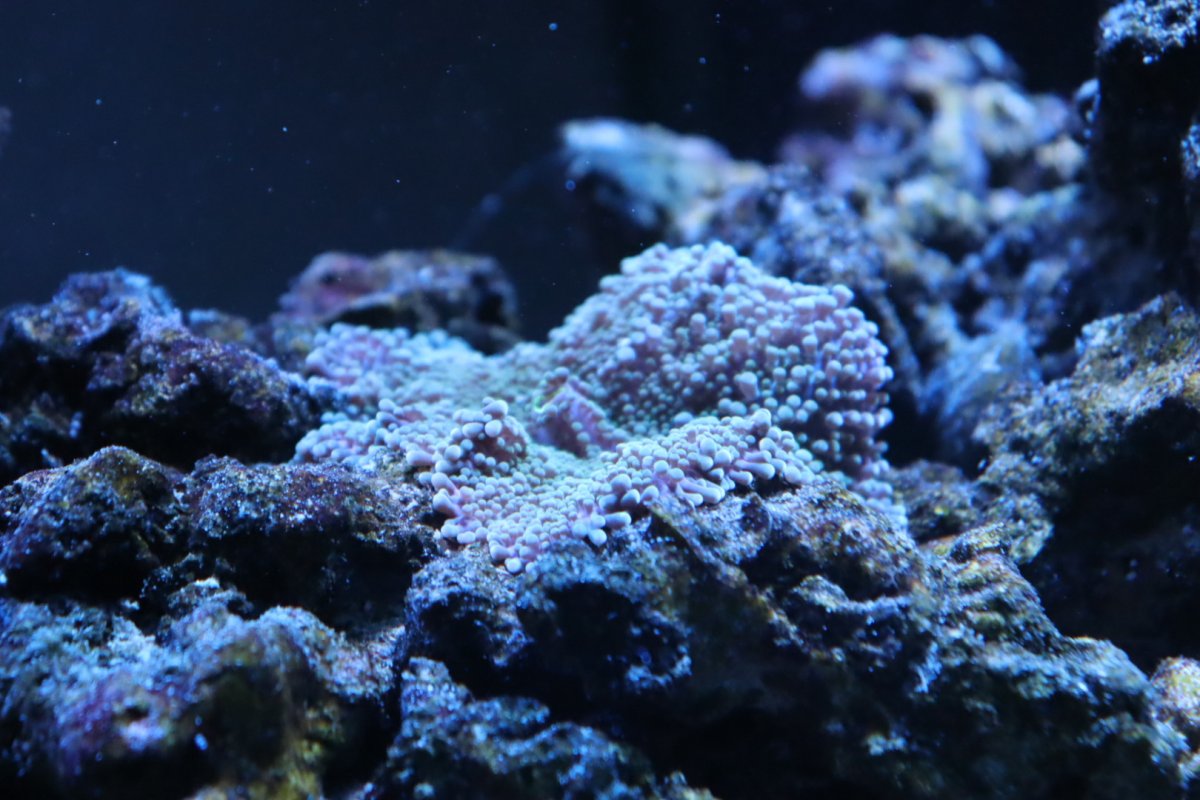 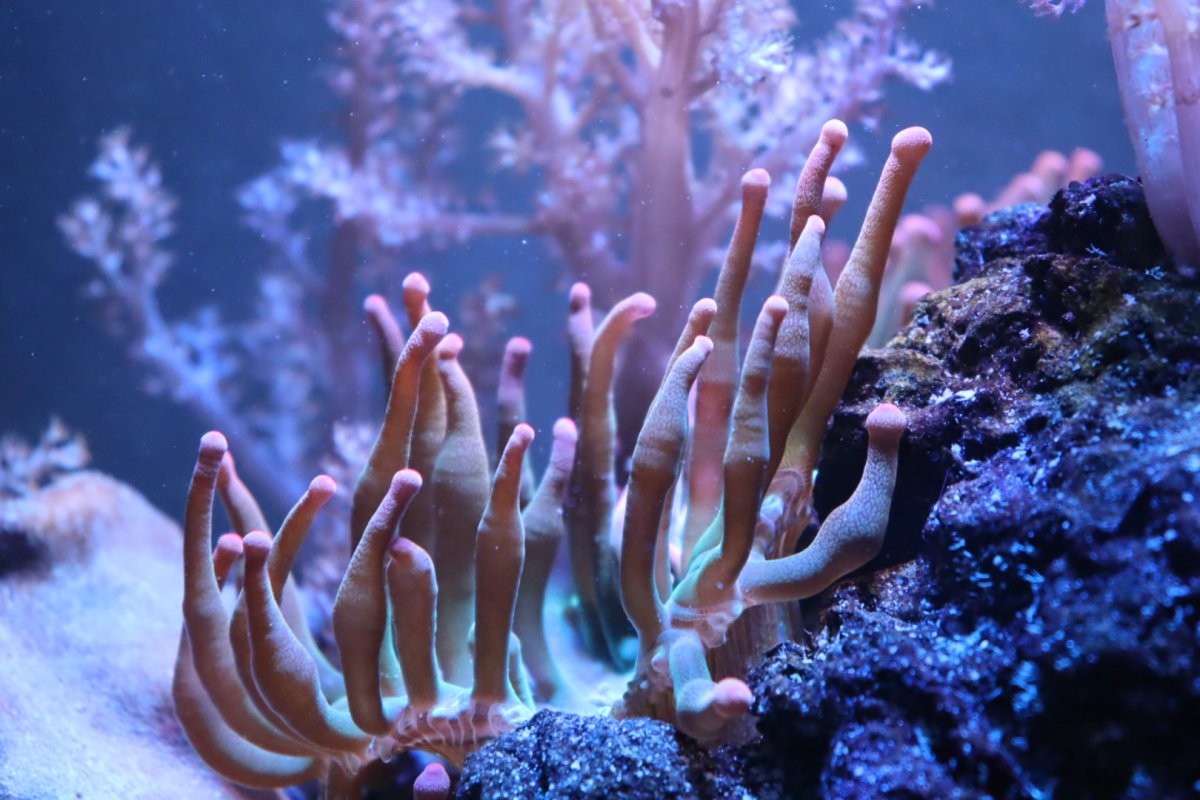 Build Thread Njordr'sSecretReef- Our First Builds and The Journey's We will All Take!

Build Thread What Were We Thinking? - Diving into the reefing world build