I'm stuck with a 6-year-old phone and a dinky camera, but I just realized I never posted my build thread for the ReefChasers contest and I also want to enter the Osmolator contest so I might as well start a build thread despite the poor photo quality! 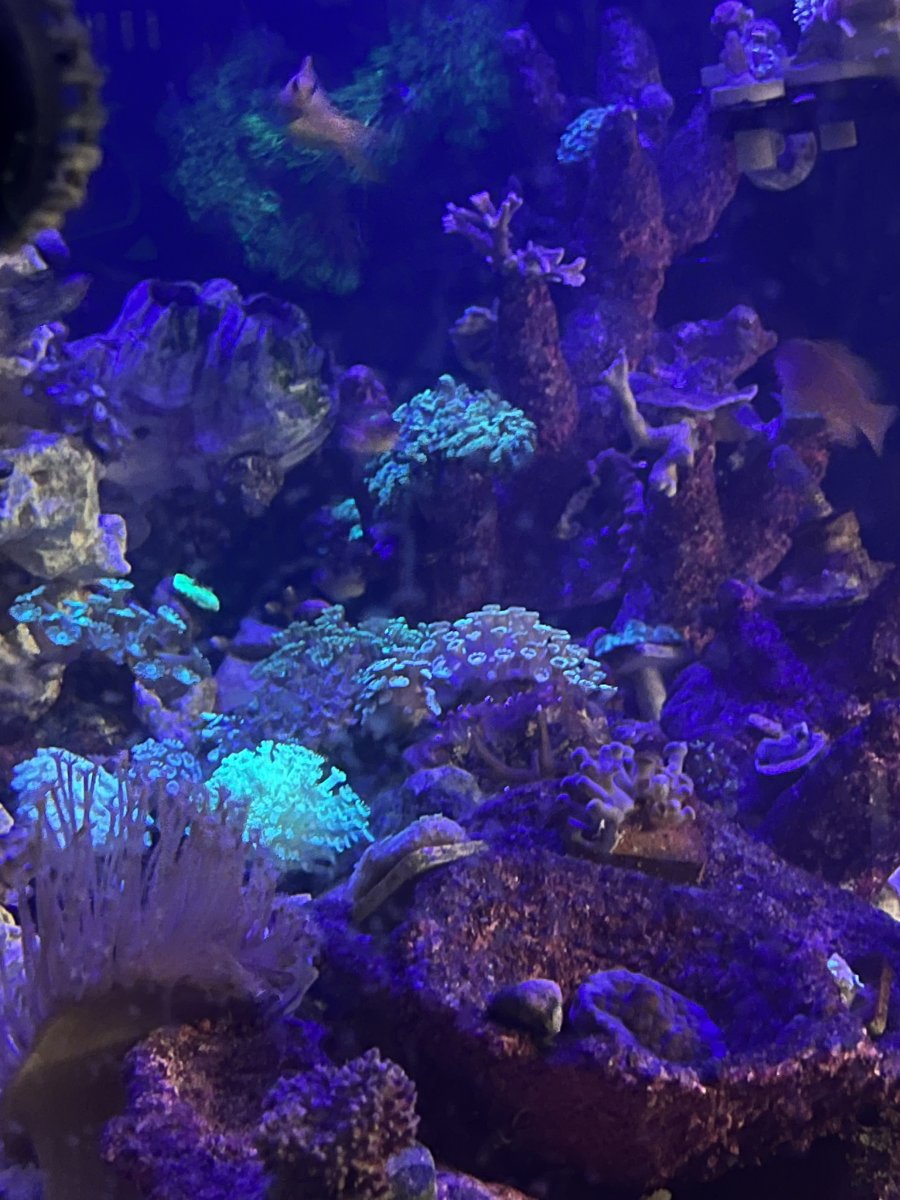 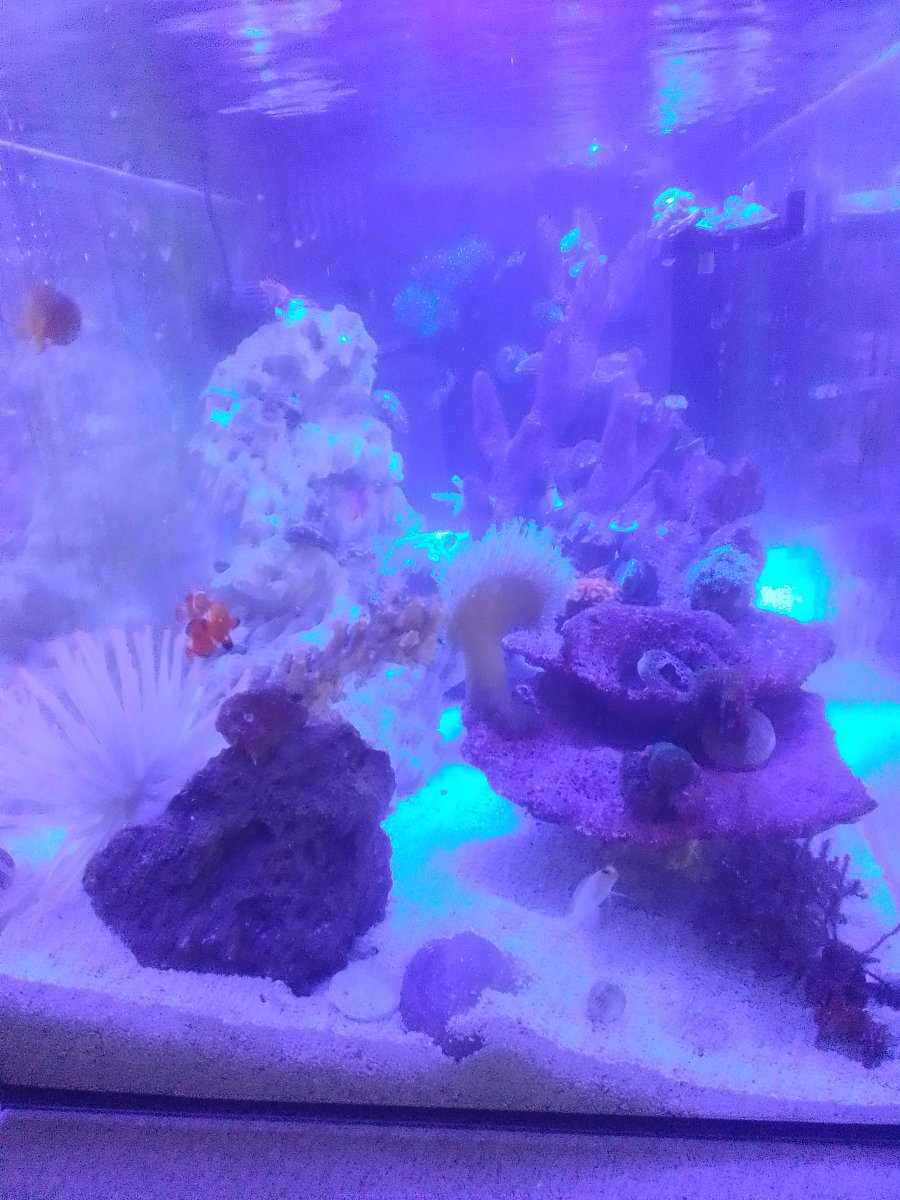 This is a photo taken from the 'tip' of the peninsula.

Notable inhabitants:
* 2 Pearly Jawfish who are occasionally 'roommates'
* 1 Blackcap basslet
* 8x Mangrove Killifish fry I'm rearing in a separate tank (~1month old)
* Obligatory Yasha Goby & Pistol Shrimp pair that murders anything I put on their host rock
* 1 fake anemone from petco, with 2 clownfish I have tricked into hosting it
* A citron clown goby
* Lots of zoa frags (favorites are AIO, Pikachu and Utter Chaos)
* 3 different varieties of GSP on the back wall
* The coolest weeping willow toadstool I've ever seen

DIY stuff:
* Overflow hole drilled in back of AIO chamber
* PVC piping to sump with a gate ball valve
* Sump baffles were terribly DIY'd with silicone and some sort of plastic sheets
* Custom rockwork for my Zoa ramp
* DIY wooden airstone protein skimmer while I figure out how to get my Fluval PS2 to freakin work

Upcoming projects:
* Adding another piece of rockwork to house my extra frags while protecting them from my murderous pistol shrimp
* Replacing sump 'baffles' with actual baffles
* Pod-proofing my return pump (currently leads to a reactor)
* Wiring & clutter cleanup (I will never actually do this) 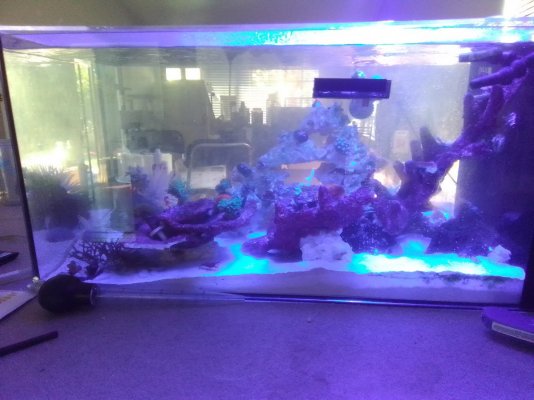 My favorite angle of the tank. 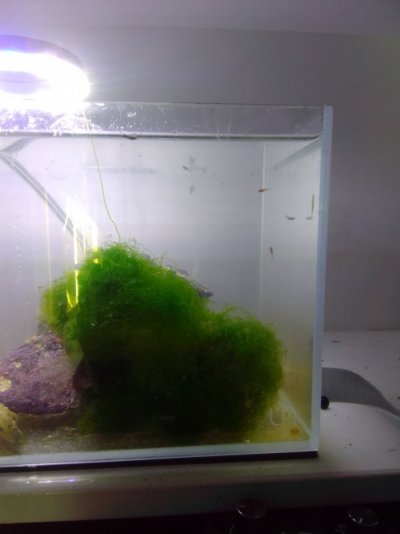 my killifish fry. Give the species a google, they're fascinating. 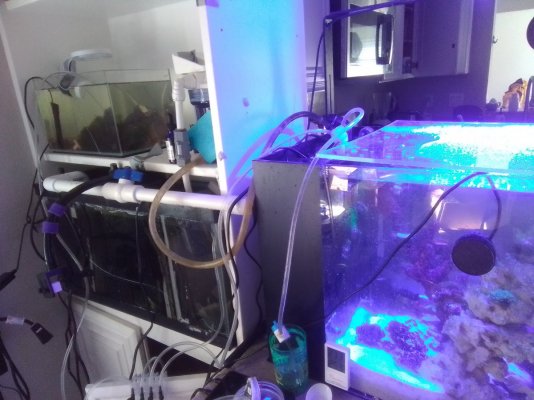 Pic of the plumbing & sump. One day I will make it look nice. 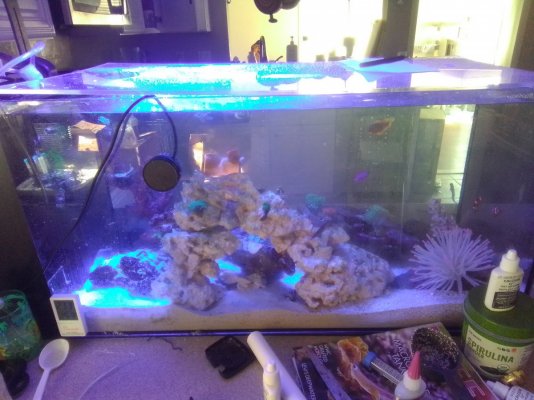 Photo from the other long-side of the tank.
Last edited: Today at 3:35 AM 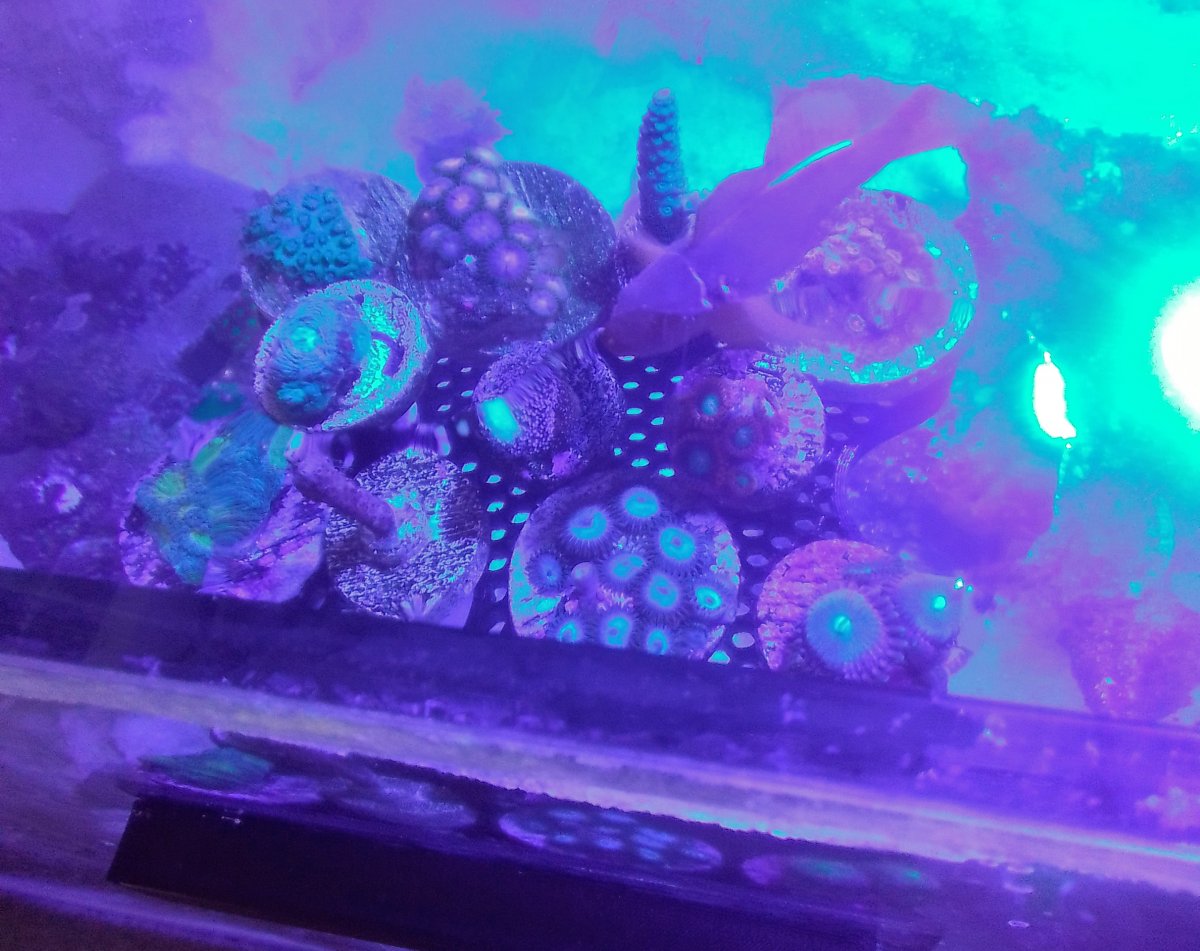 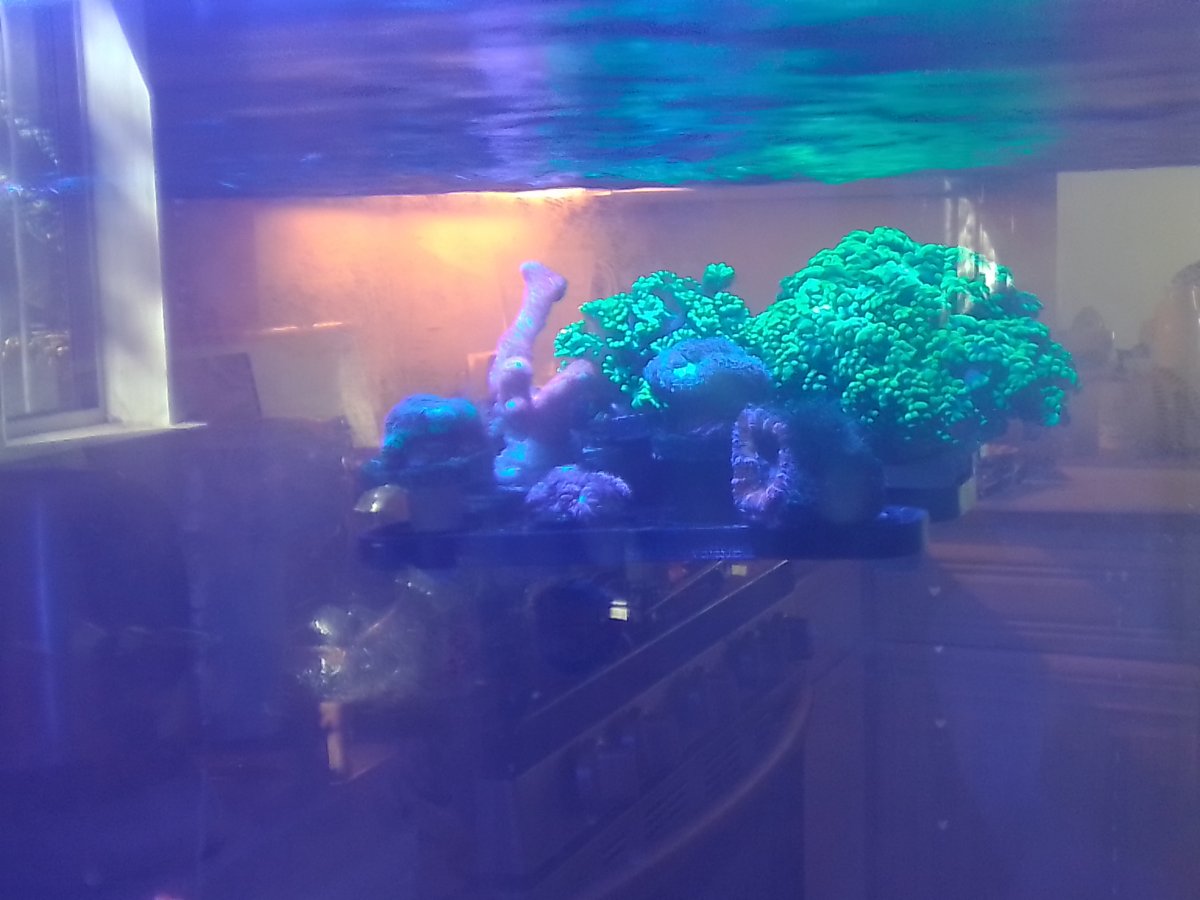 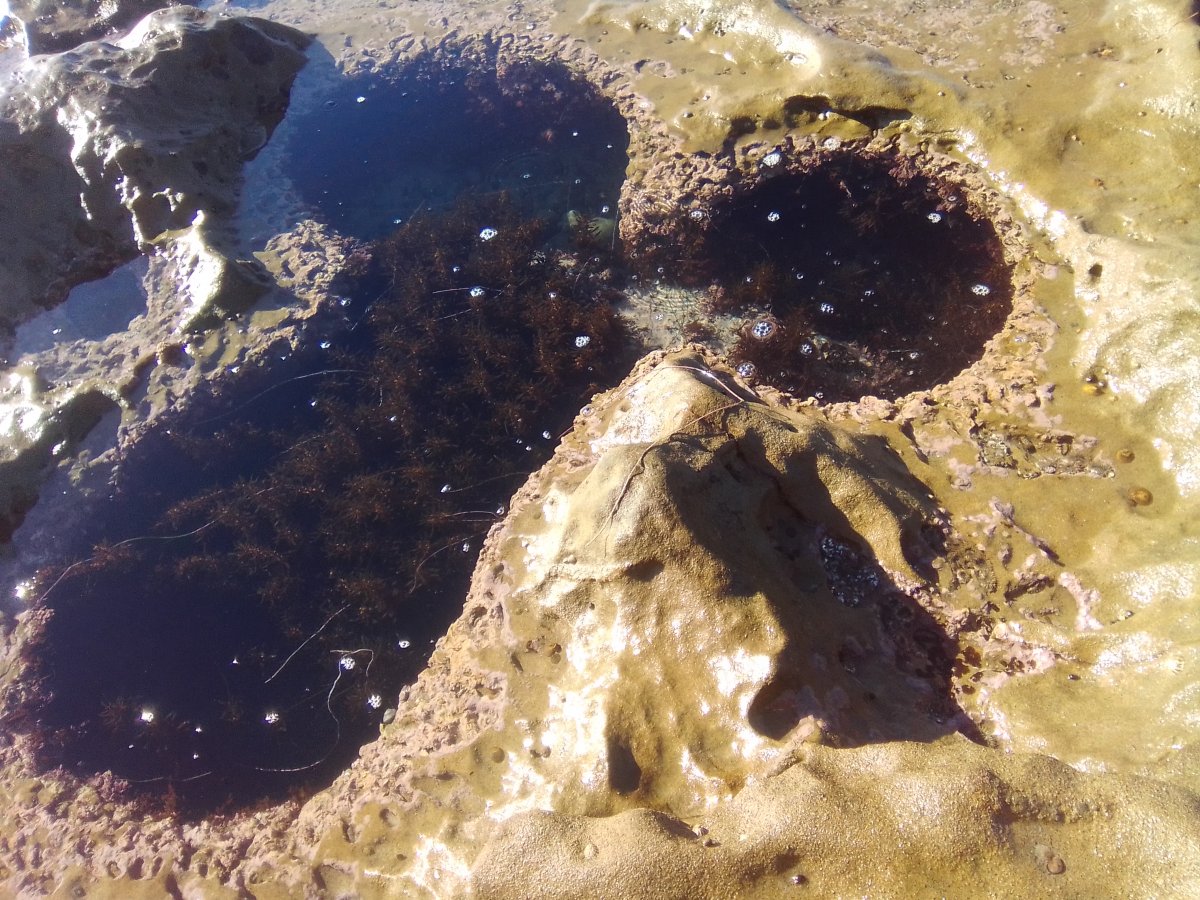 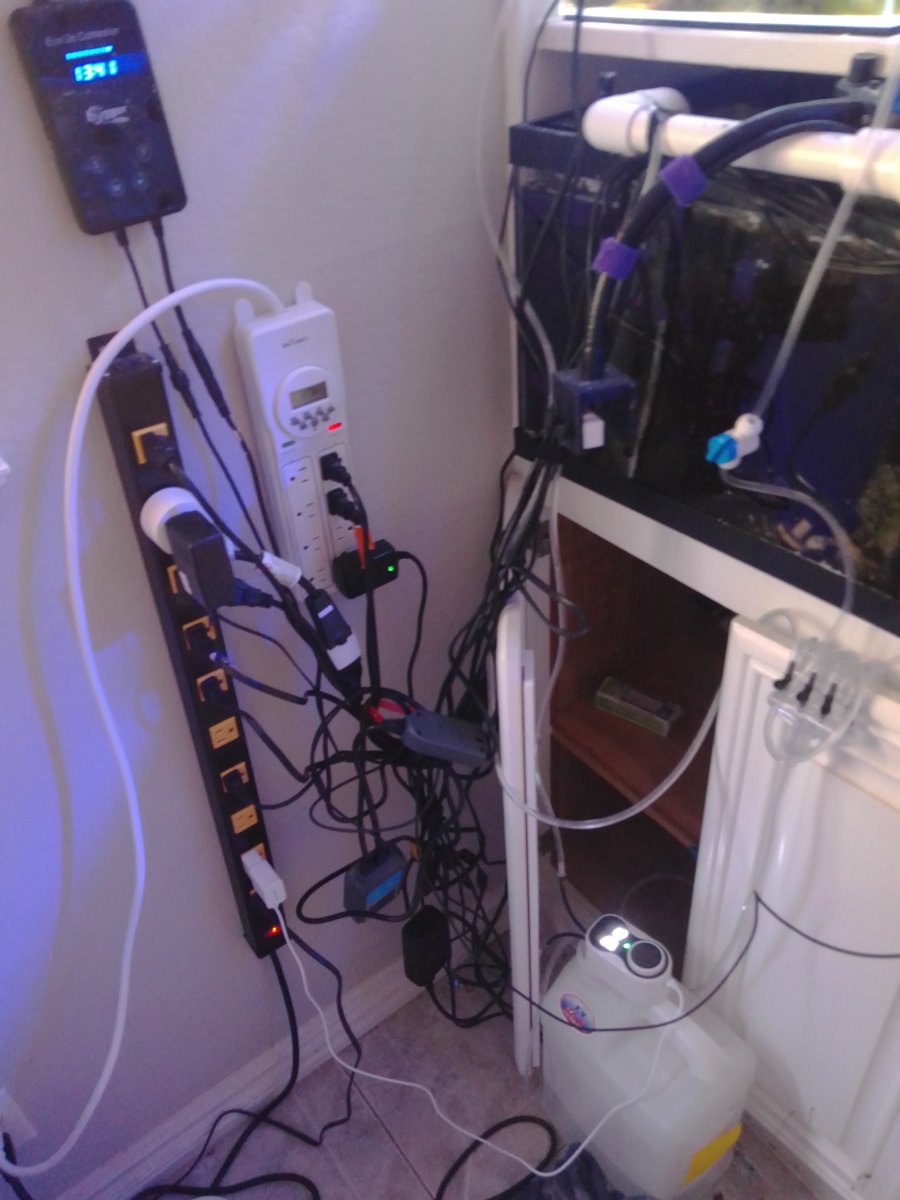 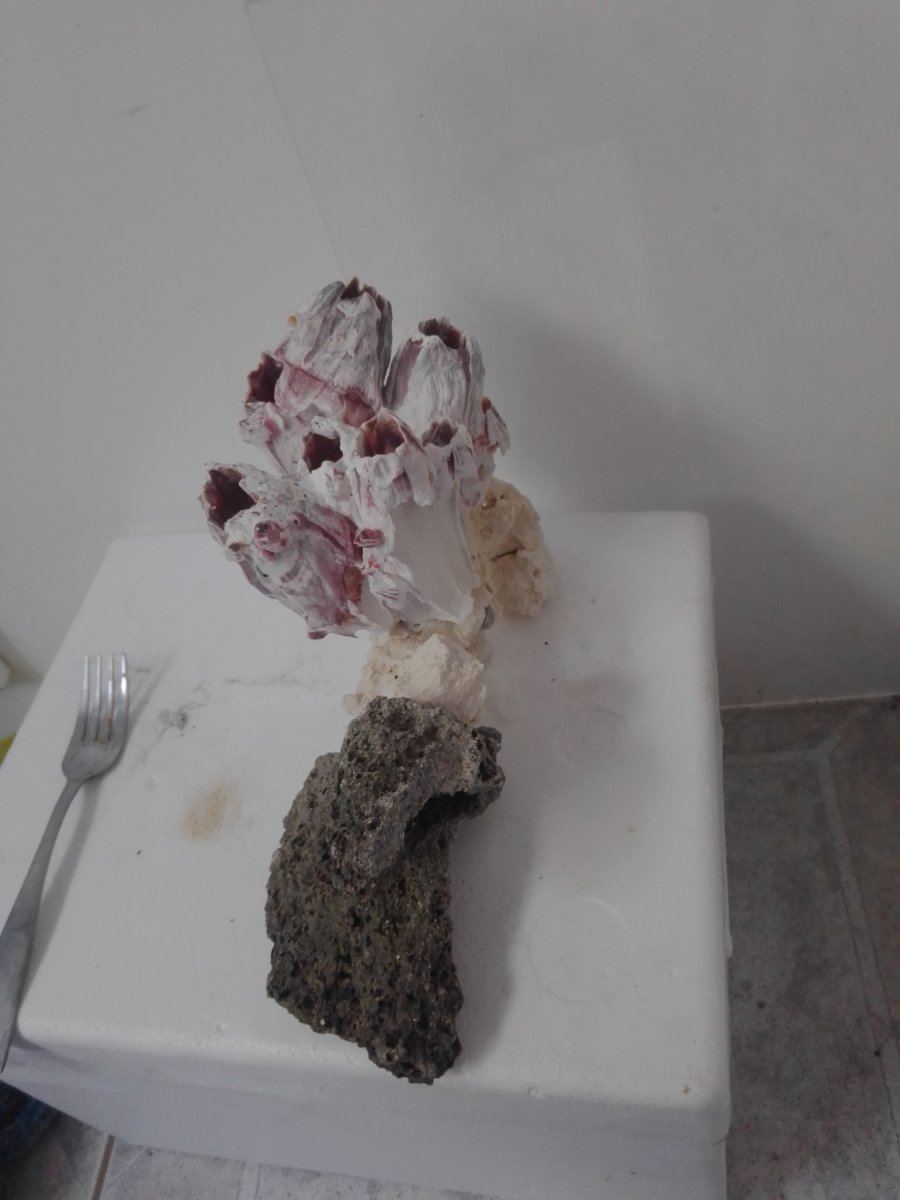 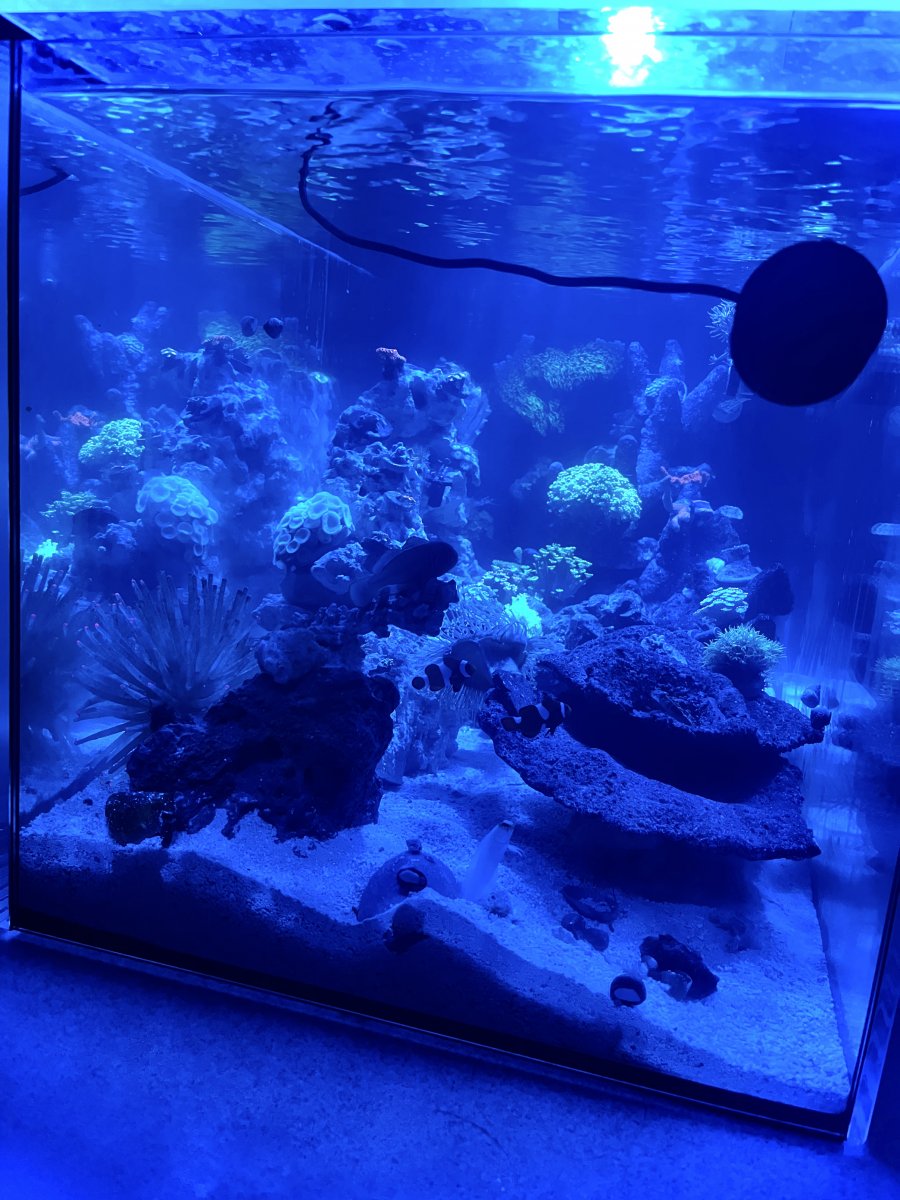 Got a good camera finally. Here’s the money shot.
And here are some white zoas I found in my life, never seen this color before. 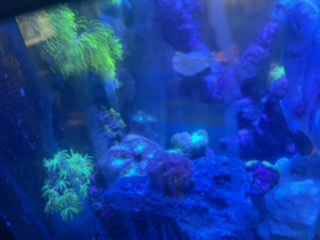 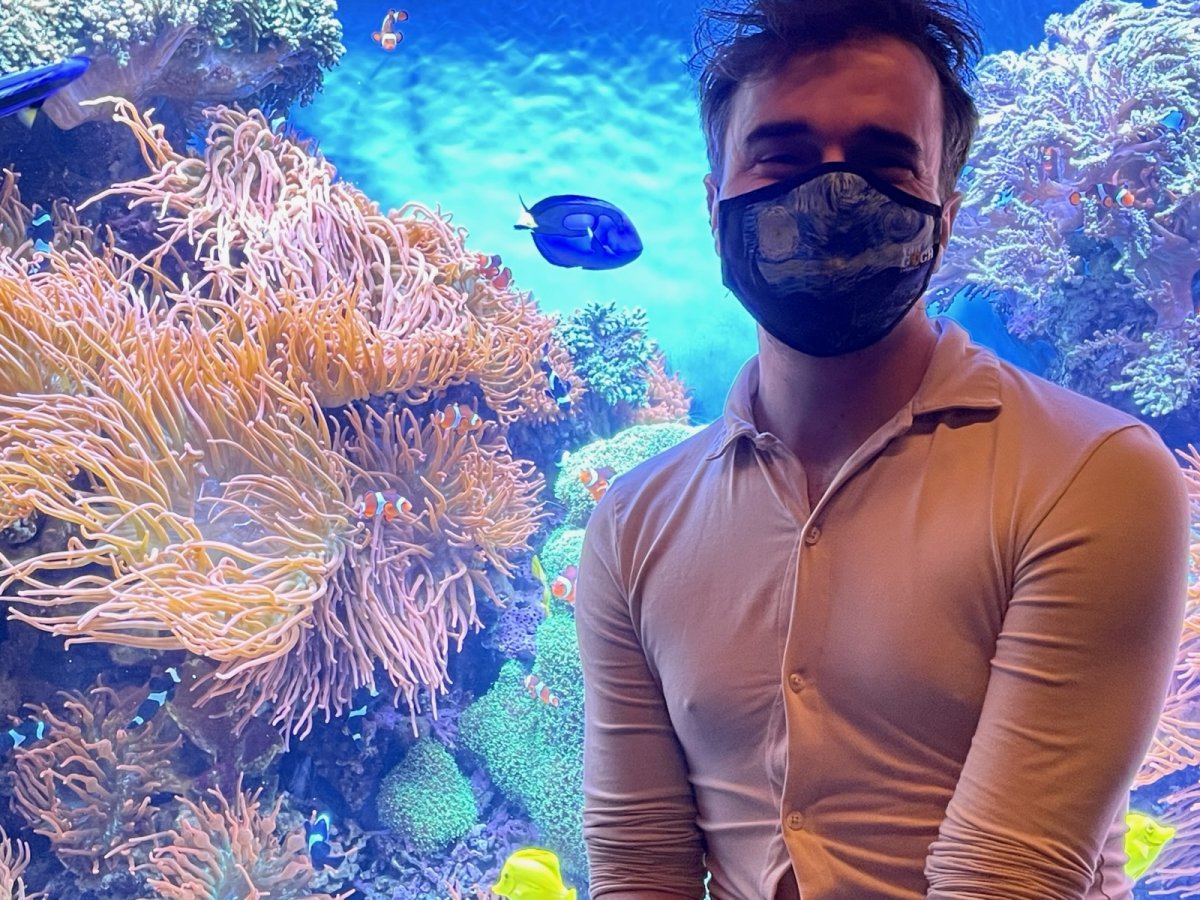 my beloved metallic GSP from pasadena-ish 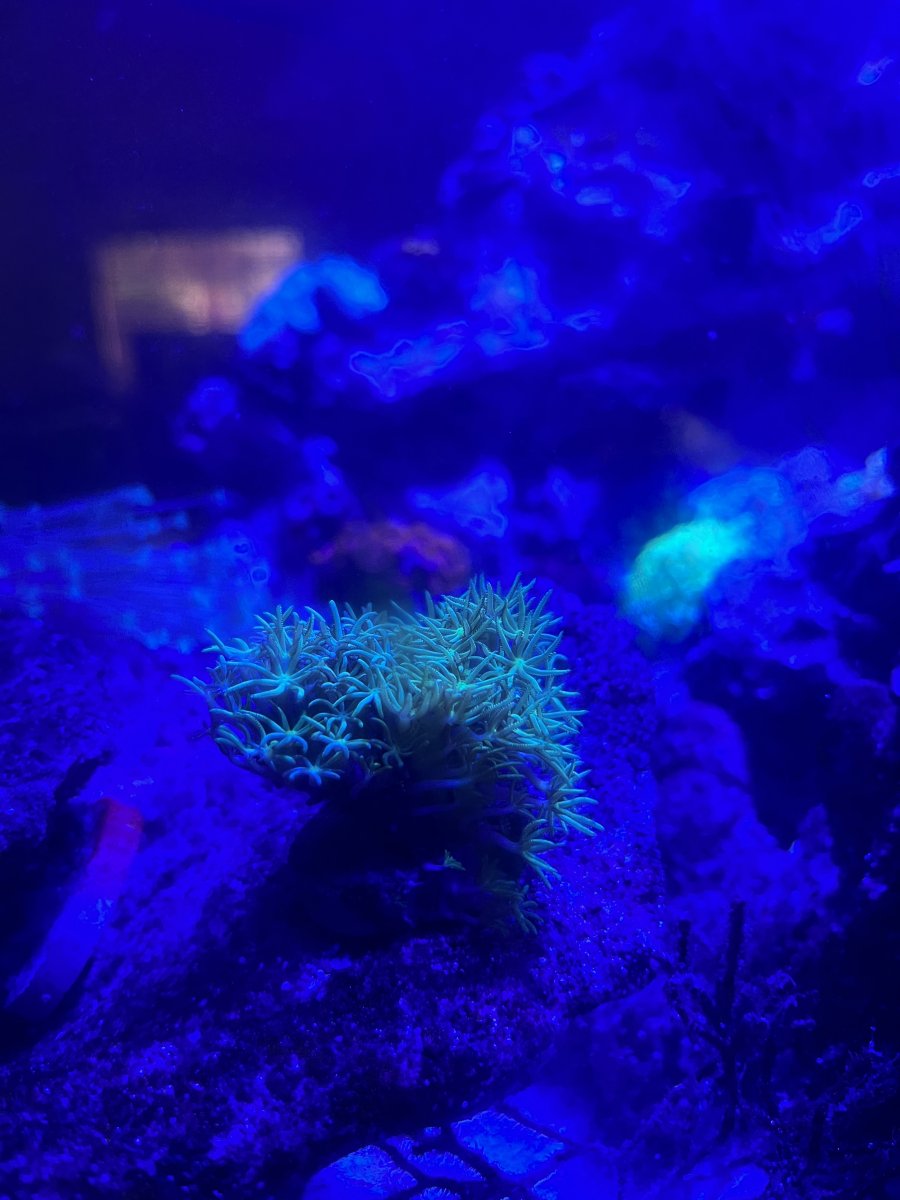 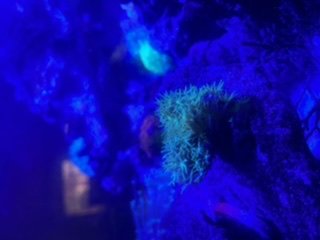 new photos for the archive 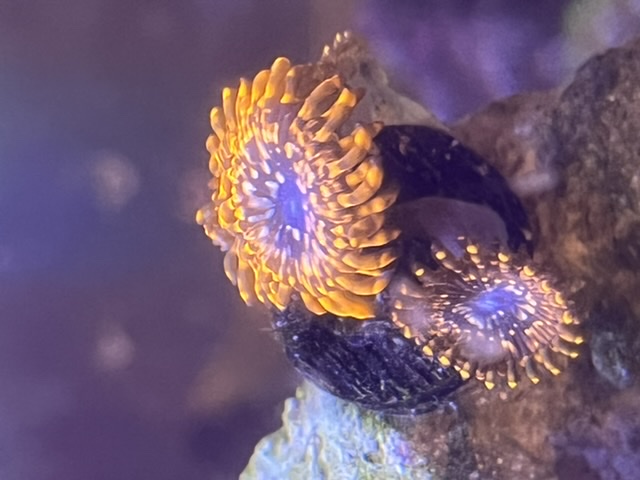 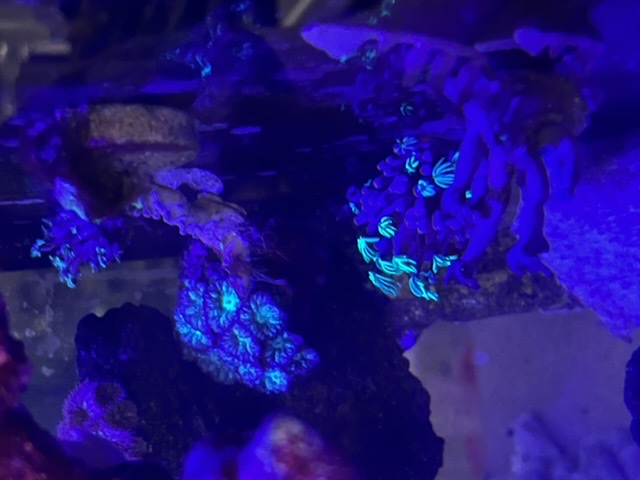 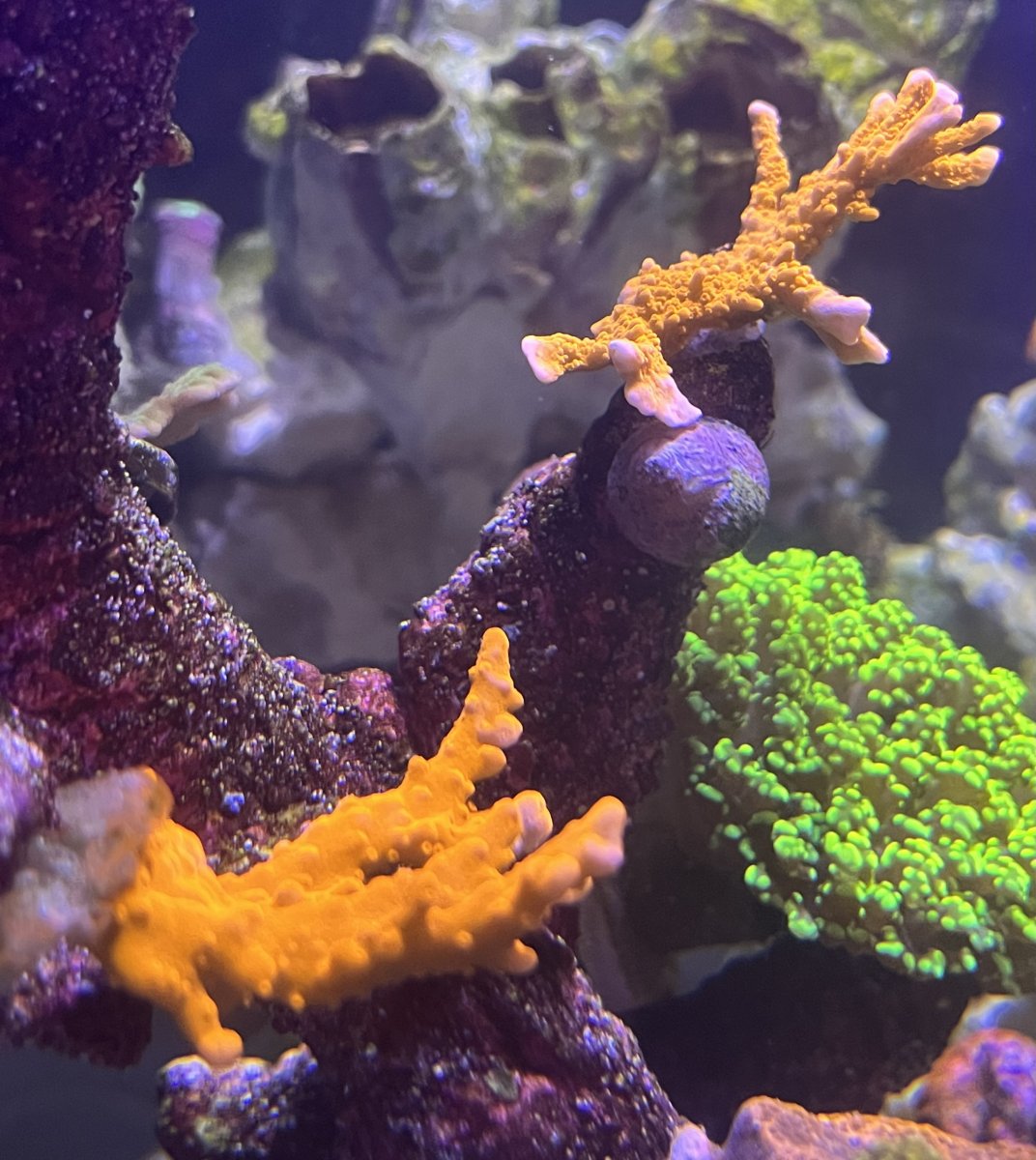 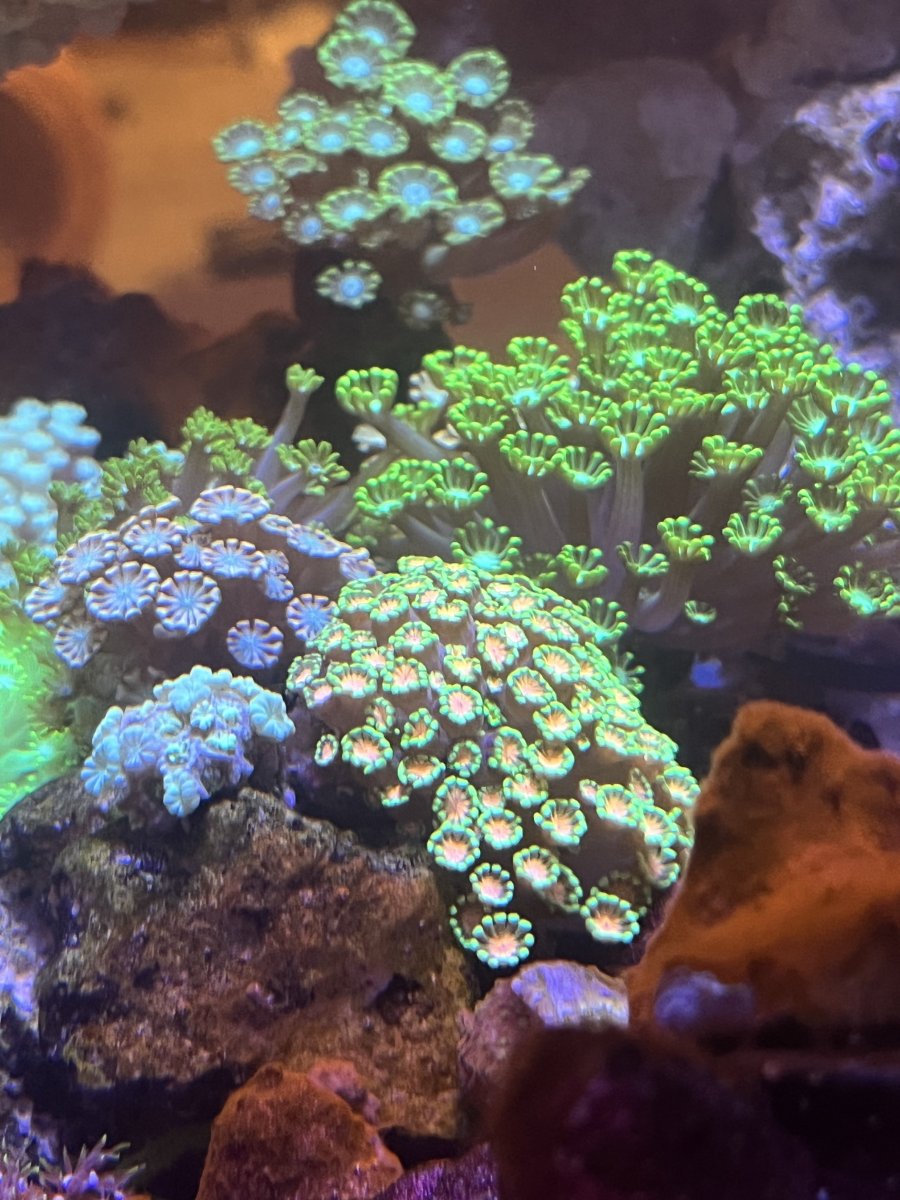 my prized possessions: a pink and gold blasto from my lfs and a chunky manila spy montipora. hope i don’t kill them 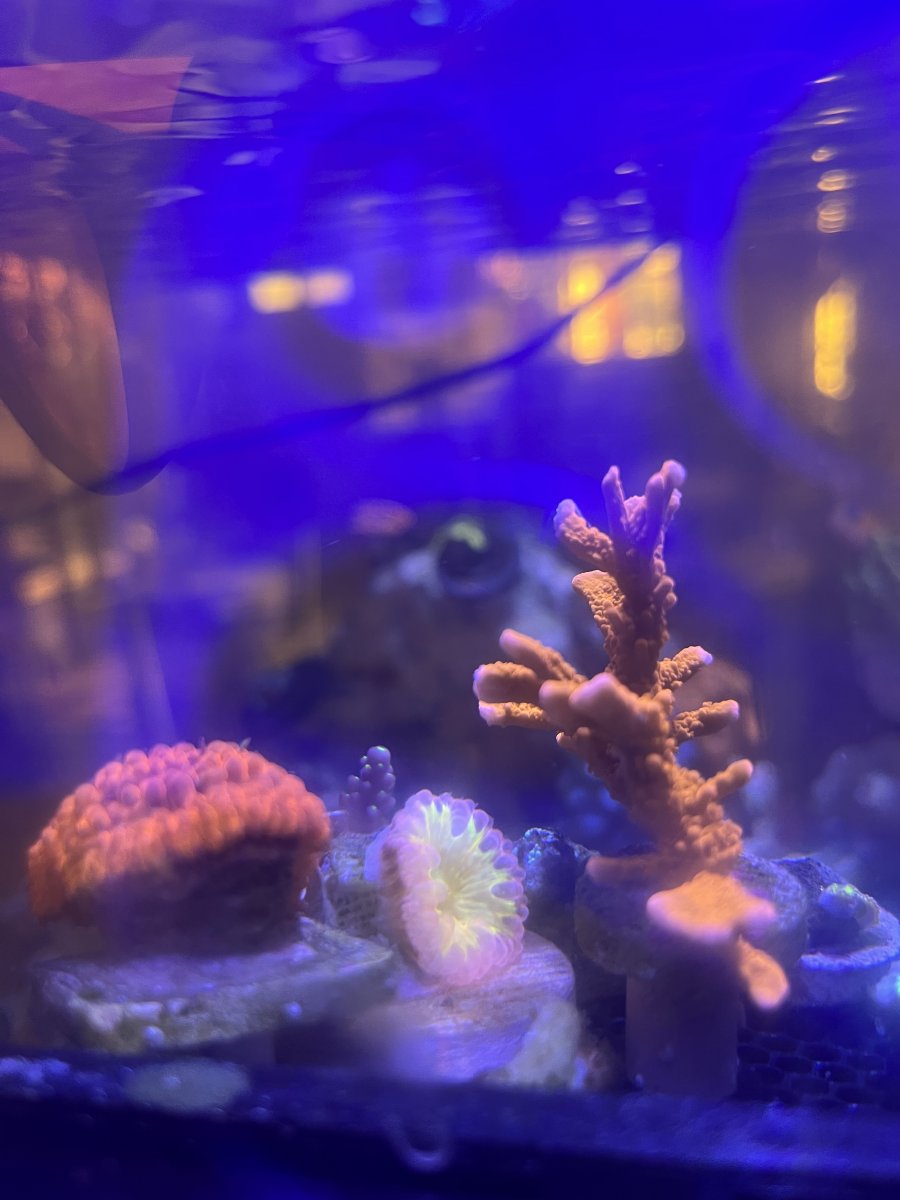