Well after about a year or so of poking around I finally took the plunge a couple of weeks ago.

Kind of happened by accident, had a friend who was going to be moving and breaking down a tank so I decided it was time to build my own now that I wasn't going to be able to gawk at his anymore

It's been a bit of a wild ride thus far and am a little worried I'm in for troubles but I'm taking the punches as they come and everything seems to be ok as of this moment lol.

As of now, on day eleven and already have some livestock in the tank. Levels are ok but I'm worried my test kit or my color vision is off because things seem to be going a little too well for what I expected. I have a feeling there just hasn't been enough time yet.

Looking to upgrade the internals on the back of the tank, just from poking through here it looks like the evo has some good aftermarket offerings to step up the capability of the tank and even though I haven't found anyone else using a Flex here I've seen a couple videos online so I have a feeling I'll be able to rig something up to have this be a viable setup long term.. assuming I don't kill everything in the tank and/or crash before I can even get my feet on the ground.

Please let me know if I should mess with my scape, I'm worried that the curved arm wont' have enough surface area for corals and corals will be the main focus of this tank so I want to make sure I'm not shooting myself in the foot with my scape. 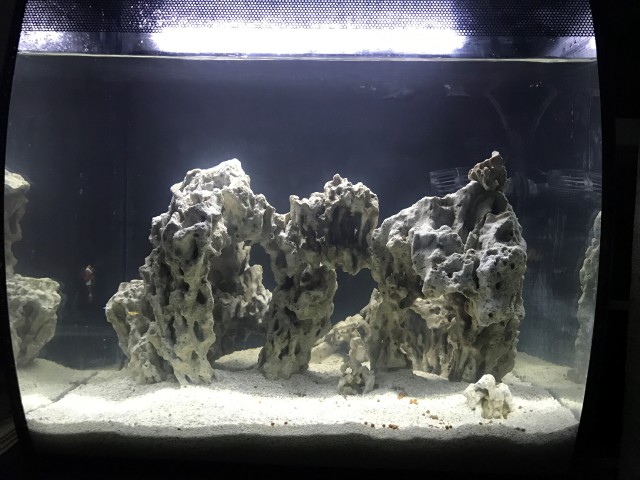 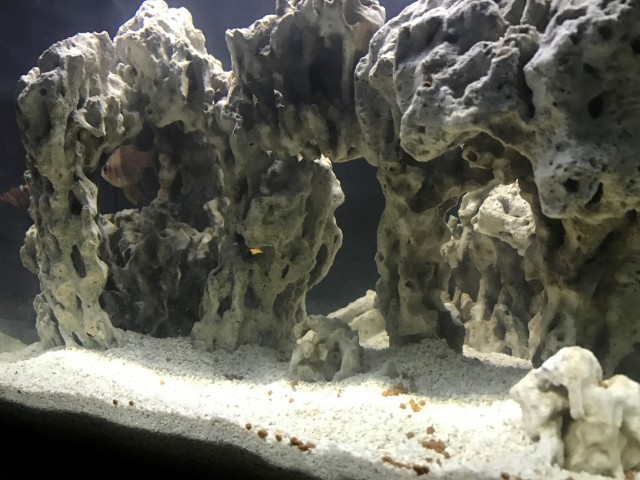 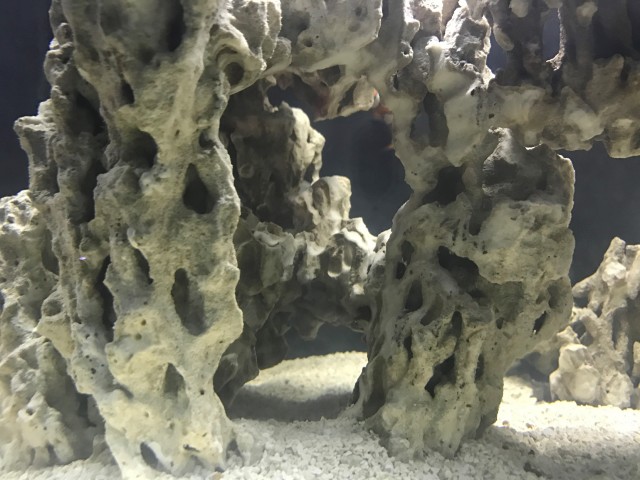 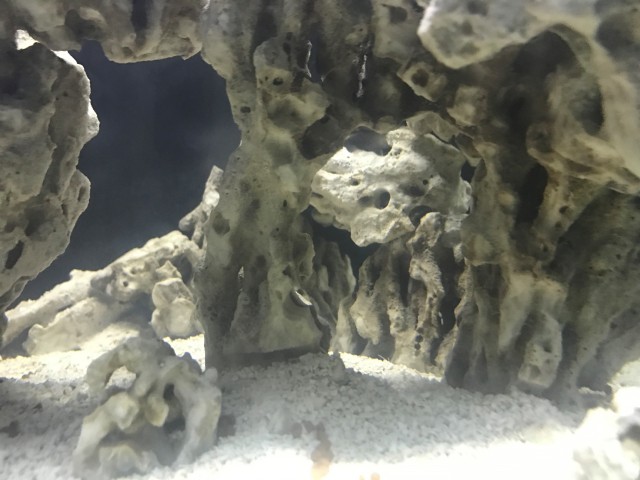 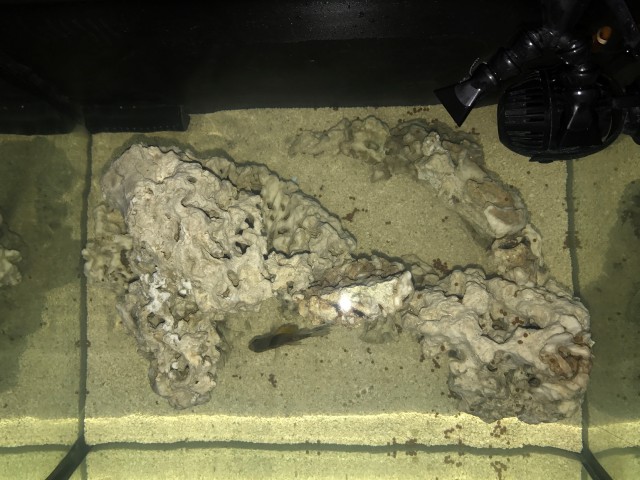 Hoping I can somehow keep all these guys alive through the cycle and everything goes ok! I had a lightweight freakout earlier today but did a lot of reading on the Bio-Spira and am hoping I can recreate some of the more aggressive instances I read about where basically a full bio-load went in after Bio-Spira and everything held together.

As far as places to go for custom(ish) hardware for the Fluval Evo, which I see a lot more people running in here, where would you point a newbie to look?
Last edited: Aug 16, 2017

You are now hooked! hahaha Great looking tank, I really like that rock!