Help with diagnosing a clownfish

So, I bought my first pair of clownfish from an LFS I've frequented for a while now. The first day I put them in I noticed some white spots on the male clownfish, about seven on one side and two on the other (one looks like a sore). Other than that he's been quite active and eating, but noticed he spent most of his time pacing the glass as the top of the tank.

I spent the next week doing some research, setting up a hospital/quarantine tank, and watching the fish very closely. The spots had not changed in that time, at the end of the week I moved all three fish (two clownfish, one bi-colour blenny) to the prepared quarantine tank, and started with the first recommended treatment of praziquantel the next day, after they were fed and a bit more relaxed.

It's been two weeks since I've had the clownfish, they seem to be behaving normally but the spots on the male are unchanged (none of the other fish have any symptoms), I've begun the first dose of cupramine today. After treatments I plan on leaving the reef tank devoid of fish for a few months so I don't have to deal with this again and use my quarantine tank every time after.

After going through many images of different and very similar looking diseases it's really hard to tell exactly what it may be so I was looking for the advice of more experienced aquarists to see if I'm going down the right path. 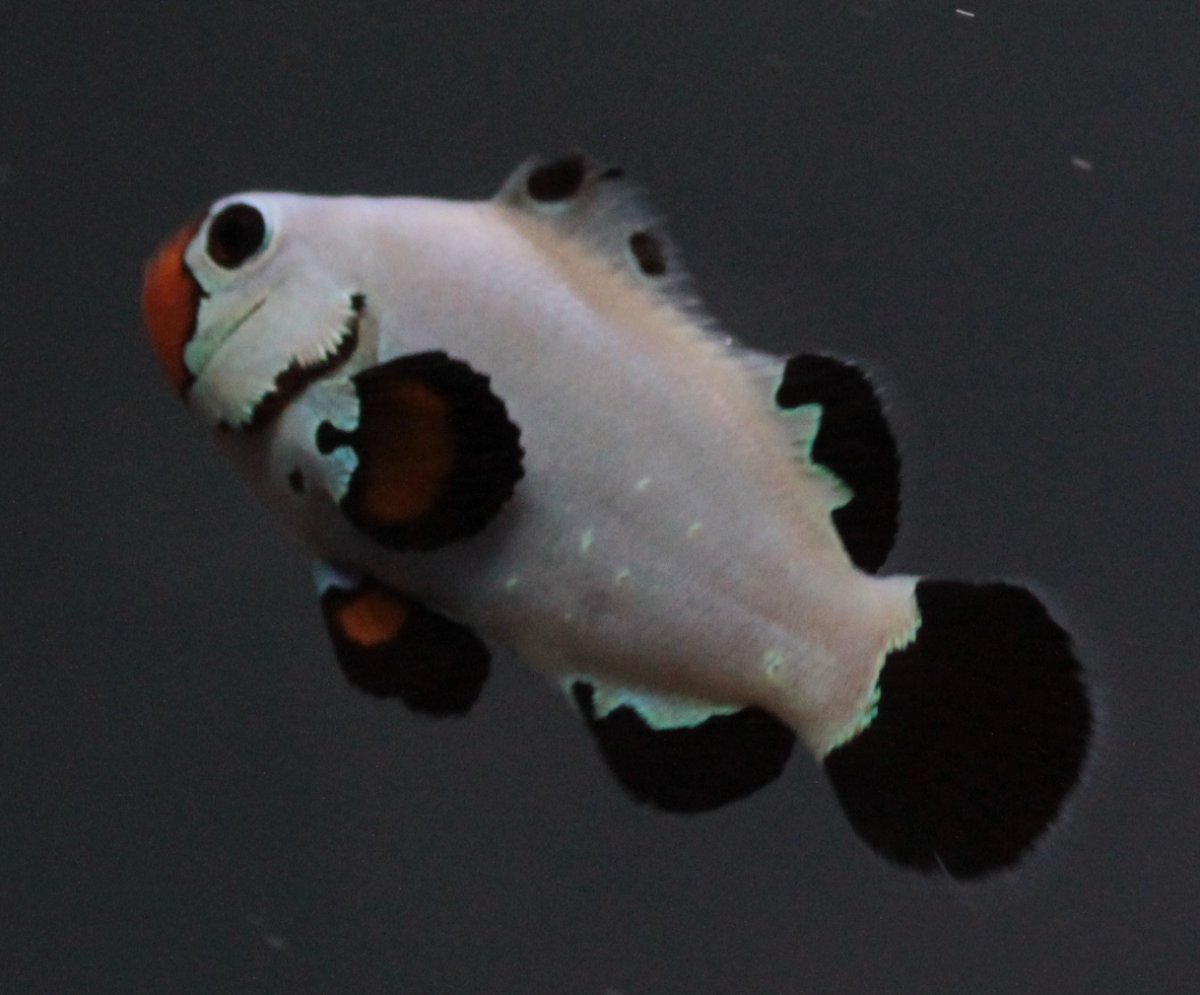 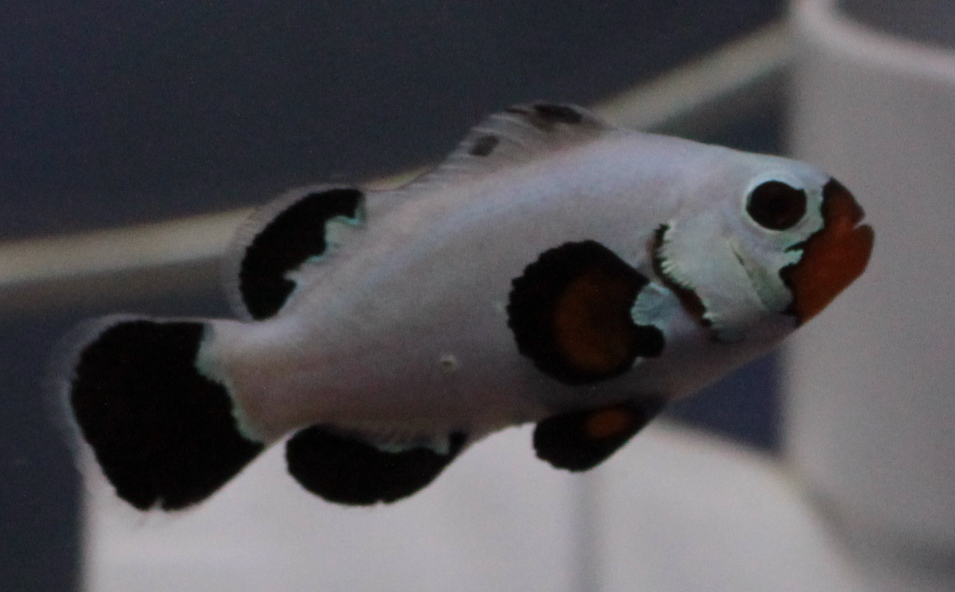 I think you have made some good observations and are moving in the right direction.
Since the spots haven’t dropped off, it isn’t ich. The fish should still go through copper though. To me, these look like disrupted scales that will grow out in time.
Jay
OP
T

Thanks for the reply Jay,

I've reached the final cupramine concentration of 0.05ppm a few days ago, all the fish seem to be doing well. The clownfish's spots are about the same and like you suggested don't seem to be of concern at the moment.

However, I've noticed a white spot has appeared underneath the female's mouth, other than this all the fish are still behaving normally and eating well. 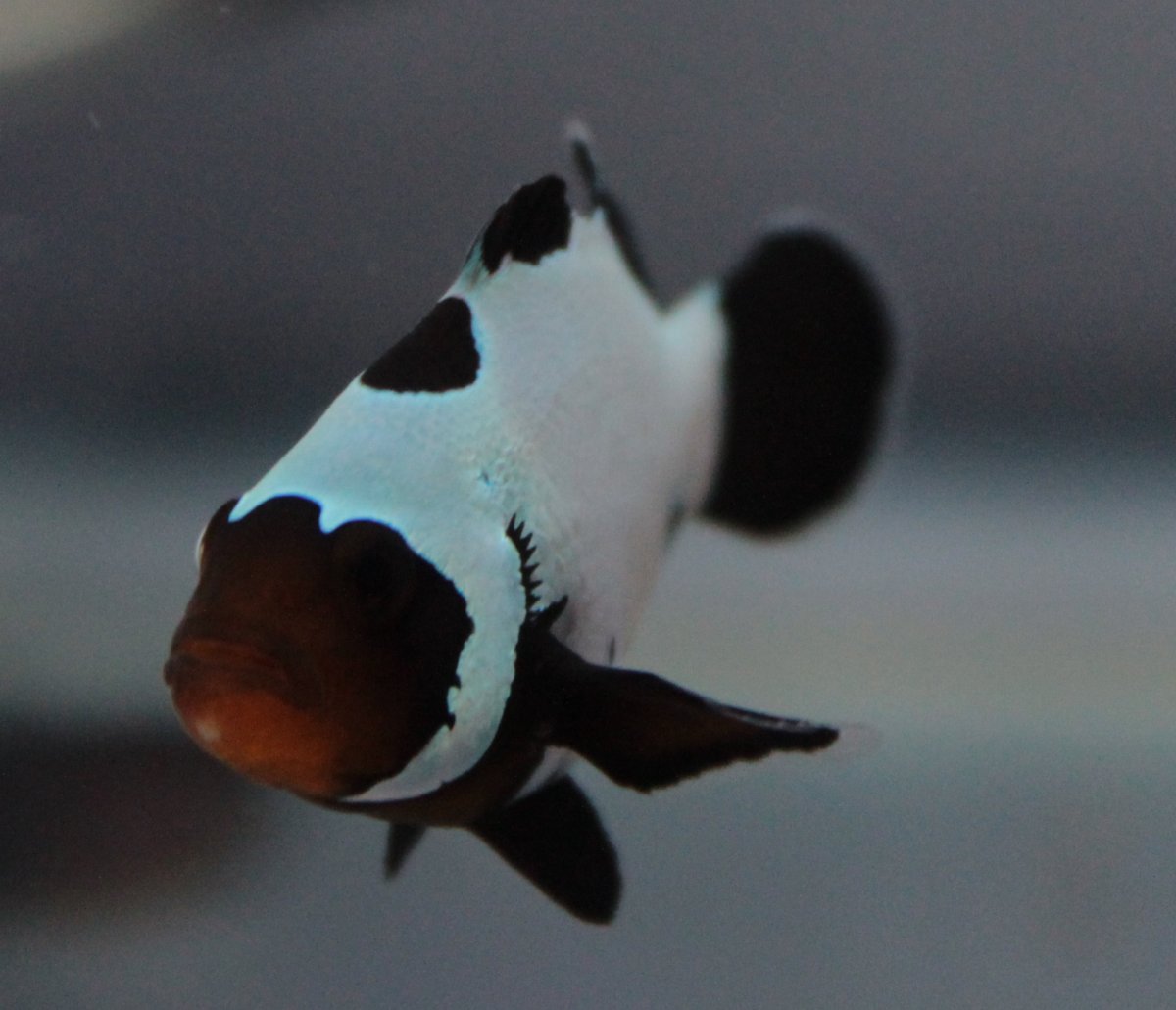 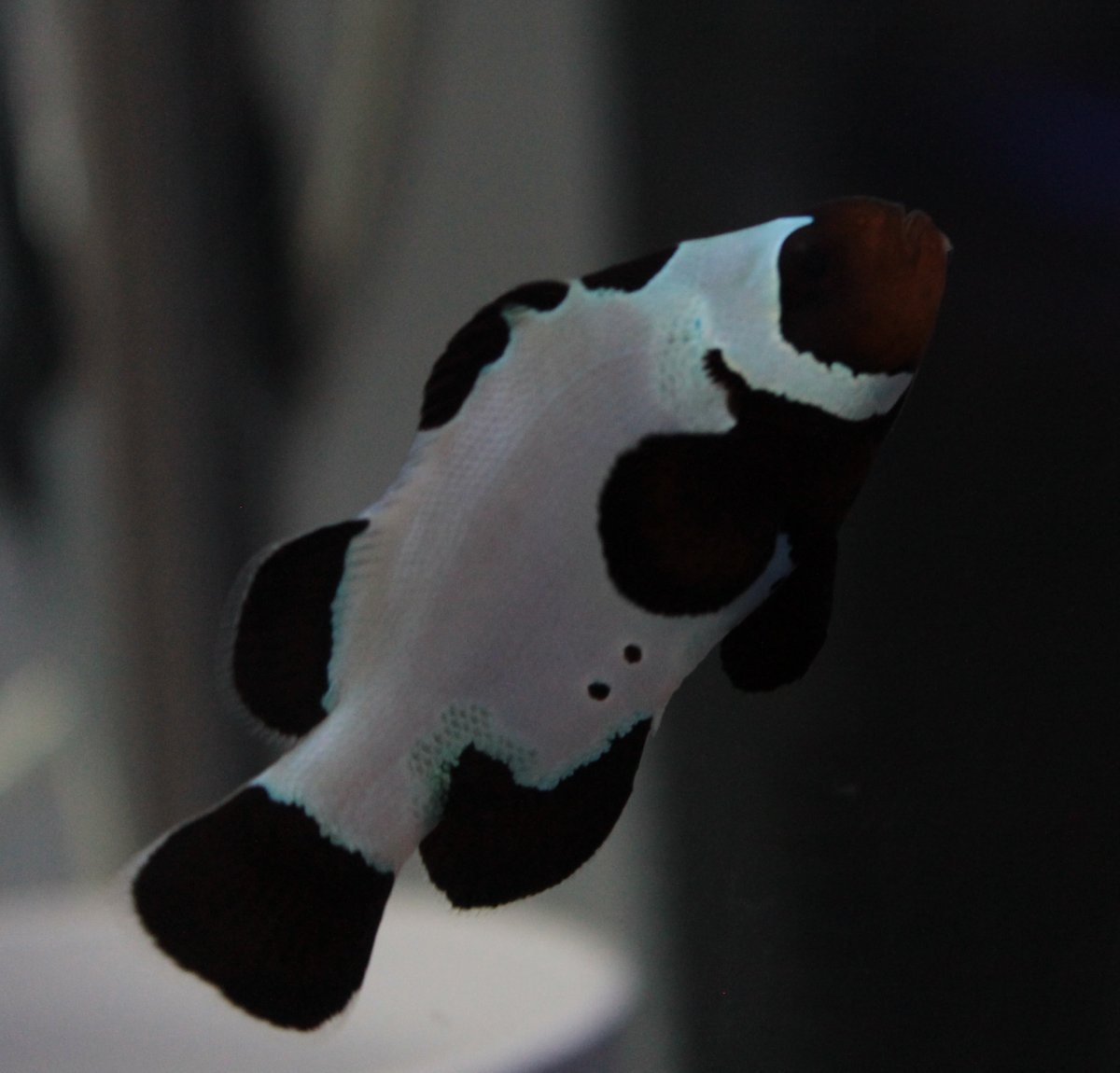 I see that a lot in clownfish - any idea if it has been squabbling with another fish?
Jay
OP
T

Not that I've noticed, they all seem to get along swimmingly. It hasn't gotten any worse at the moment either.

TyronetheFish said:
Not that I've noticed, they all seem to get along swimmingly. It hasn't gotten any worse at the moment either.
Click to expand...

Since the lesion seems stable, I wouldn't do anything invasive - just keep an ewye on it.