Is my zoa dying?

Good morning ! I have been having an issue with one of my zoas since around October 25. I have tried to get rid of the affected polyps. But now this morning one of the few remaining polyps is doing the same thing. I have tried to find other pics that look like what mine are doing and I can't find anything. I was thinking maybe it was spitting out it's insides. But all those pics look like insides are black color and my zoas look like it is spitting out white ruffles. It didn't really look like the pics of zoa pox either. 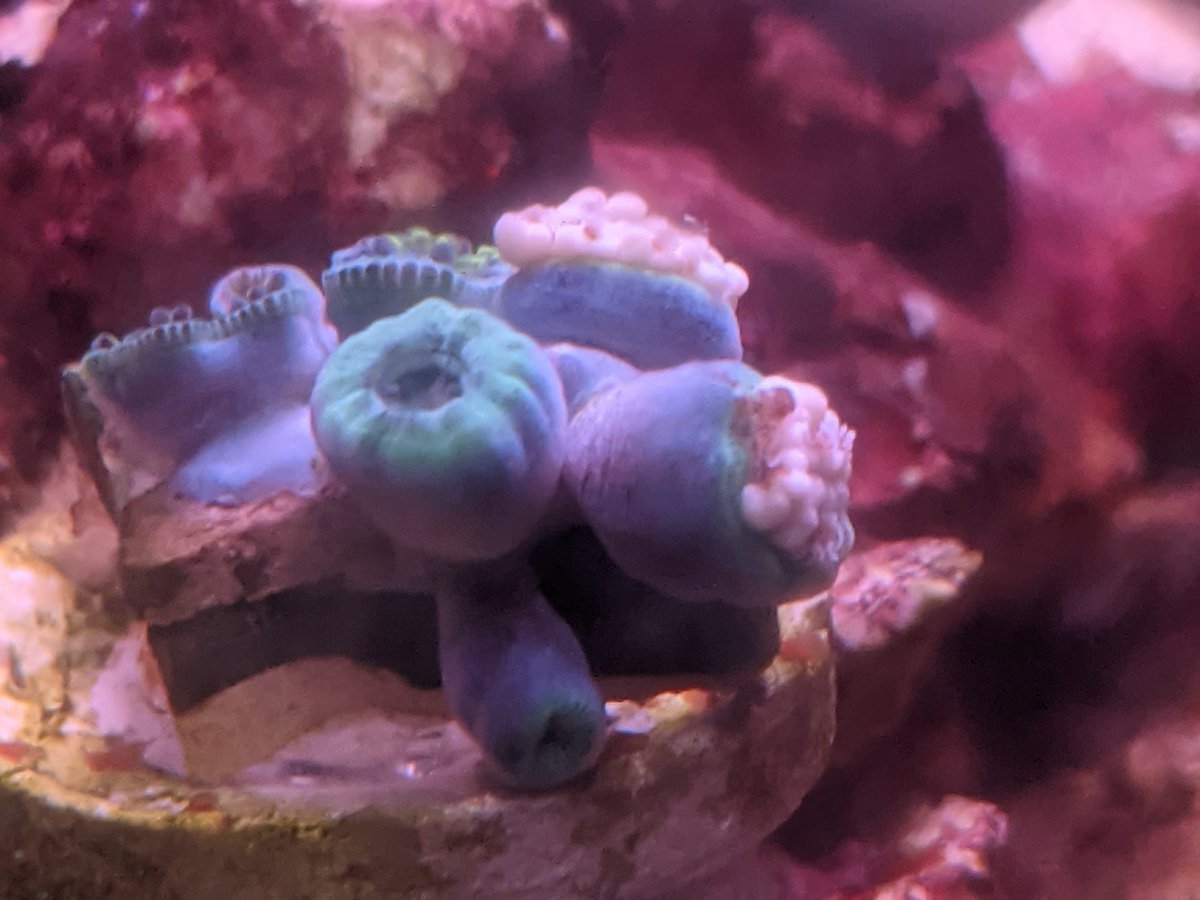 The first pic was taken October 25. The pic below is the same day but shows one starting to do the same thing 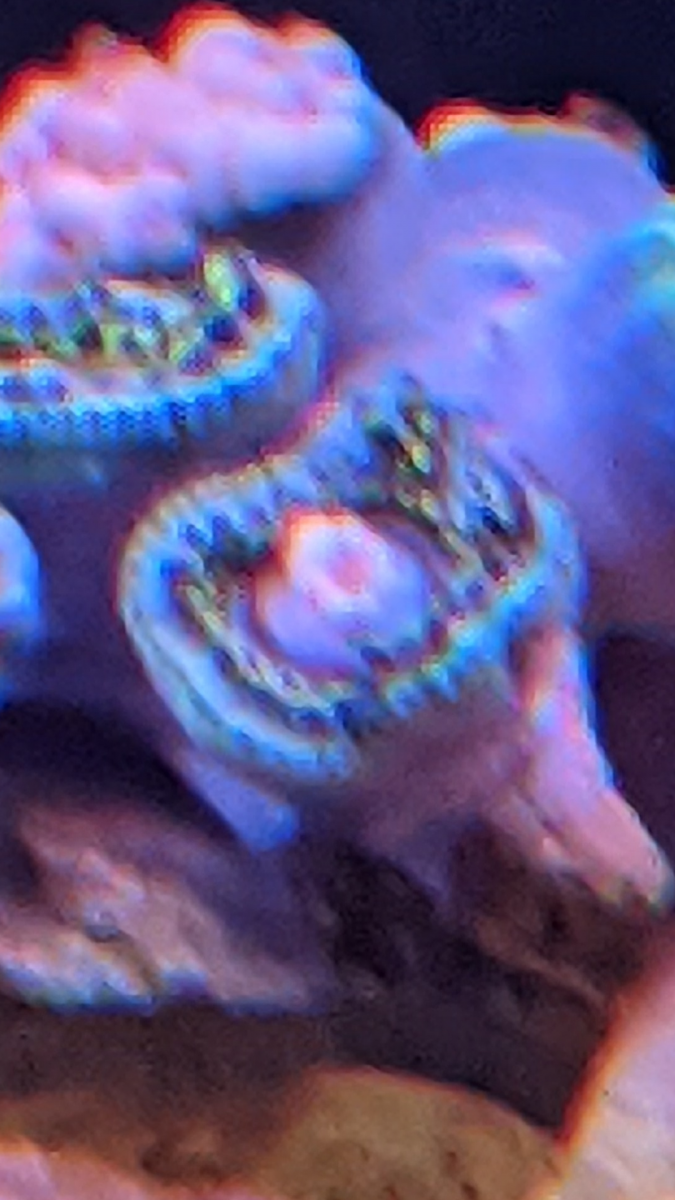 I left it be until November 6 when I decided those two were dead. The one in the second pic above got better but other polyps started doing it. 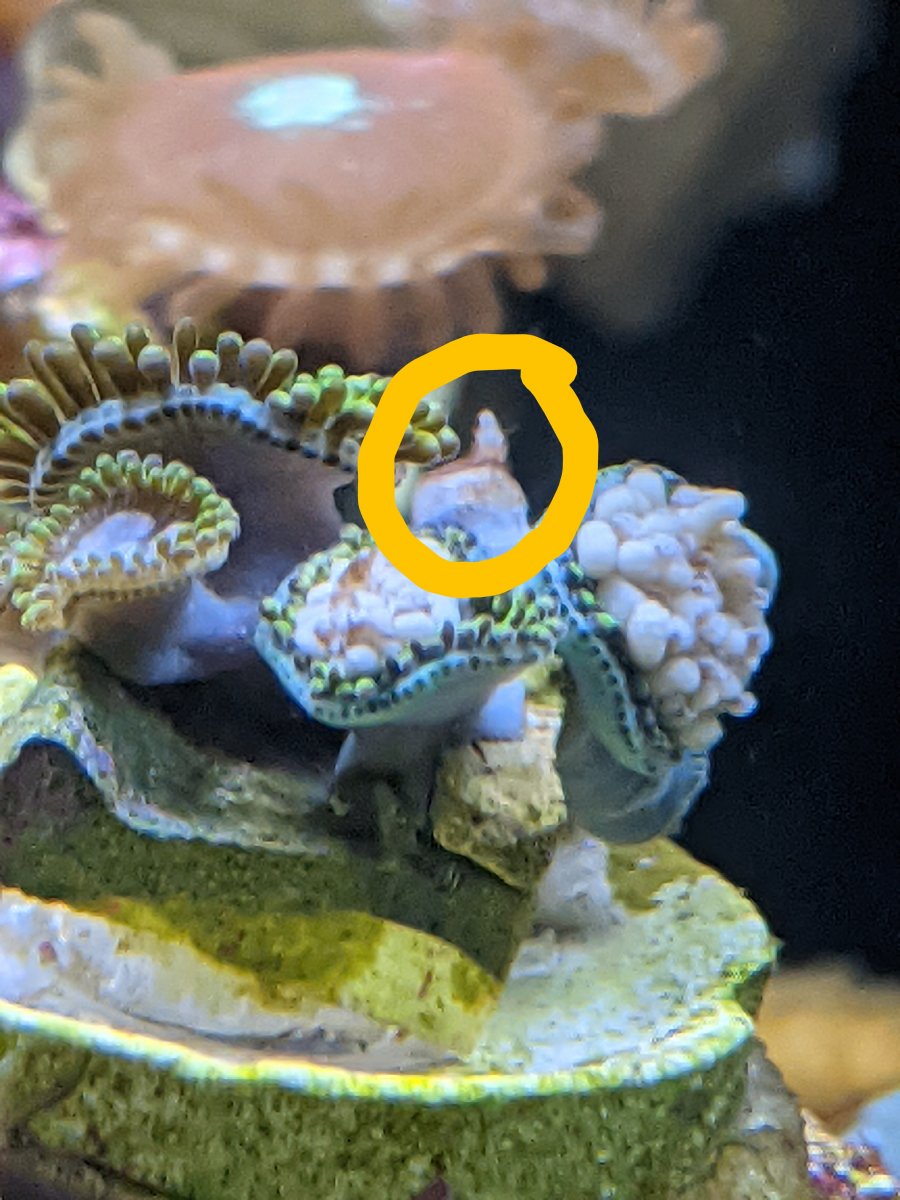 Above and below is a pic from November 6. The circled are the original polyps that started doing it first. 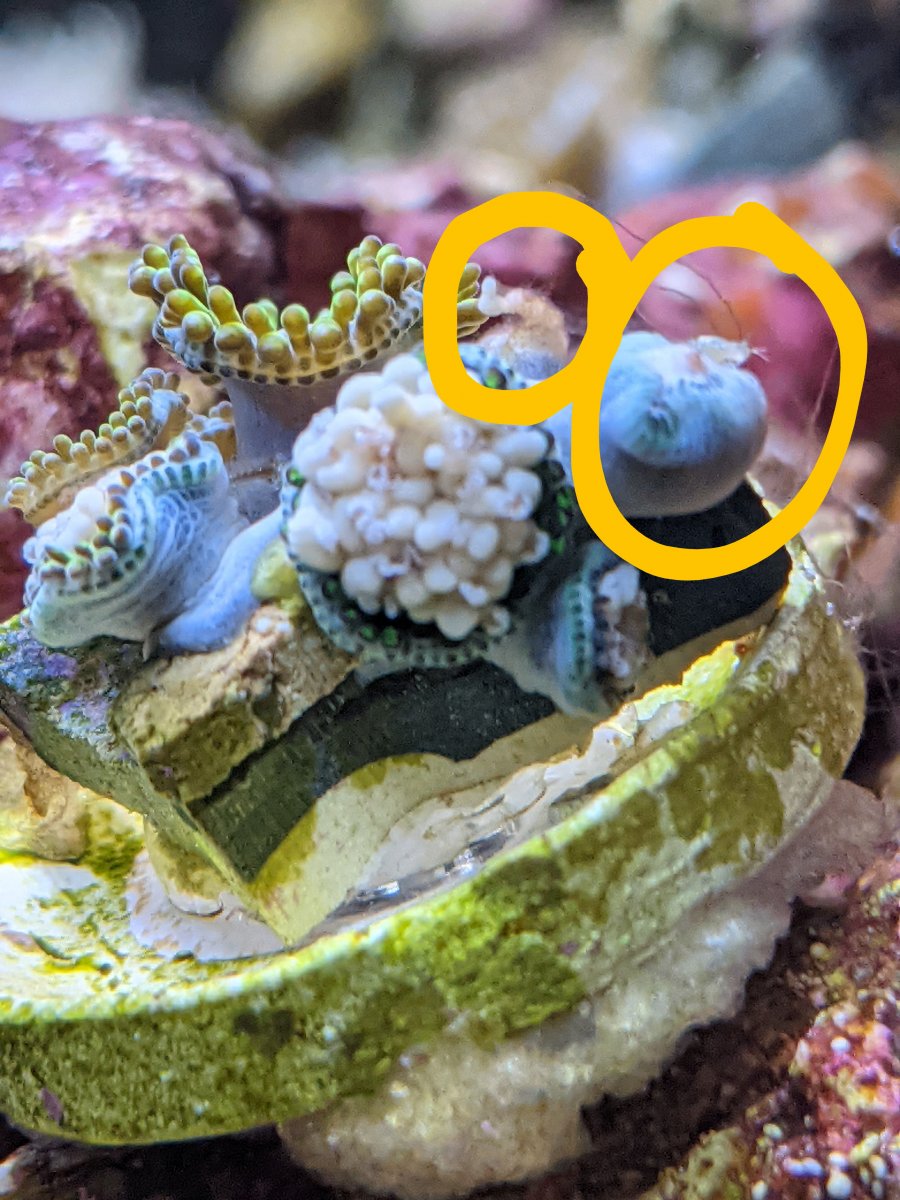 So I decided to cut those affected ones off, so like those five polyps (1/2 my frag). Dipped in Lugol's. Now two days later one of the last polyps left is doing it. Has anyone dealt with this before? I have a bunch of different zoas and this is the only ones that are affected. Thanks for any help!!

vetteguy53081 said:
No but on verge of melting
Moderate light and water flow and lower third of tank for placement add a little iodide weekly
Take a turkey baster and give them a few gentle blast to release any sediment that may be on them
Click to expand...

Ok thank you. I did put it lower after I broke it off the rock to cut off the polyps. I will make sure to put it maybe in an area with moderate flow. I have been using the turkey baster a few times a day hoping to knock anything or pests that were bothering it off. I did notice the copepods were all over it. Thanks for your response.

What's up with this zoa polyp?