Hey guys and gals welcome to my build thread. I have been in this hobby, in one capacity or another, for nearly 20 years. After a short hiatus. It's time I get my hands wet again. Let's get to the build.

I decided I wanted to go small on the new build so after looking around I decided on the Waterbox 20. 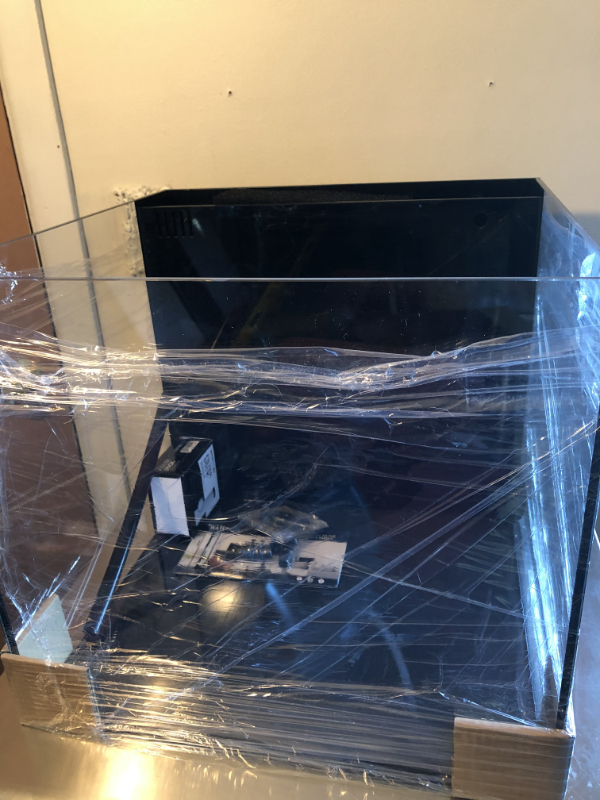 Next it was time to decide on lighting. After researching all the new options on the market I decided to go with AI Prime 16HD 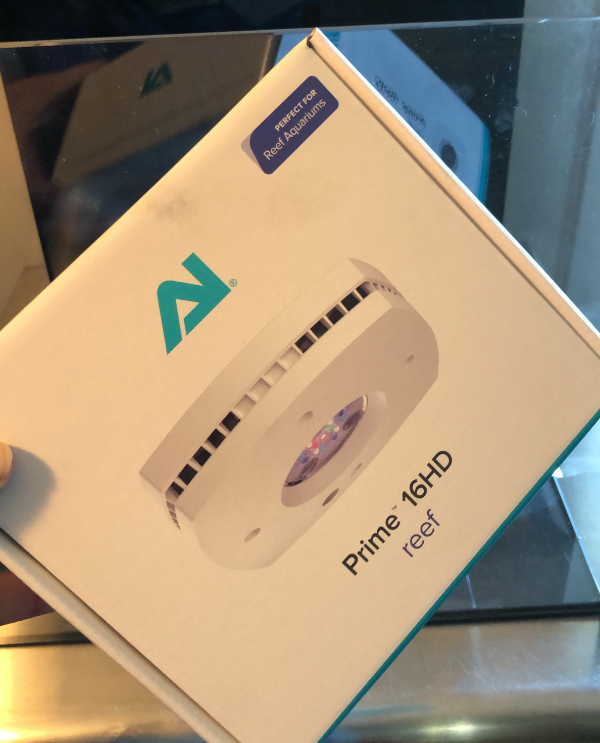 Next I decided to pick up some Marco Rocks and start aquascaping. 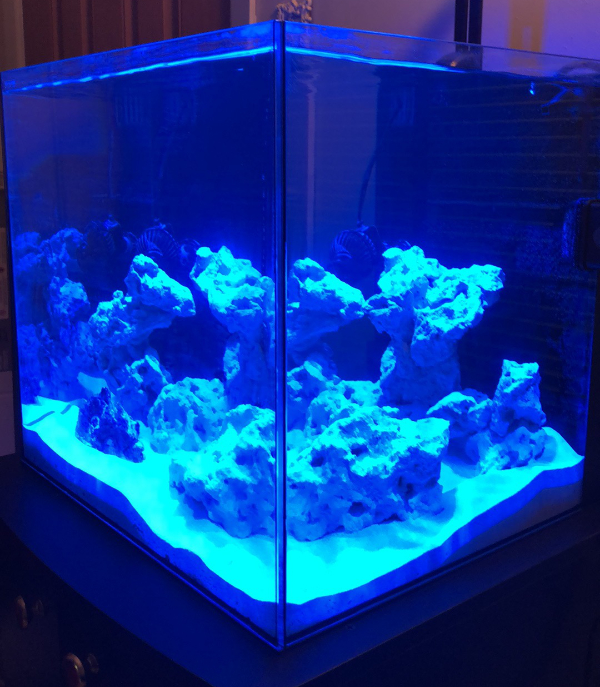 After staring at the dry, dead rock for about a week I started thinking back to the last tank I had started with dry rock. Let's just say I wasn't all that pleased with how long it took the tank to mature. I battled every kind of nuisance algae that you can think of. Was this because of the dry rock? I can't say for sure but I hadn't dealt with so many issues early on in the past using live rock.

Anyway, I decided to ditch the Marco rock and order some premium live rock from KP Aquatics. I was so happy that I did. This was similar to the live rock I remembered early on in the hobby, It was filled with life! I found pistol shrimp, pods, starfish, urchins, mirthrax crabs, and things I'm still trying to identify. Yay! 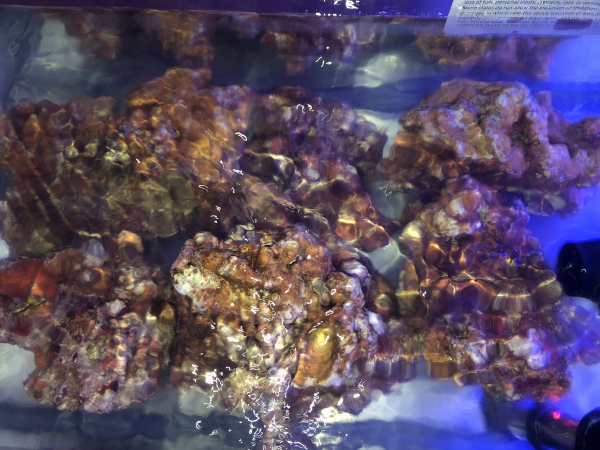 I like to take things slow. As they say, nothing good happens fast in this hobby. I let the tank cycle and mature over the next few months without coral (Ignore the anemone, he was in there for a weekend sleepover). I know that's a long time for some but as I said, I'm in no hurry. 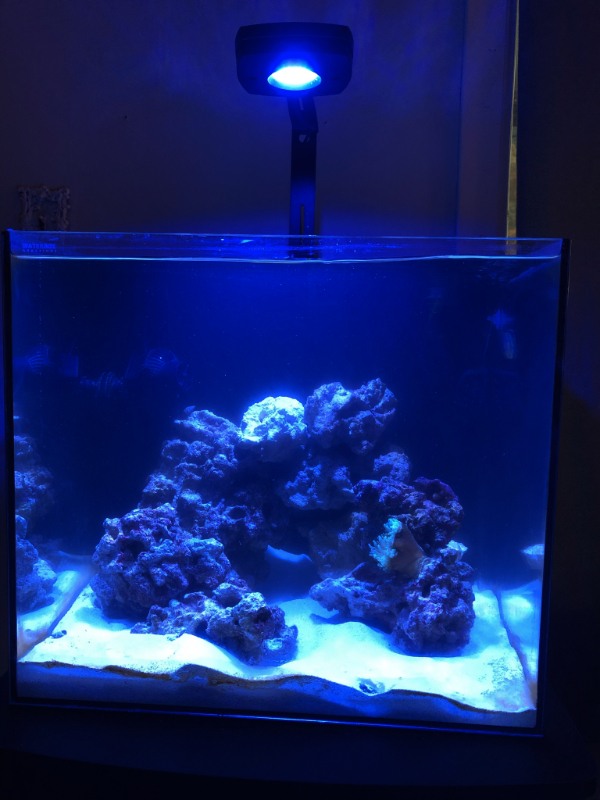 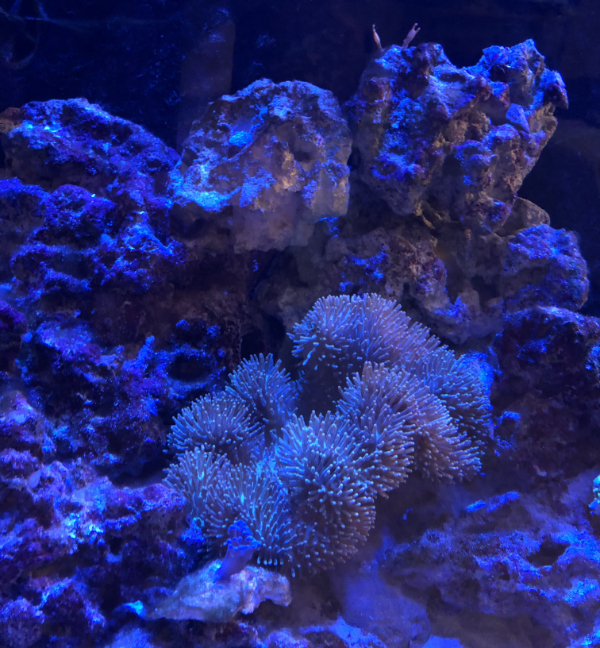 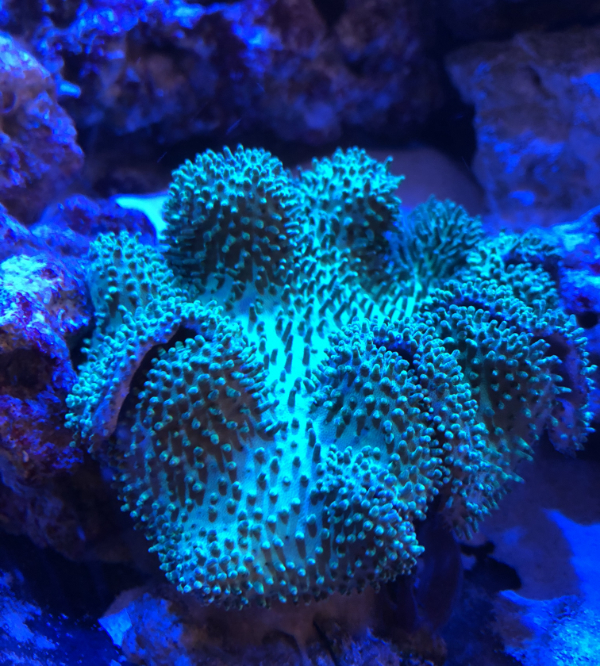 And that's where we are as of today. I will continue to post updates and thanks for following along.
Last edited: Mar 5, 2021

Sweet tank, and welcome back to the hobby!!

jsker said:
Sweet tank, and welcome back to the hobby!!
Click to expand...

Thanks! It's great to be back!
OP

Awesome! Thanks for following.

Just a quick update on the tank. I've added a hammer coral, blue "xenia" (Cespitilaria), and ricordea. I also added two clownfish. One standard ocellaris and a mocha ocellaris. I have a shipment coming from Jason Fox next week and will update once the corals settle in.

I still have a little cyano hanging around but it has mostly cleared up. 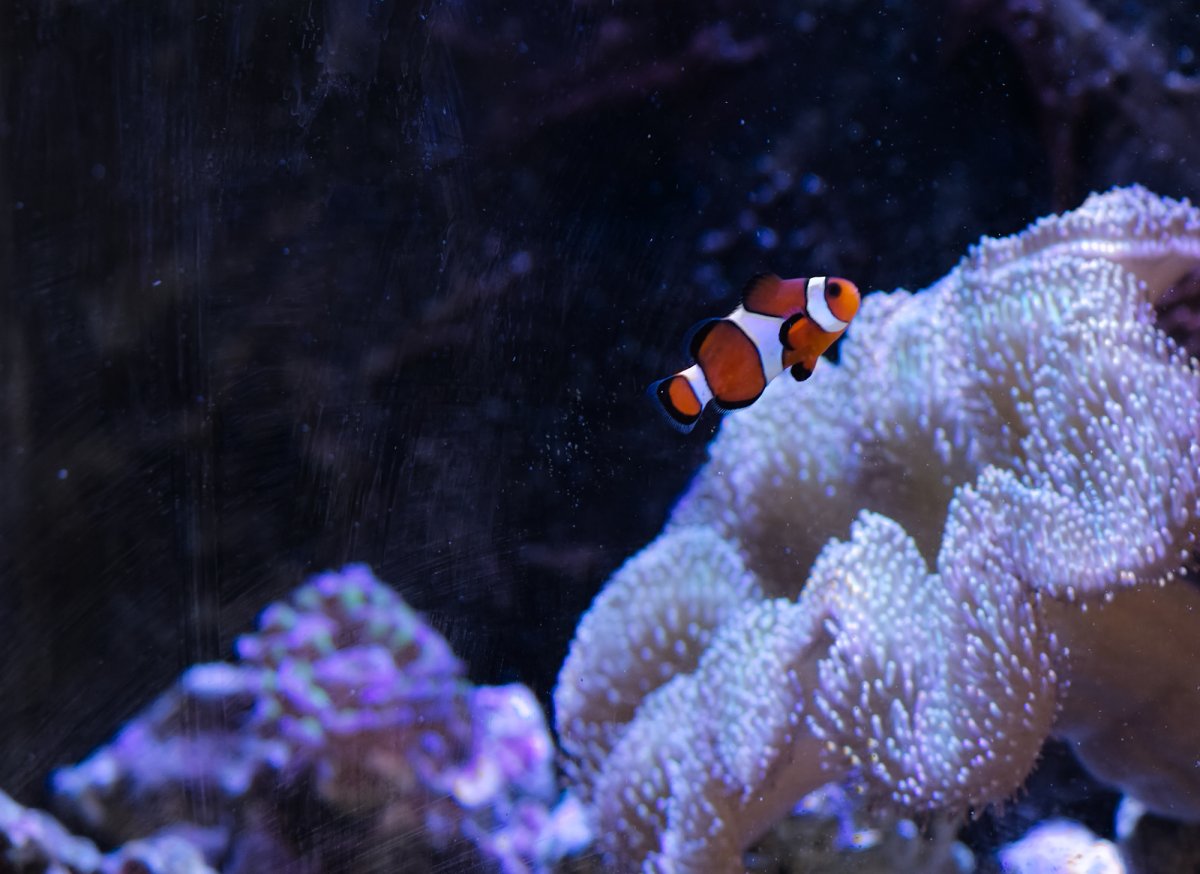 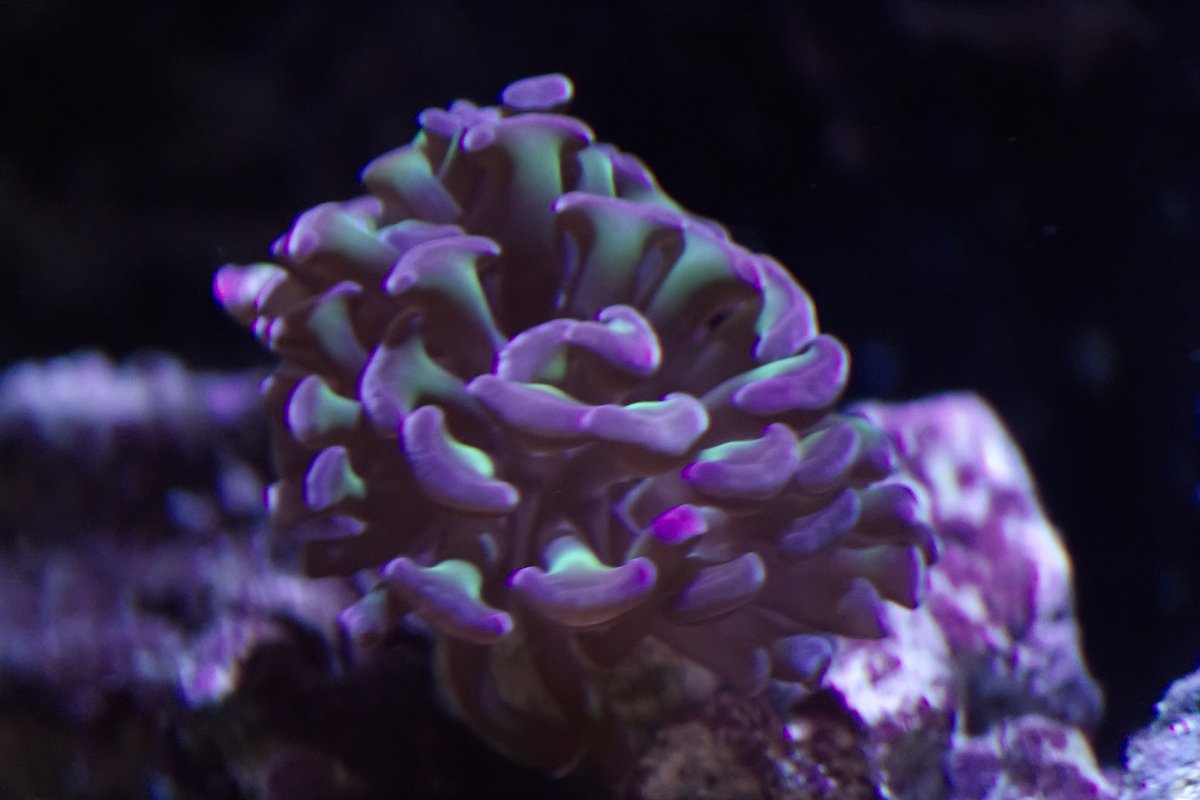 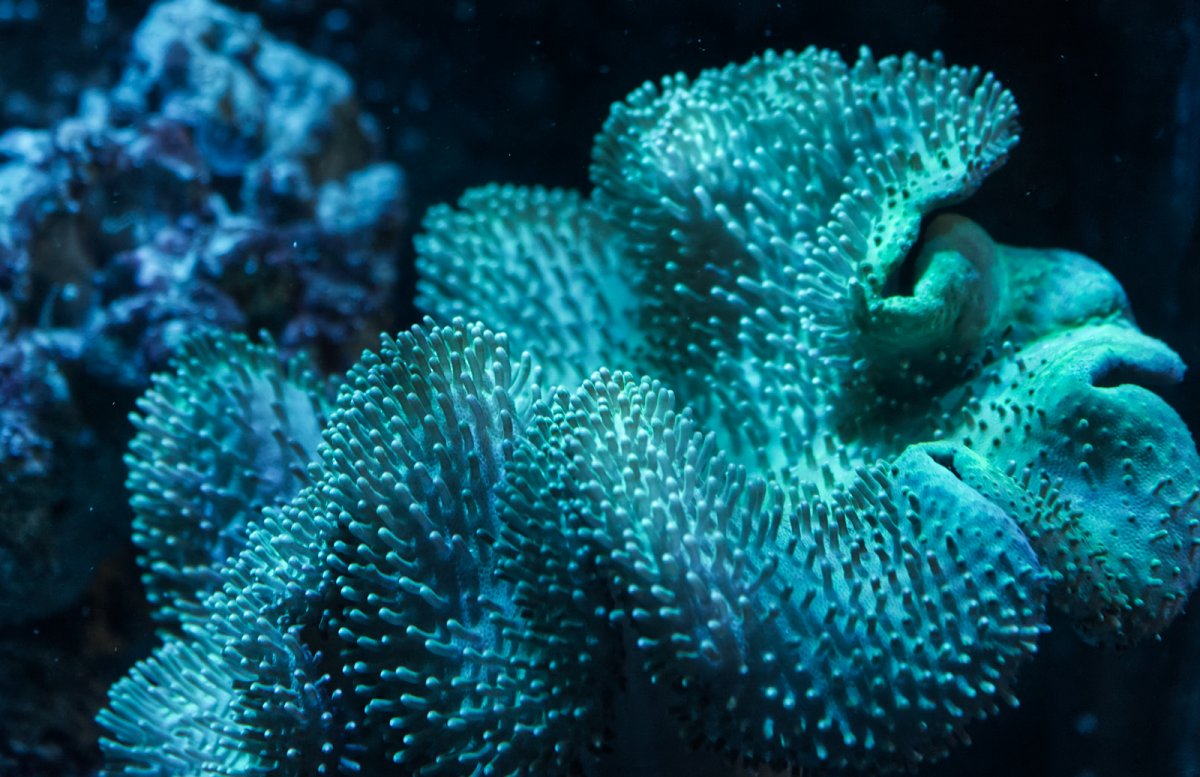 A box of goodies arrived today! I'll post some updated pics once everything settles in. 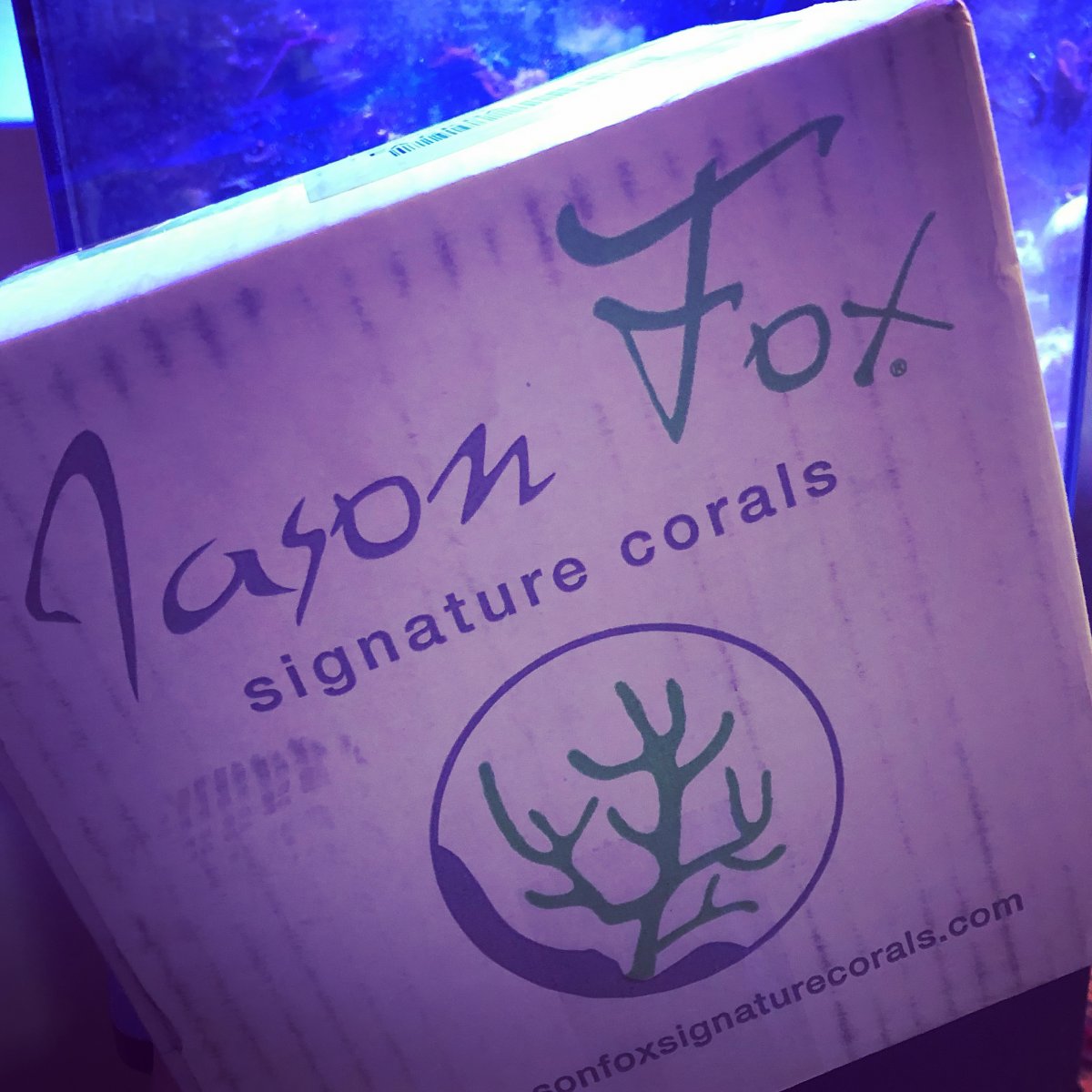 A few pics as promised. 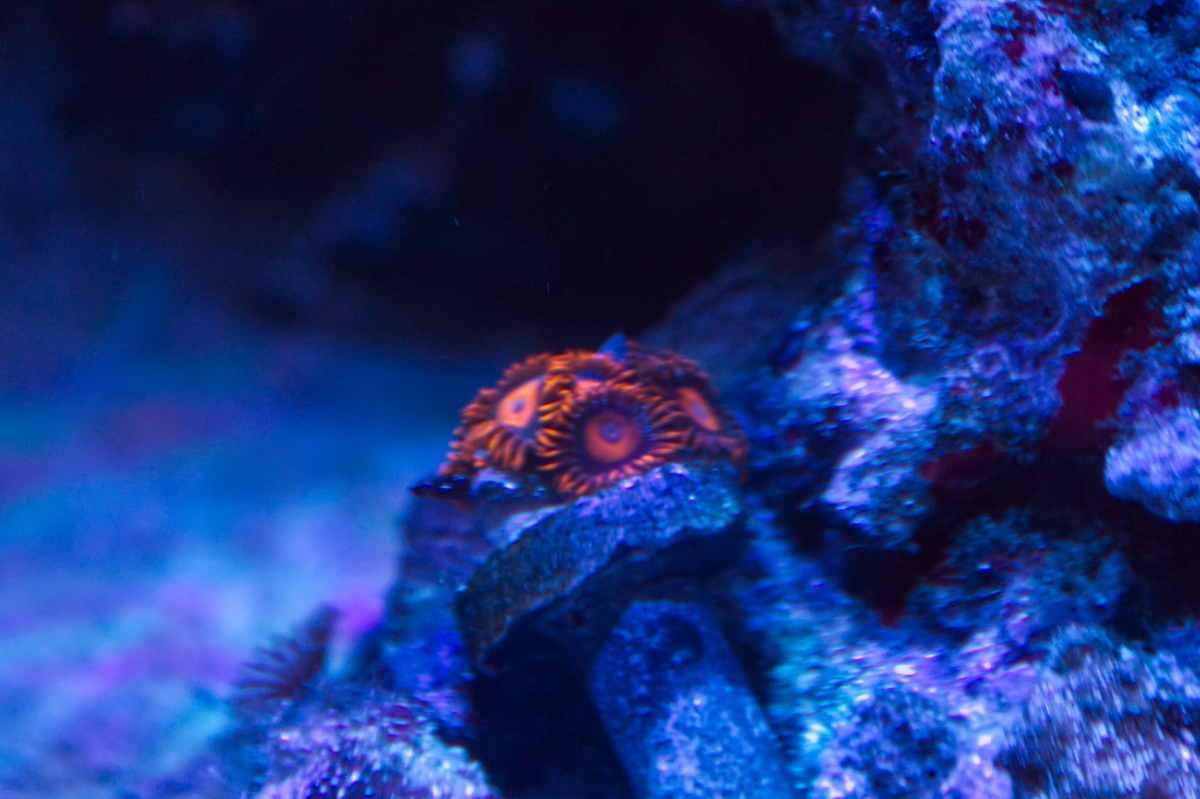 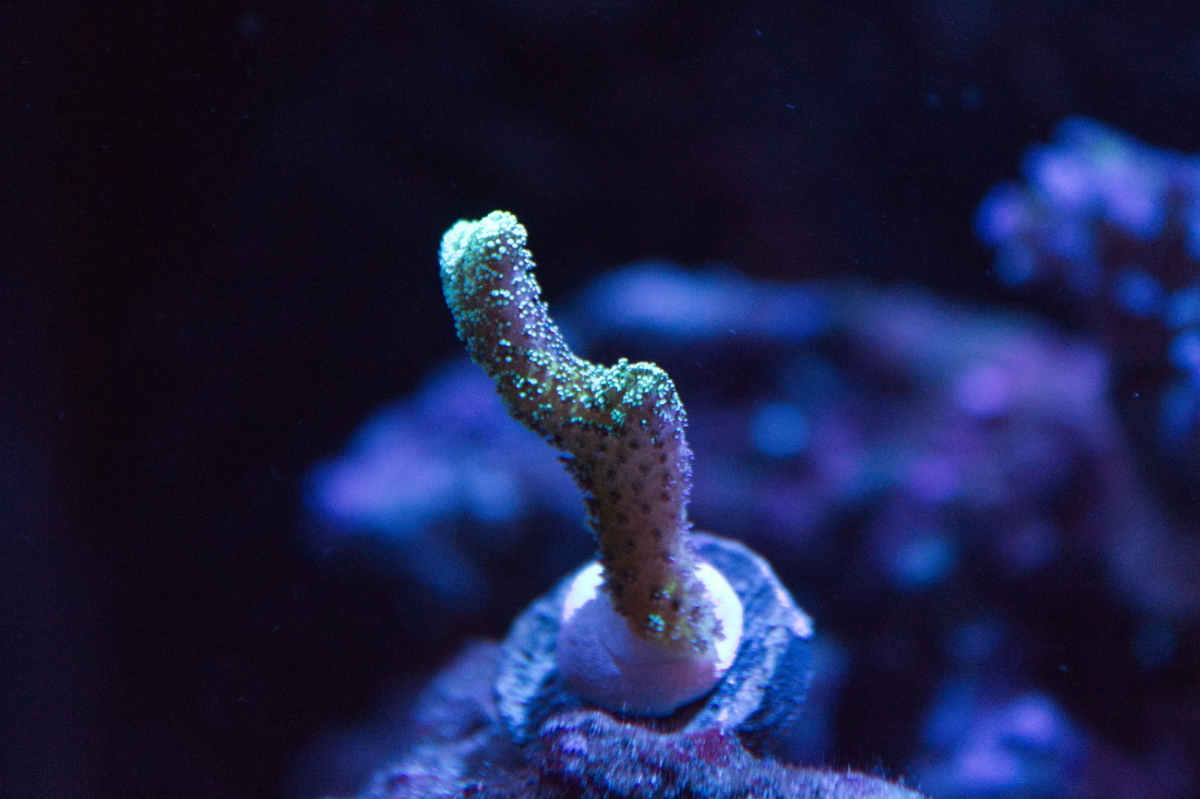 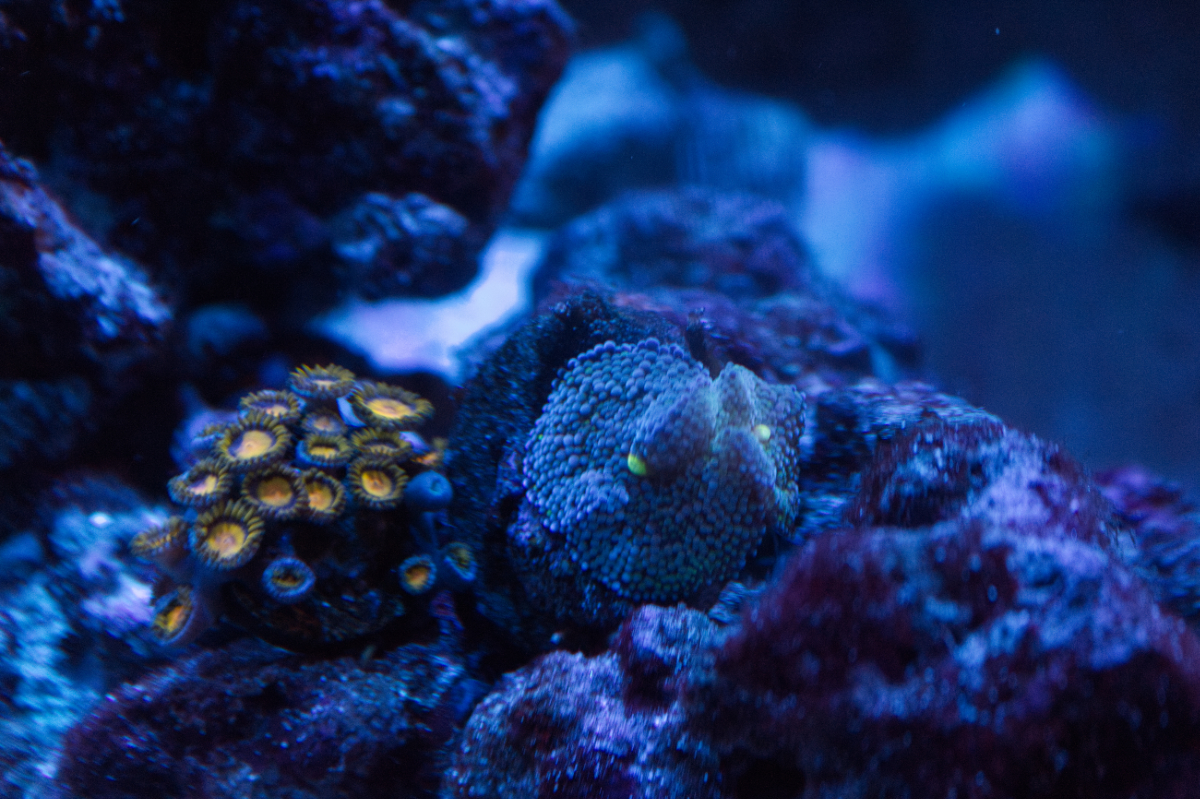 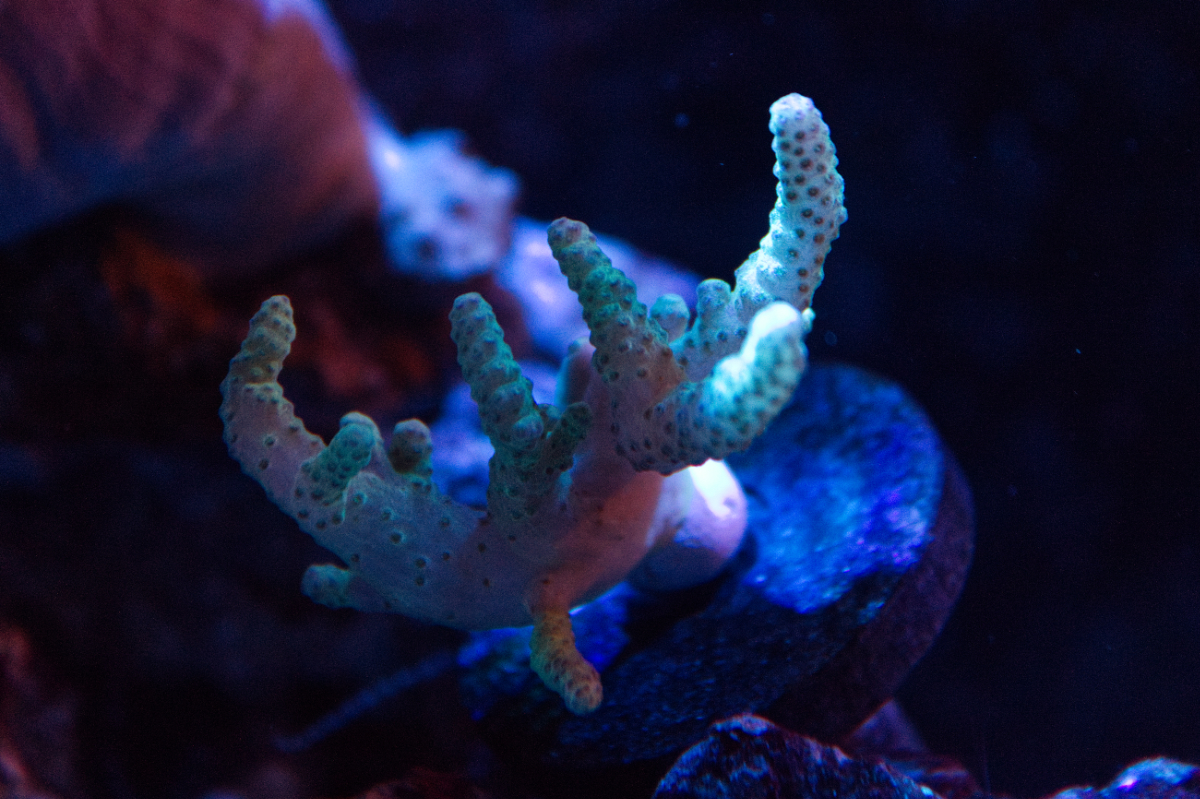 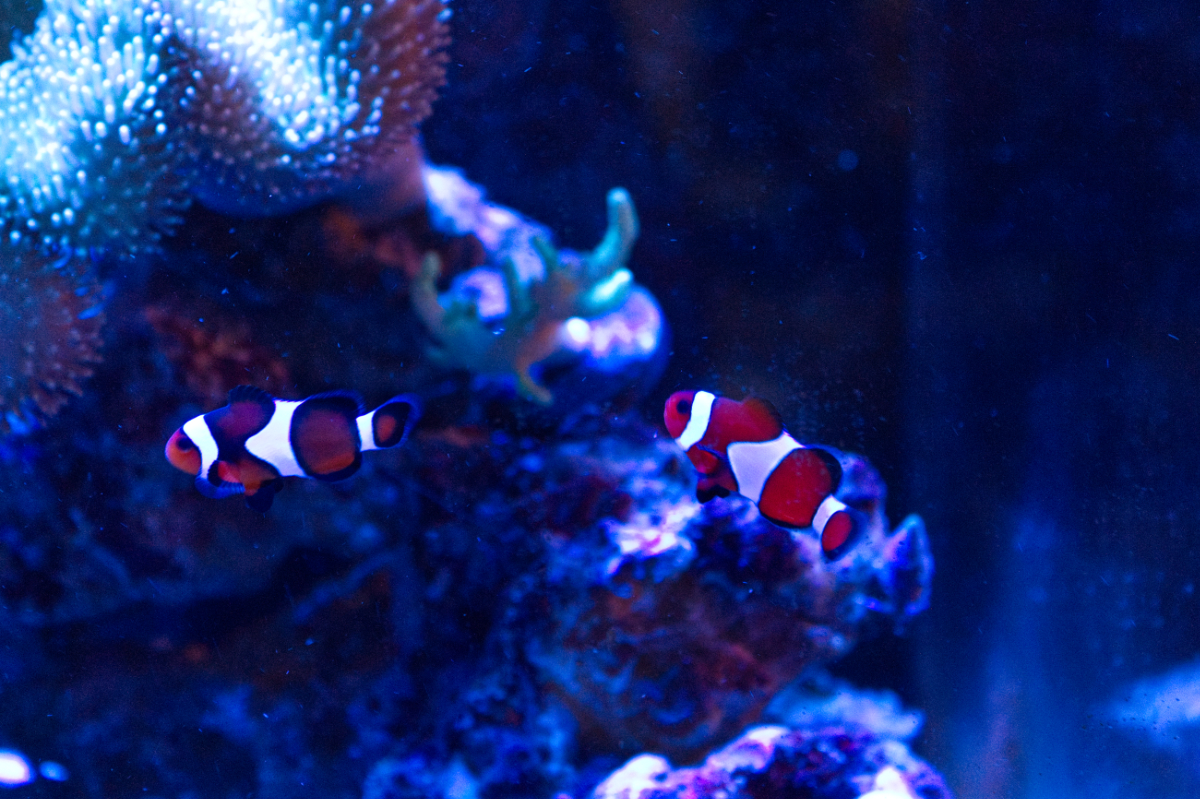 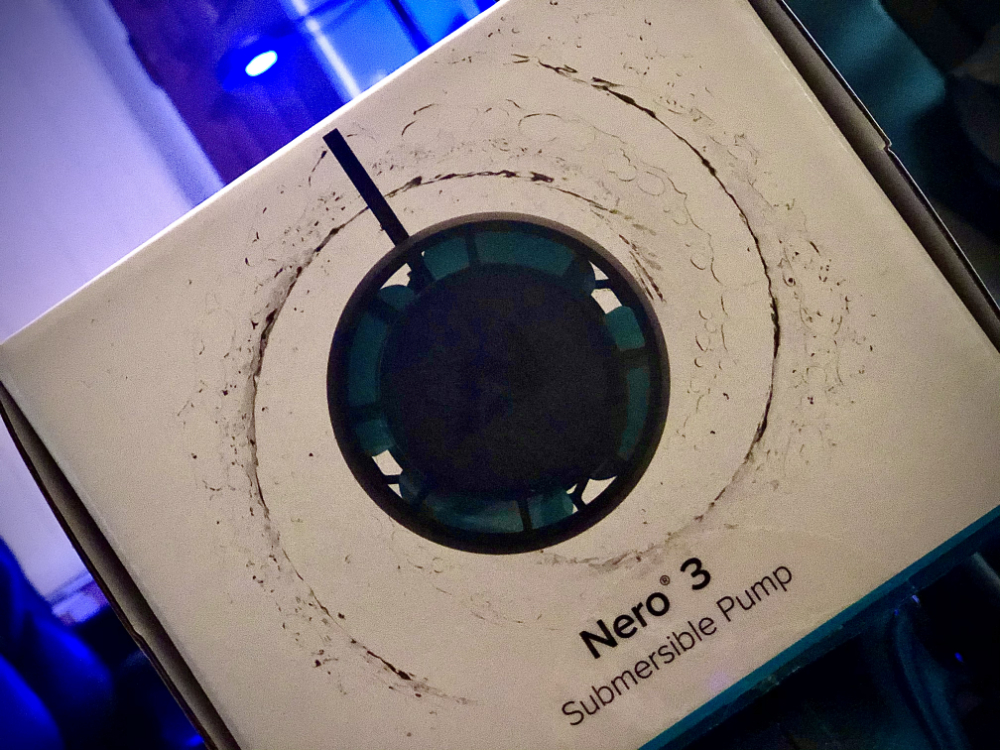 Added more flow to the tank with a AI Nero 3

Also forgot to mention that I have added and InTank media basket and discarded the filter sock.
C

Are you planning any other fish and inverts? Or keep it simple with the nice clowns?

commanderwho said:
Are you planning any other fish and inverts? Or keep it simple with the nice clowns?
Click to expand...

I do have plans to add more fish as follows.
Pink Streaked Wrasse
Yellow Watchmen Goby 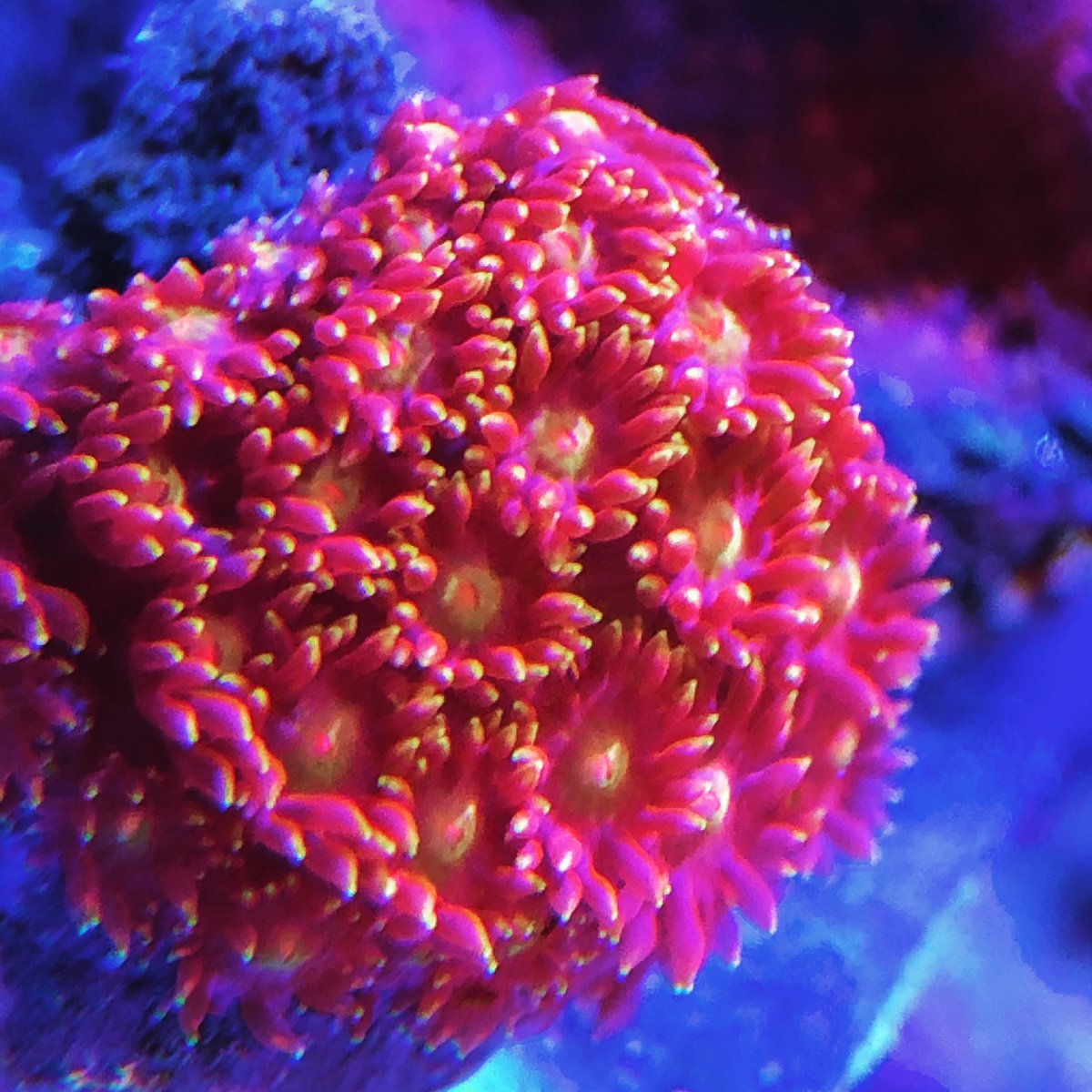 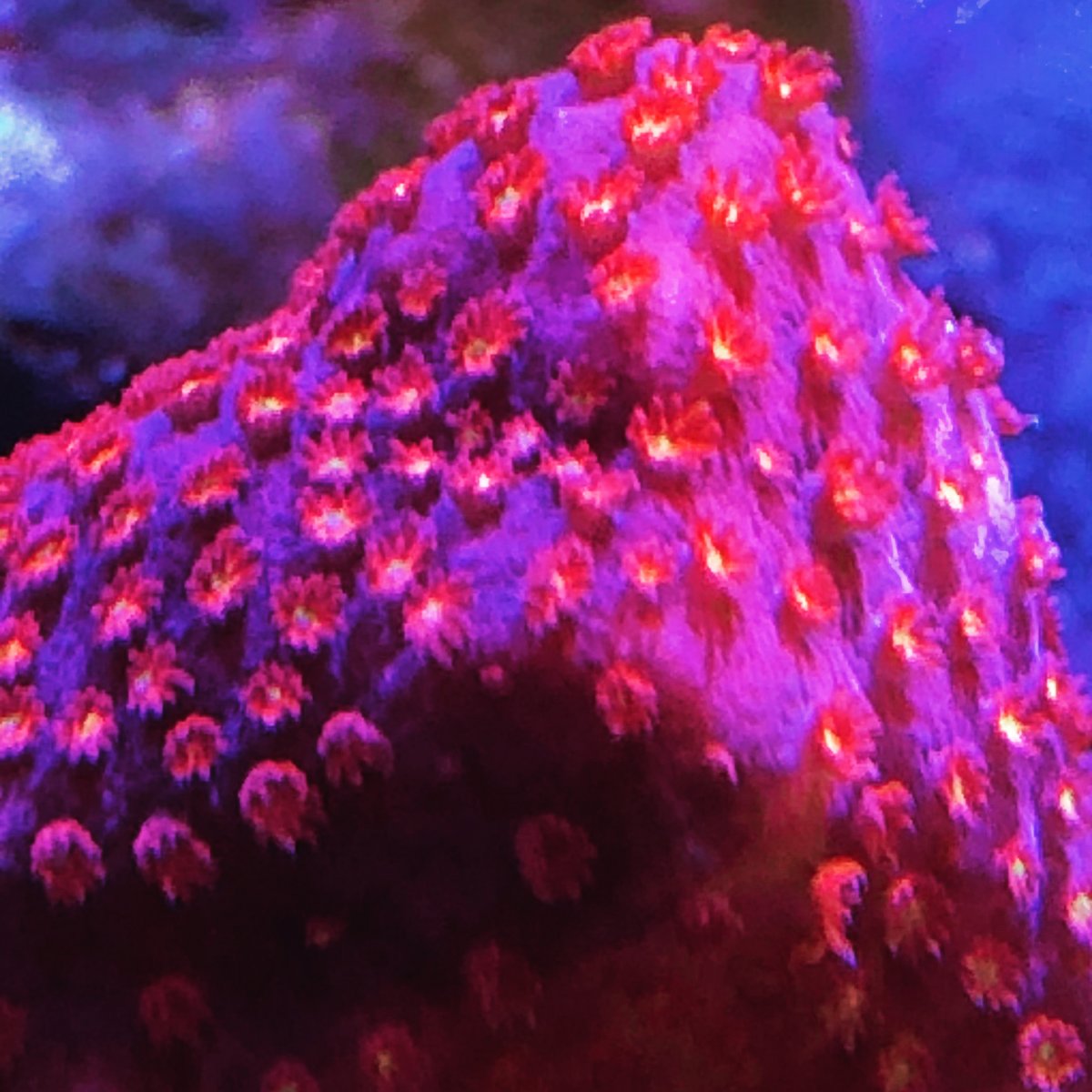 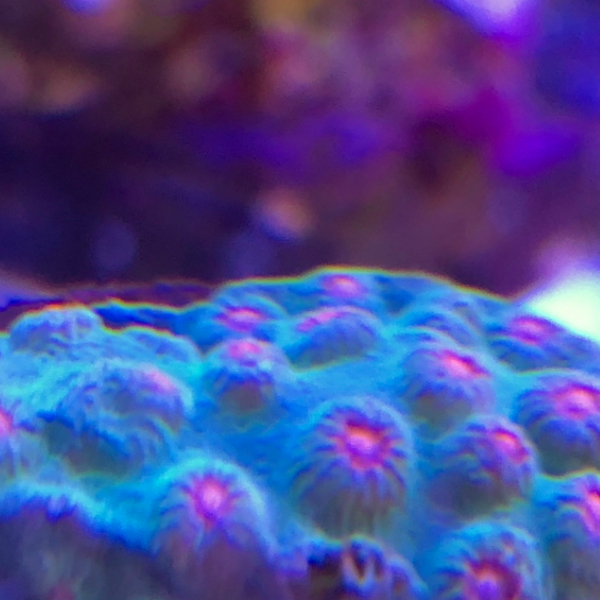 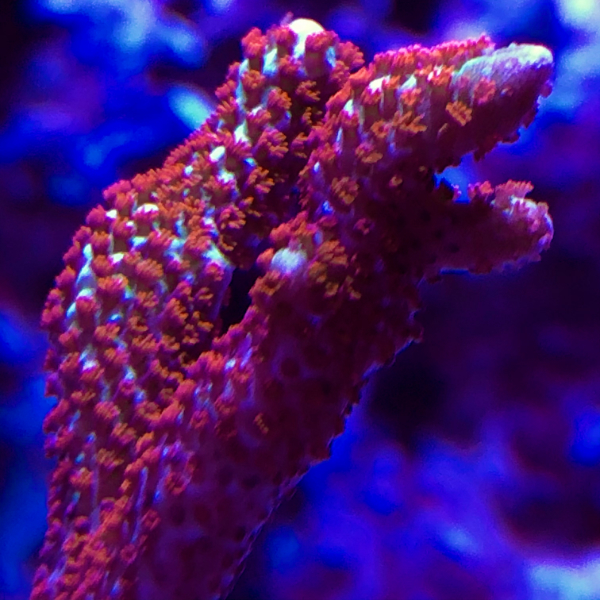 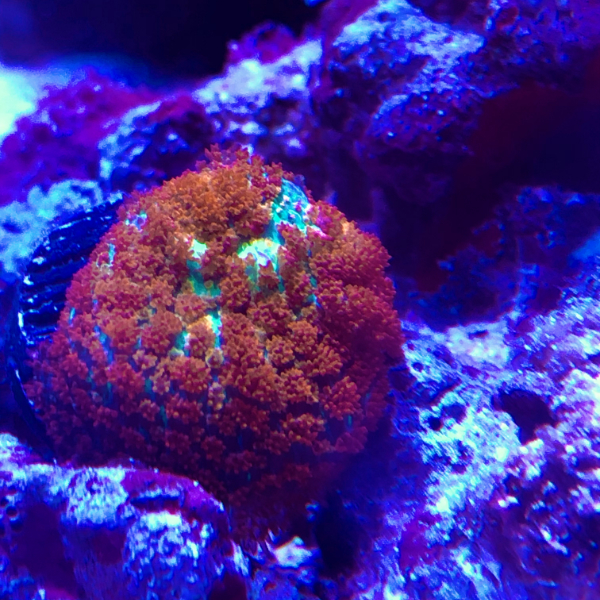 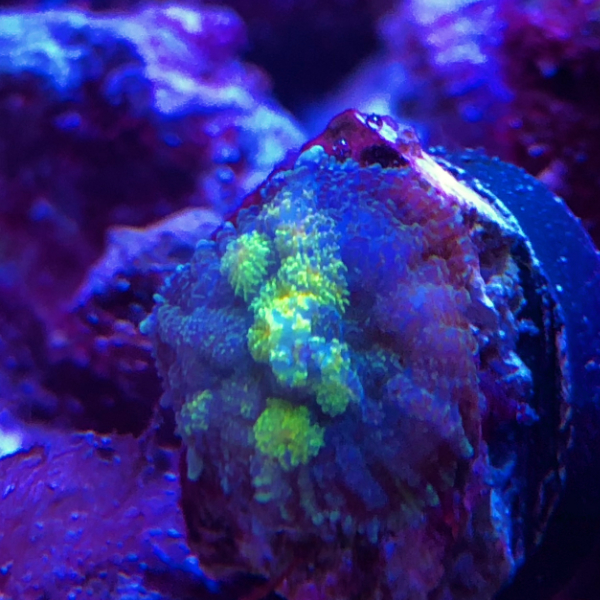 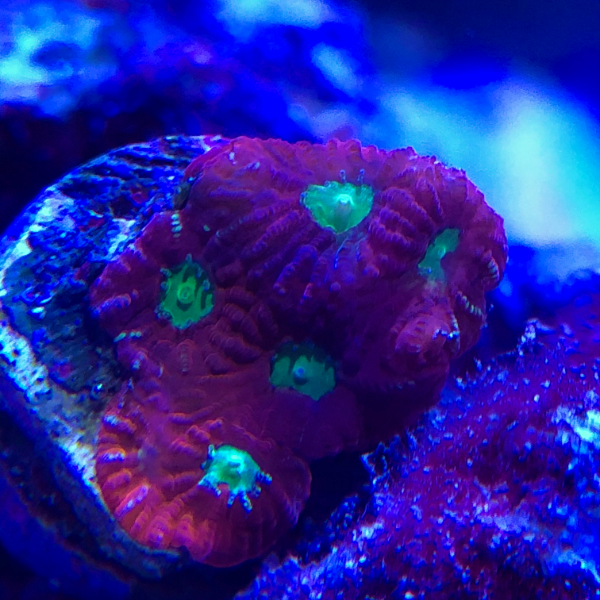 On my previous tanks, I have always run Phoenix 14K MH. So, I have been tweaking my AI Prime settings to get a similar look and I feel that I have come pretty close with this setting.

I started with a mix between Saxby and BRS AB+ and tweaked it from there. I may end up slowly adding just a little more CW. But for now, everything seems happy and I find it visually appealing.

I also included my settings for the Nero-3 as I have seen a few threads asking where people run them. 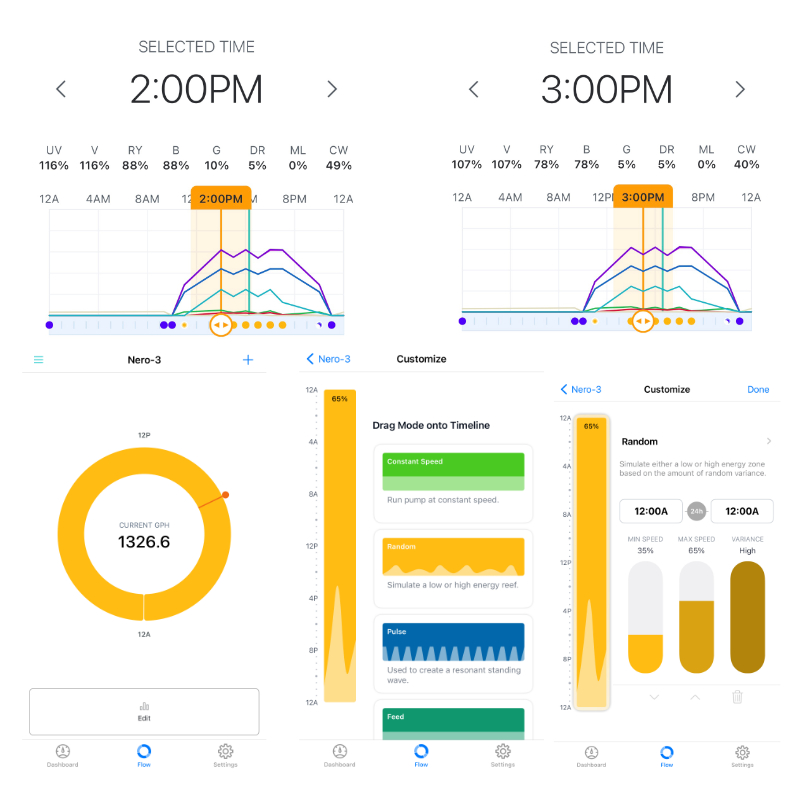 Just a few updated pics with a full tank shot. The tank seems to be maturing well, the cyano has mostly cleared up other than the back wall and a small amount on one rock. The corals are all growing and have great polyp extension.

Mostly just updating this for my own records.

Birdsnest is showing some good growth which is exciting for me as I have never had much luck with them. Even when other SPS would thrive my BN always seemed to either slowly die or just survive with little growth. 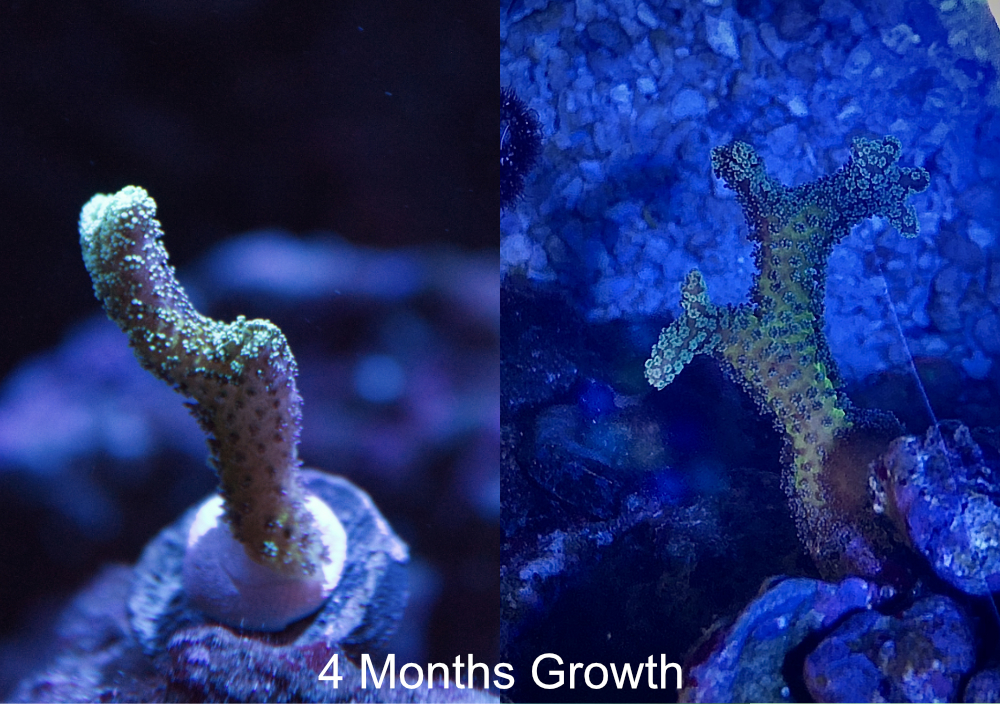 Wednesday at 8:20 AM
ReefingInTheBuff
R

Build Thread What Were We Thinking? - Diving into the reefing world build