My Corner of Paradise

Decided to start an “Official” build thread for my 92 corner. Tank is now 6.5 months past the adoption and move. Here is the backstory.

Here is the latest FTS: 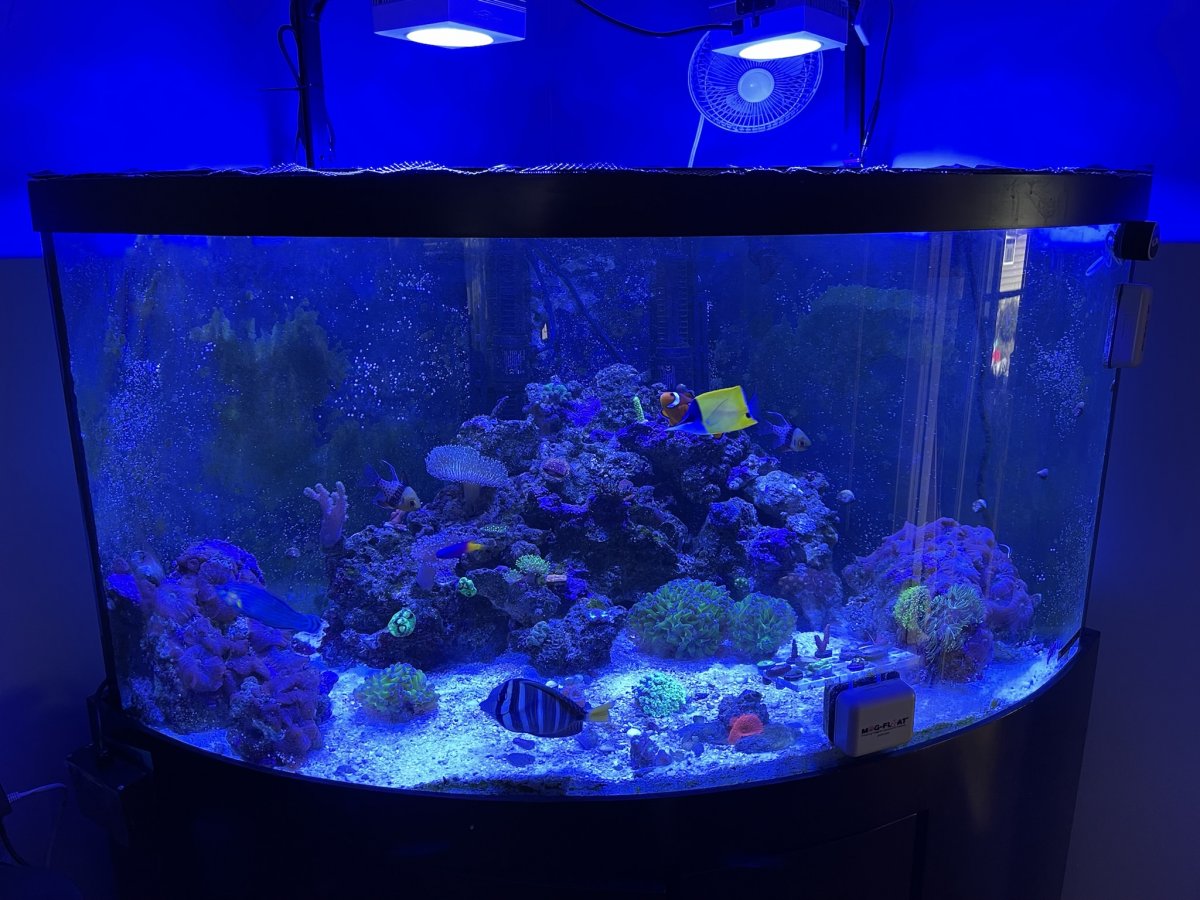 Before I zoomed in, I kept thinking "why is there a square of yellow plastic in that tank"??

Haha i wondered what that was at first also.
OP

Added a little homemade feeder. Seems to be working pretty good so far. Trying to give my butterfly and other slower fish a better chance at the food. Plus, I can feed frozen or dry without getting hands wet or having it get sucked down to the sump if I don’t run a feed mode.

Best part is all parts were already here.

Tank is looking good. I've been trying to be hands out of the tank this month, but someone has decided to knock several corals off. Finally had to reach in and get them. For now, they are on the sand. I'll reglue this weekend. Waiting for a Duncan to be delivered from a local vendor.

Issues:
Alk stability. Ideally I'd like +9, but it has been hard to adjust the dosing to get it consistent. Currently focusing on keeping it stable at the 8-8.1 level it is now. I'm dosing saturated Kalk to add Alk and Ca. Since they dose fairly balanced, apparently I have not tested Ca this month!

Rising NO3 and PO4. Both Nitrate and Phosphate have been rising. Upped my GFO to 1/2 cup from 1/4 cup to try and help. Also, after researching, today I have started vinegar dosing to work on bringing both down. After reading, starting at 10ml a day and will slowly increase while monitoring both nutrients. Anyone else dosing vinegar with success?

Last test had Nitrate at 50 and Phosphate at .5. Most corals seem happy, but I've noticed some of my SPS does not appear to have as much polyp extension as they did.

I'll retest all my parameters tomorrow and update as to where the tank stands. 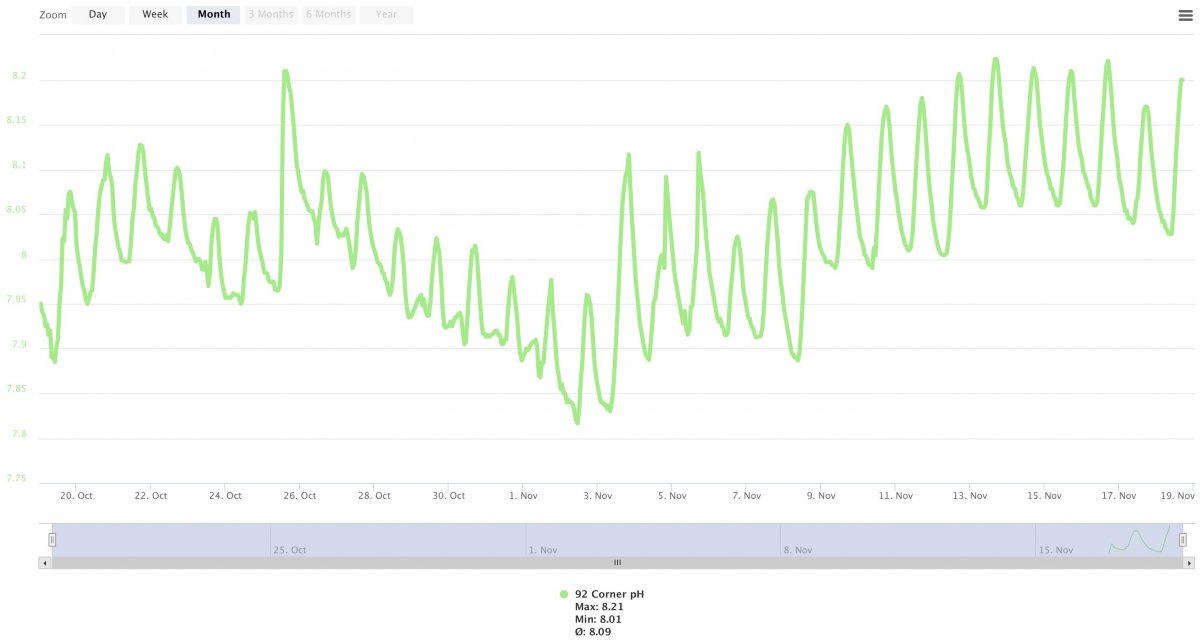 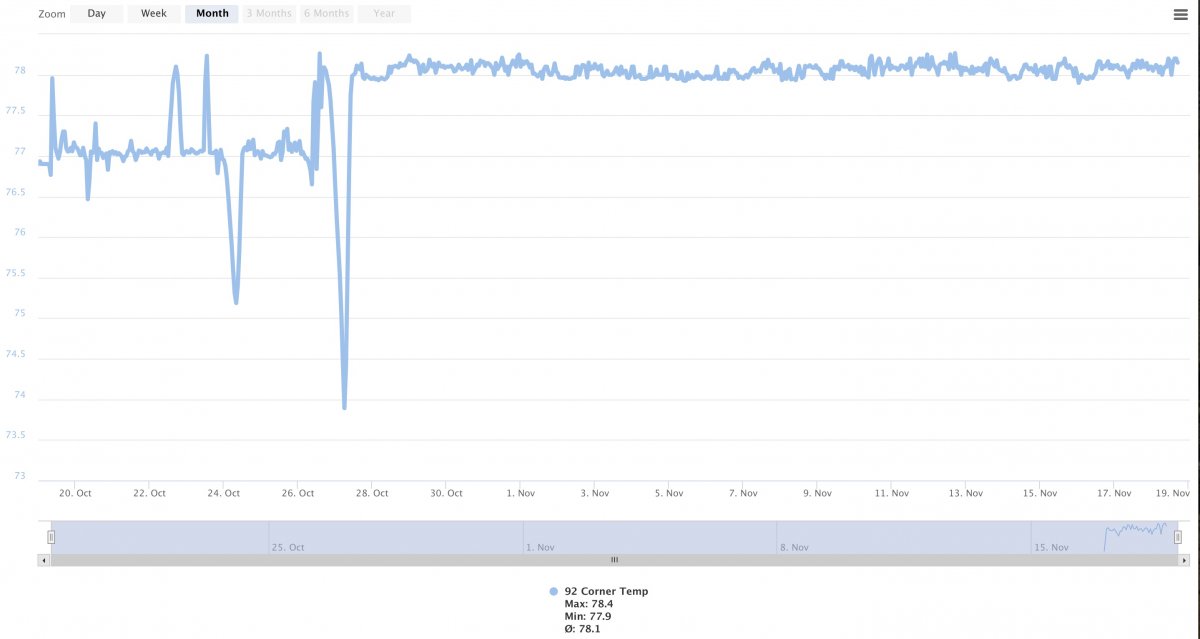 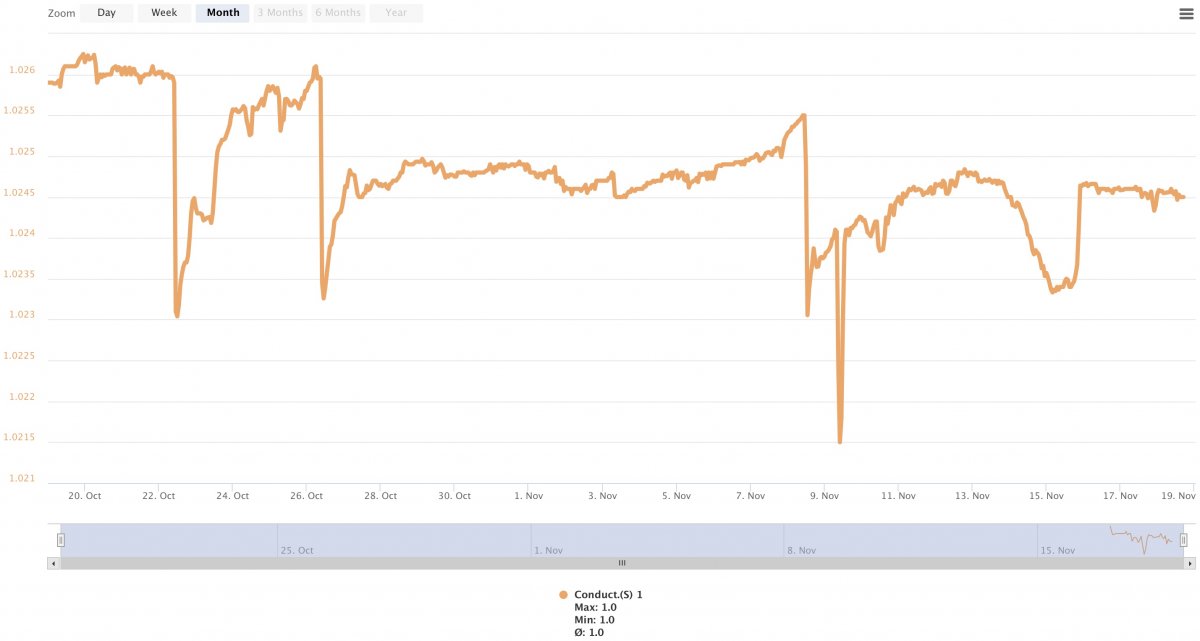 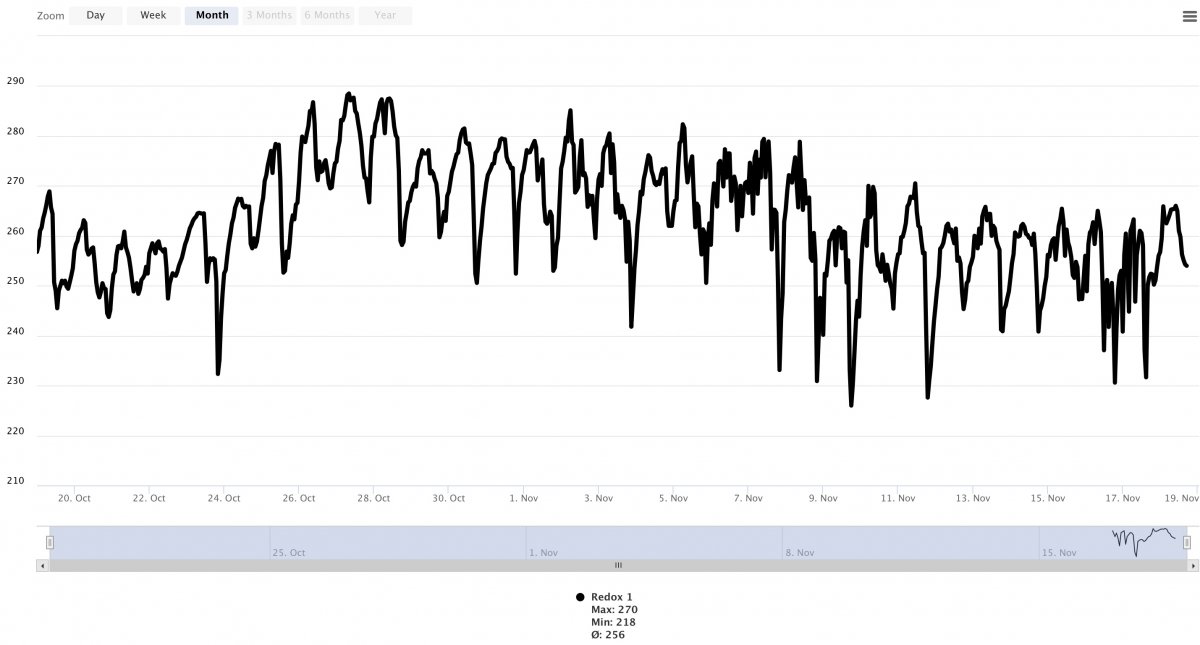 Been a busy month. I was able to add several “rescue” corals. Some where from a lock business that were either bleached or algae covered. The rest were from a crashed tank tear down.

Also setup a tank for my wife. The yellow long nose butterfly killed a small derasa I bought and was moved to her tank long with the clown.

since many of the frags and the maxima were covered with aptasia, I’ve added 2 small aptasia eating file fish.

Anyway, been a good month overall. Enjoy some pictures and a new video. 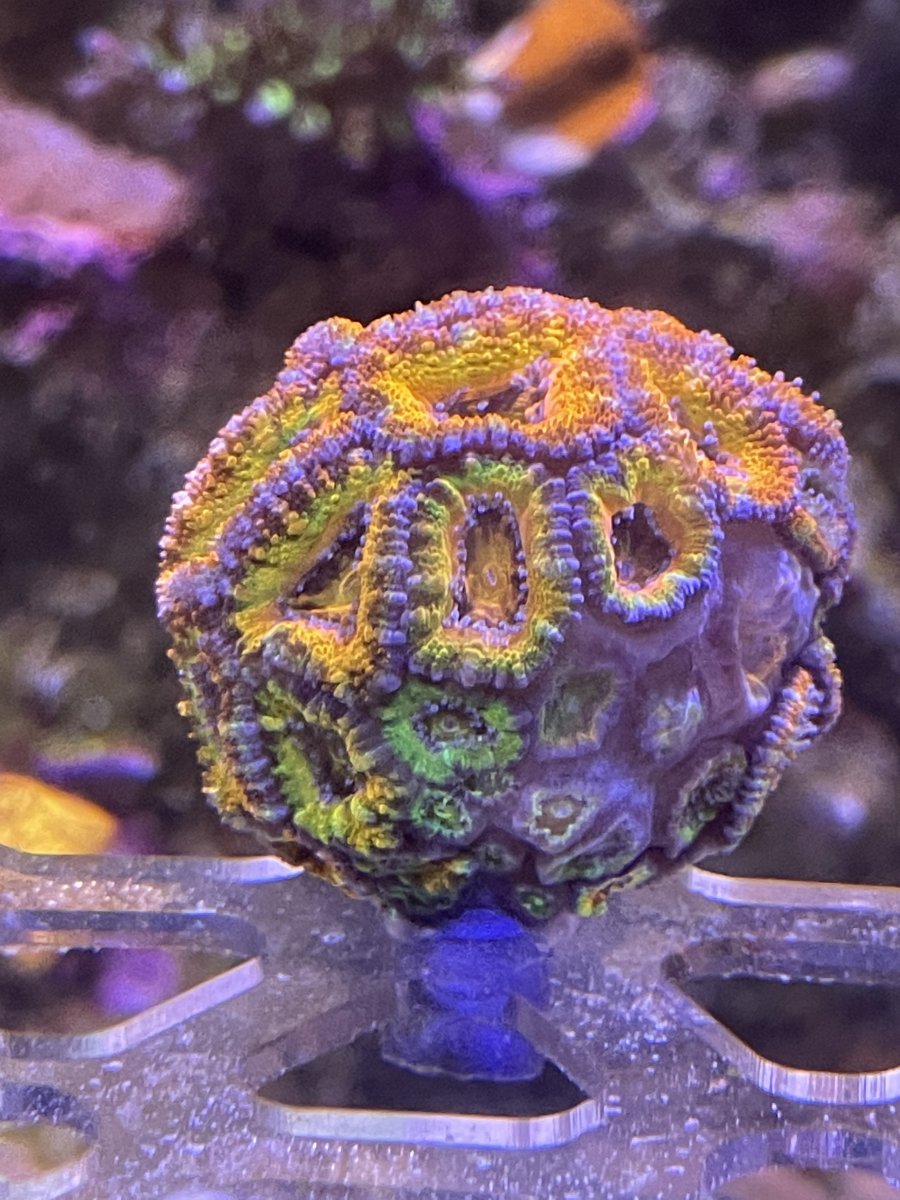 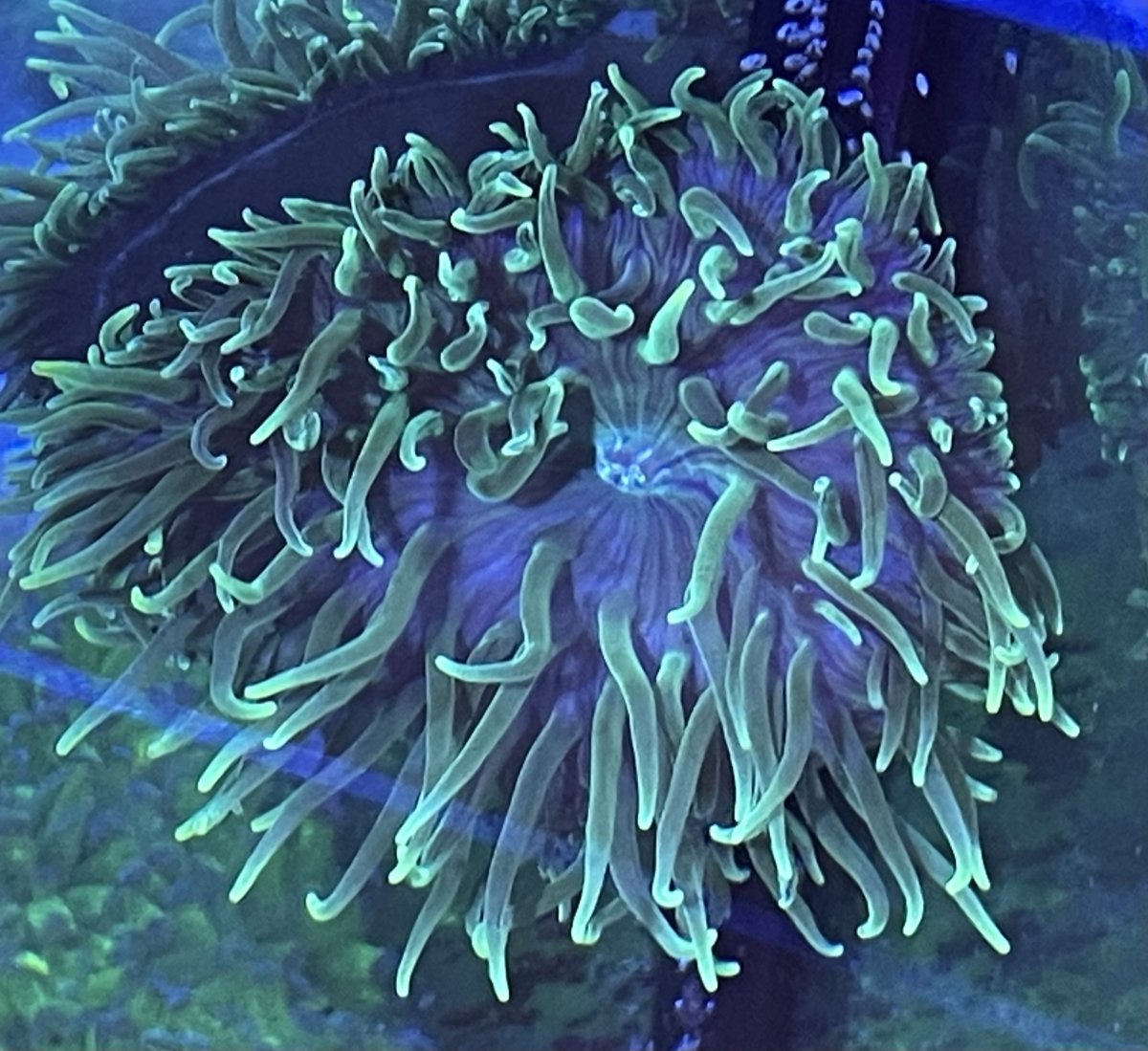 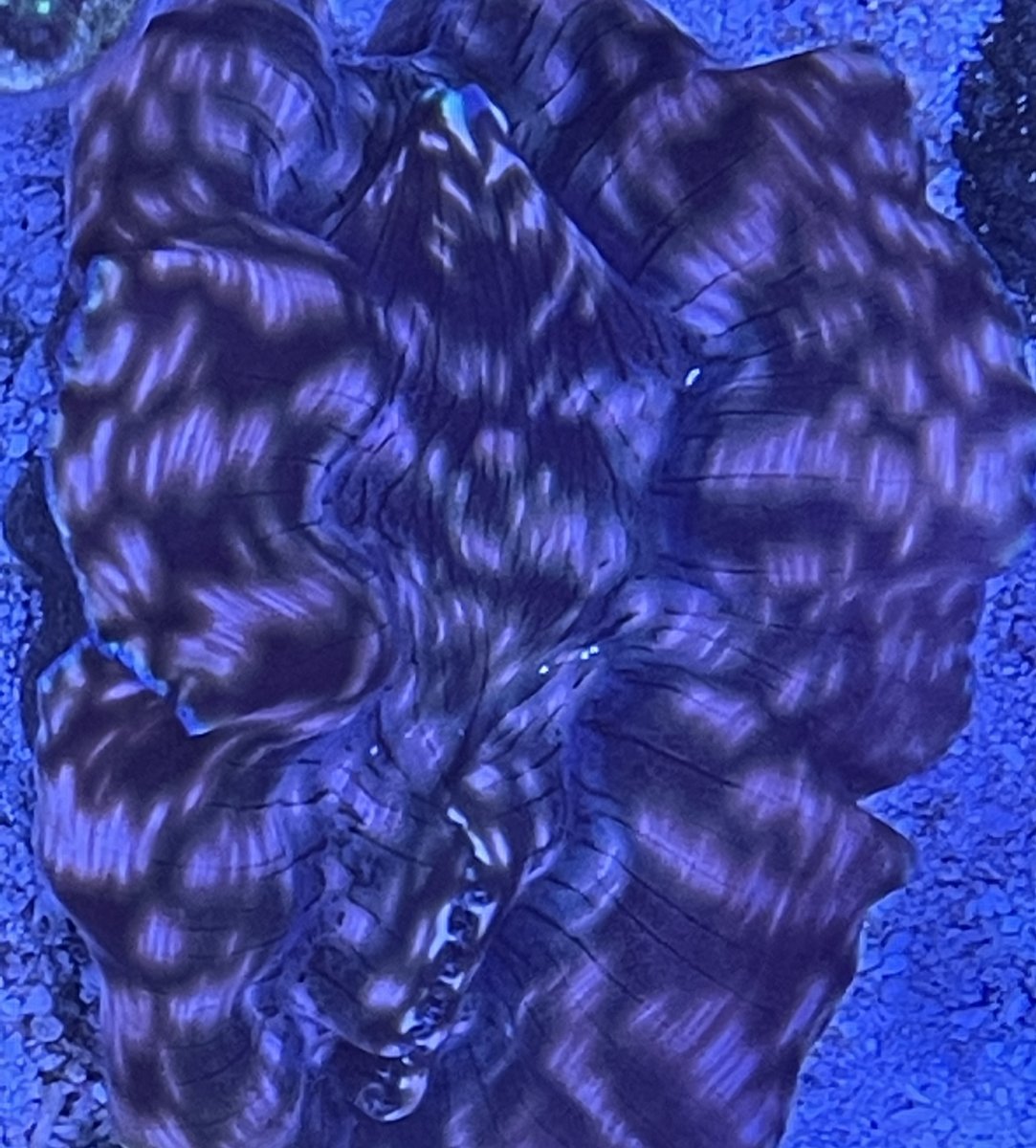 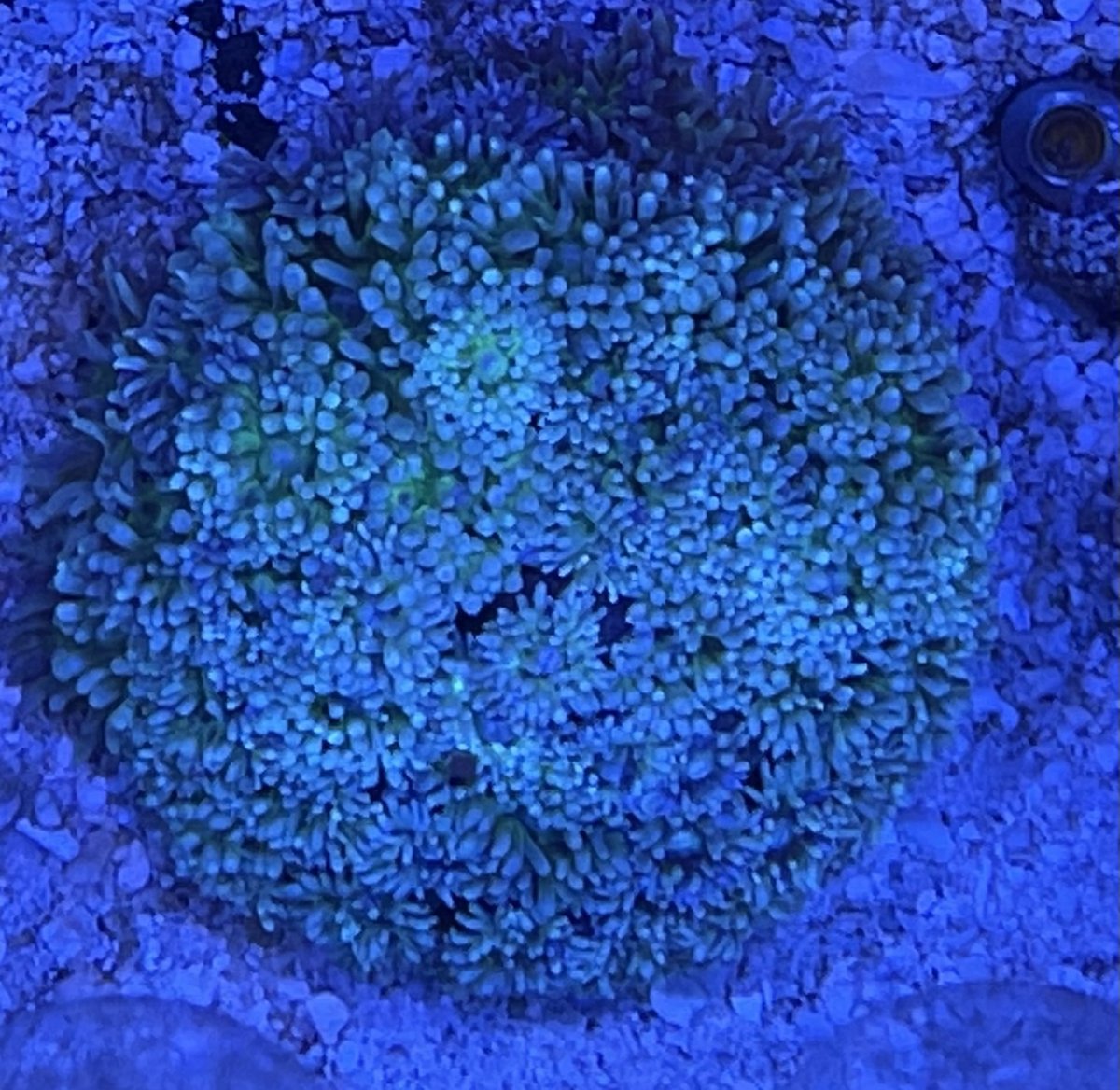 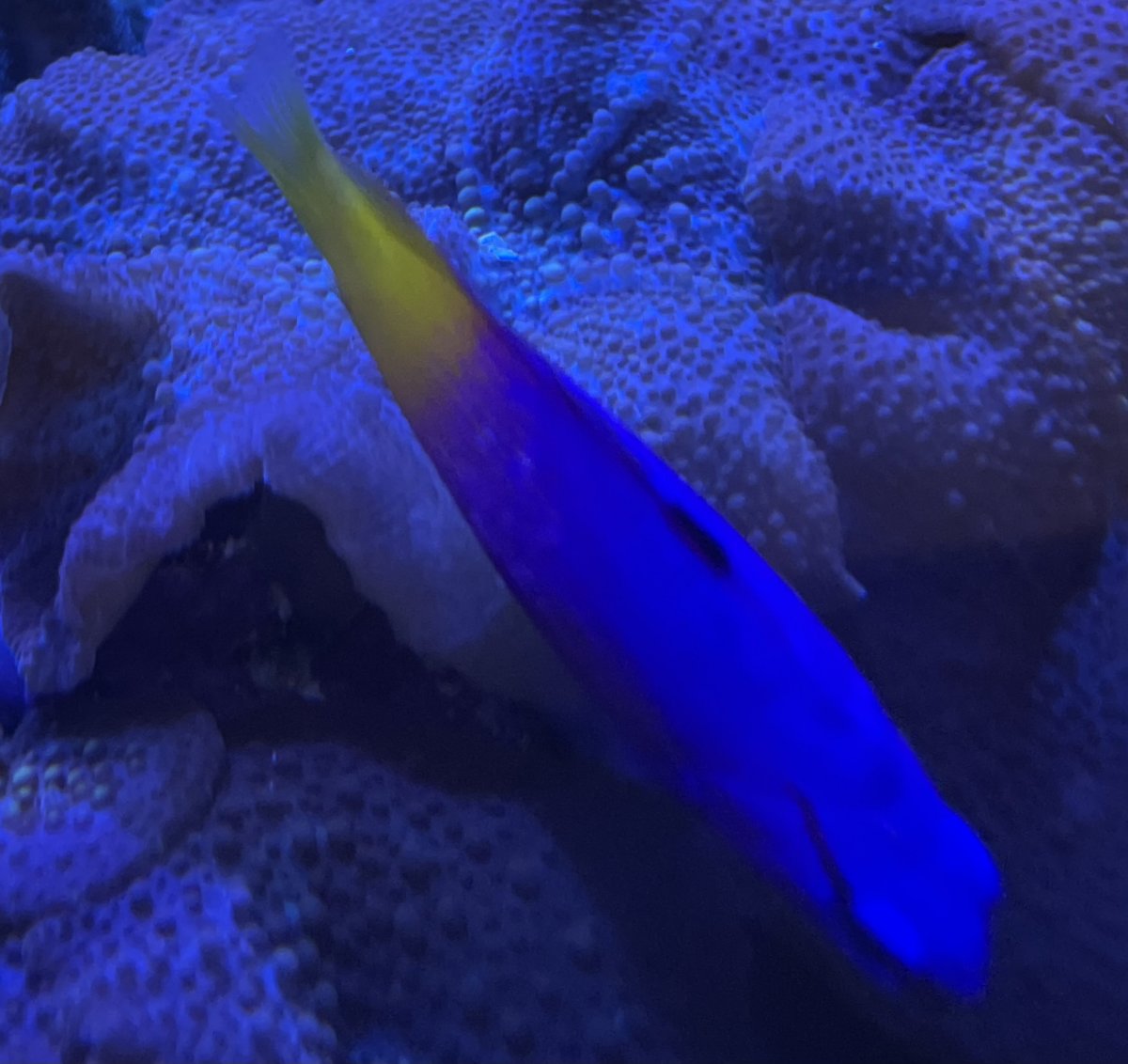 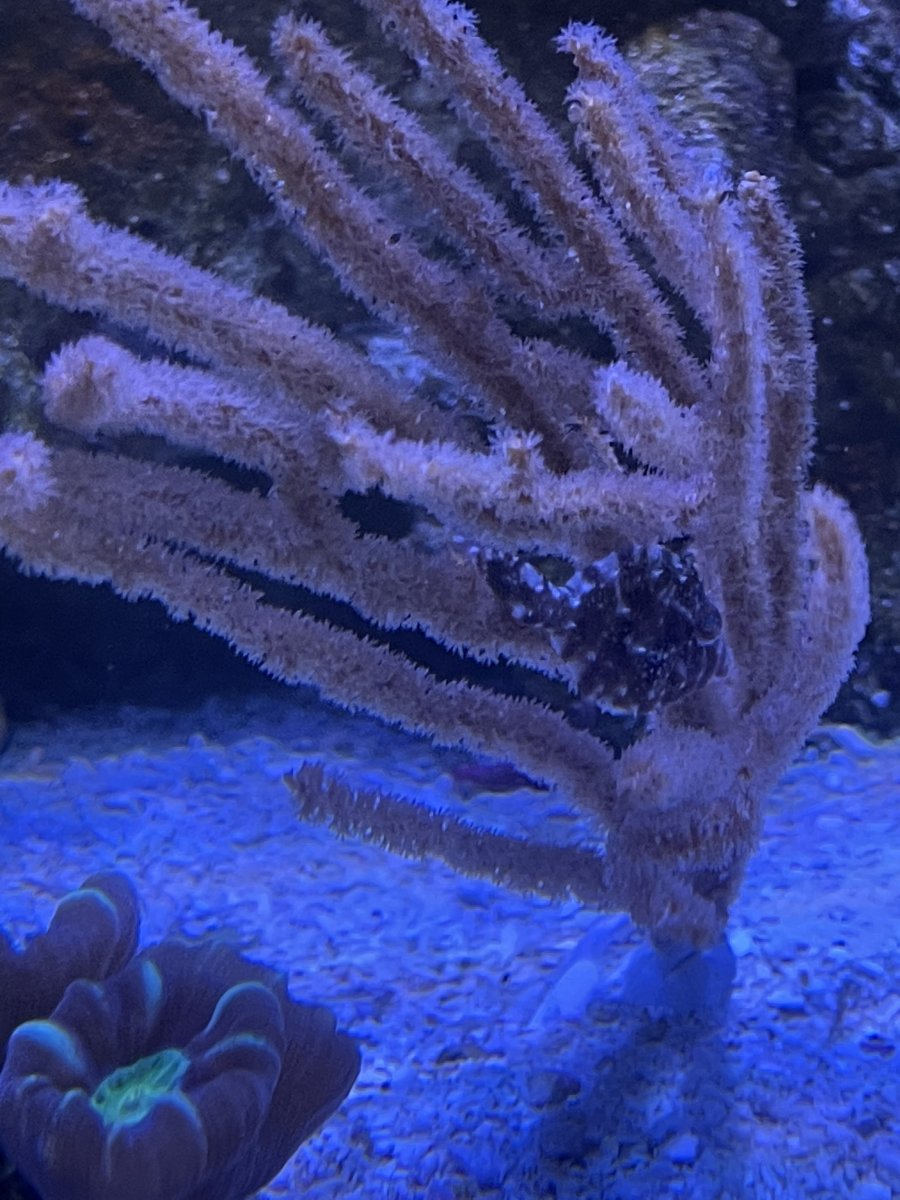