New to the site

Hi everyone. I just joined the site. I joined the hobby back in the late 90's, but I took several years off because I was moving around quite a bit and couldn't really set up a tank. But I'm back in now. I have a 75 gallon FOWLR system (about 2 years old) with a lemon peel angel, a foxface, a sailfin tang, an 8 line wrasse, and a yellow headed jawfish. I also have a pencil urchin in that tank. It was rehomed to me by someone who was tearing down her system.

I also have a 90 gallon system (about 18 months old) that I am slowly introducing corals into. Rigth now, it has a powder brown tang, two clowns, a diamond goby, and a McCoskers flasher wrasse. For corals, I am just starting out with a duncan, a branching hammer, a blue maze brain, and a pink montepora.

Welcome to R2R it’s great to have you with us! 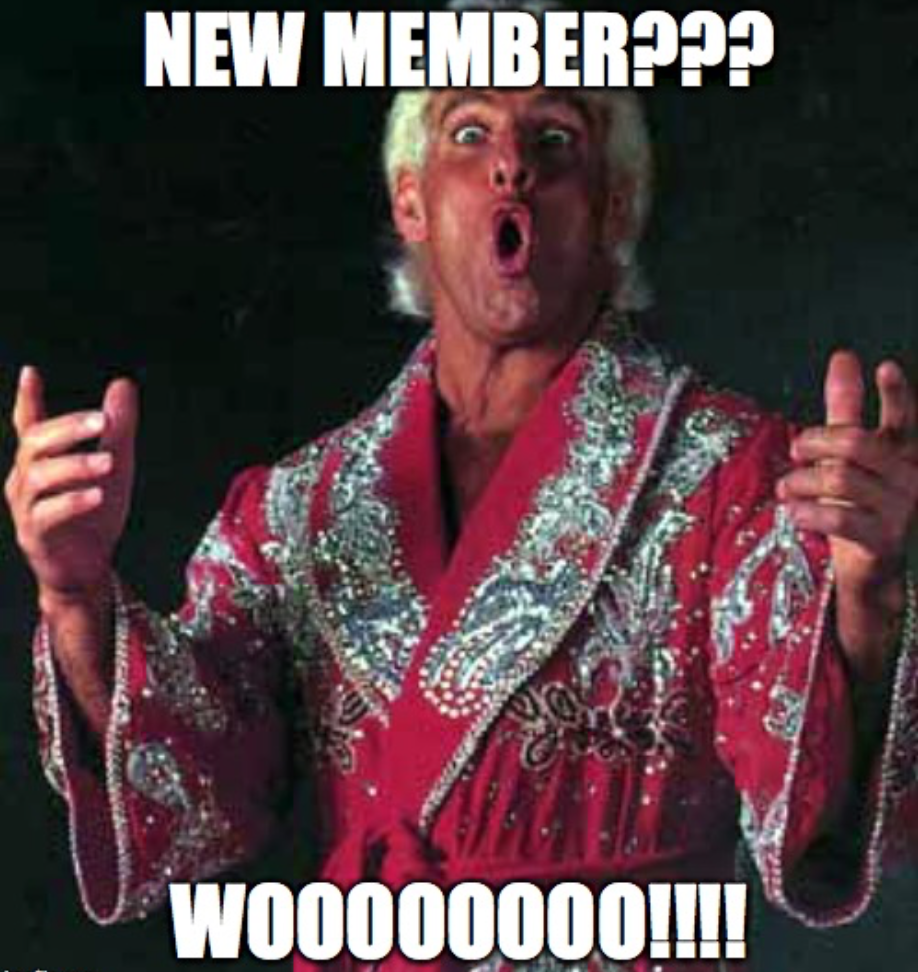 Congrats on joining getting back into the hobby!!!

Thanks for joining R2R!!! 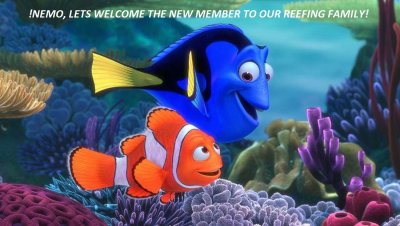 Welcome to R2R!! That's quite the setups you have already. It's good to have someone with your experience join us here at R2R. Looking forward to some pics. 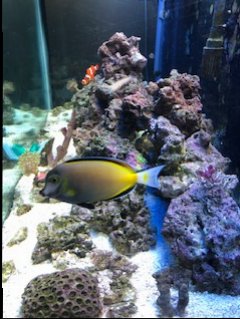 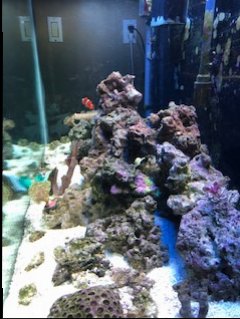 Wow! You guys know how to make a guy feel welcome! Here are the latest pictures of my 90 gallon. These were taken before I added the blue maze brain and the montipora frag, so they are a bit out of date. I'll take some new pictures of both tanks and post them later.