I have one OR3 that is brand new and has never been used. This was bought in January 2020 right before they started shipping in boxes with OR3 on them, so the late model OR2 have the dual LED chips. Only difference between OR2 and OR3 is the move from single LED to dual LED. You can see in the photos the dual LED versus the single LED.

The other two are original OR2 that I bought before they made the change to the dual LED upgrade the OR3 .Asking $130 each for those shipped. 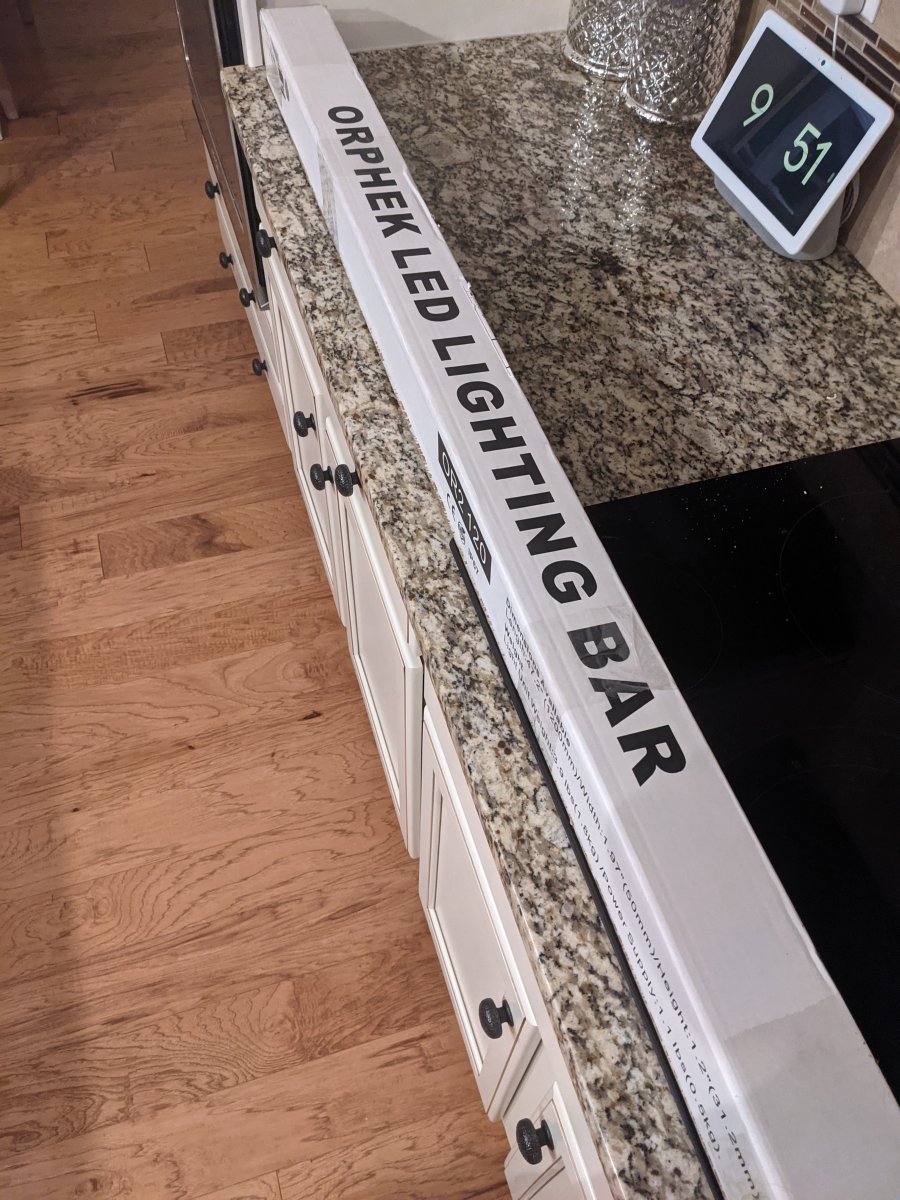 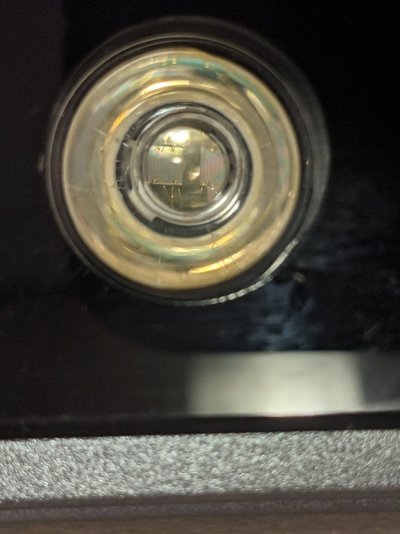 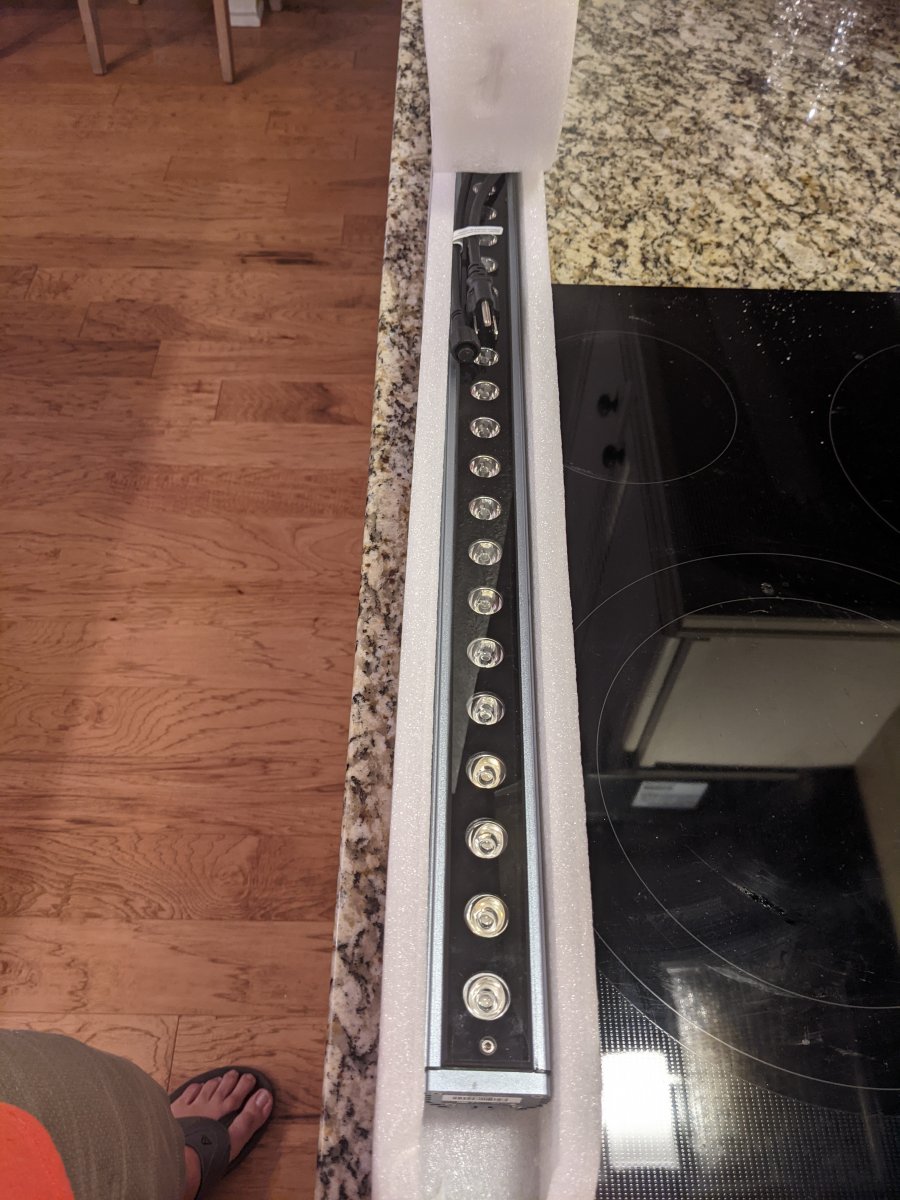 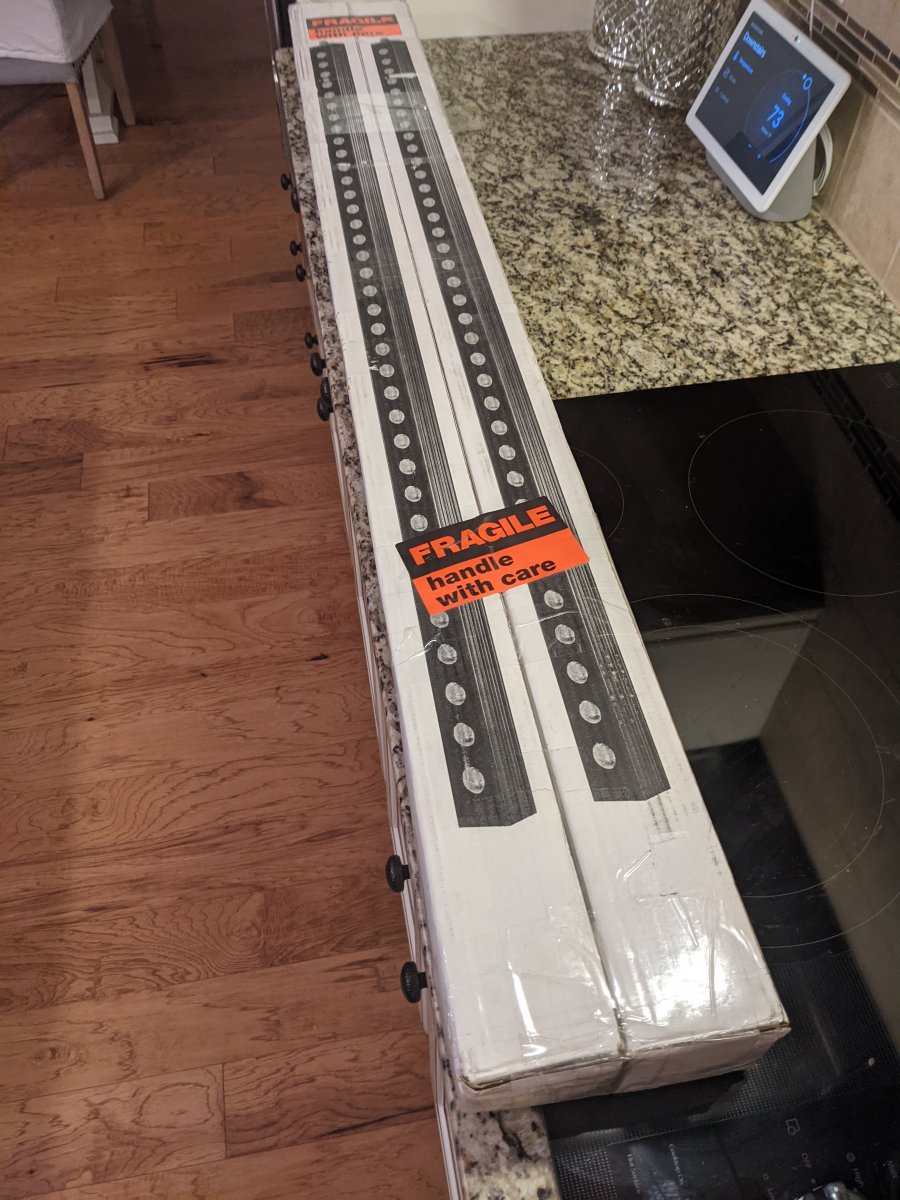 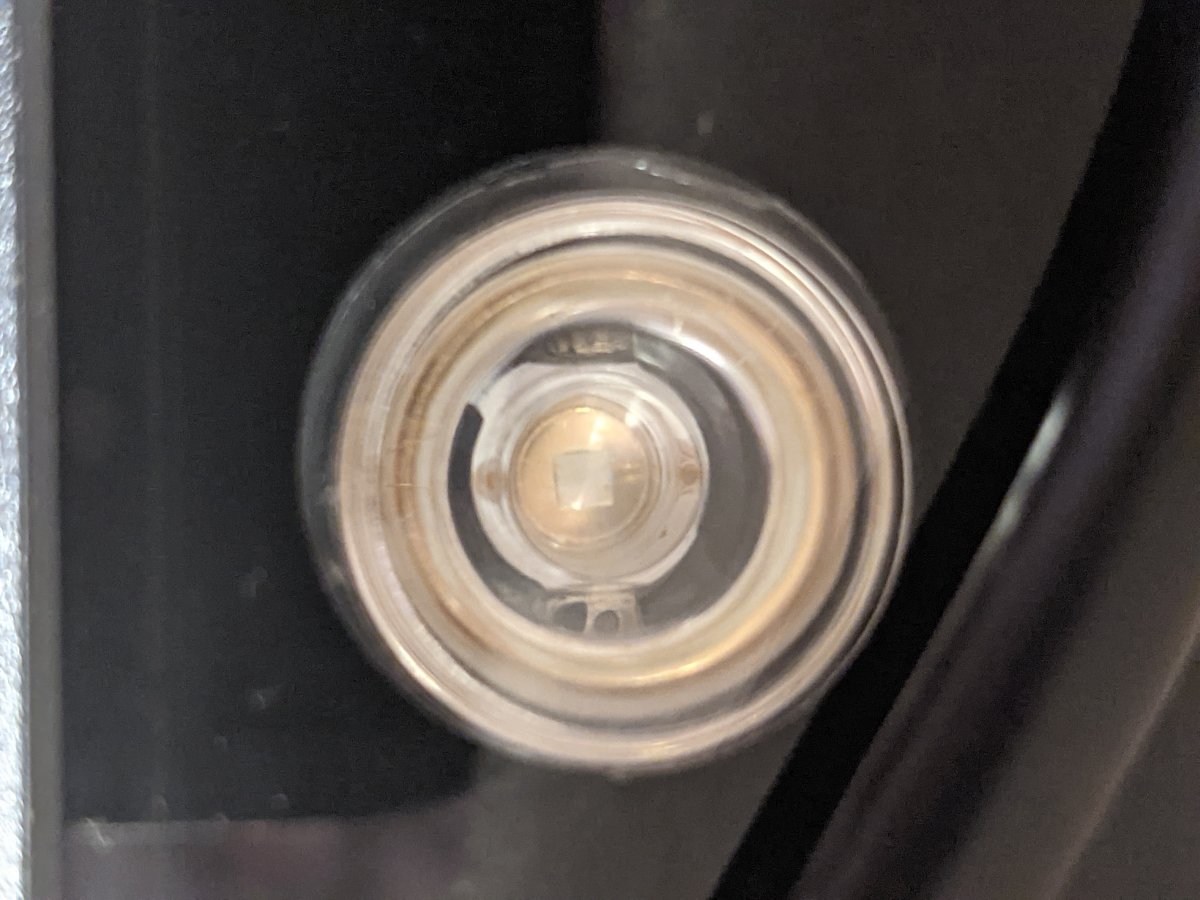 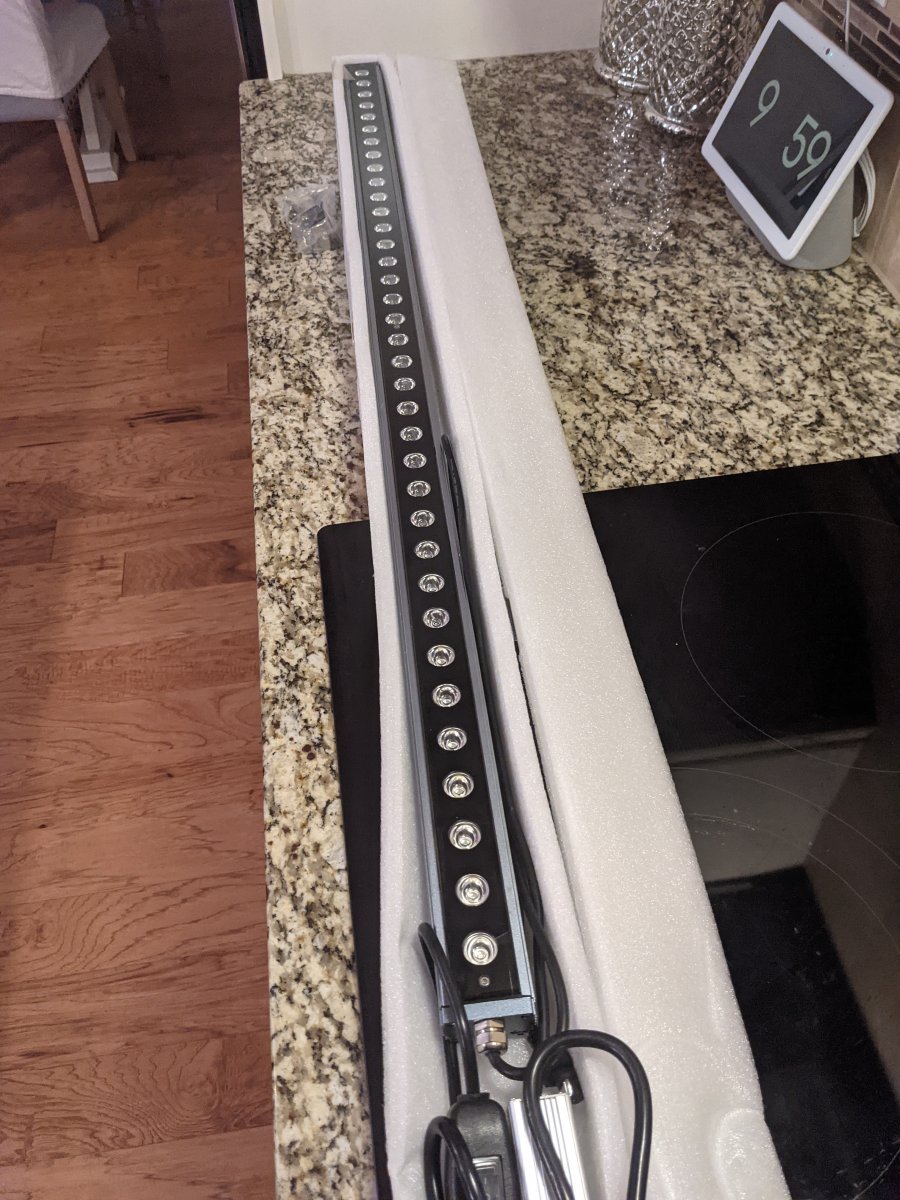 I had bought these for my current build. I switched to 36" bars instead of the 48"
OP

If you're interested in them why not PM me?

I sent you a PM though
OP

These are still available. Someone claimed to be "very interested" in them , they asked how much I wanted for them, which is posted already and then ghosted me.
OP

A
Iowa Orphek or3 blue plus

Michigan Orphek OR3 36” blue plus (2) available