GHOSTLY said:
Wait so how come the zoas are not phased by the RFA? Does that mean it should be safe to add to my tank with euphillias, zoas, acans, duncans, and small fish
Click to expand...

I have all of those in my tank. It should be fine. They shouldn’t walk around - as long as they find somewhere they like.

I have many of all of these anemones, rock flowers are very safe for most things and they prefer not to move but if they bothered by another coral they will move, hard to harm them bad. They do not sting at all on humans and are only moderately sticky.
Mini Maxi anemones are similar and they pack a potent sting to humans and corals, but rock flowers are very safe. Place them low, sometimes they like to nestle themselves at the bottom between sand and rock. I have found most of mine move toward rock overtime, if not initially.
They wont stay next to a BTA for a long time, but they wont die on first contact or even be seriously affected after prolonged contact.
One tank has some zoas that fell off and are right next to a RFA, touching it, they are slightly bothered but still fully open. Ill likely move it back tomorrow, but short term its relatively harmless.

GHOSTLY said:
Are Rock Flower Anemones easy to care for than bubble tips, do they move less, and will peppermint shrimp eat them.
Click to expand...

I have 17 only one moves and its finally stayed put. Super easy to care for. I turn off all flow dig a shallow hole at base of the rocks and let them settle for about 30 min. Turn flow back on and they are good to go.
You can place in shallow dish with rubble and they will attach. Place at base of the rocks. The other trick is pvc end caps.
Not sure about peppermint shrimp eating them don't have them

Couple of pics of my rfa 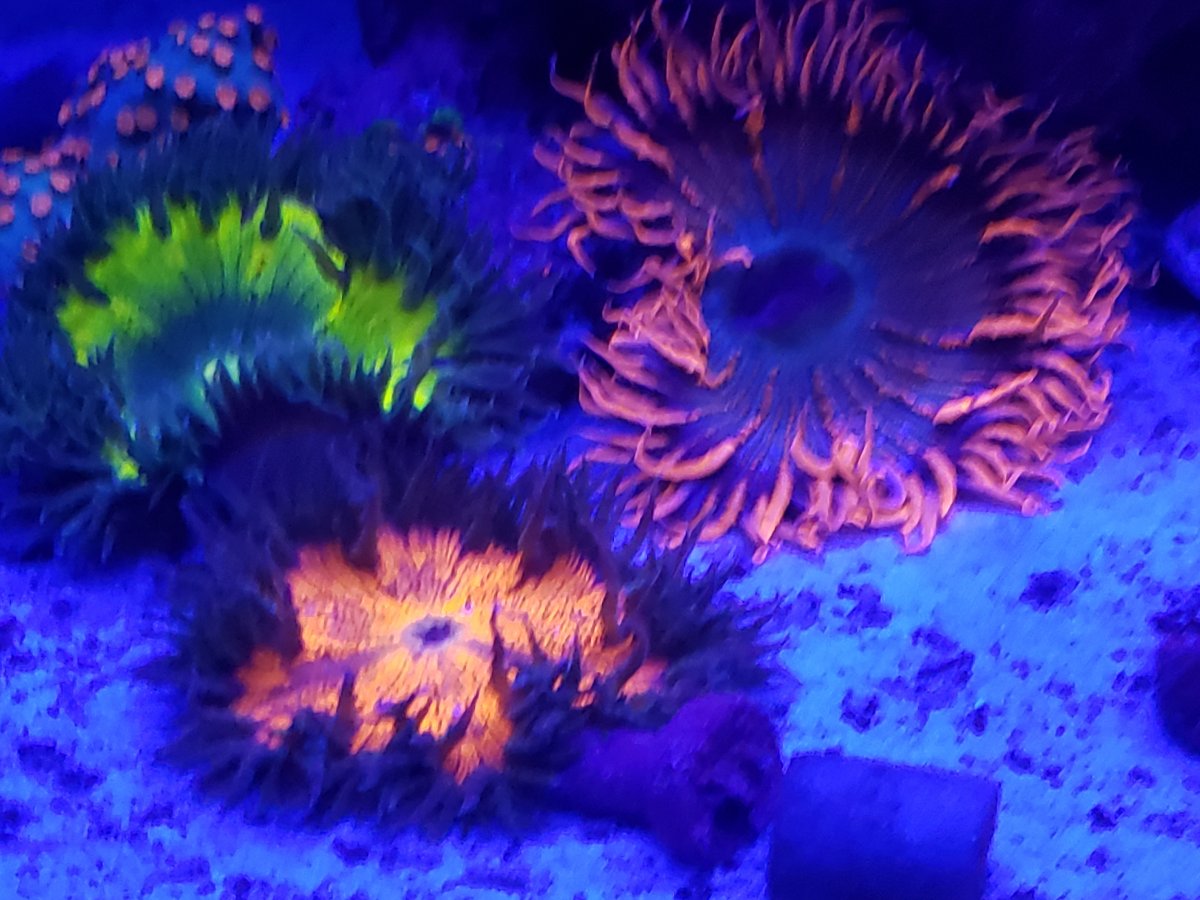 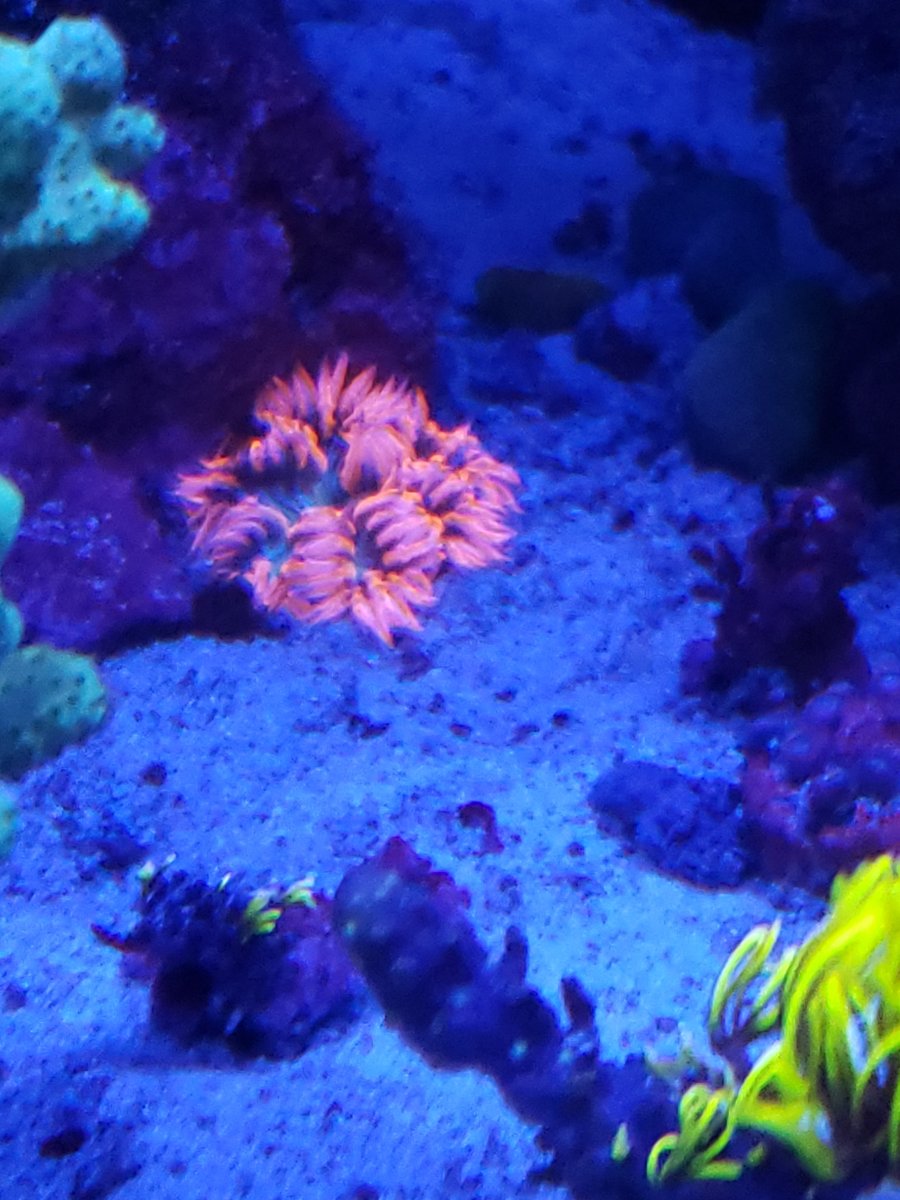 Well I have No More Aiptasia so im going to get rid of the peppermint shrimp anyways. They are fairly safe and should be good with zoas. I know you said it before but I just want to check

The BTAS, rock flowers, and Acros

New Rock flower anemones, is one in trouble?