Hi. there everyone. While I am new to R2R, I am not new to saltwater aquarium forums in general.

I have been around several of them including MFK, Reef Central, & Shark & Ray Central (as one of the mods), for the past 15 years. My general interest saltwater tanks, ponds and sharks dates back my high school days (over 30 years ago).

I have 14 years experience(and counting) as a mod of Shark & Ray Central - I have learned a lot about keeping sharks in Home aquaria, and talked with people who have worked at public aquariums. While the swimming sharks(such as Leopard, WTR, BTR, Bonnetheads, & Lemons) which we see in public aquariums are always fascinating to watch, learn about. It is actually the smaller benthic species which I find most interesting, at the present time. As I have always felt that captive breeding of the benthic sharks is key to help maintain them for future of our hobby.

Welcome! Owning a shark sounds cool - like a childhood dream come to life. Glad some get to live it! 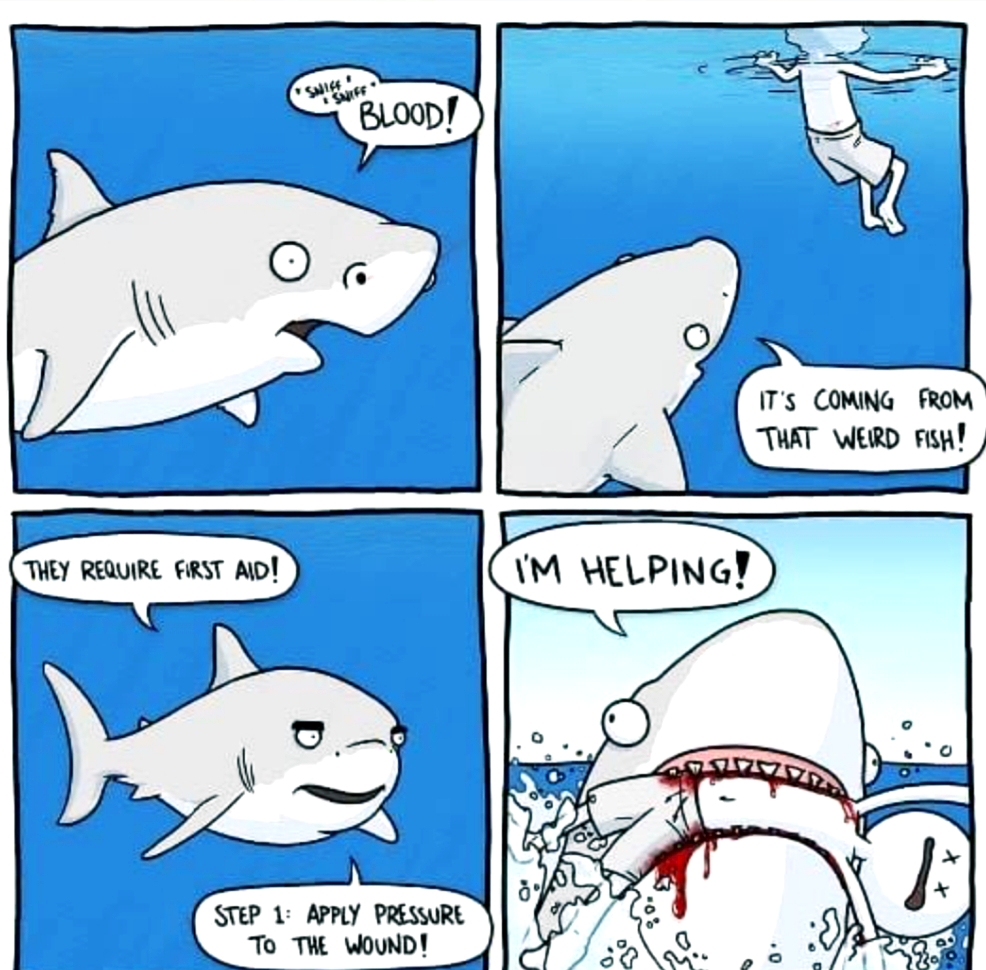 Skynyrd Fish said:
Welcome to R2R! Don’t hate me but 29 years ago I had a baby leopard. He jumped out after 2.5 weeks.
Click to expand...

Definitely not hating , here. Back 25-30 years, shark husbandry in home aquaria was pretty much very basic compared to today .

Plus I lost my first stingray (atlantic stingray pup sold as a fw stingray) due to a stupid mistake on my part.

Welcome!
Another one sucked in!

Welcome to the fishy family! That is one of the most interesting bios I've read in a bit. Sharks are not the first thing that come to mind in home aquaria but very cool. I'd LOVE a ray but that would be one really big tank. We're glad you are hear.