How long is this social distancing supposed to go on? [email protected] Ruth keeps wanting to come back in the house.

Haha ha... My wife said the opposite. 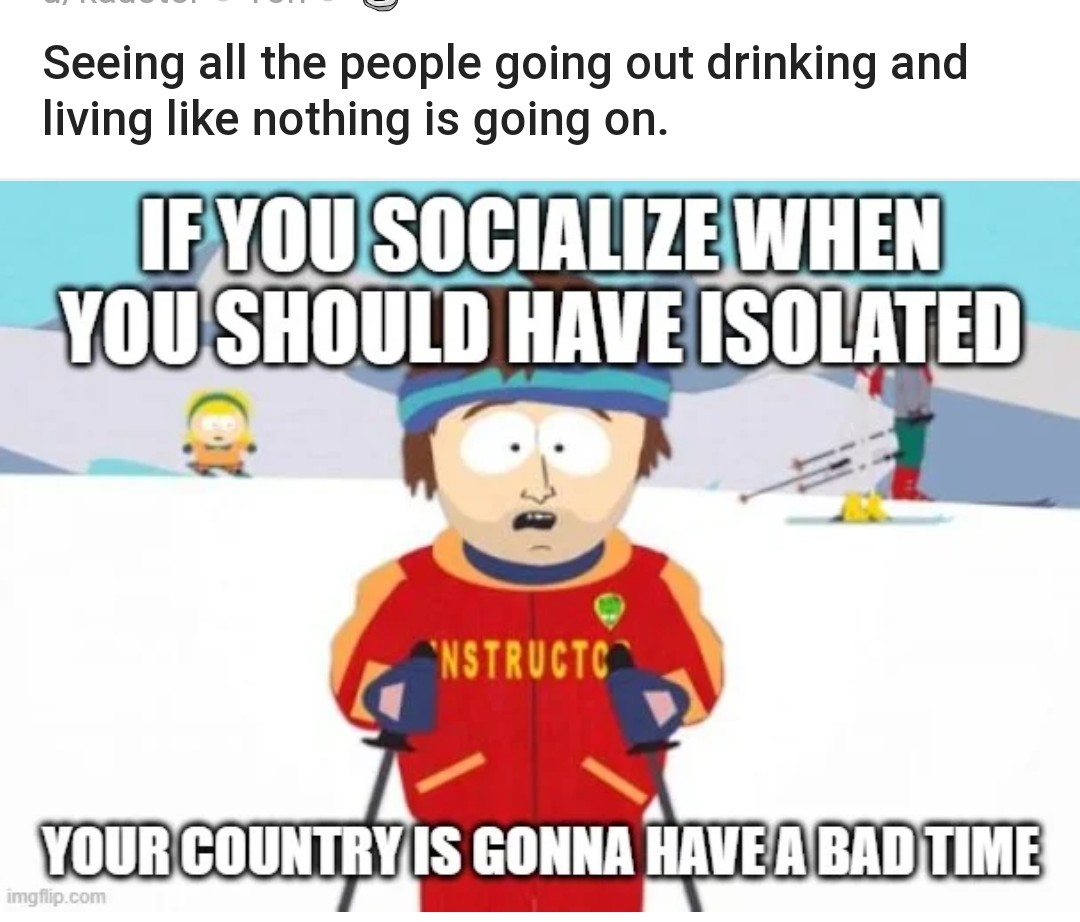 Love how everyone is freaking out when less people have died in the usa than have died from car accidents in the same period.

So where does corona fall between cars and hammers? I think it has surpassed sharks and lightning.

My kenya tree is practicing social distancing from my condy. 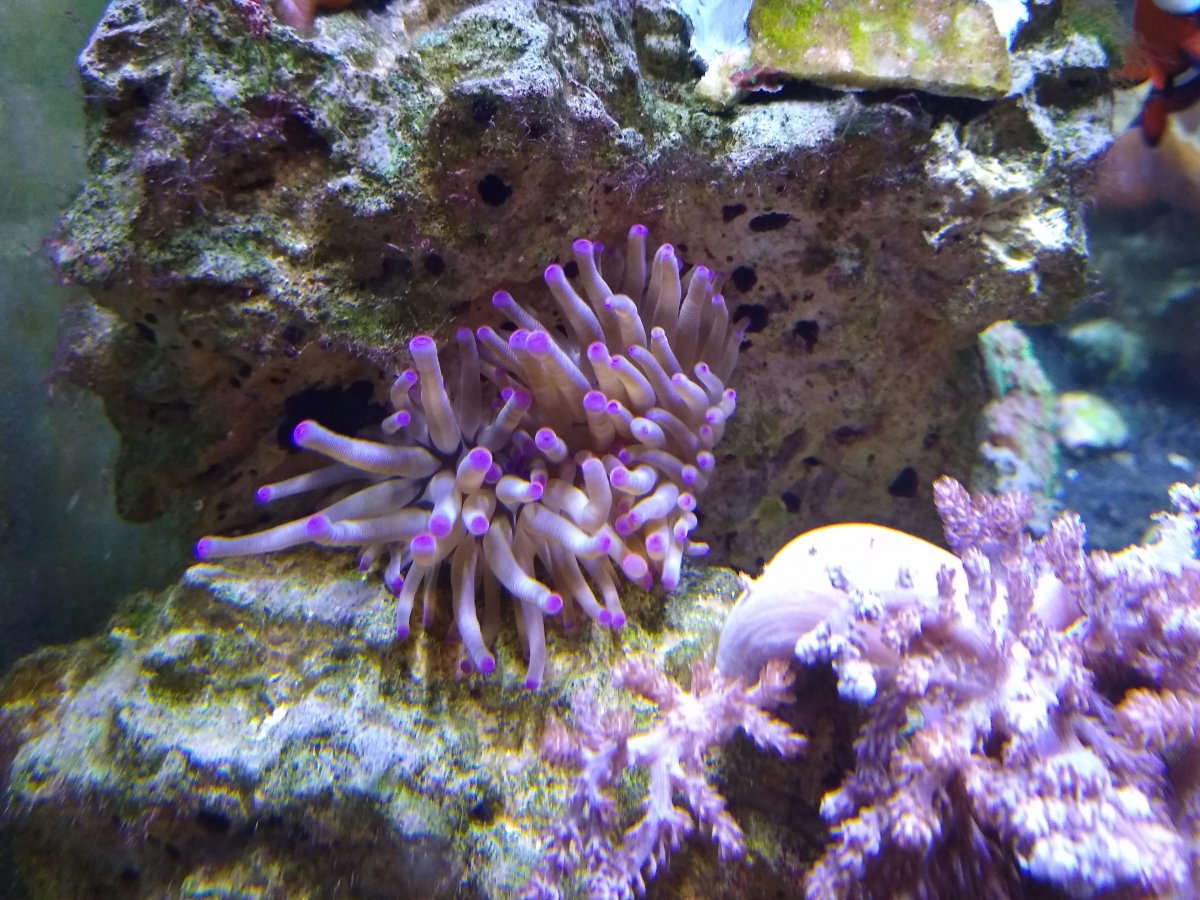 creativeballance said:
Love how everyone is freaking out when less people have died in the usa than have died from car accidents in the same period.
Click to expand...

beaslbob said:
Or the flu. Not to mention that 60% show no symptoms, 80% little to none. and 99.5% survive.
Meanwhile 40,000 died from flu this season but no shutdown was required.

"The flu, a chronic killer that the nation has come to expect in yearly cycles – and the reason millions of Americans get flu shots – killed an estimated 508 people per day in the U.S. during the 2017-18 flu season, the nation's worst in the last decade, according to the CDC. This year's flu season has recorded an average of 383 deaths per day, CDC figures show."

We just had more than 1000 deaths due to novel coronavirus in a single day on Wednesday. The current estimate for the number of death in the USA by the novel coronavirus is 100,000 to 240,000, which is much higher than the flu death of 40,000.