I am new to reefing and decided to jump in feet first and go right for torches (regrettable) because of the movement it brings to the tank. I then proceeded to add a bunch of LPS and Zoas as well to mix things up. Im finding that im having trouble keeping certain torches happy. one of which completely died after 1 week in the tank (indo). Ive been doing a lot of reading and have heard that torches and most LPS prefer "dirty" water. Due to the SEVERE GHA outbreak i battled for 2 months i have been running GFO in a Phosban 150. This has brought my phosphate down to near 0. Should i be shutting down the media reactor for 12 hours a day? or should i stop the GFO completely as i have the algae under control (i hope). ANY insight on this would be greatly appreciated.

Coral Livestock thats not doing well:
Toxic Green hammer (hammers deflated, looks more like a torch)
Grim Reaper torch (2 heads showed skeletal system when it entered the tank and has since began growing back)
Black Tip Torch (doing alright but not exploding with growth)
Frogspawn - some days are better than others 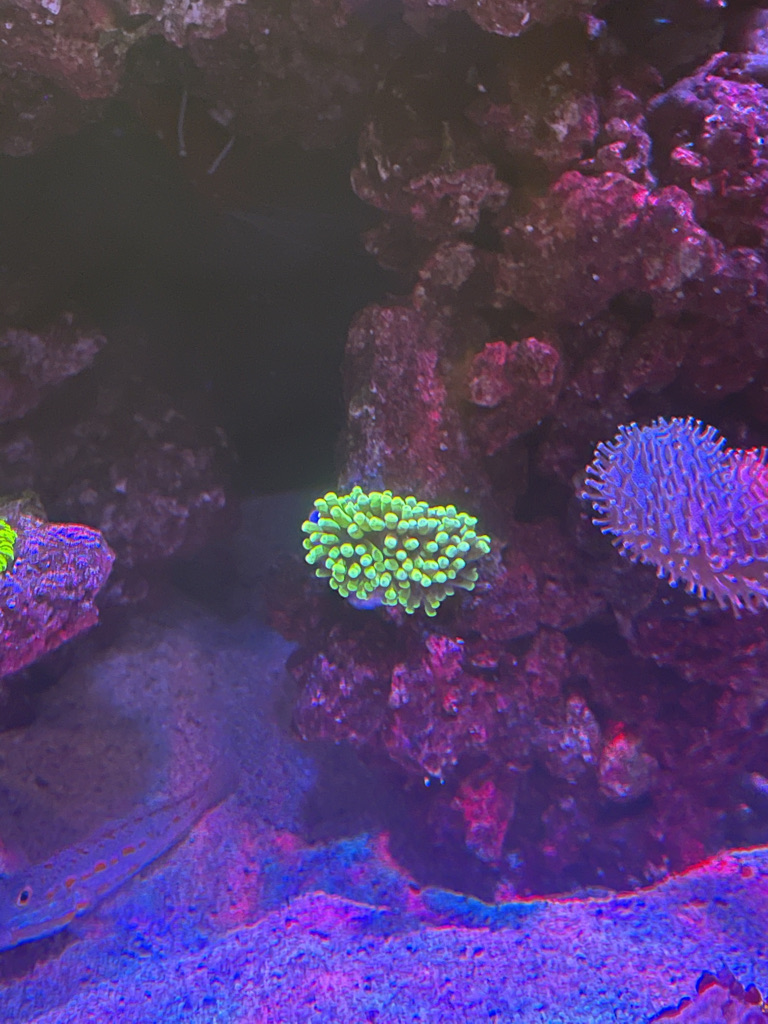 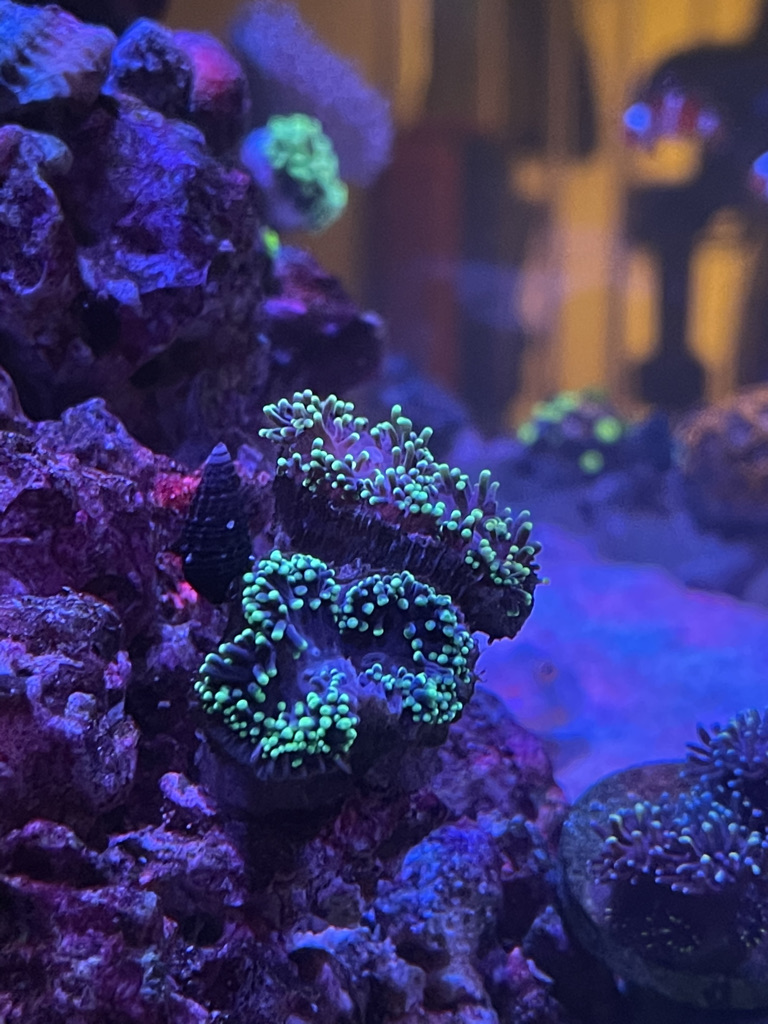 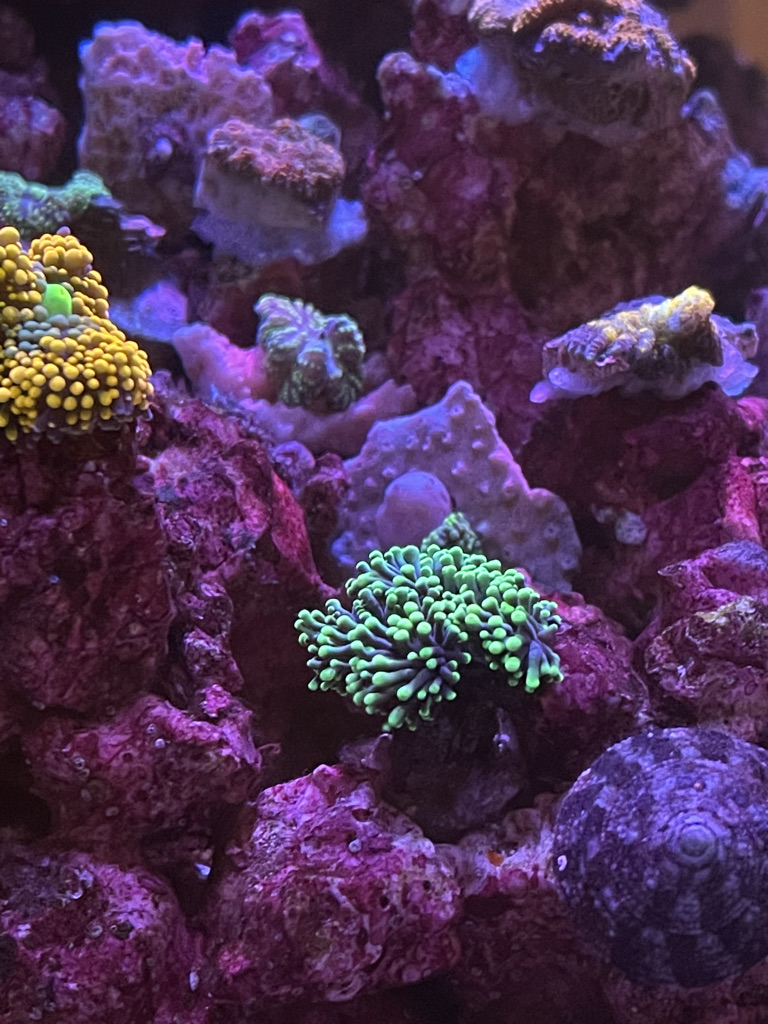 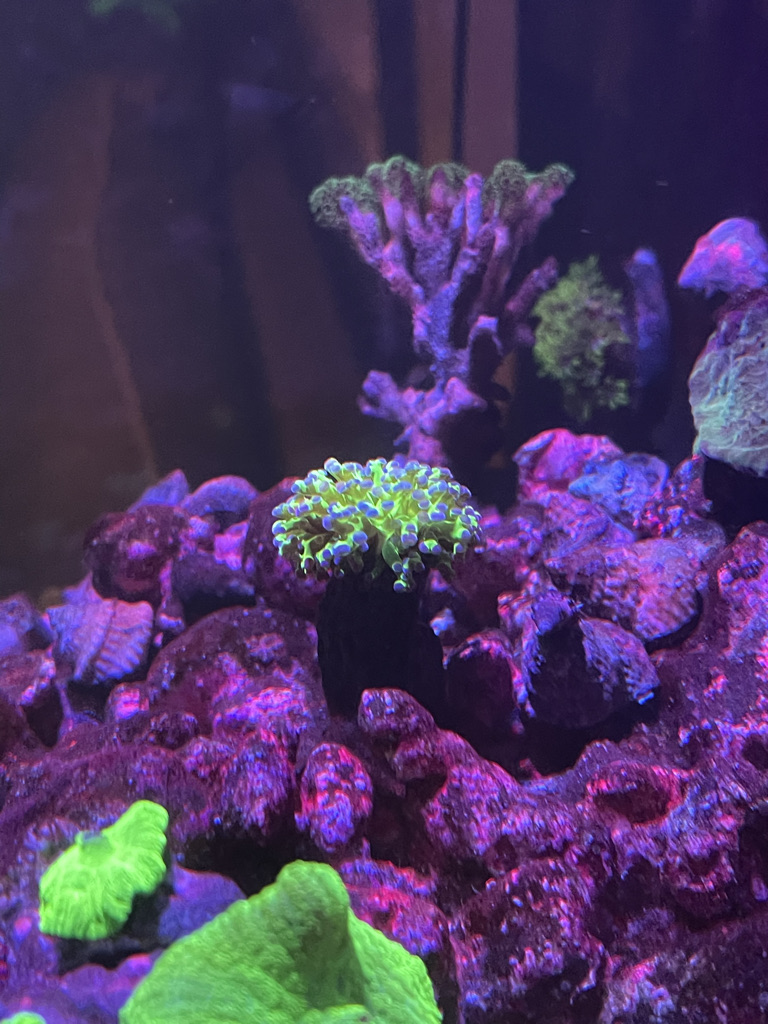 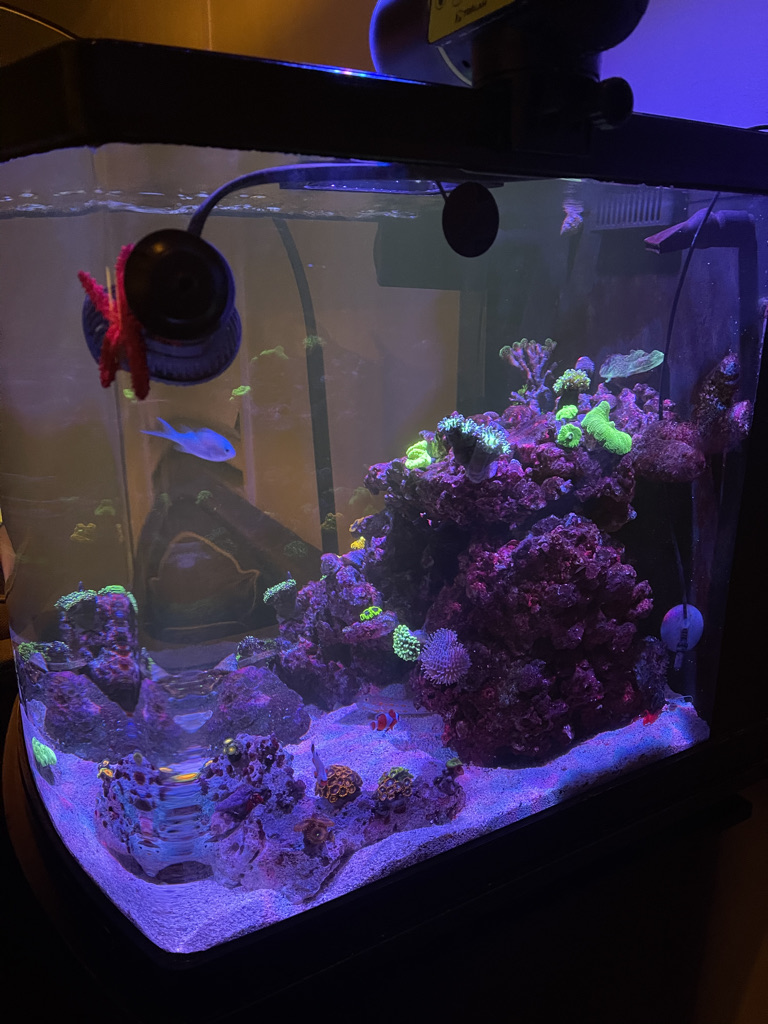 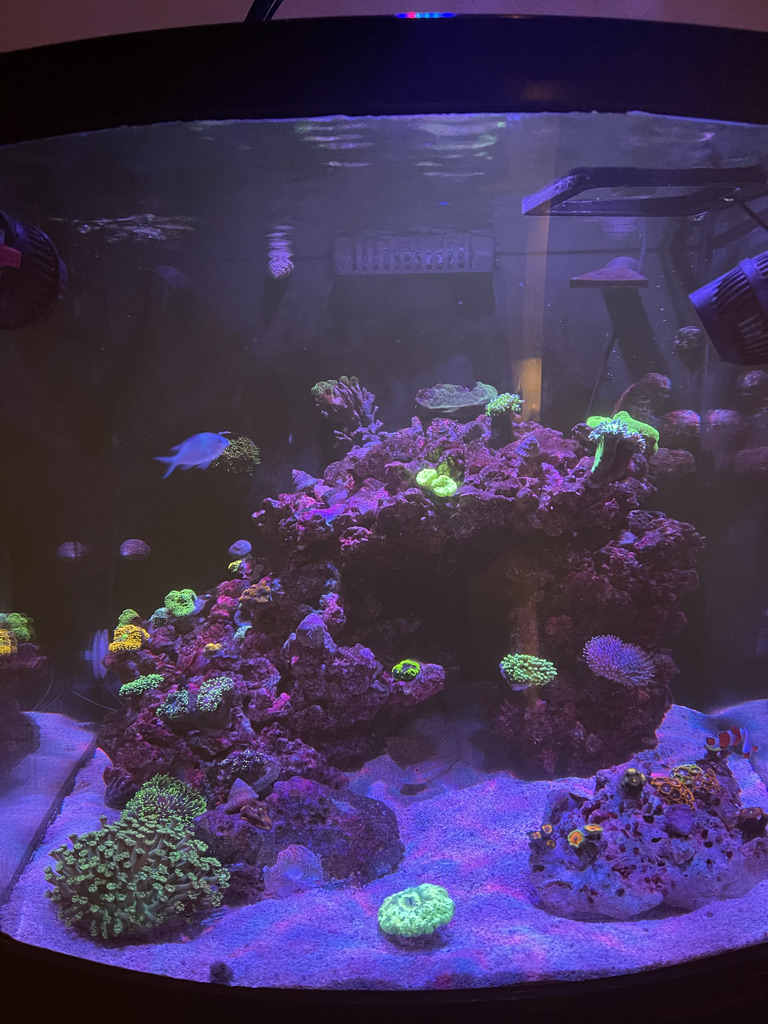 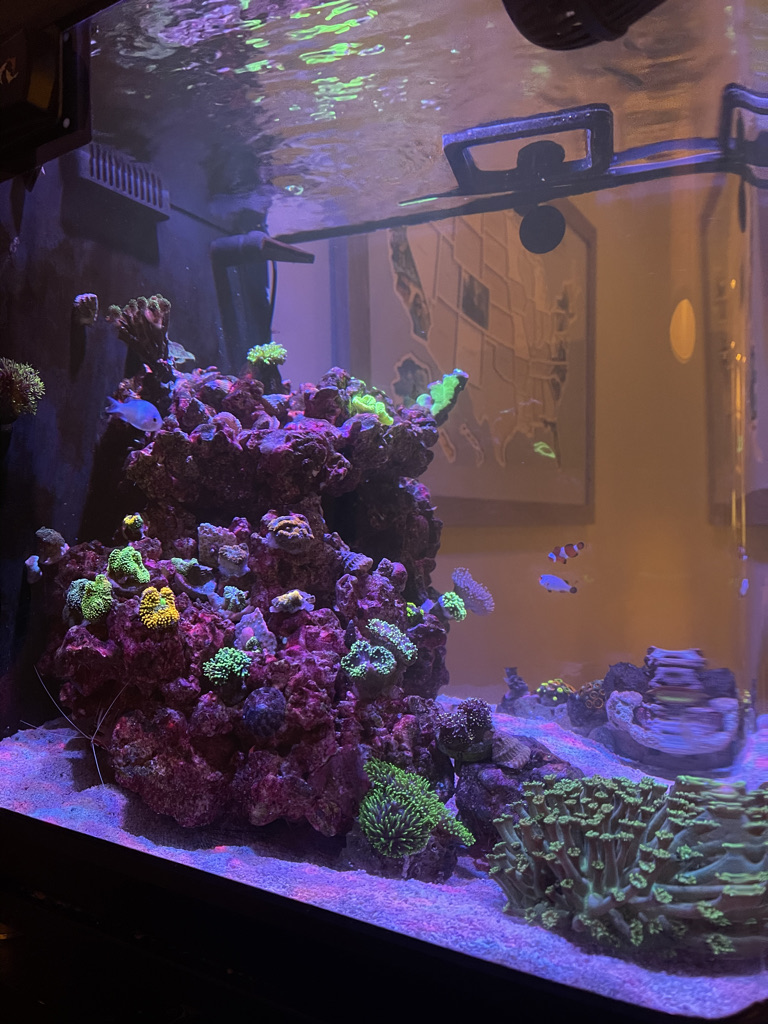 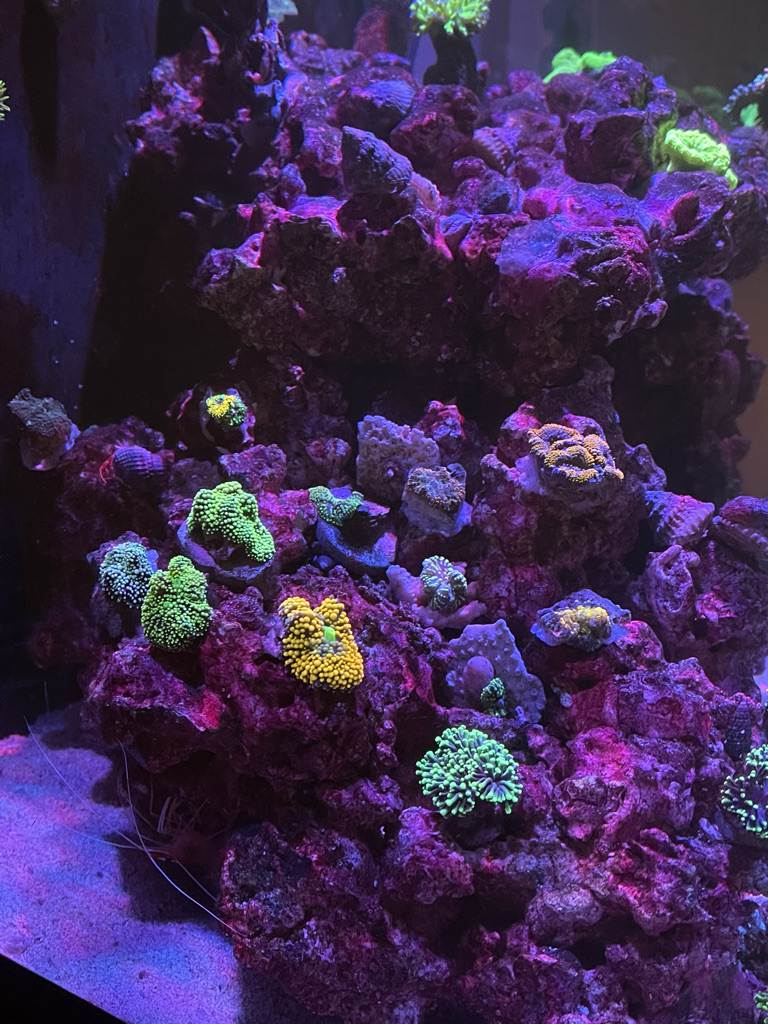 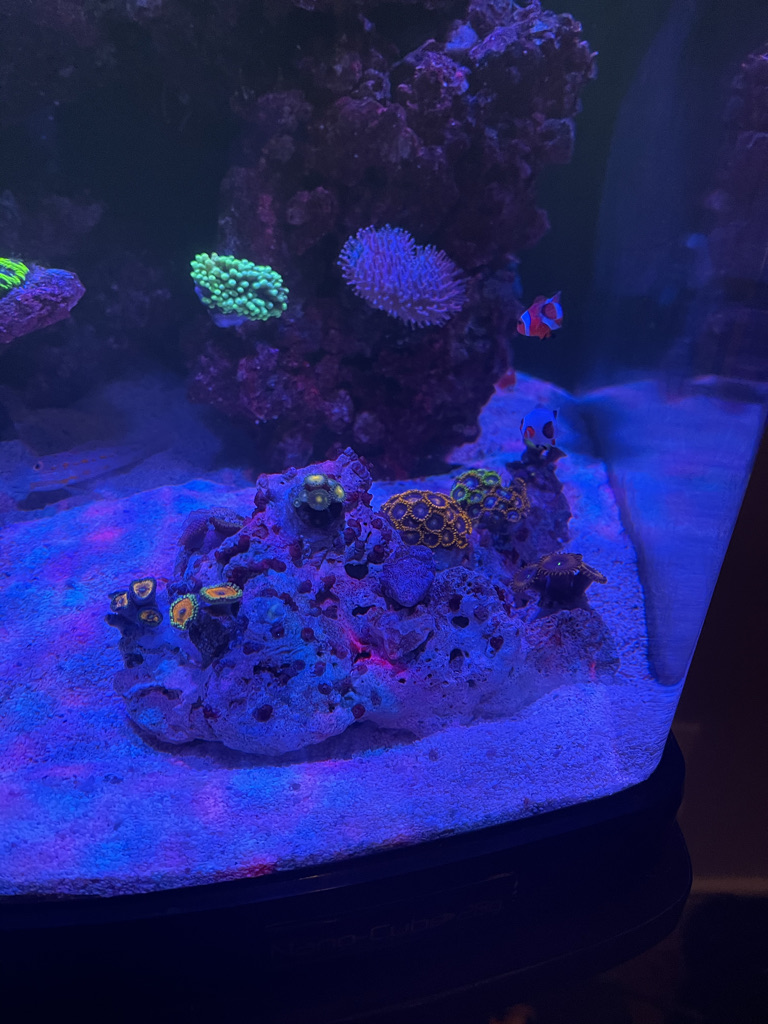 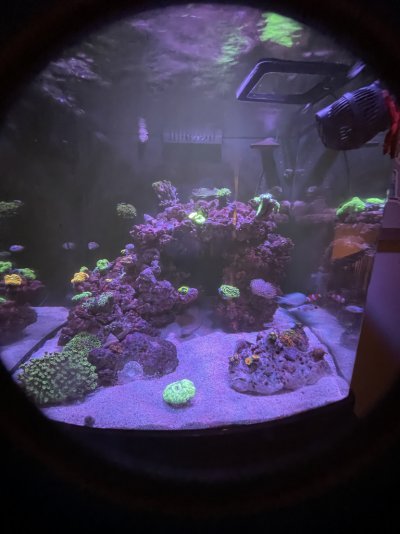 Hey just from experience with euphyllia, they tend to close up tightly like that after an alkalinity spike. I know 10dkh is in the acceptable range but it might be a little high for their liking. Did you have any alk swings recently?
OP

my alk has actually been coming down over the past month from 12. I had some issues last month with water quality and chemistry and seem to have them stabilized but even prior to that I was having trouble getting the euphyllia to look happy.

I think if you keep it stable at 10dkh. Maybe bring the salinity down slightly, they should open up over time.
OP

Awesome thank you for the input. Any thoughts on the phosphate debate?

MThomson314 said:
Awesome thank you for the input. Any thoughts on the phosphate debate?
Click to expand...

Like you said debatable, lol. I've seen euphyllia thrive in high and low nutrients. I think They mostly bring out different coloration depending on how high or low the nutrients are. I do believe there's some truth to them thriving in "dirty" water but that's probably on a tank to tank basis. Every tank is different, your phosphates should be fine.

They look ok for now, as long as everything is recovering. I think the best thing you can do is keep your tank stable and everything on routine. Learned that euphyllia are touchy when you play with them or mess with params

It may be difficult to keep these corals alive over the next couple of months while your ecosystem develops and matures.

Have you had diatoms/algae/dinos/cyano yet?

Dark Base on my Duncan & Torch Coral