I have had my reef tank setup for 4 months now. When I first started I added fish incrementally. I got a six line wrasse, then a clownfish, blue hippo tang, peppermint hogfish, and a mandarin goby. All 5 of my first fish were added no problem. They are all still healthy today. My sixth fish was a second clown and after the first day, it disappeared. Then a black cap basslet which also went missing until a week later when I found it against my powerhead. I then waited a month before added a purple tang which lasted less than a week I bought it back to Petco and they gave me another one that was in the same tank. It also died but even faster than the first one, both had ich but I treaded it with methylene blue they both hid in the cave and barely ate. I waited another two weeks and then added a yellow tang which appeared to be healthy and ate from the algae clip for the first few days before passing away. I found him being eaten by a sallylightfoot. All original 5 fish are healthier than ever and inverts have been added with no problems. Corals are all healthy and even coloring up. Nitrates are consistently 20 and salinity 1.026. I can't help but think that there must be something wrong. It makes no sense to me that the first five have never given me a problem.

Sounds like you have an undercover Bully in your tank 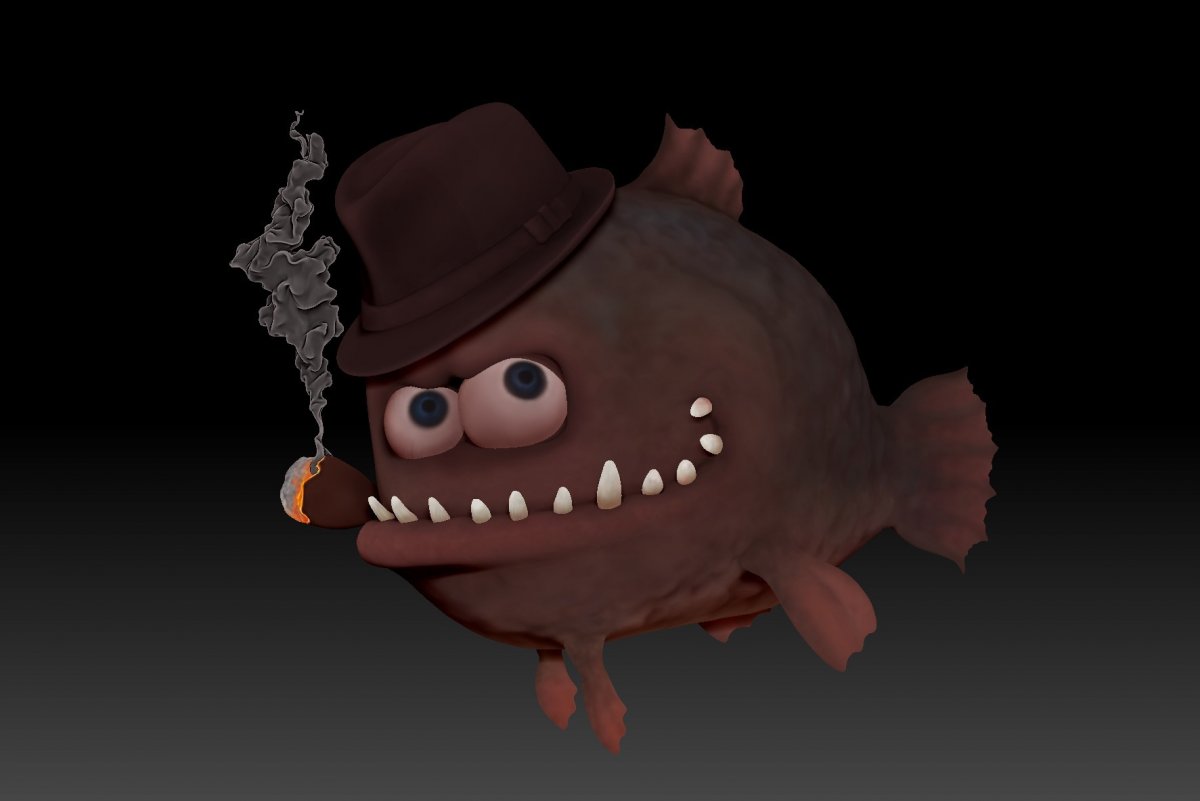 During the day there is little aggression. Are there certain fish that get more aggressive at night.

My clown fishes are the devil!

They will attack any new fish I add to my tank no matter the size they are. And if any fish goes by their home (toadstool leather) they break out the Vaseline and throw down.
E

Jose Esteves said:
My clown fishes are the devil!
They will attack any new fish I add to my tank no matter the size they are. And if any fish goes by their home (toadstool leather) they break out the Vaseline and throw down.
Click to expand...

Also, maybe the source of these fish and not being healthy?
Purple Tangs usually hold their own as well as a Yellow Tang, even against a blue hippo. Black-Cap Basslets are shy and wouldn’t take much to be spooked (I’m babying one now).