This is 8 years over due but It feels like the right time to start a thread for my build.
The tank is nothing fancy just a standard marineland 90 gallon with the center overflow its, the depth(back to front) is annoying to work with but any deeper and it would just look silly in the space I have available. Its been running for 8 years and a month but recently I've decided to start fresh hence why it fells right to post this. I'm absolutely terrible at taking photos while I'm working on things but I have taken a lot of photos of every thing else.


But first the tank before it every saw any water. Also no doors or hood yet. I'm far from good at making furniture and I love the red stained oak that I think most people would find off-putting. 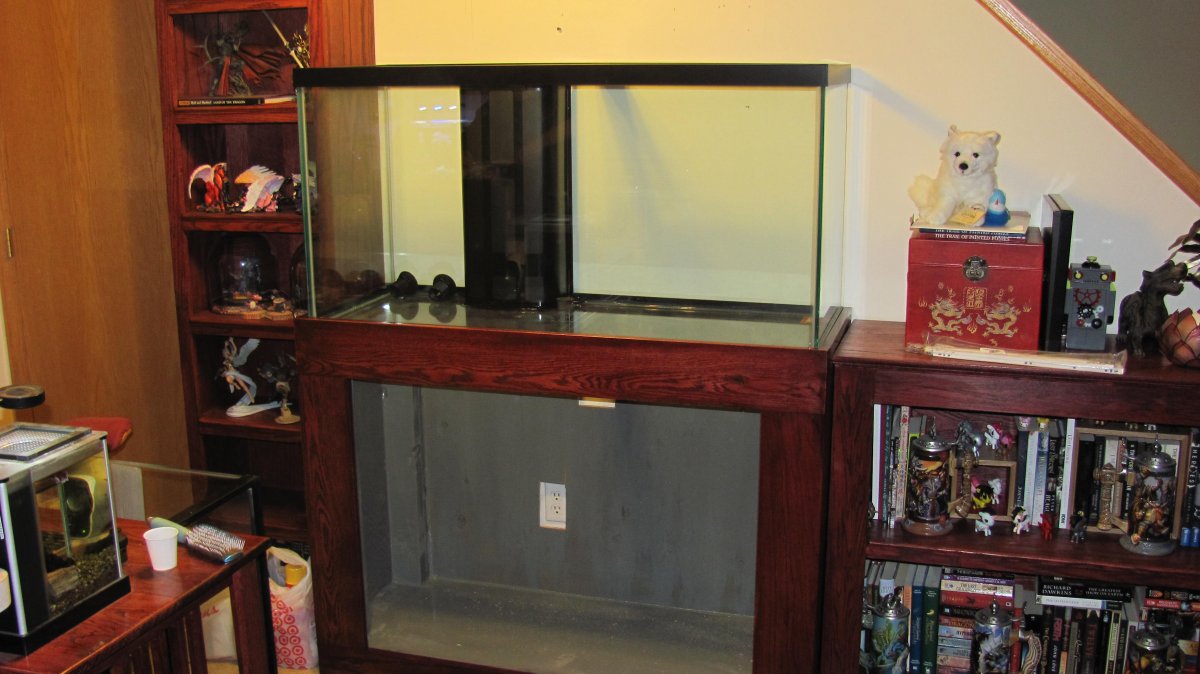 Fast forward about a week and I've got the doors on sump in and plumbed live sand added and rockscape done.
You can see I ran the return line over the back even managed to get the locline thru the cutouts in the top of the over flow all so I could use both hole in the overflow for a much quitter Herbie style overflow. Ha 8 years later and I still have that piece of sheetrock I cut out incase I need to patch it. For the sump I used a standard 29 gallon tank with acrylic dividers caulked in place it worked but it was a nightmare to work in over the years. It was a very tall tank to use as a sump and left very little room above the sump to work in comfortably. 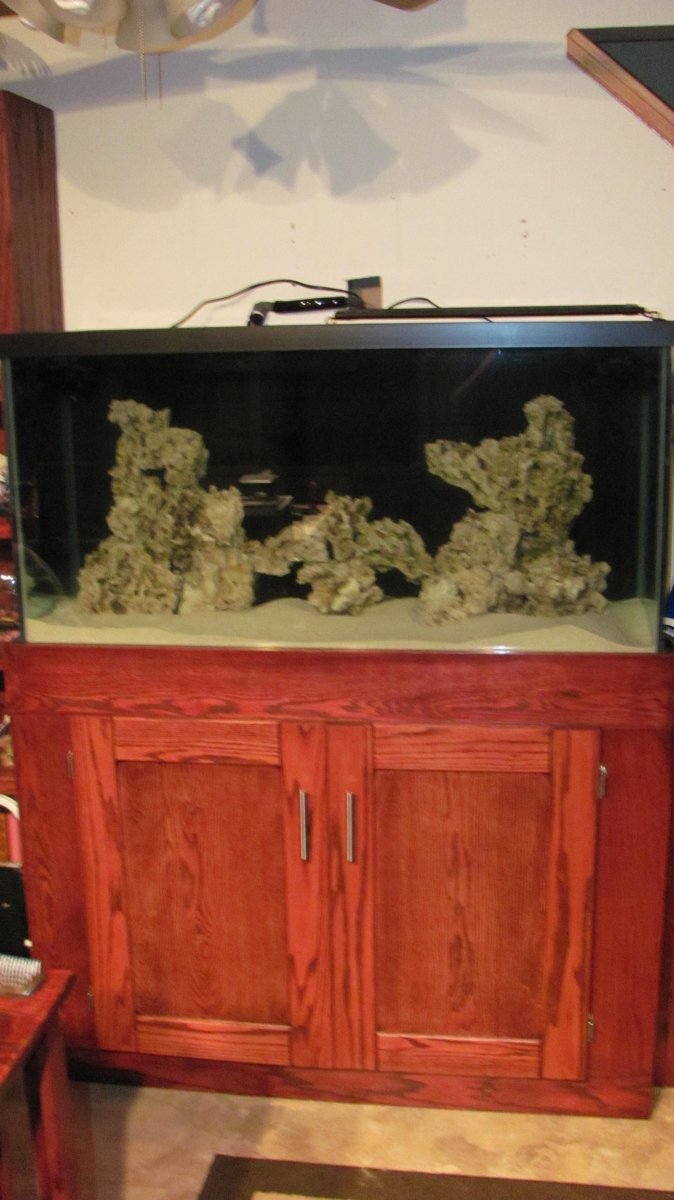 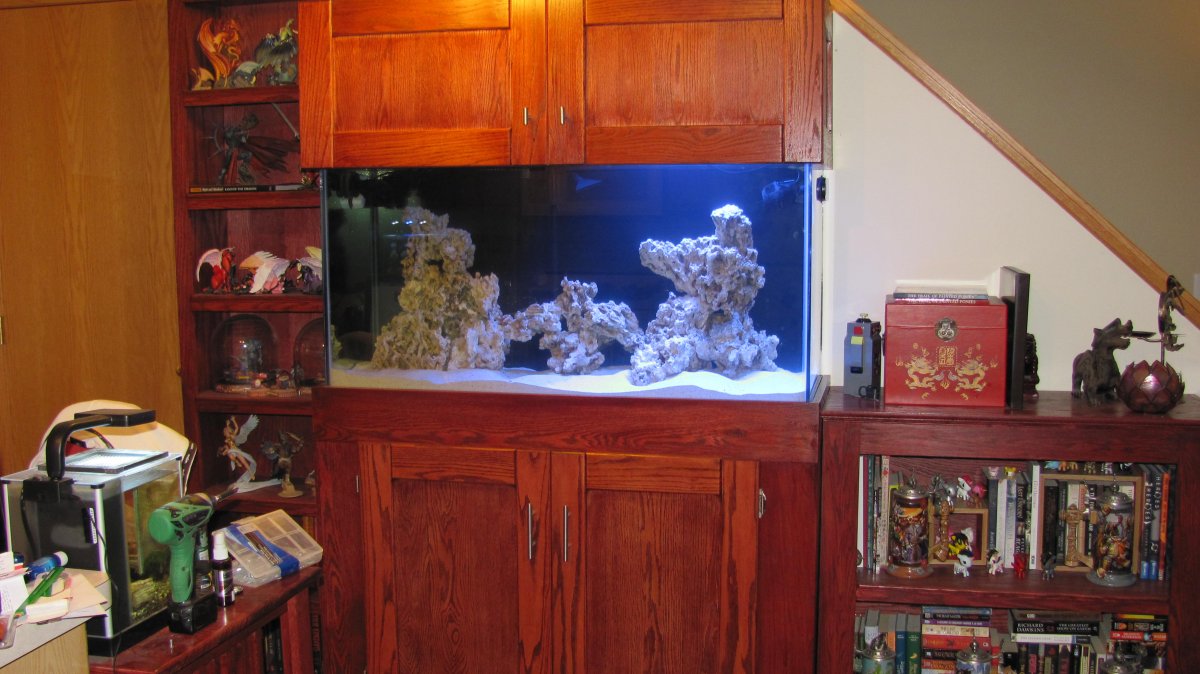 Added lights and cycled the tank and dumped ever thing my first tank in and good to go. 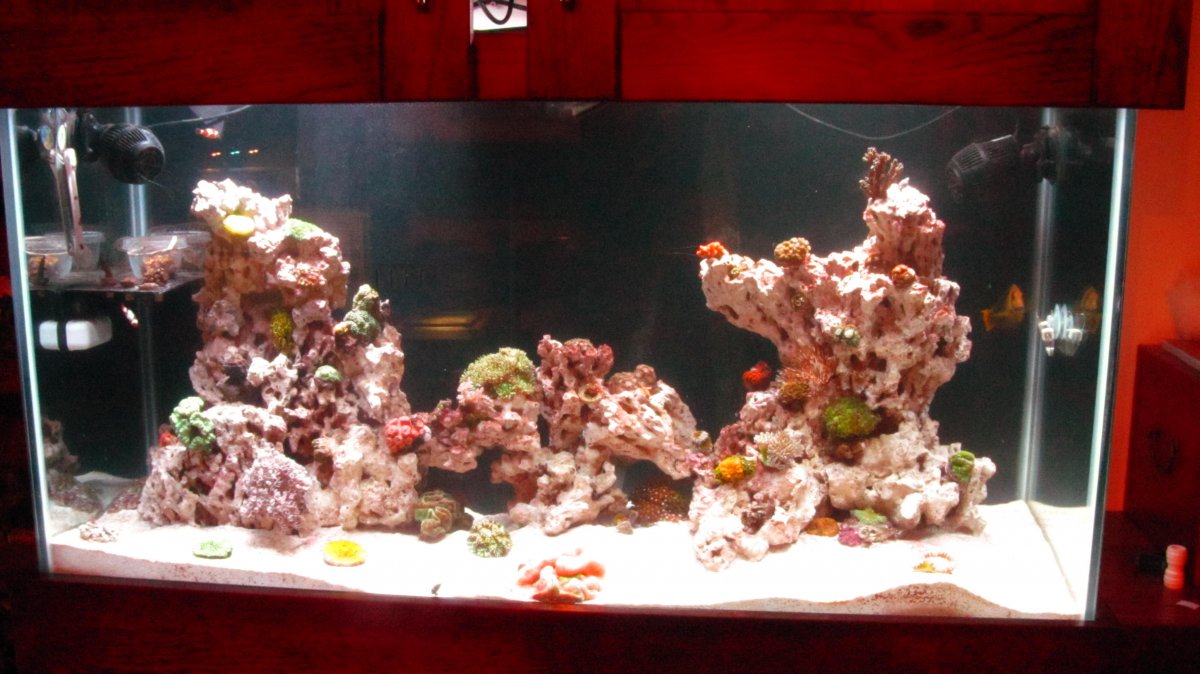 From there the tank had its ups and downs and I learned a lot of things. I never used the best equipment and always struggled setting up things to make maintenance easy on my self. There's so many things that happened that I'm remembering now that I'm writing about it that I don't know how much to type out. About 2 years ago the heaps of super glue I used for the rock scape gave out while I was working in the tank and out of frustration and I think from then on the tank started to become more of a chore then a a fun time sink for my self. But I didn't stop keeping up with the maintenance I had fish in there that I had for 7+ years from my first tank but I wouldn't stop to stare into the tank every time I walked by it. So it ultimately came to the point of tear it down or redo it.

So I've decided to do what every reef addict would do and rebuild, but this time I'm doing things better. Rockscape it mortared together with acrylic rods holding larger pieces together. I've cutout the bottom of the stand and placed a ruby trigger 36 sump down there. Added a proper ATO reservoir below the tank with a float valve connected to RODI source. Ran 3 1/4 RODI tubing lines thru the ceiling down the wall to the tank 1 for RODI water and 2 for AWC. Added and apex + trident + 2 DOS units 1 for 2 part and 1 for AWC.
Redid my water mixing station previously was 2 20 gallon brute cans one for RODI and 1 for salt mixing. Added a bunch more equipment for automation and to make working on the tank a lot easier. So over the course of about 5 weeks I've redone every thing and cant believe what I was putting up with before. I'll continue this post with a more details of my current setup but this is where it stands now.

And then some pics I've taken over the years. I've taken a lot of them but here's a few. 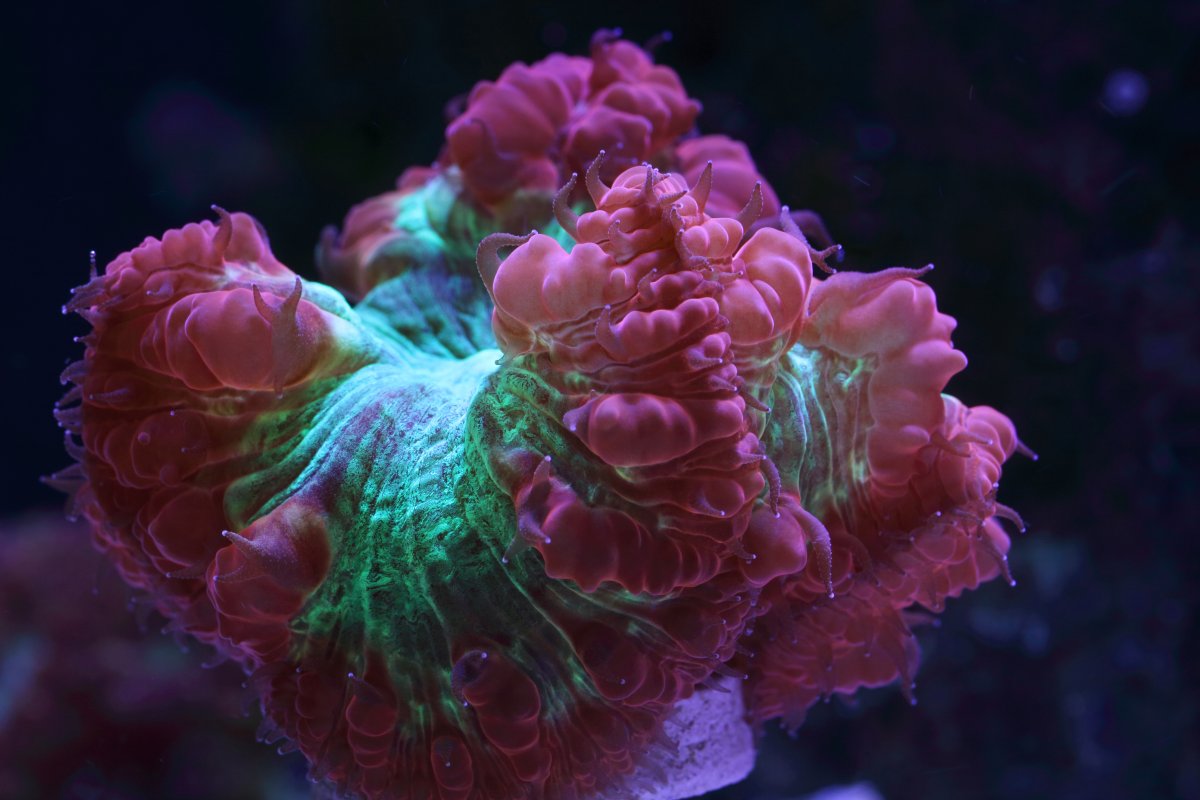 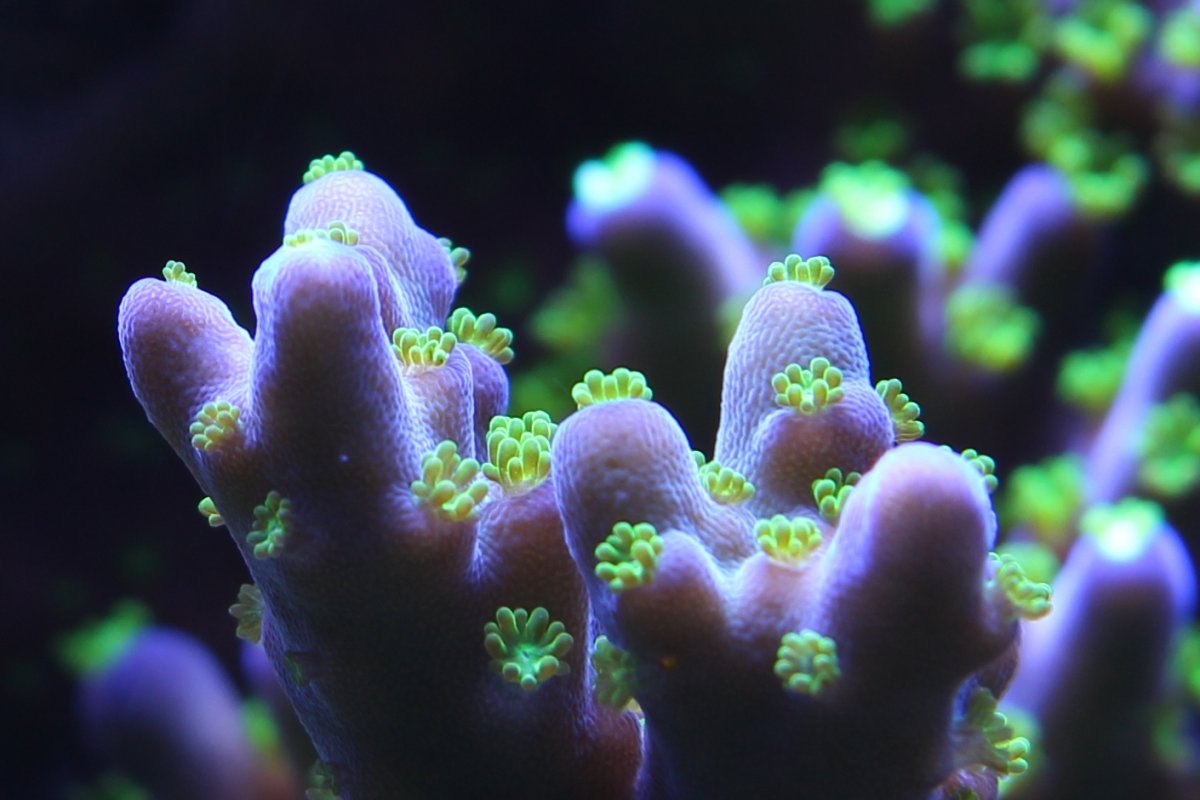 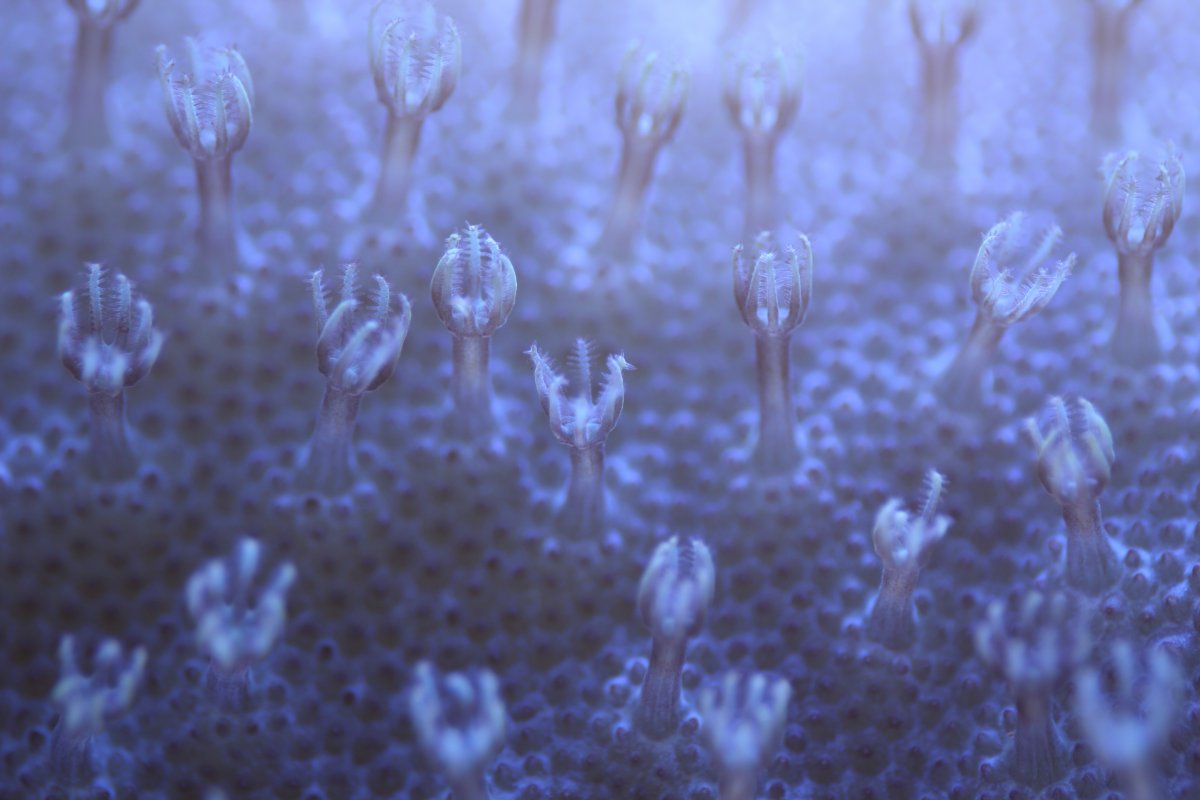 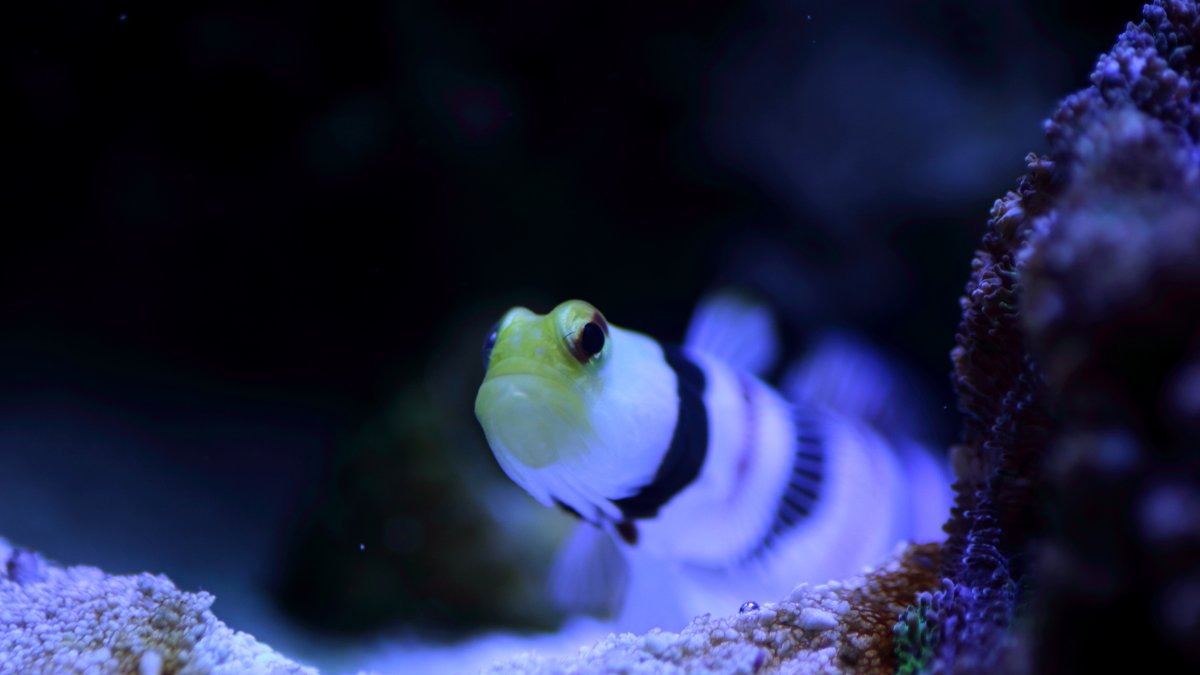 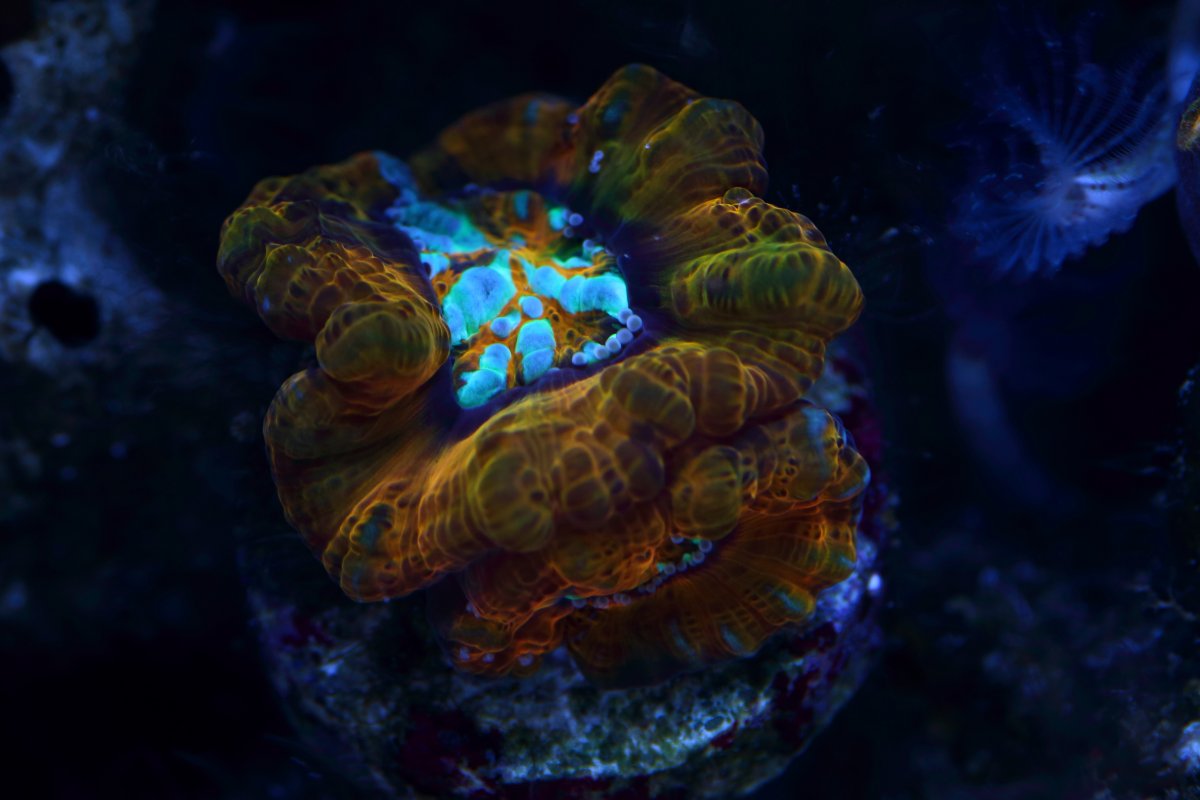 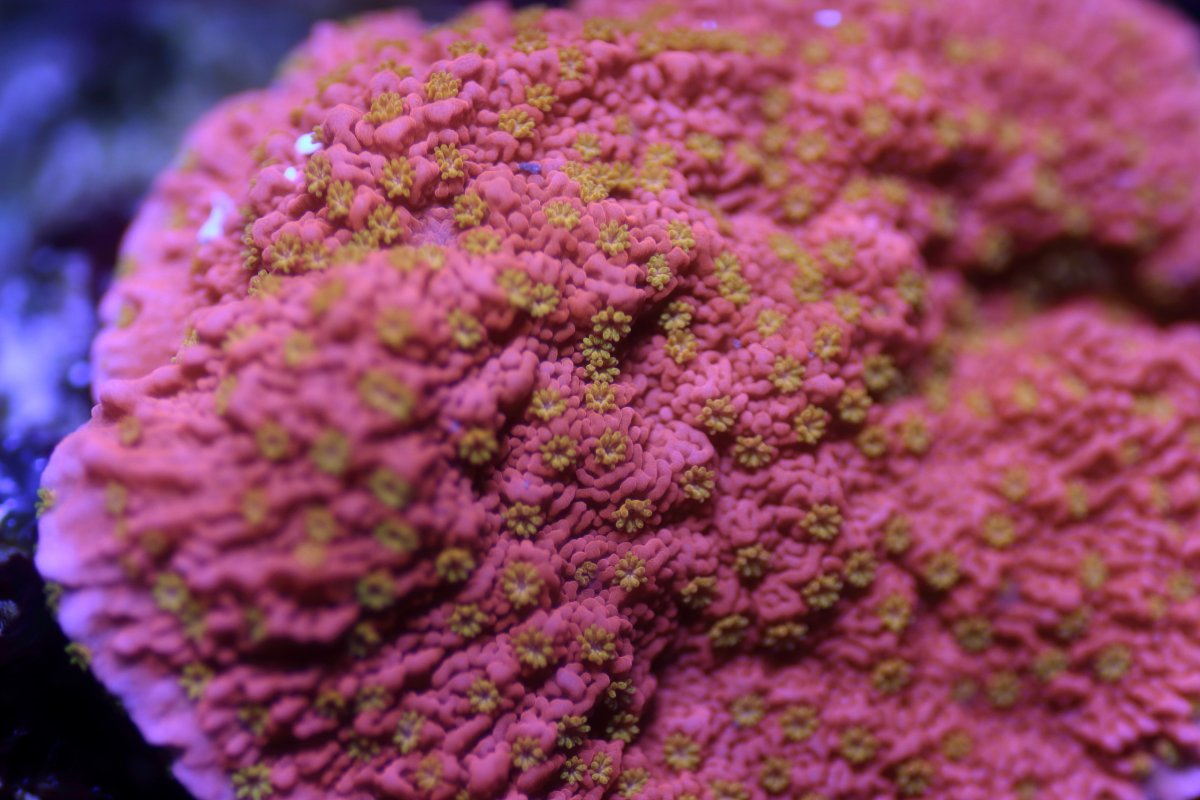 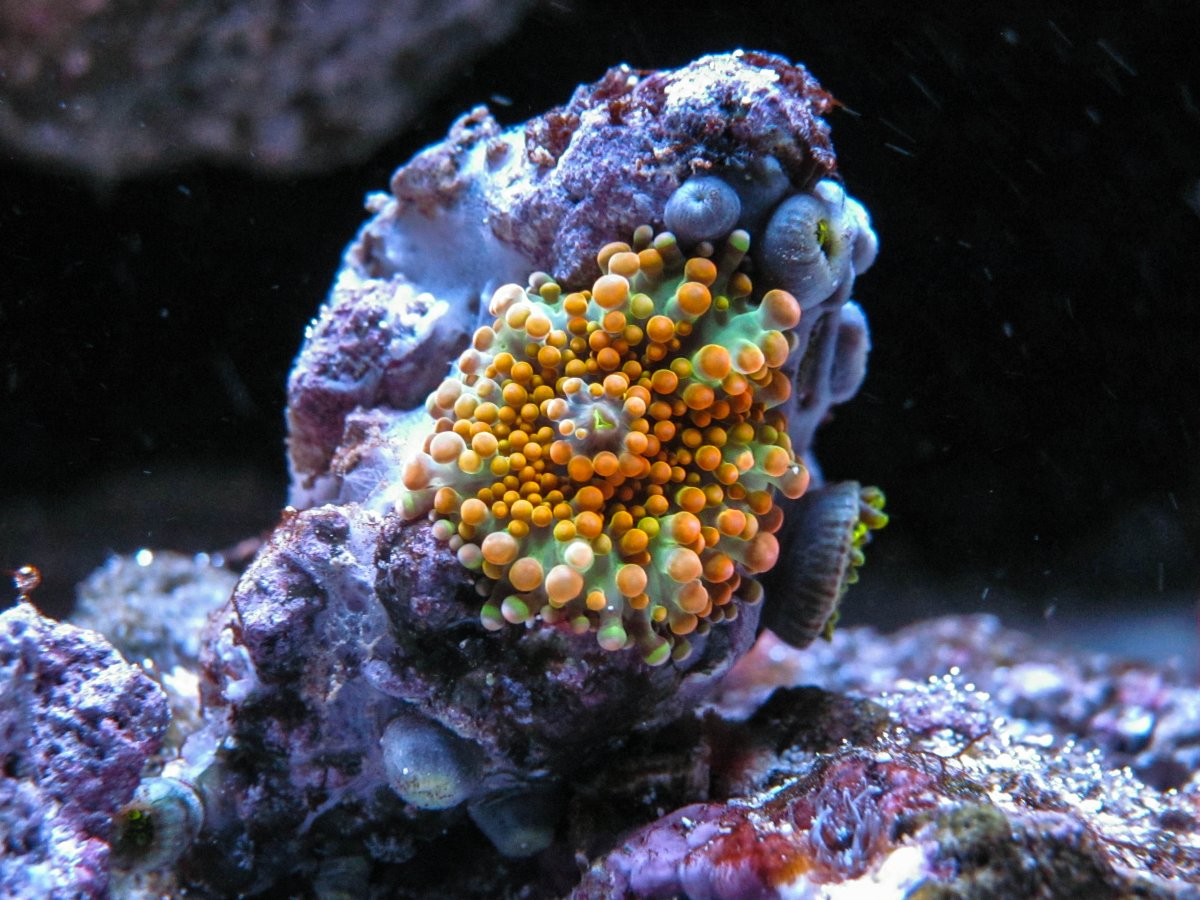 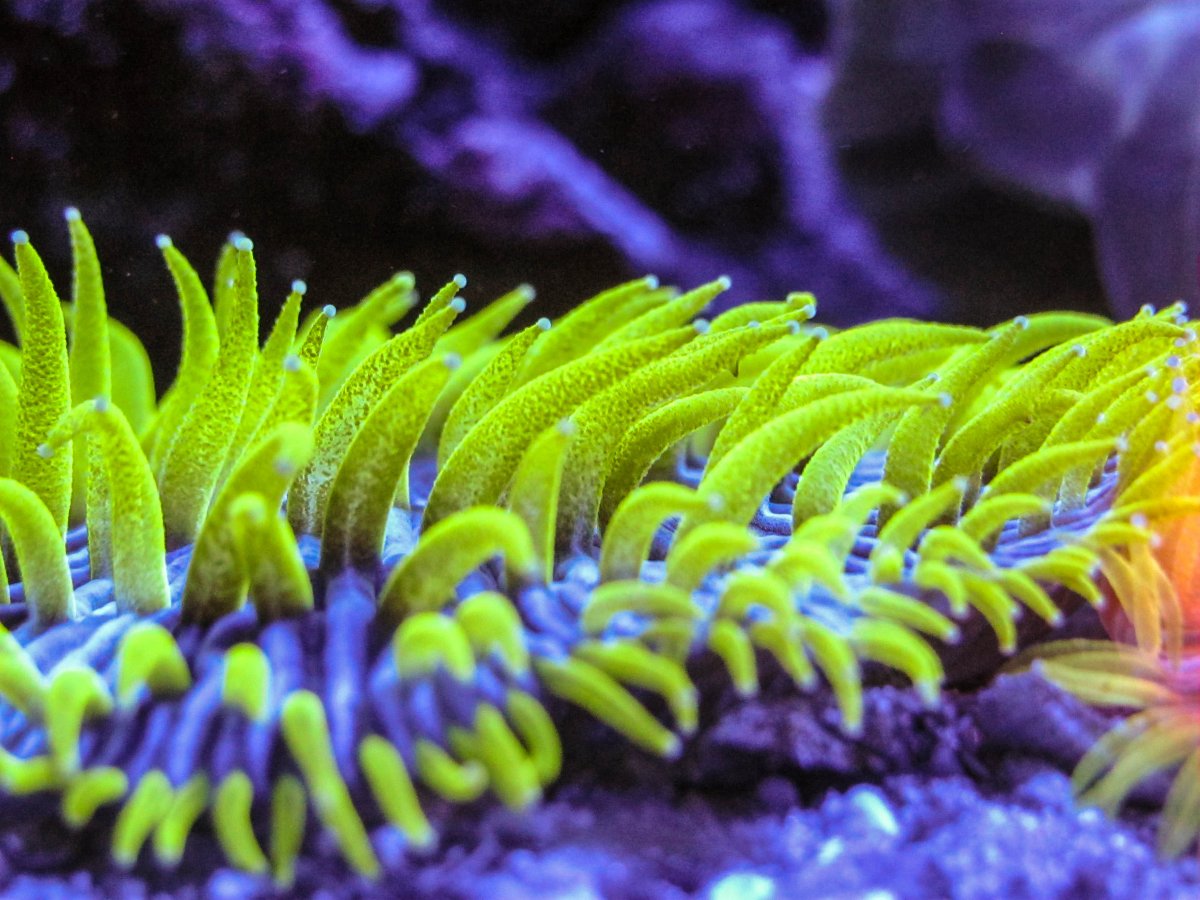 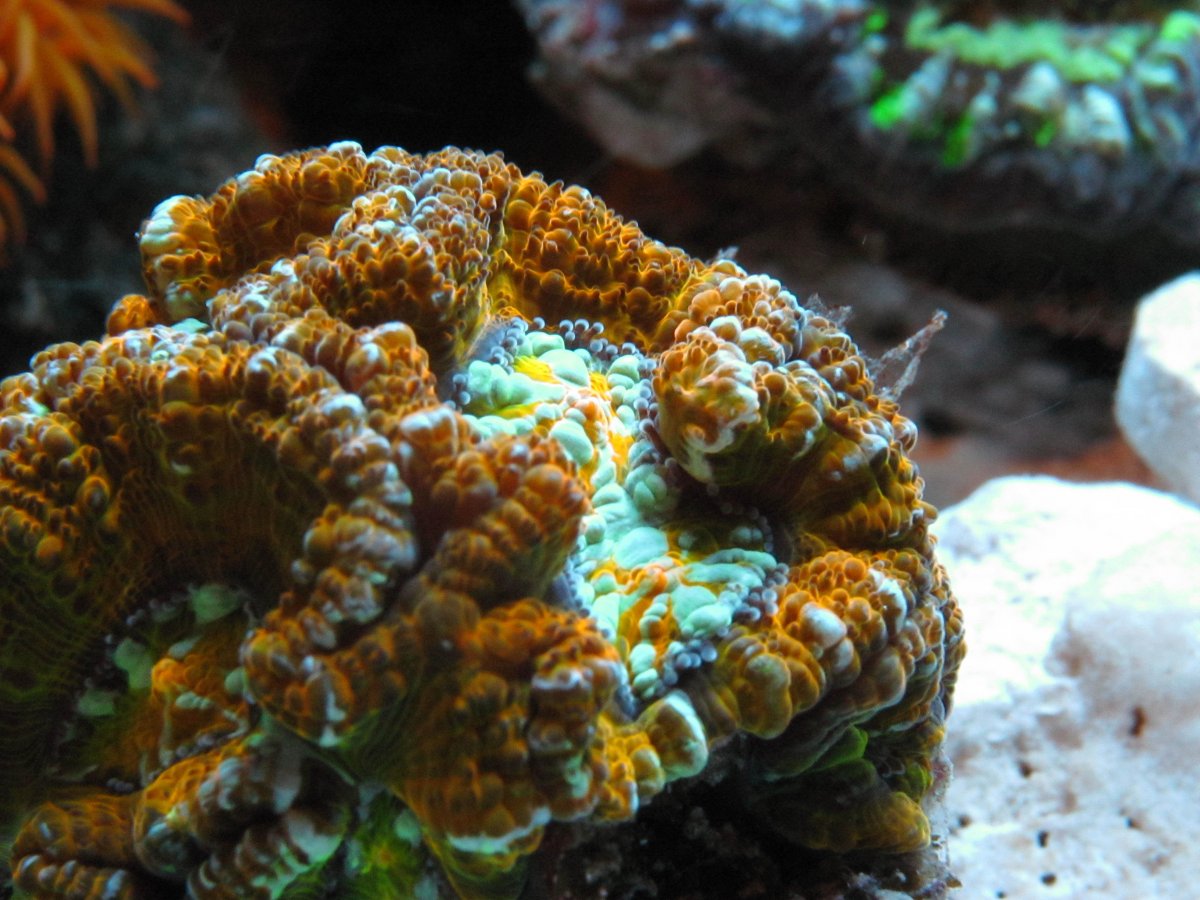 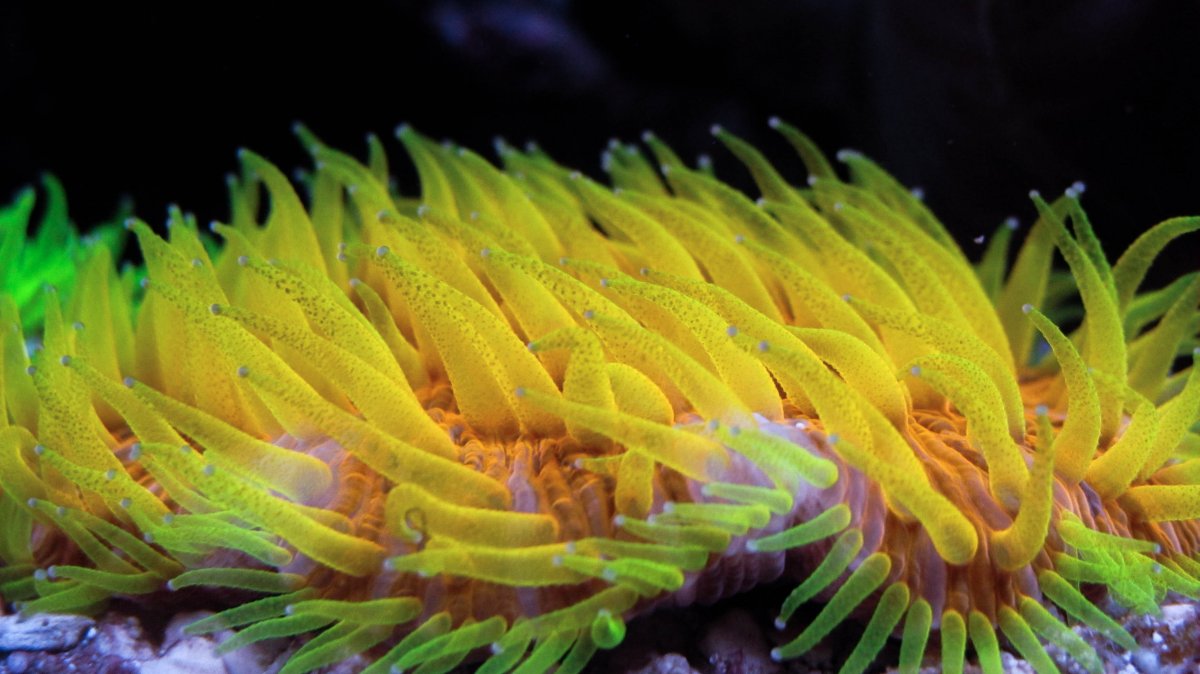 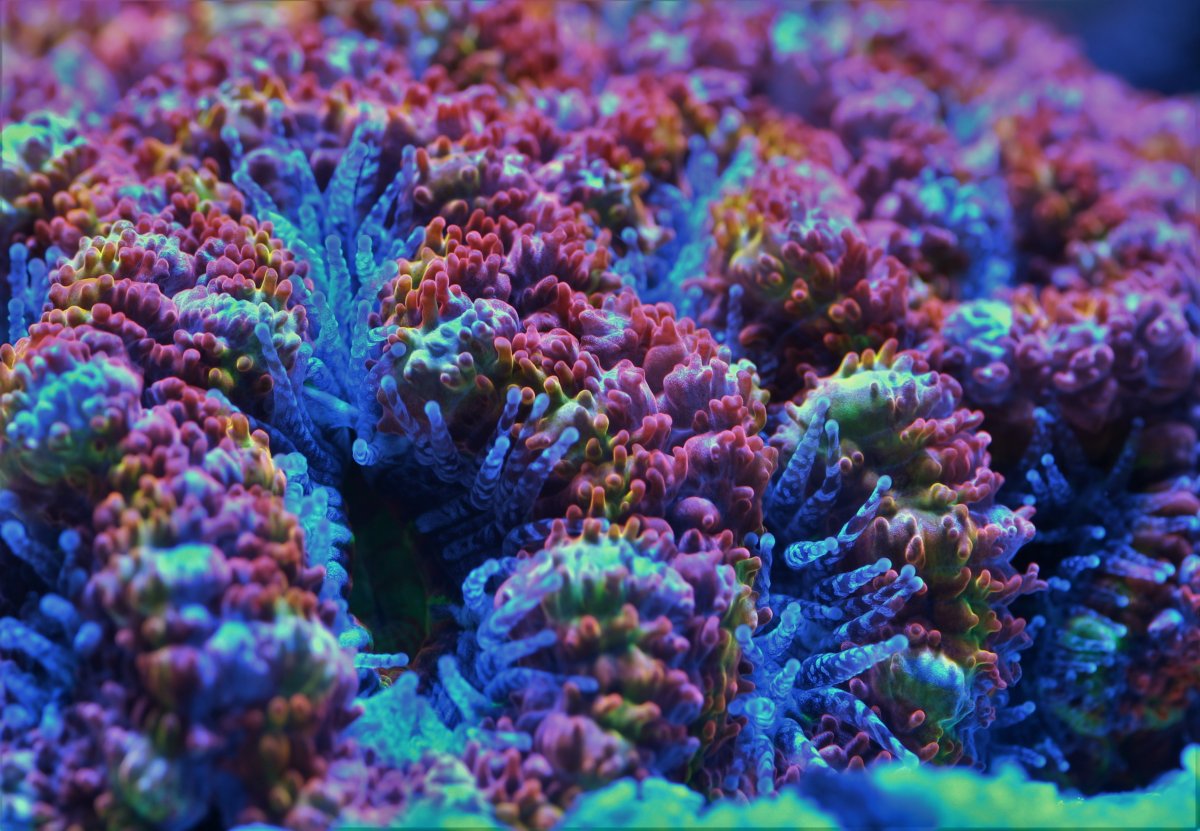 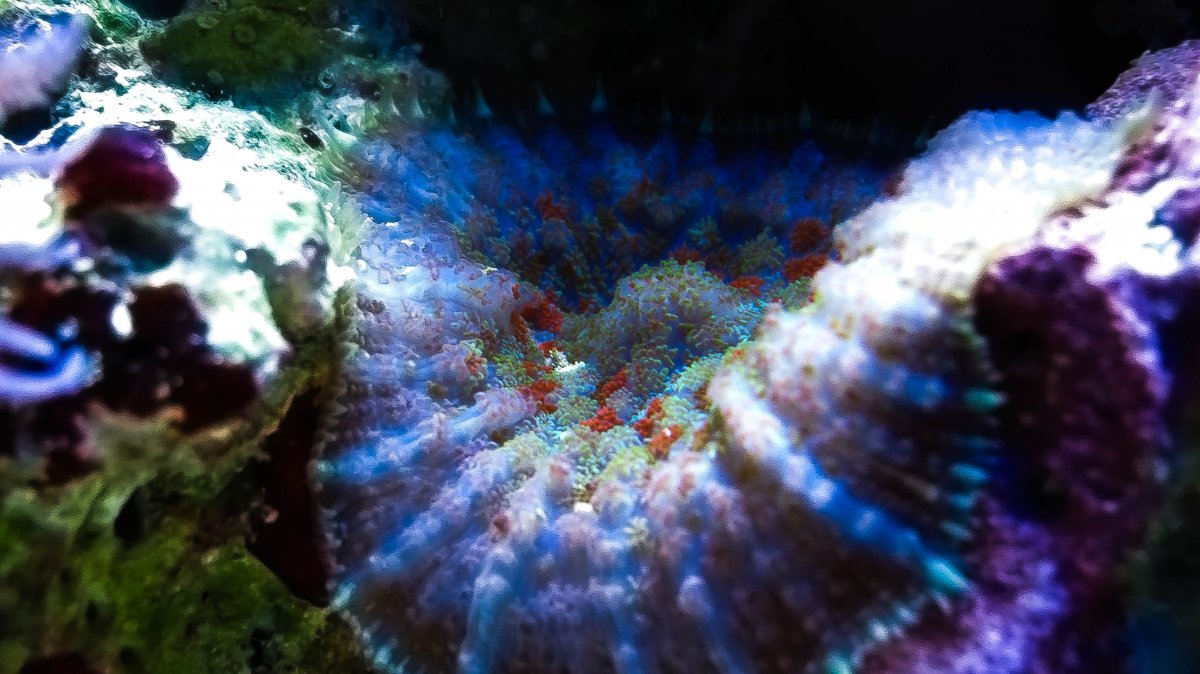 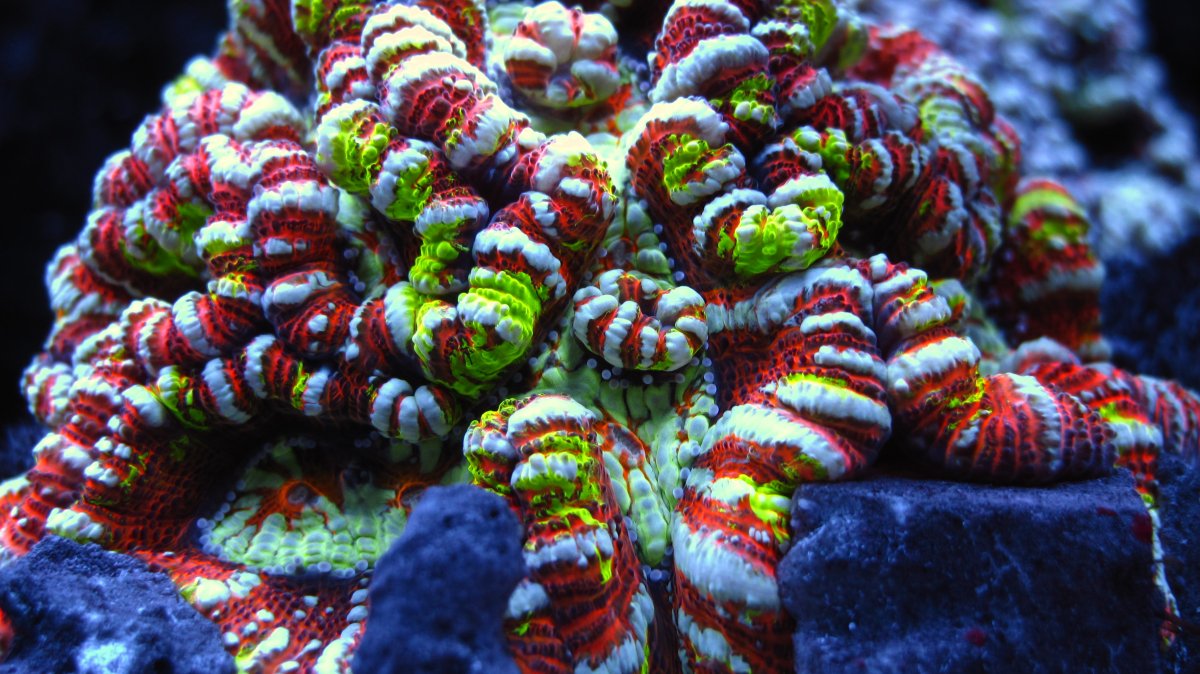 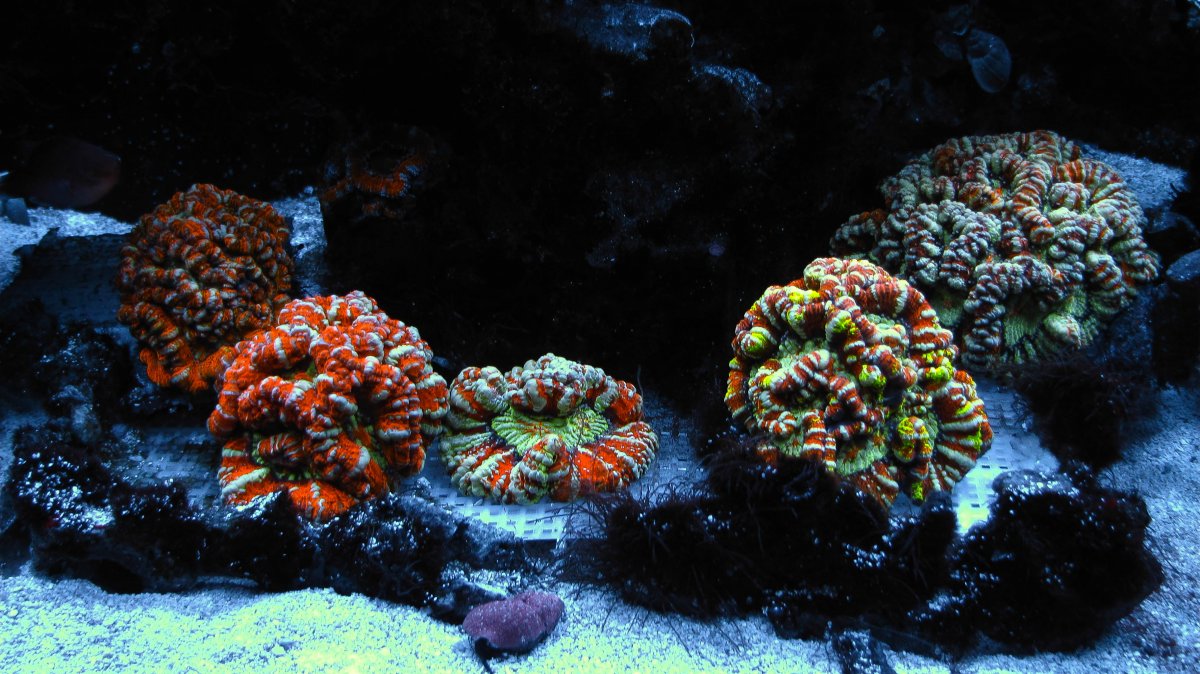 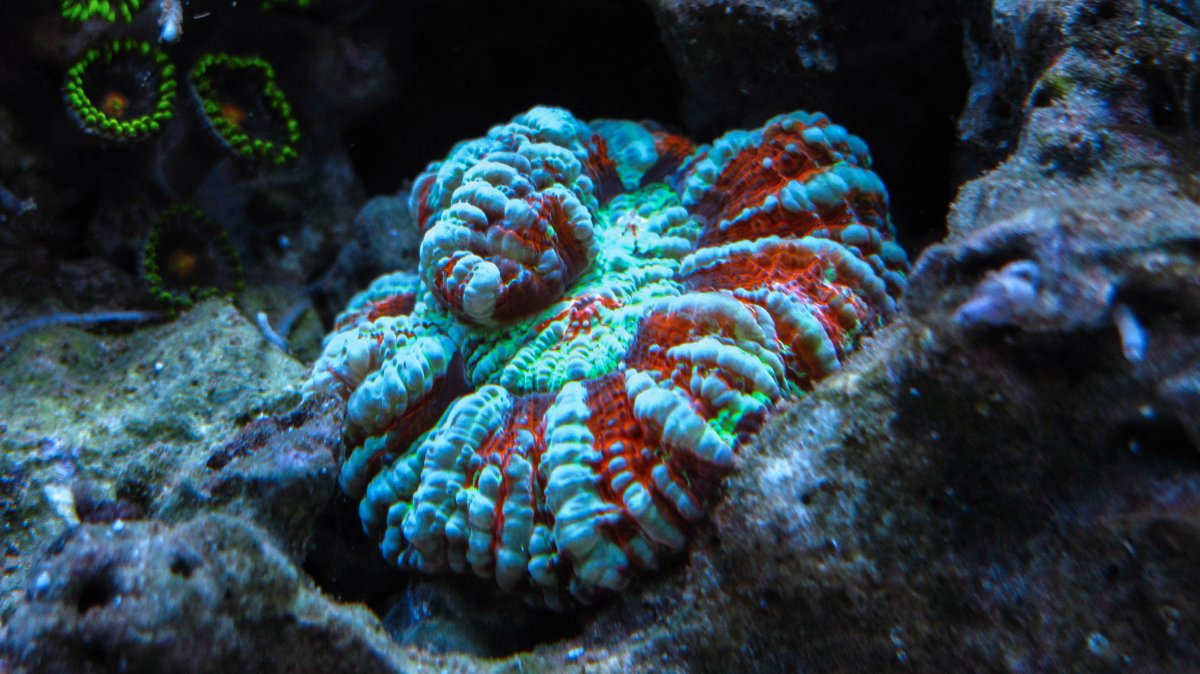 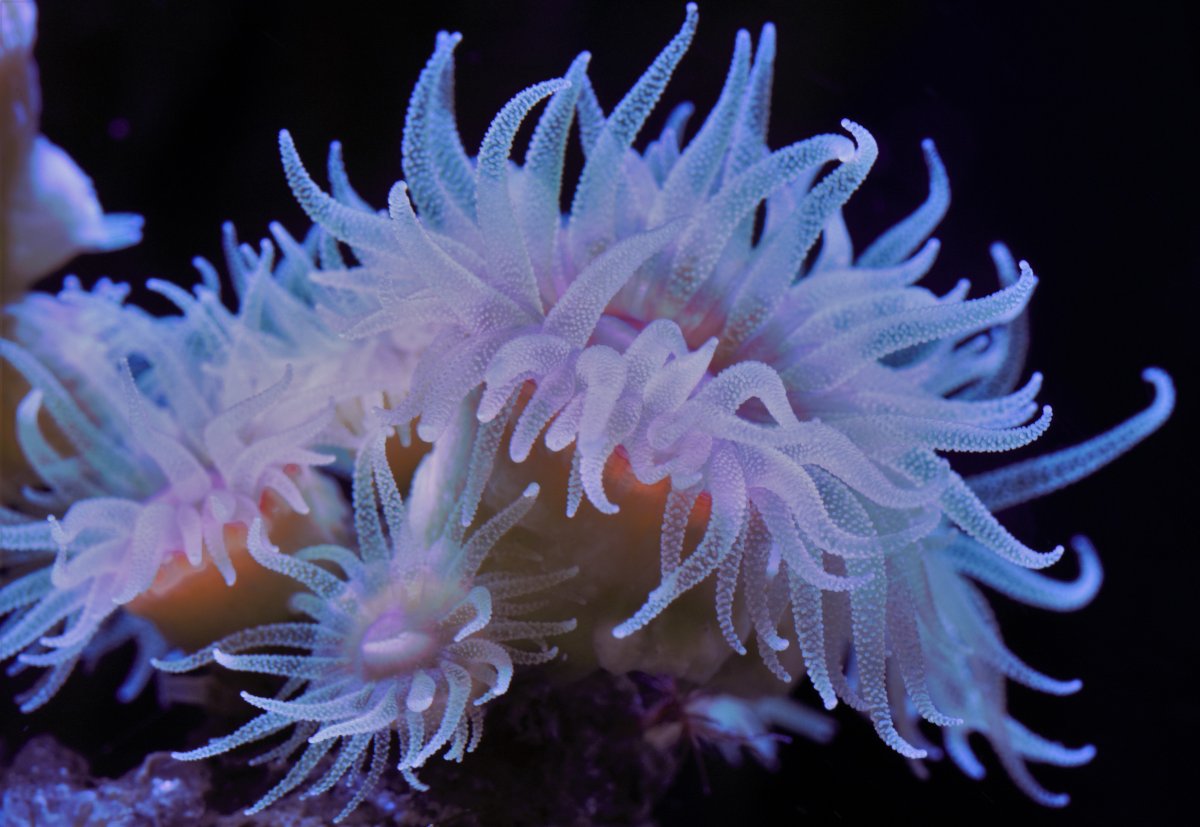 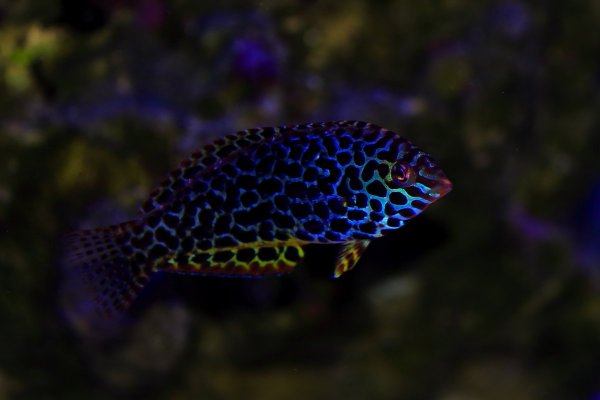 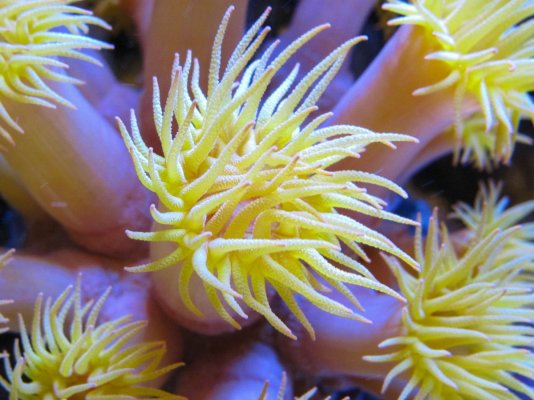 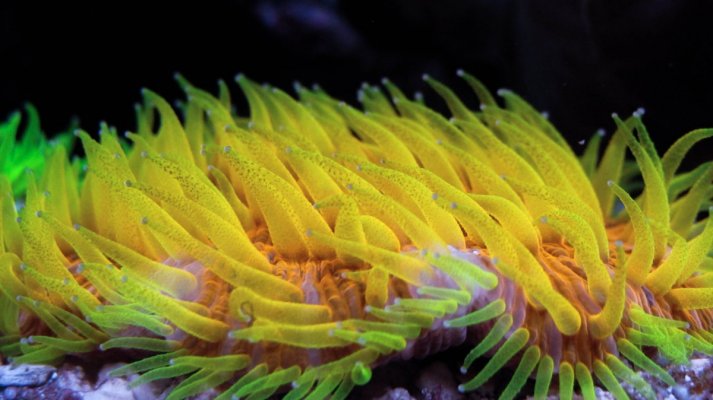 This is such a well put together beginning to this tank's thread and I LOVE IT! So well written out, and the photos attached along the way to show the progress and growth is even better.

Nov 22, 2021
billysprout
B
M
Build Thread Not sure what I'm going to Build Thread