In my Quarantine tank, my small torch got somehow loose and fell on my Acan colony in a rock below. Torch was on the colony at least all day. I think it’s either dead or close to it? Will a torch kill an Acan? I did some brine shrimp and reef roids which usually opens it right up as soon as I give it a “whiff”, no resection at all... the Acan is deflated more than it was after the dip and transfer, never seen like this. Is it dead? Anything I can do to help it? 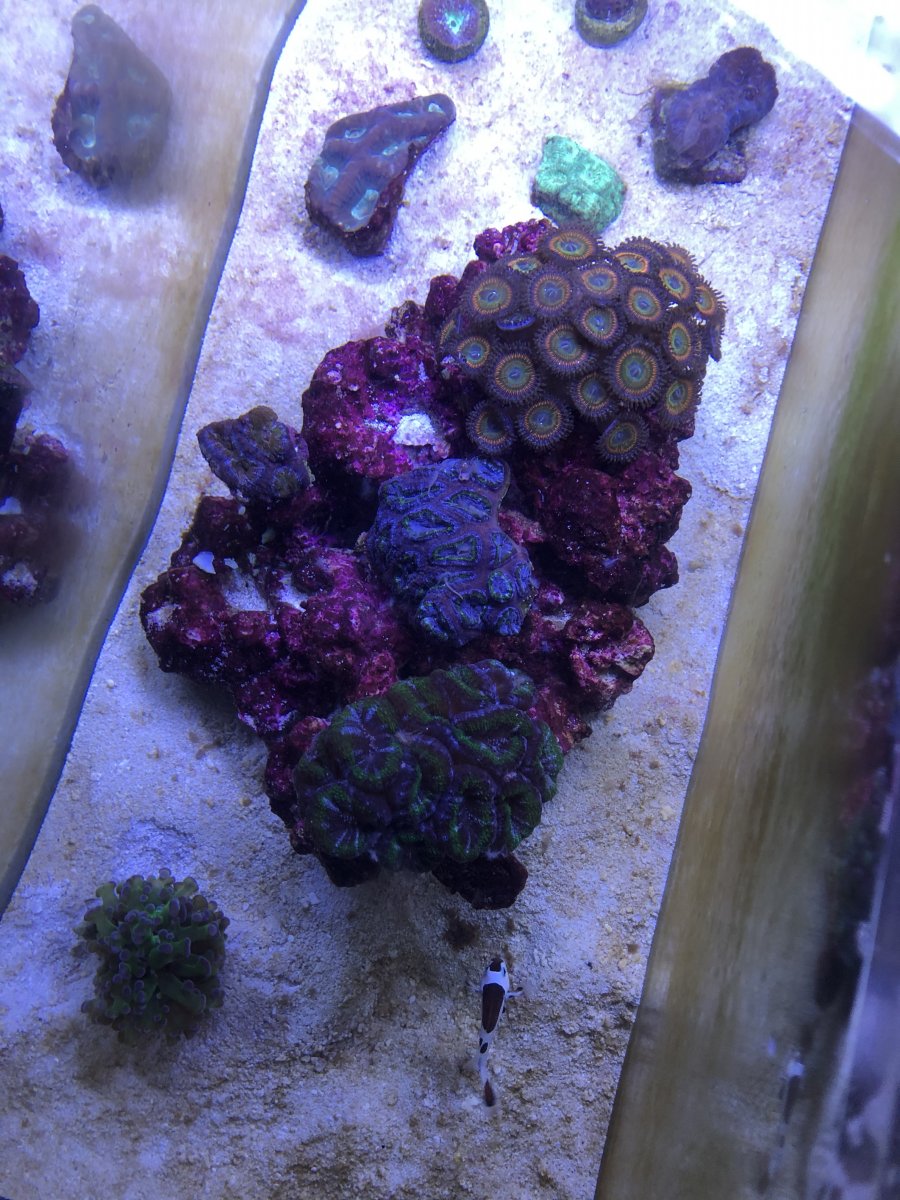 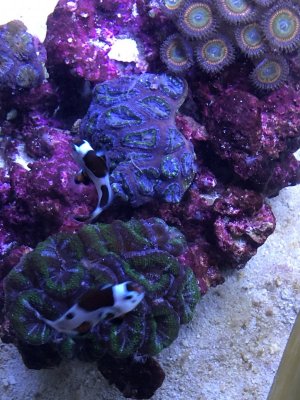 It’s usually 25% larger than the Acan colony next to it... looks in bad shape to me, but not much experience to say for sure
D

Def stressed. Will it kill it not sure. I think you just have to wait it out and time will tell if it survives or dies. I dont think there is really anything you can do at this point.
OP

Offline friend gave me advice, it’s worked so I thought I should share to pass on the knowledge. When they are stung they will produce Mucus and that mucus can keep the toxins against the coral. He said to take the wave pump and manually move it to the effected coral, and sure enough a giant blobulous mass of mucus came off the Acan. Instantly kill the wave pump, net the mucus and repeat until no mucus is dislodged. Three times it produced thick mucus. When no more came off, use the wavemaker to do the same to all corals I. The tank, found more mucus, netted it all. Then told me to do a 50% water change. By the time the water change was done, the Acan had regained its colors and started to Re inflate. Here is the results, looks way better and believe it will make it. 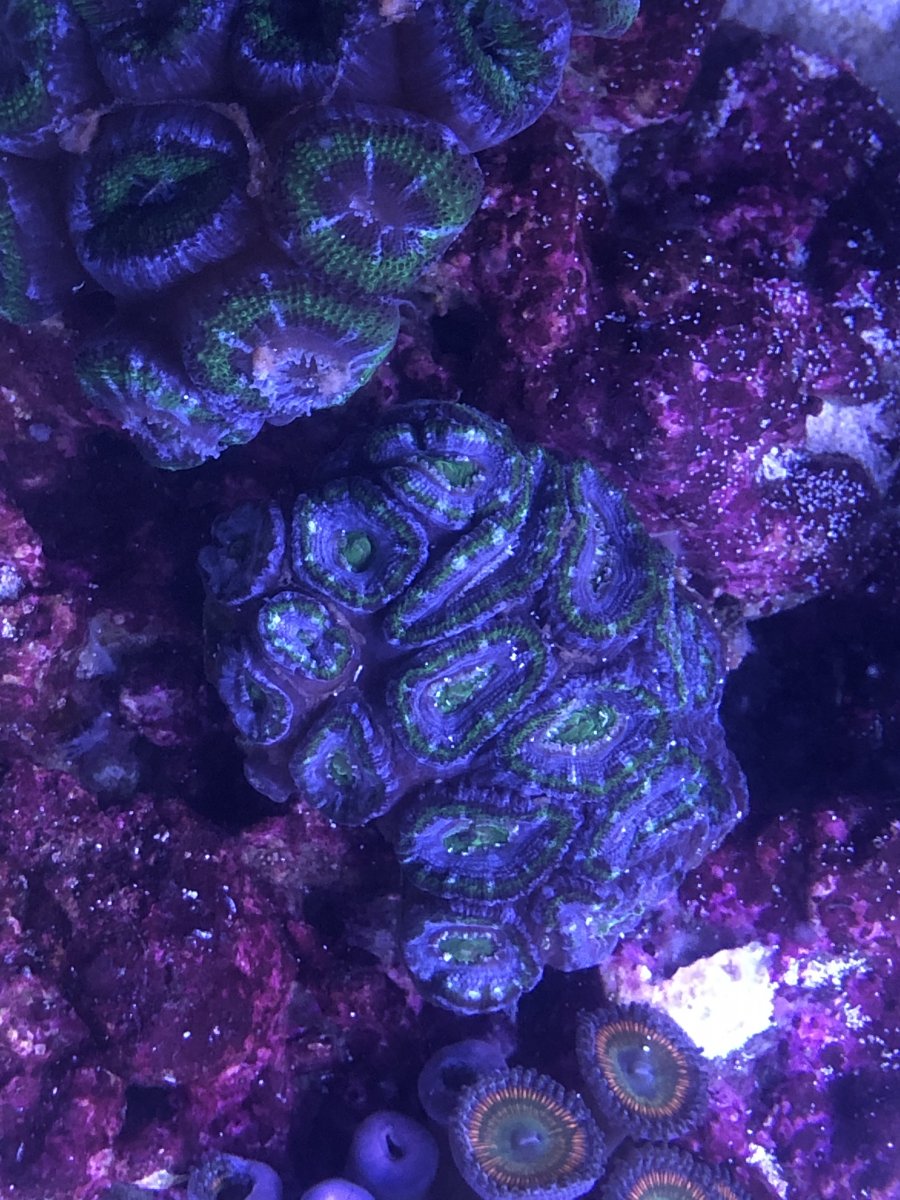