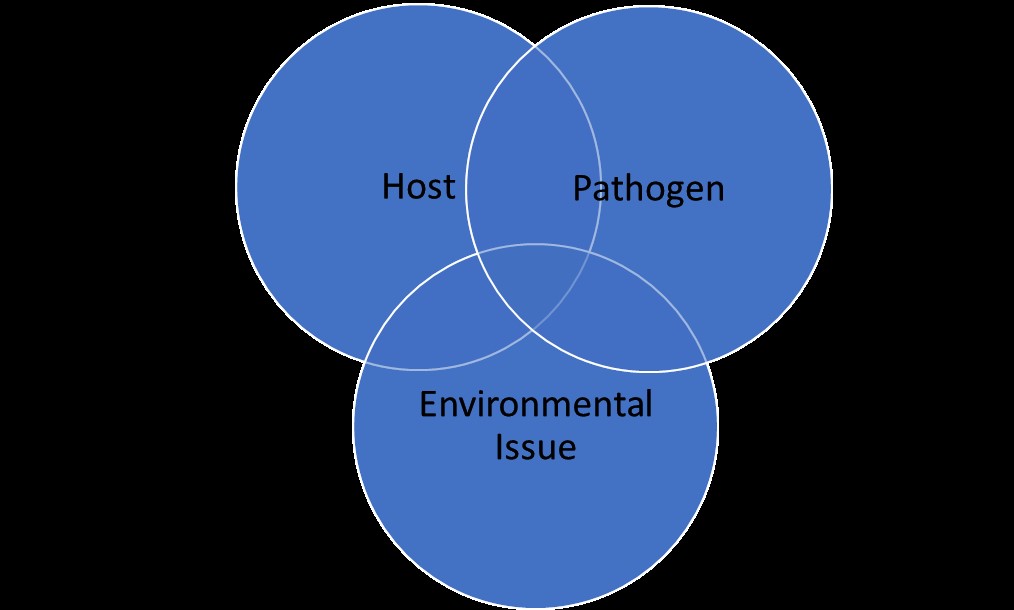 Our aquarium animals are wholly dependent on the care we give them for their continued good health. Proper environmental care is of course paramount; good water quality, excellent diet, proper aquarium size, compatible inhabitants, etc. Obviously, controlling disease is also a major factor. Beyond curing active diseases, limiting their spread to other animals is also vitally important. This means implementing proper biosecurity with your aquariums.
For ecological systems; such as agriculture and the environment, biosecurity often is used to describe the methods employed to limit the introduction of exotic organisms that might damage existing natural or human-managed systems. For example; inspecting produce at the point of importation in order to reduce the risk of alien plant pest species entering a new environment.
For aquarists, biosecurity is a general term that identifies steps to be taken in order to limit the entry of unwanted disease organisms into aquarium systems. Quarantine protocols are the most important steps that can be taken in this regard. However, disease organisms will try as they can to survive and spread. Incautious aquarists can unwittingly spread disease even while they are following good quarantine protocols.

The basic biosecurity process is to first determine what disease organisms need to be controlled. This is a cost/benefit issue. If your destination system already has a pathogen in it, there is no point in screening fish for that species. For example, many bacteria are ubiquitous, so treating new fish prophylactically for these isn’t worthwhile. The next step in the process is to determine what methods will be employed to keep the transfer of disease organisms from taking place. Finally, you need to have a plan in place to further limit the spread of pathogens should the processes fail.

Transfer by fish is perhaps the most common means of creating a biosecurity problem. A fish harboring a disease, moved into a system with healthy fish often brings on active disease in those fish. Quarantine is designed to limit, (but won’t eliminate) this issue.

Fomites are objects that have the potential to harbor and transfer an infective agent from one location to another. Tank tools moved from a tank with an active disease infection to another tank are a frequently seen example of this. The risk is proportional to the amount of water transferred, as well as the type of infection involved. For example, Neobenedenia fluke eggs have sticky tendrils that easily get caught in fishnet material. Live bearing flukes on the other hand would rarely, if ever, be transferred on a tank tool. Mitigation for this issue includes using dedicated tank tools for each aquarium, or careful cleaning and sterilization of any potential fomite. Invertebrates such as corals and cleanup crew animals can also act as fomites for fish diseases, as well as being a means where diseases or pests of those animals themselves can be moved.

Aerosolization is a more or less theoretical mode of biosecurity failure where a disease propagule is entrapped in a tiny water droplet that moves into the air above an aquarium, drifts in air currents, and then settles in a new aquarium. Due to the small size of these droplets, it would be presumed that mostly bacterial or viral diseases could be transmitted in this fashion. Tank covers and tank separation would be two means to limit this mode of transmission. It has been reported in the literature (citation unavailable) that Amyloodinium spores can travel 12 feet inside aerosolized droplets of water and Aeromonas bacteria can travel over 20 feet. However, propagule pressure also plays into this – it can take a number of pathogens entering a system to actually cause an infection. In most instances, separating aquariums by about six feet, and never stacking aquariums (with potential disease issues above) removes most of this risk.

Food biosecurity is also a concern. Feeding live fish to other fish is a very poor idea in terms of biosecurity, and one that has a proven history for causing disease introduction problems. Live invertebrates used as food have also been suspected of harboring and transferring fish diseases. While freezing kills many pathogens, Mycobacterium bacteria can be isolated from frozen seafood items.

Clean Up Crew organisms are a frequent source of biosecurity failures. Live invertebrates can of course act as fomites for some fish diseases. A process known as “depuration” can alleviate some of these issues. Depuration is the process by which marine or freshwater animals (or even plants) are placed into a clean water environment for a period of time to allow purging of biological contaminants and physical impurities. They then can be more safely moved into a system with other animals. This process can range from putting some snails in a bucket for fresh seawater for an hour or so before adding them to a tank all the way to holding the invertebrates in a separate system for 45 days.

Corals are a special case. Not only can they act as fomites for fish diseases, they can also carry coral pests and coral diseases into the new tank as well. Many people utilize various proprietary dips when moving corals. Dip treatments are rarely 100% effective, so while better than no treatment at all, should only be considered as a stop-gap measure. For better control of tough organisms (Aiptasia anemones, Montipora nudibranchs, etc.) it is more effective to house new corals in an isolation system to allow any pests to make an appearance. The length of time needed for this varies, but should be at least 30 days.
Reactions: Saltees, BamaCoastPyrat, Seymo44 and 17 others
About author