I will keep this thread updated as parts arrive and things start to come together.

Going to be installing 12 Cree XR-E R2 Leds on my biocube 14. I will be running the ELN 60-48D dimmable driver tuned down. I plan to wire these as posted below

Any experts/DIY'ers please feel free to chime in.

Here is a wiring diagram for wiring up the leds provided by Bill at Reef Led Lights.

Here is a spec sheet on the ELN-60 series drivers.
http://www.meanwell.com/search/eln-60/ELN-60-spec.pdf


Rather than building the LM7317 for the dimmer circuit i will take anothers approach and use the 9v wallwart. This is very similar to the sticky posted at the top of this forum. Id like to thank Bill for the video. While using the 9V regulated wallwart on the dimmer circuit for the meanwell to get the 750mA. I should need to set the 10K potentiometer to full then adjust slowly and carefully(this is an electronic internal after all, so be careful) SRV2 screw inside the Meanwell cover until you get something close to 750mA using a multimeter. I am in no way the one who came up with this it is just a method i have seen others use and have success with. If you dont understand this step still, see this thread and bills video. https://www.reef2reef.com/forums/led-lighting-specific/51128-how-adjust-eln-60-48-video.html
Last edited: Feb 28, 2011

I believe that's the way but not 100 percent on it... Trying to find time to do mine... Bill at reef led lights will have all your answers...
OP 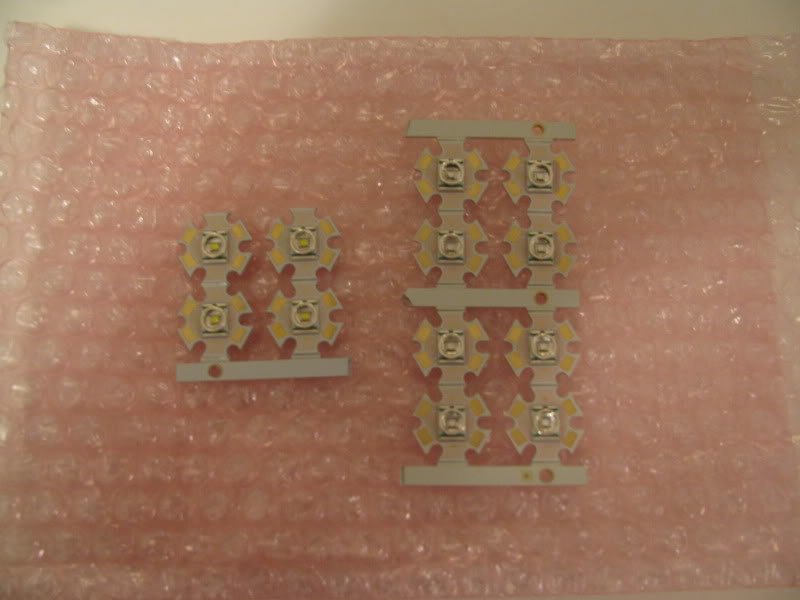 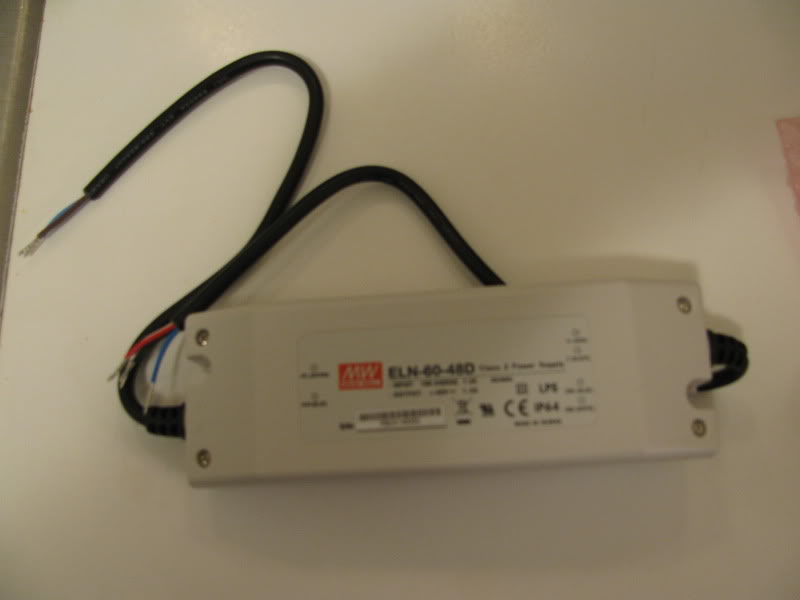 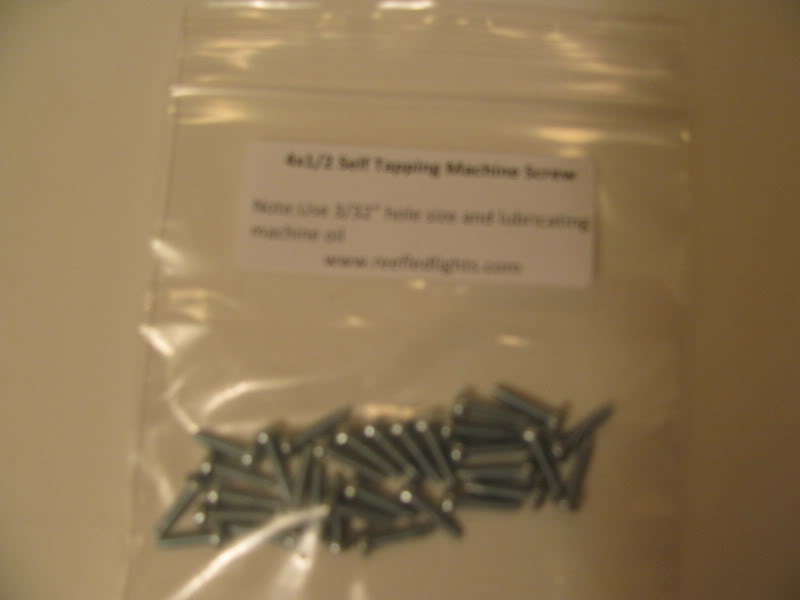 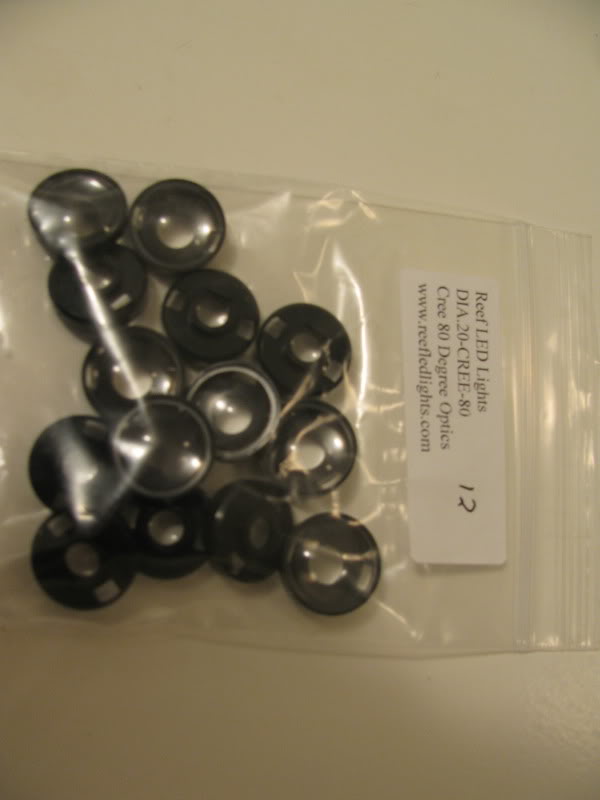 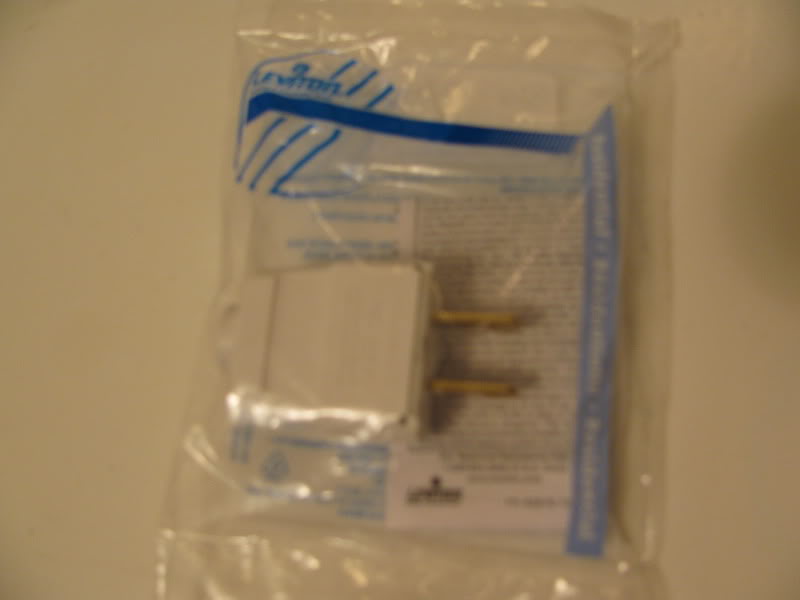 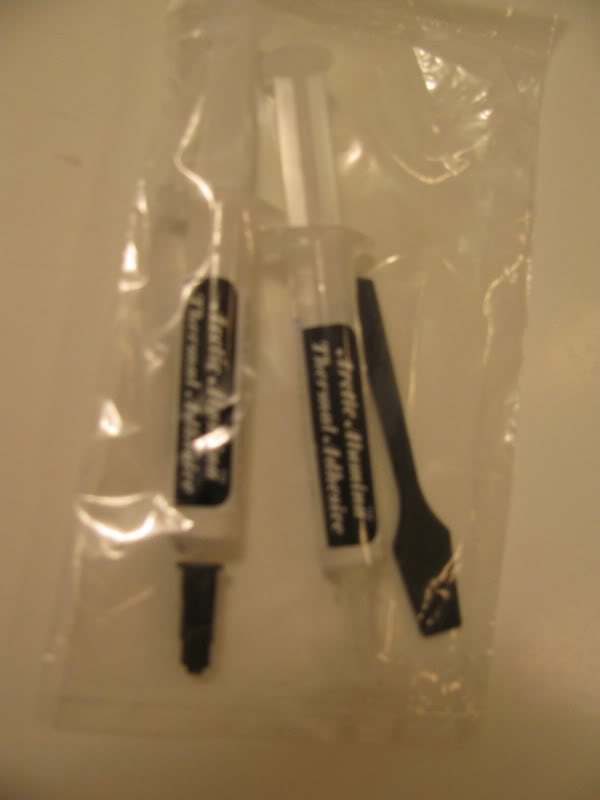 Troylee said:
I believe that's the way but not 100 percent on it... Trying to find time to do mine... Bill at reef led lights will have all your answers...
Click to expand...

I will have to speak with him again. Thanks troylee

a 1000mA fuse will do no good since its rated above the recommended 800-900mA setting on the driver. get one thats rated around the same as the setting that you dial your driver to...

you are correct, you run them in series. I think the driver has a thermal cut off built in. you want to protect the driver on the ac side of the ckt.


I thought that may be the case. I may have to scratch that idea.
OP

Looks like i have everything ordered, should start receiving things in a day or so. I will photograph them as they arrive.

Looking forward to seeing your build, I love having LED's on my BC14. The corals will glow! 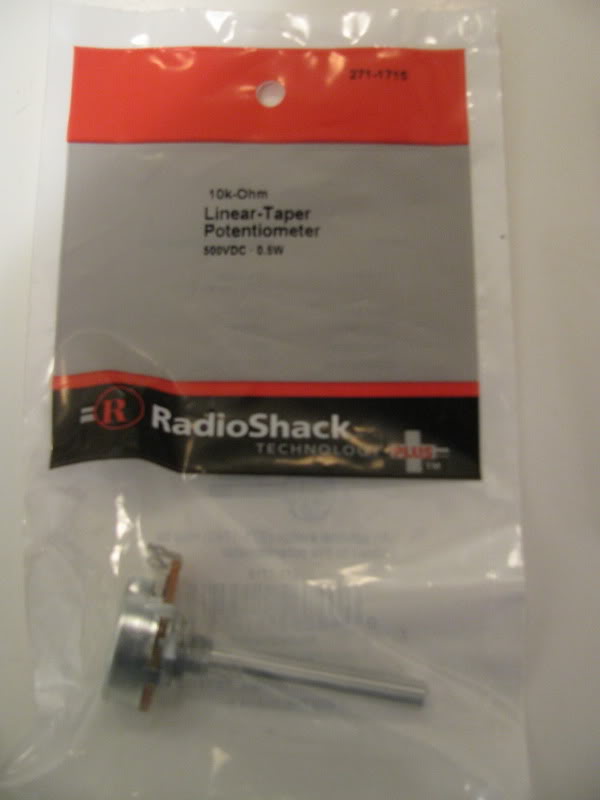 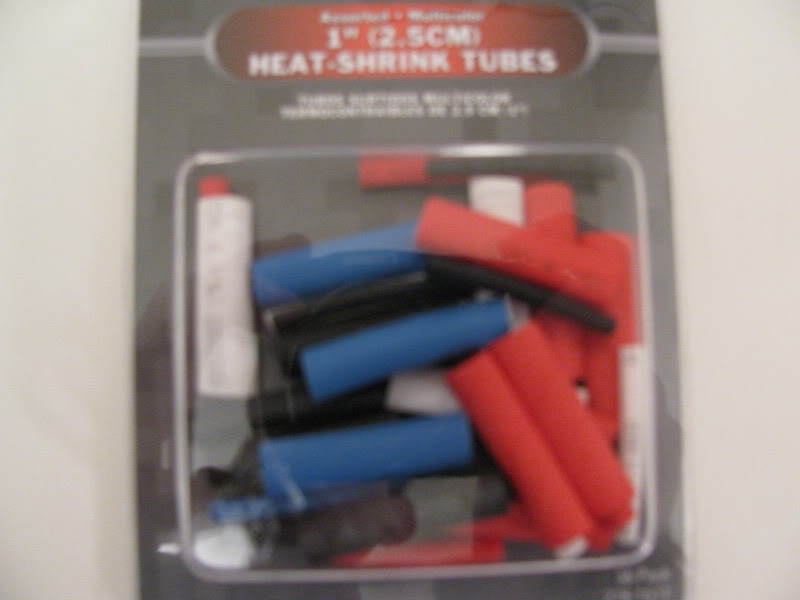 One question, what powers the fans on the BC14? Does it come off the ballast? Or is it off the moonlights?
OP

Just checked, it must share power with one of the ballasts. Going to have to find another way to get them power. Suggestions?
D

Ballast, I believe, as the fans will continue to run if the moonlight is unplugged
OP

Im assuming i can run them off the 9v wallwart that provides the dimmer circuit. Does anyone forsee any problems with this? Possibly to loud?

Thank you, i will be ditching the biocube fans, mine make horrid noises. I will have to mess with my new ones once i get them in.
OP

Found a 12v power adapter that used to power a broken linksys router. Going to use to power the fans.
OP

Question, is ti a custom fitted heat sink that goes into the cube's hood? And somewhere you want to mount fans to keep it cool?

You have already been to radio snack, why not check out the PC fans. I am sure you can find a few that run on either 12V DC or 5V DC.

B
Uttery stupid simple LED for $40

May 30, 2021
blasterman
B
S
DIY refugium LED's: where to source those red-blue spectrum COB LED panels?