​
I get a lot of questions from the reef community about my photography. People always want to know what settings I use and what equipment I own. I can answer that very easily, but it's not really going to help anyone. Settings are changing constantly depending on what I'm shooting, and any dslr and macro lens will work just fine. What I try to tell people but it usually doesn't sink in, is if you already have the basics of photography down, shooting in RAW and learning how to process your own photos will make the biggest difference. Hands down. You can be shooting with the best DSLR and lenses available, but if you shoot in Auto mode and let the camera churn out jpgs, you might as well be using a point and shoot camera.

Let's take a step back for a moment… what is Raw? It's not an acronym, and it's not a specific file type like JPG or TIFF. It's just means that the image/data that is created is in it's purest form, without any kind of modification, and… It contains ALL the pixel information because it is uncompressed. Yes, your camera may have options for compressed raw and uncompressed raw but the difference between the two is minimal and I'm not going to get into that here. If you want to save some disc space just use the compressed raw format and don't worry about it. Now JPG on the other hand, is a highly compressed file and much of the pixel information is tossed out the window. Not only that, but in the process, the camera has automatically applied certain settings/changes to the image before you even see it. Is this what you want happening? Maybe sometimes, like when you don't want to spend a lot of time post processing because you just spent all day shooting an event and now have hundreds of images to go through and get to the client so you can get paid. That's fine. But if you decide you do not like how the image turned out and you want to make some changes, you are working with much less pixel information and depending on how extensive those changes need to be, you may not end up with the cleanest image possible and you may not be able to fix one thing without ruining another. So if you are not shooting massive amounts of photos like a wedding photographer, I highly suggest you shoot in raw format. Since this blog is focused on reef aquariums and mainly reef photography, I'm going to say that you really have no reason NOT to shoot in raw format if your camera is capable.

Still unsure or a little confused? Let's look at it a different way.

Think back a few years to film cameras. You basically had the same two options as you do today with digital. Option A was shoot in full manual mode (or auto if you had a fancy camera), you hit the shutter button and a basic image was transferred to your film in the form of a negative. When you were done you would drop your negatives off someplace like Walgreens or an independent photo lab to be developed. When you chose Option A and dropped your film off, you were letting a machine apply automatic corrections to exposure, white balance, etc and what it spit out was what you got. Feeling lucky?

Now let's talk about Option B. Option B was to develop those negatives yourself in a darkroom. This took extra equipment, time, and you had to learn and practice, but eventually the results were far superior and completely up to you! With Option B, you were in full control in the dark room. Exposure, WB, selective dodging/burning, various papers and developers, your own secret little tricks, this was where some real artistry came in. Do you believe Ansel Adams' photos looked like that straight out of the camera? Quite the opposite! That boy could spend a whole day in the darkroom developing a single image. He was the master of Photoshop decades before it even existed.

So now let's come back to modern day photography and talk about digital. With the digital camera, it's the same thing, only instead of dropping your film off to be developed, the developing happens INSIDE the camera. Just like a miniature Walgreens! You are still letting someone else choose all those settings for you. The camera will give you options to choose from in the settings menu where you can decide how much saturation, sharpening, contrast, etc is applied to your images. But the downside to this is that the same exact settings are applied to every single image. Not only that, but if it spits something out that you are not quite happy with and want to play around with it on your computer afterwards, you have much less pixel information making it much harder to get clean results. On the other hand, If you shoot in raw, that's like starting with the negative. It will look a little flatter/duller than you may wish when initially downloaded to your computer, but the amount of pixel information is massive in comparison to your jpg. So now when you import it in to software like Lightroom or Photoshop, you can do ANYTHING you want to it. Is it all blue? You can fix that. Does it need more contrast? Done. Did you lose all the detail in your shadows? You can bring those back. Want to make multiple versions without taking up extra hard disk space? No problem, make as many as you like. This is where YOU choose how the photo is developed so it reflects YOUR vision.

Not only all that, but Lightroom is a fantastic organizational tool and it lets your organize all your photos any way you see fit.

So if you want to get the most out of your photos, learn how to develop them and don't leave it up to some engineer sitting in a cube at Nikon or Canon corporate offices.

For what it's worth, I use Lightroom to organize and process every single one of my photos, and I make final tweaks in Photoshop where I also apply my watermark. Adobe has the combo available for $10/month. Not too bad. There are also some free raw developers out there, but I don't have personal experience with any of them.

I hope this post has inspired you to at least give raw a try. I think that if you take some time to play around and learn the software, you will soon see that you can really improve your photography and have a lot more fun with it.

Great article, Dennis! Thanks for sharing it with us!

Awesome! Thanks! I'm in the market for a new camera soon... I'll have to get one a little quicker with these new tips fresh in my mind.

Great write up but I'm going to offer a little bit of my advice as well. Quick background first, I am an avid photographer and Photoshop user as well. I even had my own small business for quite a while. I will agree that Photoshop and Lightroom are very powerful and useful tools. I also shoot in RAW for the very same reasons mentioned above. My camera actually does a RAW + JPEG option so I have the quick and ready JPEG plus the RAW should I want to do something extra. My current external hard drive is sitting around 1Tb worth of images and some of the panoramics I make with Photoshop approach 2+Gb each. Now for my bit of advice, just because you shoot in RAW doesn't mean you can make your picture look like an Ansel Adams. There is still a level of skill and talent that goes into composing and setting up a good photo. Don't kid yourself into thinking that everything can be fixed in Photoshop. I'm a firm believer in taking that little bit of extra time to take a good picture first and then not have to edit later, or do very little editing afterward. Some people get too carried away with using Photoshop and begin to use that as a crutch far too much, and do far too much editing (i.e. some of the photos of corals that we see that are for sale).

I normally shoot raw with an older canon. I have to say, I'm loving my new iPhone 7 plus with Lightroom for quick shot when I don't want to break out the dslr. 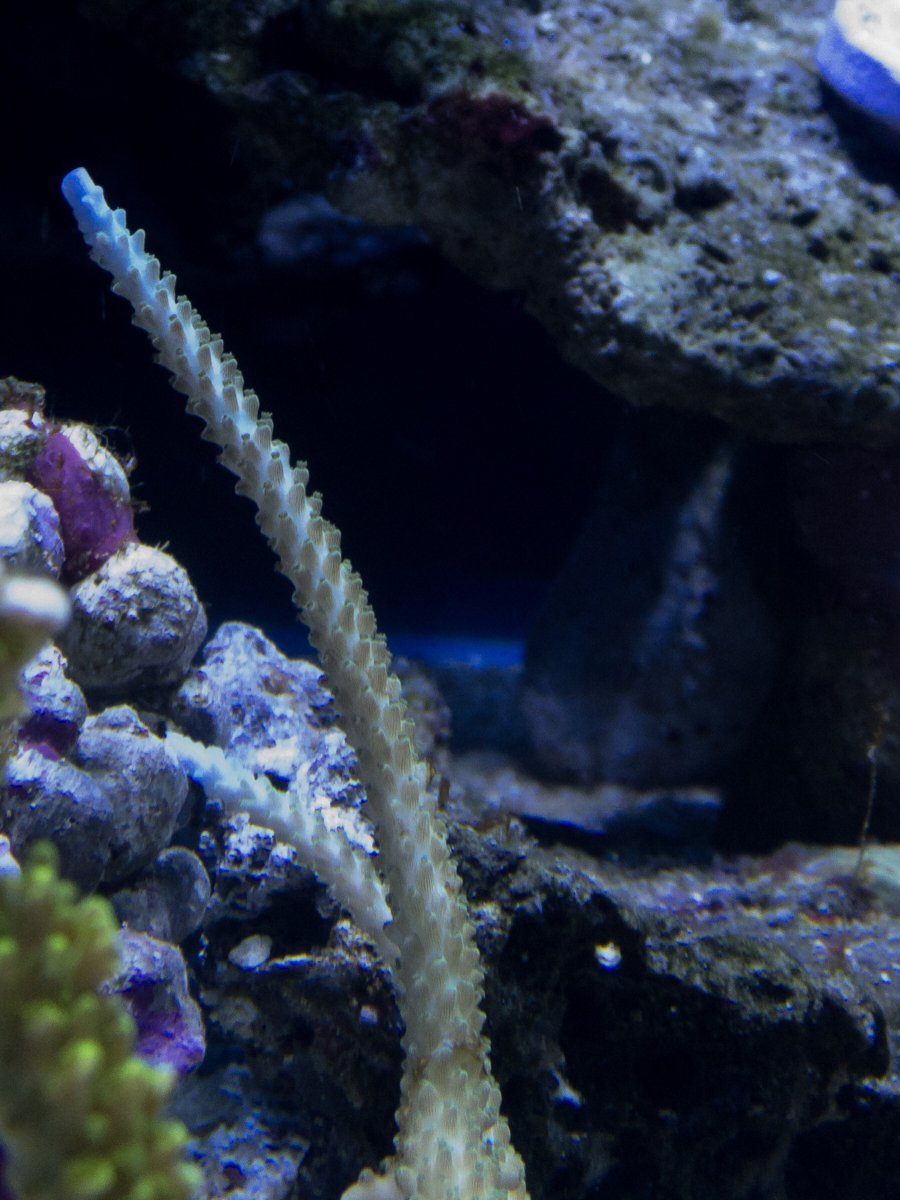 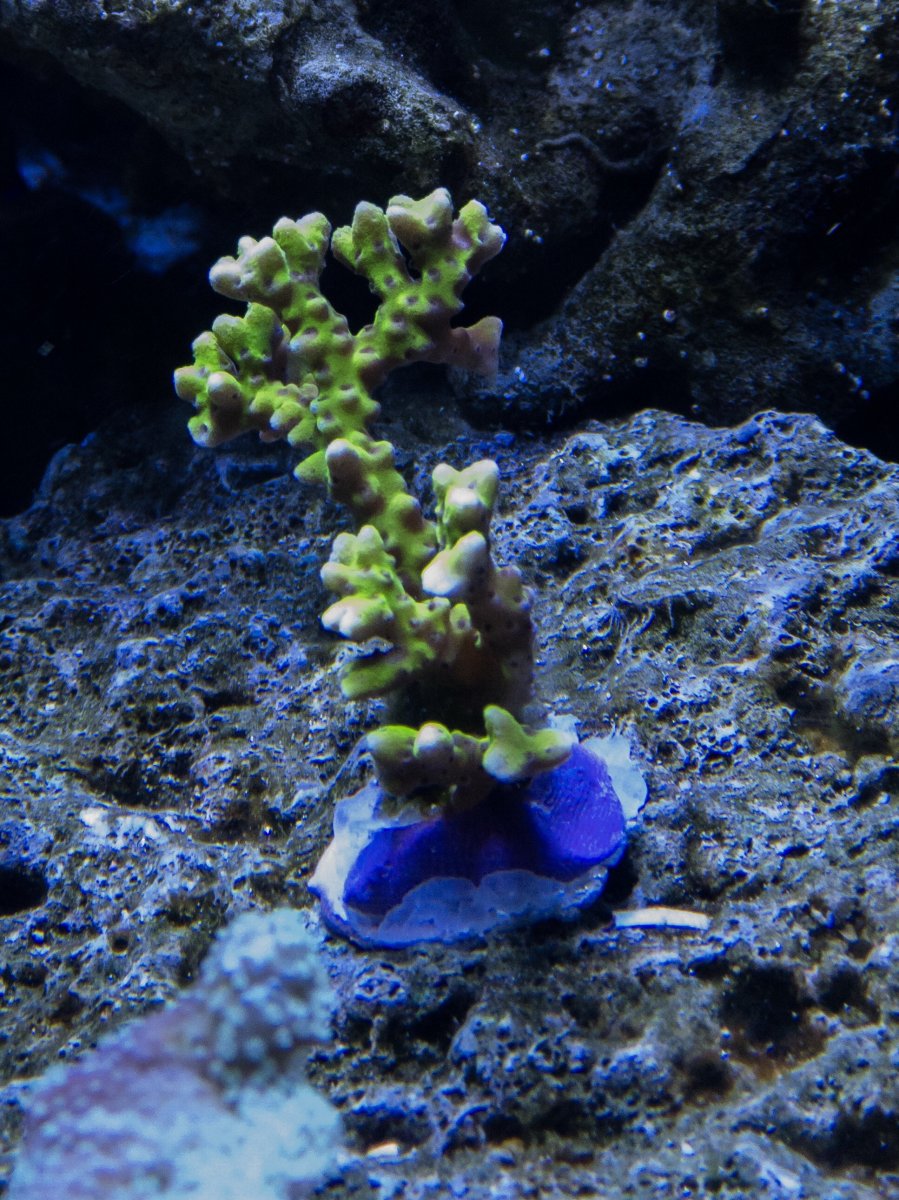 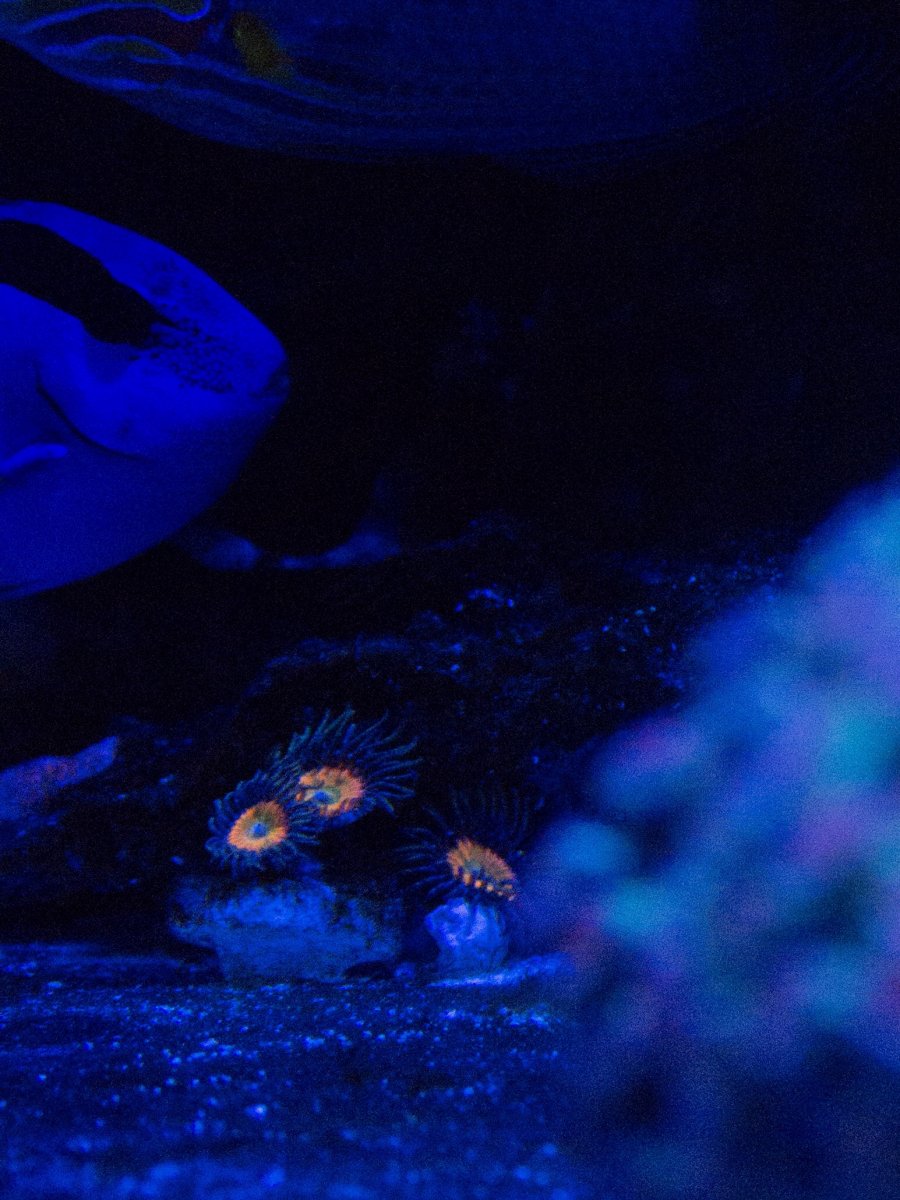 Time to get Lightroom and learn how to use it. Thanks for the article D.
OP

john.m.cole3 said:
Time to get Lightroom and learn how to use it. Thanks for the article D.
Click to expand...

Jackpot! thank you very much!

Bumping this because it's great info!

Thanks for this advice!!! I am going to check out lightroom.

some pictures ive done under Radions 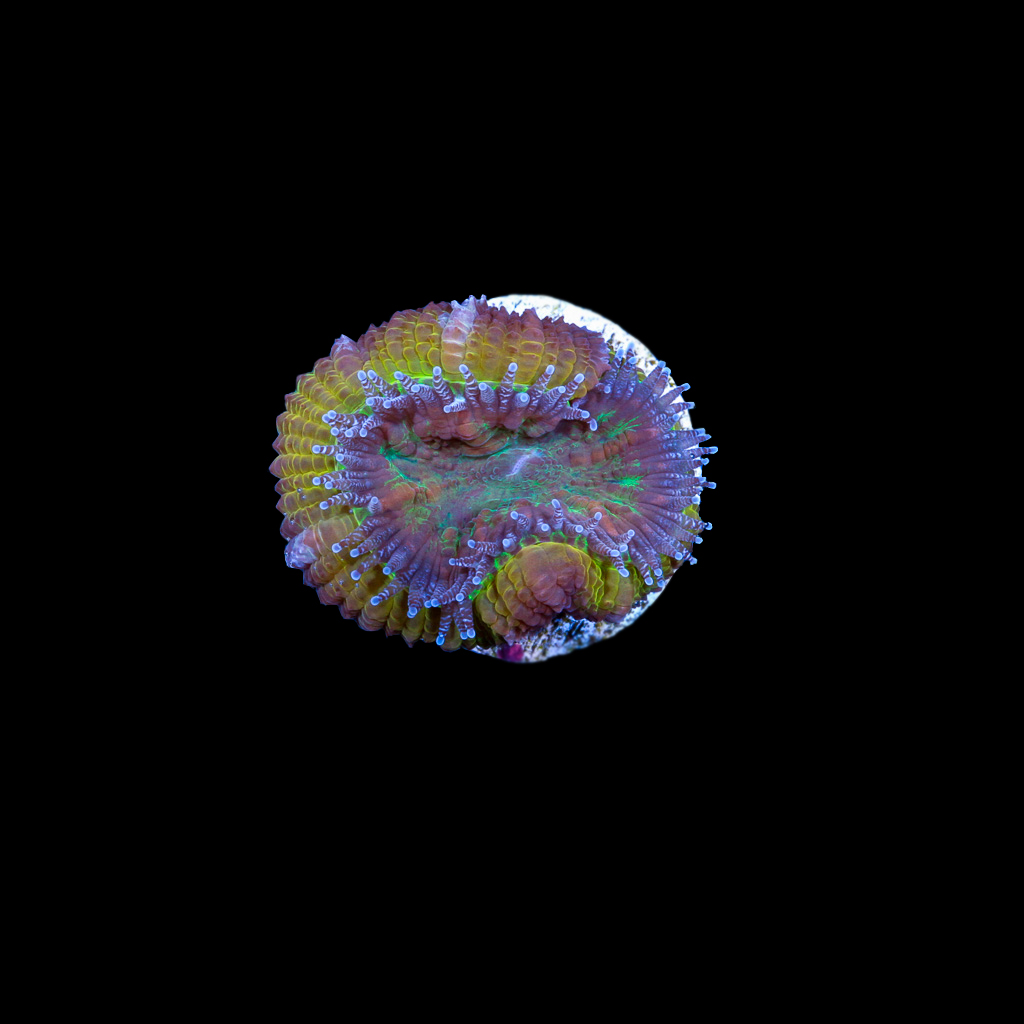 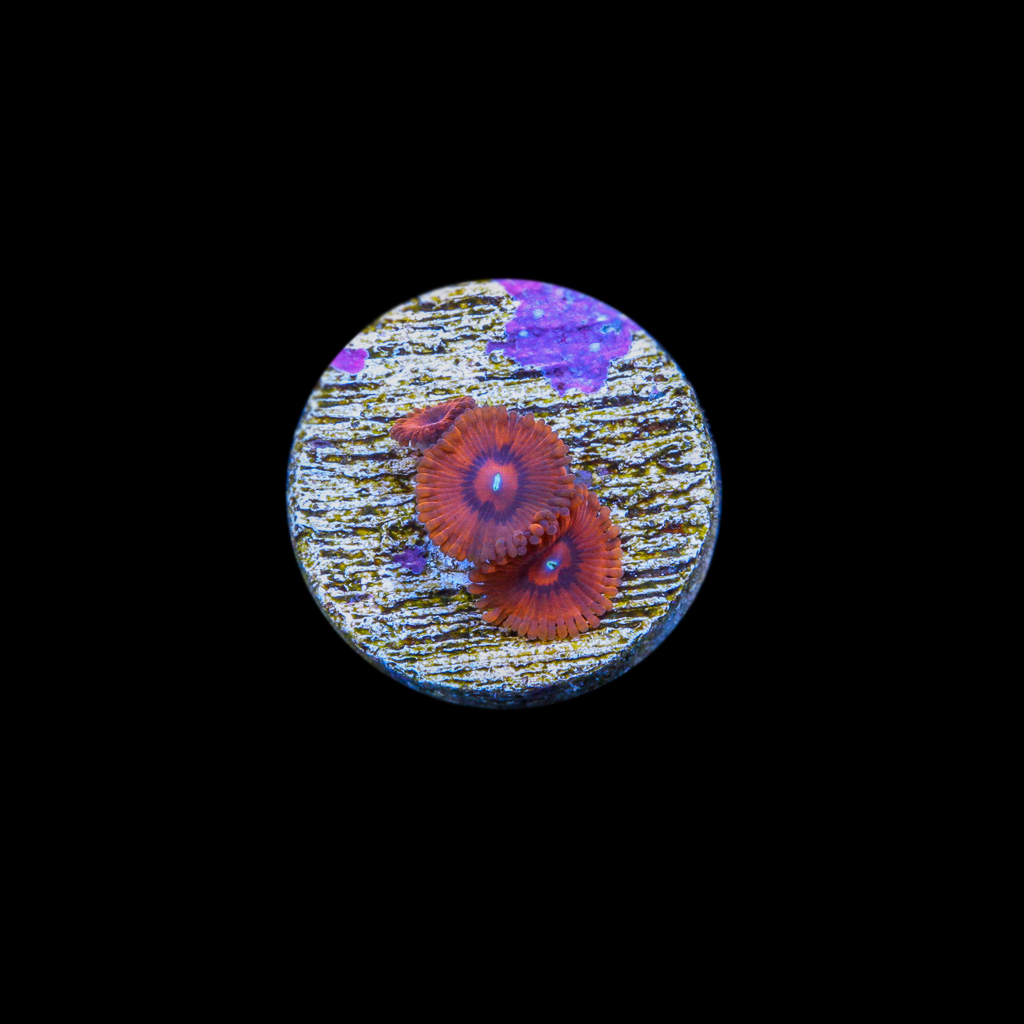 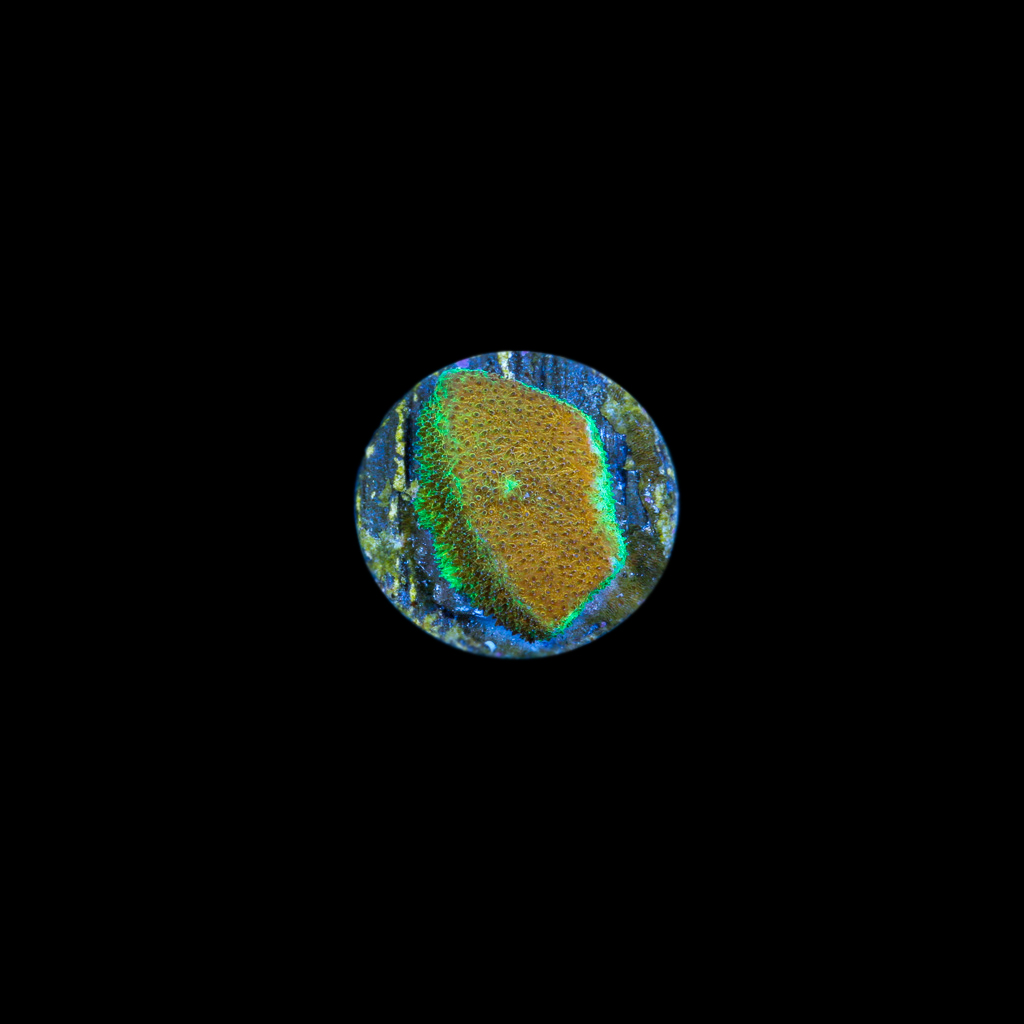 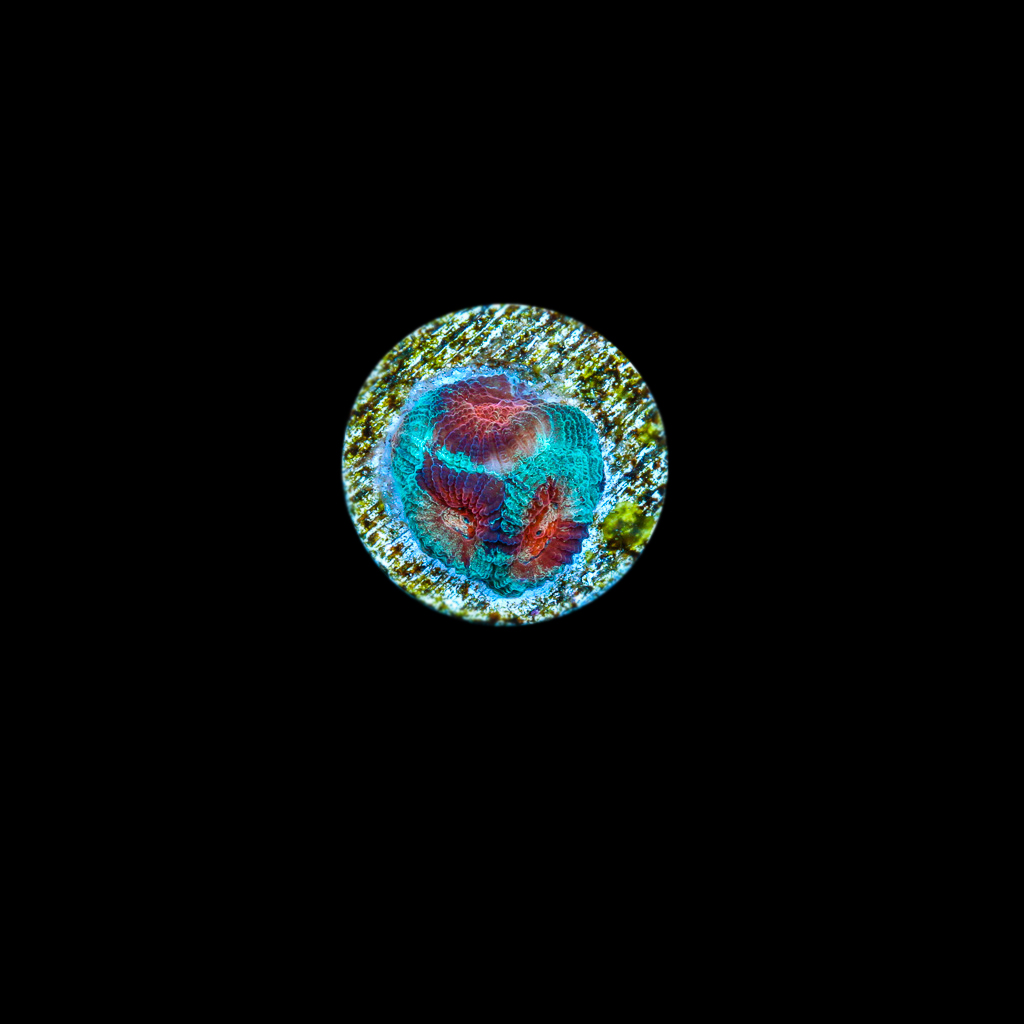 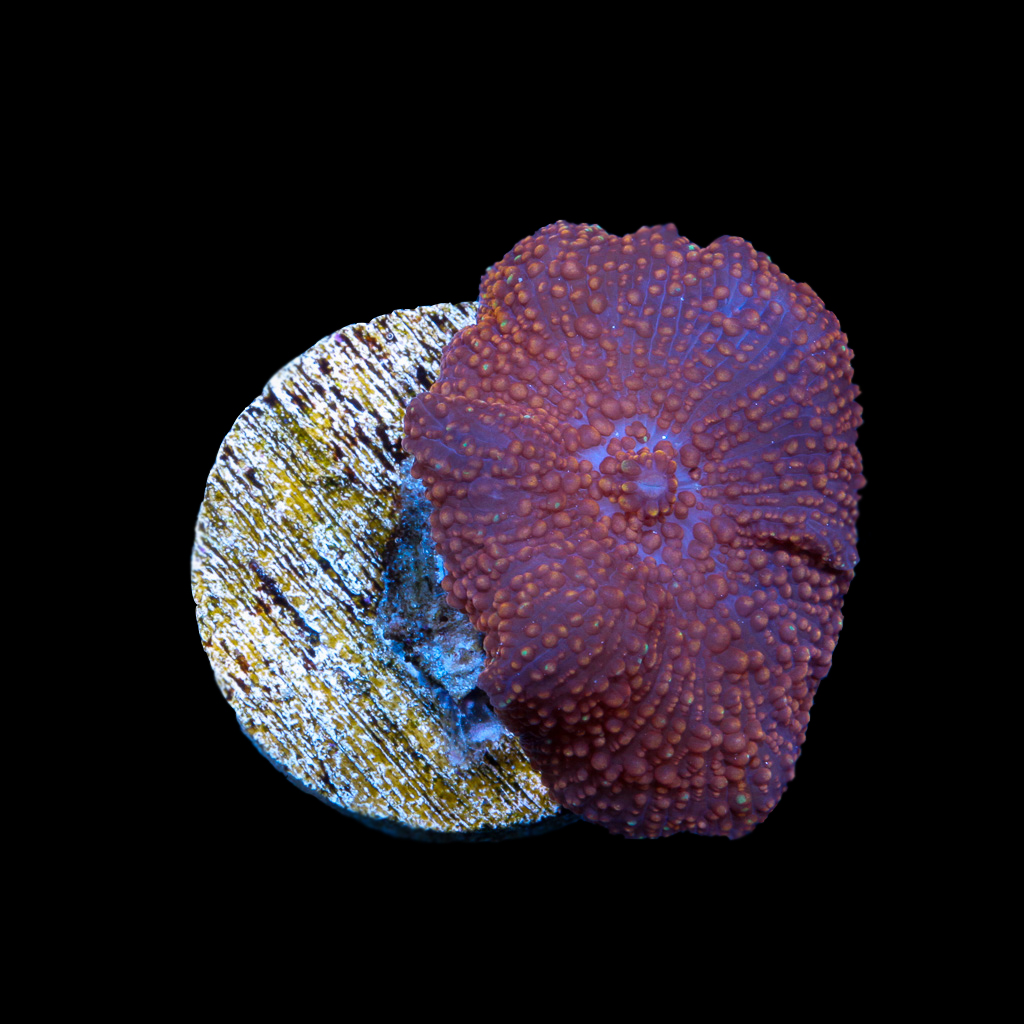 One frag at a time

Definitely one of best articles of all time and great one to read again for the 2019 year.
Bravo Zulu

Really awesome! Never thought about it

Shooting in raw makes life so much easier, especially for all the perfectionists out there. When I took my introductory photography class last year, the first thing they taught us was to switch to raw.