Getting clowns to host anemone

Hi, I am pretty new to the reefing hobby and I have a Fluval evo 13.5 with a few corals. I just added a bubble tip anemone and I want to get my two clown fish to start hosting. Is this anemone big enough? And is there any tips? It’s currently wedged itself in a crevice. Here is a few pics: 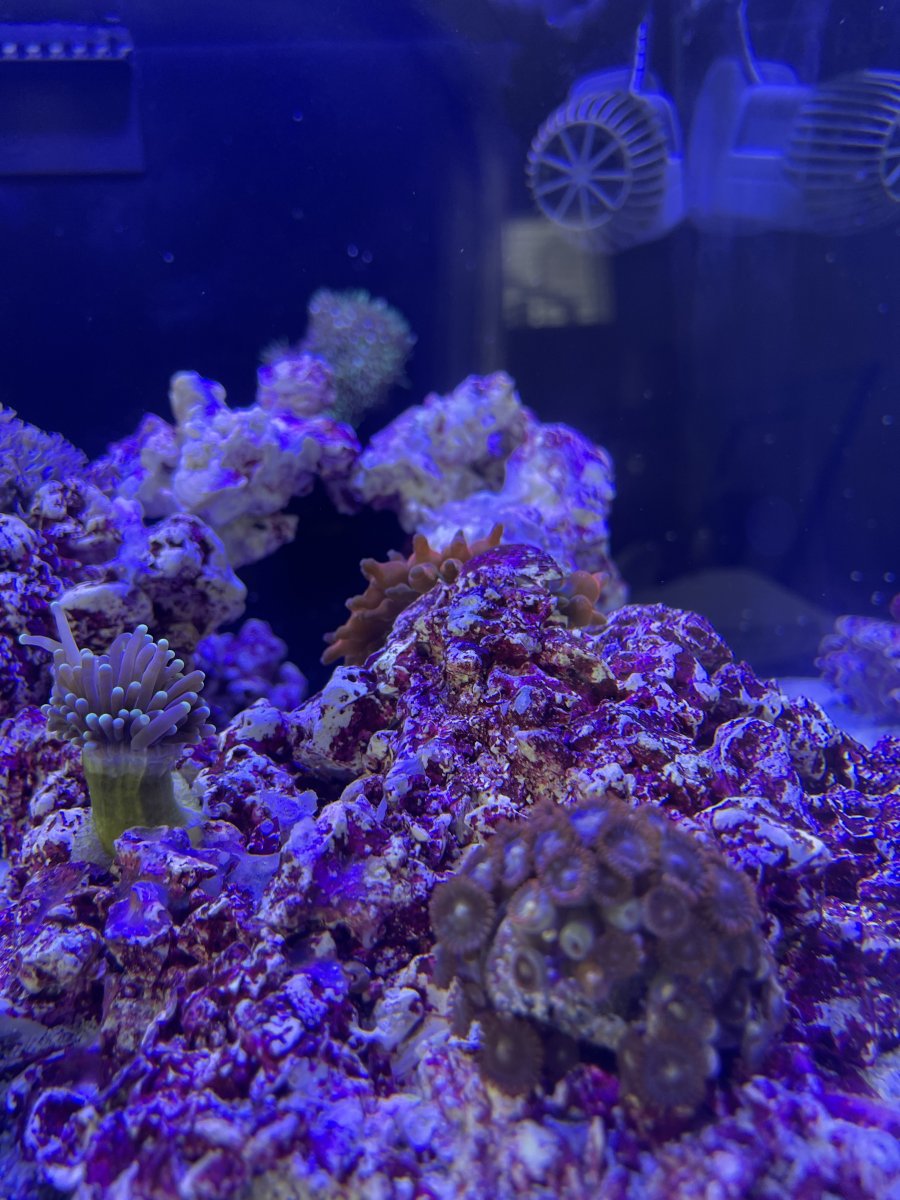 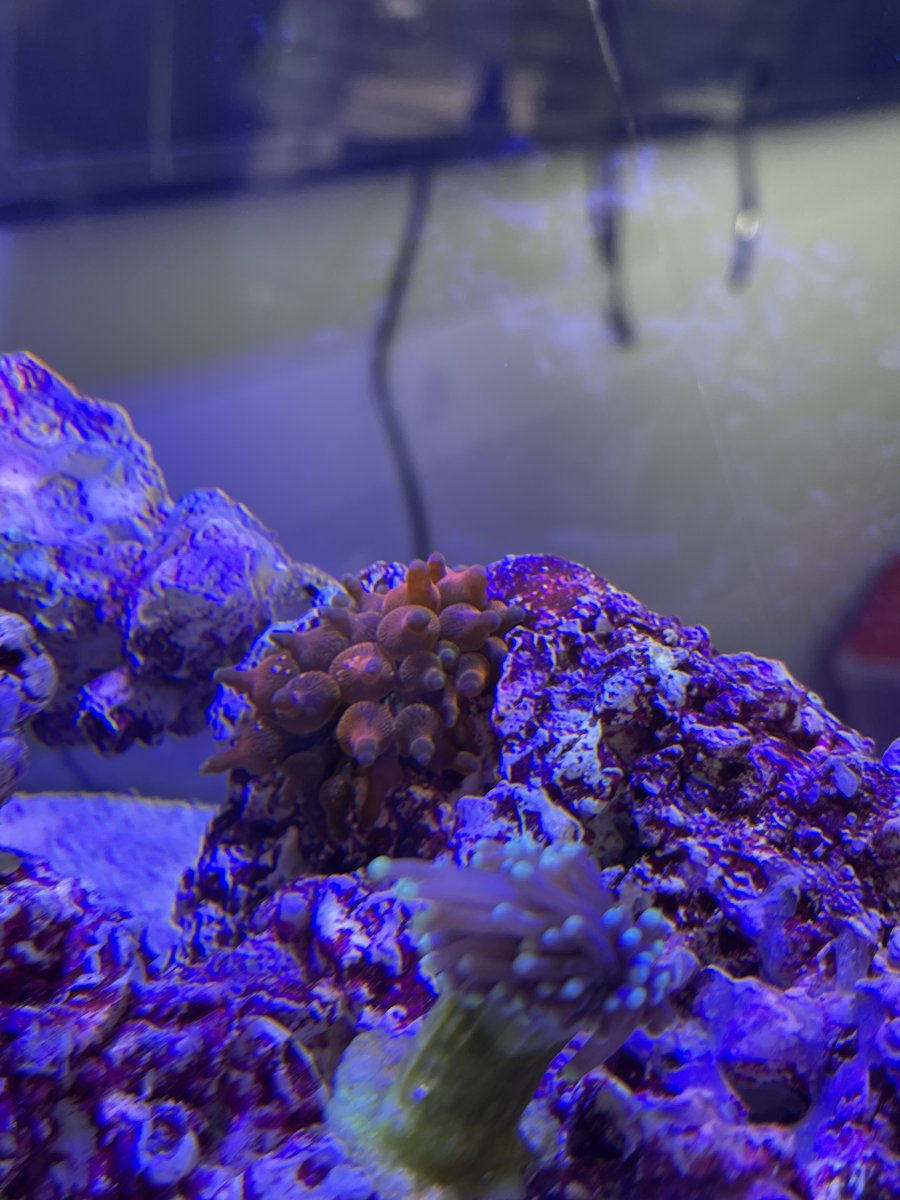 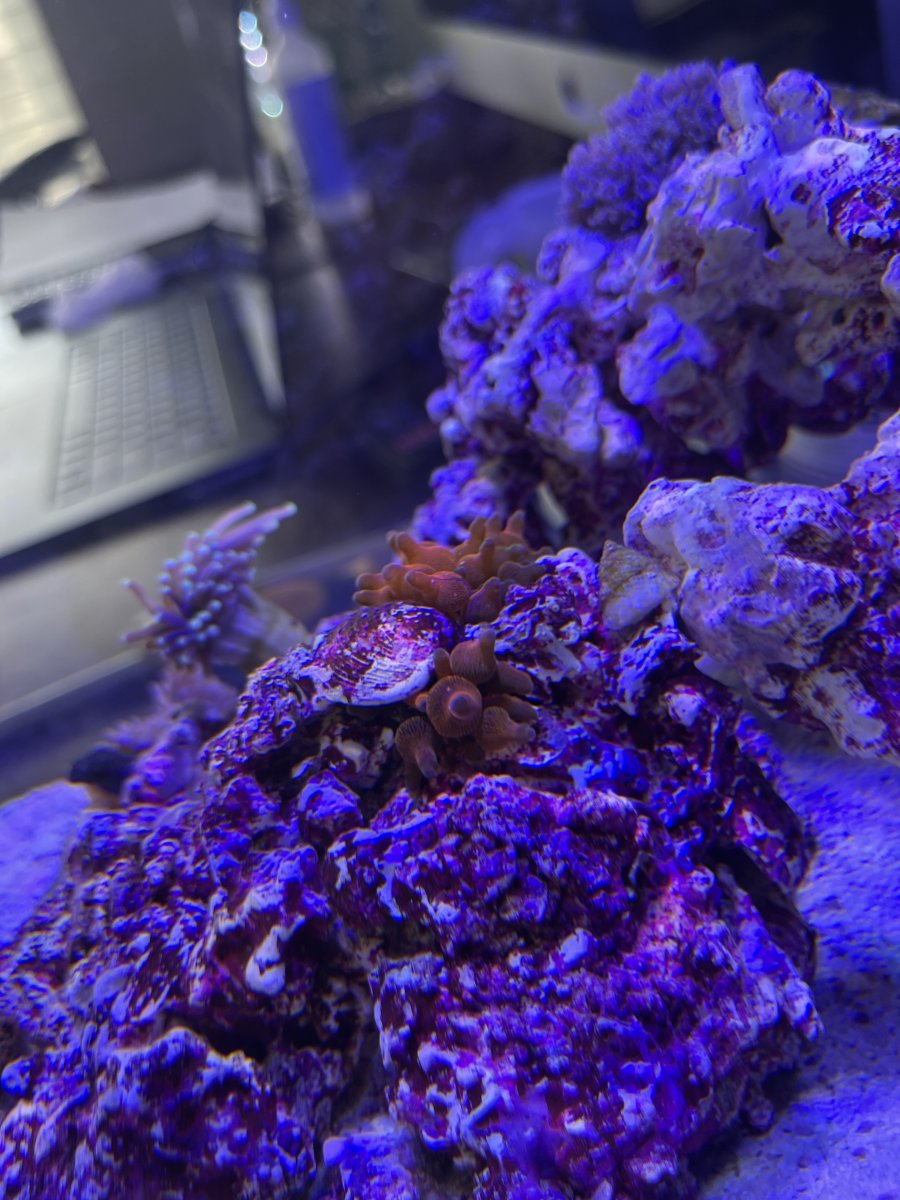 Trying to get my clown fish to host an anemone

I created this perspex enclosure to try to get my clowns to host an anemone, its been 2 days so far and nothing, how long should I wait before giving up.

Oh ya howdy and welcome

It's completely up to the fish whether they want to be hosted BY the anemone or not. It seems to me to be very hit or miss. they may end up being hosted by a coral at some point.. Their choice, clowns are weird. LOL

If they are captive bred they may never join up with a anemone. It also depends on the species even if wild caught.

DO NOT try to force anything. If they want to they will. When THEY want to.

Can't force the anemone to host the clowns... just give it time and see if it occurs.

I put my clowns in a pond basket floating at the surface with a bubble tip, the clowns discovered the nem within 5 minutes and have not left it since. 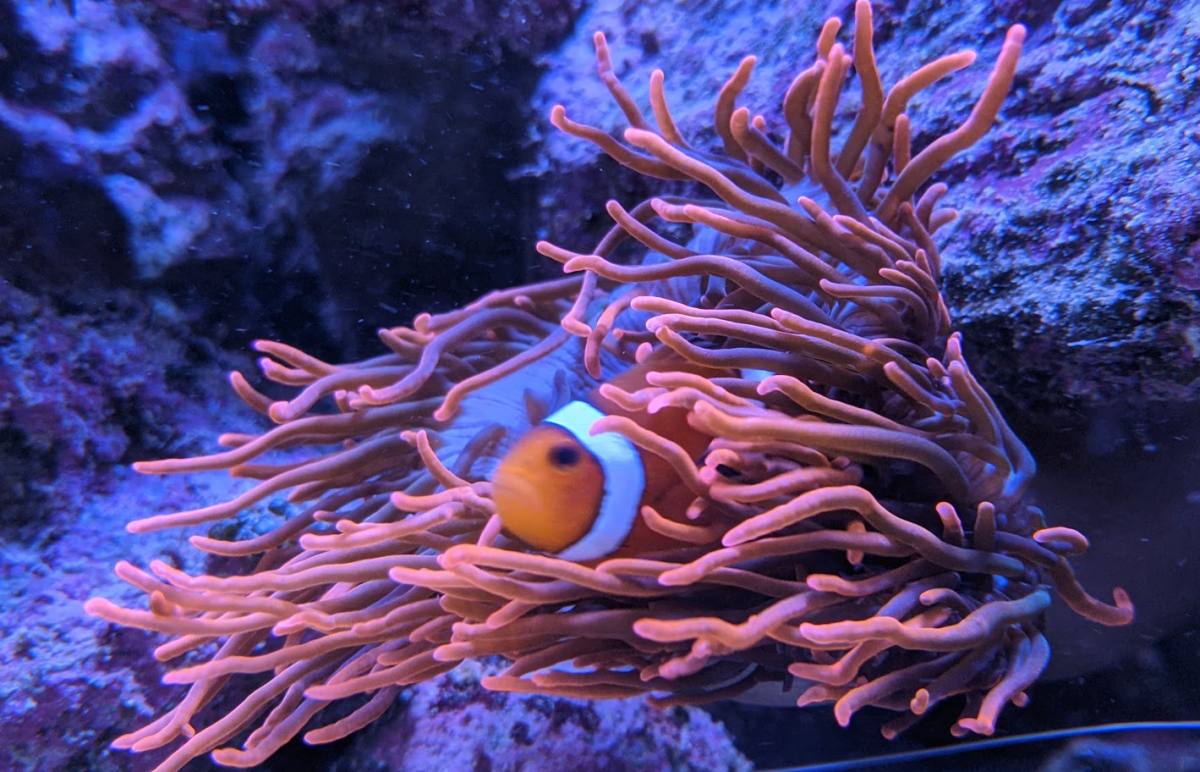 HH-Reef said:
Hi, I am pretty new to the reefing hobby and I have a Fluval evo 13.5 with a few corals. I just added a bubble tip anemone and I want to get my two clown fish to start hosting. Is this anemone big enough? And is there any tips? It’s currently wedged itself in a crevice. Here is a few pics:

First, welcome to Reef2Reef! Go to the Meet and Greet forum and create a post introduction yourself. Second, as others have said the anemone is the host but the clowns may or may not want to be hosted by it. Mine loved mushrooms in my old tank. My new one loves my monti cap. A lot of people have power heads that host their clowns. Getting them to live where you want them can be frustrating. Let them do what they're going to do. Enjoy their antics.

I've tried just about everything to get my multiple anemone to host my clowns. They may just never do it. BTA are not natural hosts for many species of clown fish also.

Bo. said:
Stick a tablet with videos of other clowns being hosted up against the glass
Click to expand...

Did the for 2 weeks straight and didn't help. Video on loop.

It didn’t happen for me as expected but it happened in a weird way. I initially purchased a rbta and they wouldn’t touch it. Then I purchased a ritteri anemone somewhat prematurely and they fell in love with it in about a week. Well, unfortunately my ritteri didn’t do well and only lasted about 3-4 weeks. My clownfish loved it up to the very end. After that I purchased 2 green bubble tip anemones weeks a part. It took about 2 weeks and they were in the green bta. I’m pretty sure they only got into it because they missed the ritteri and it was the closest thing they could find that resembled their dearly departed ritteri. They still haven’t so much as looked at me rbta but they love the green bta.

How toxic are frogspawn and zoa corals?