Enough about that. We where all planning to get together this weekend but that may be blown up. Jill needs a baby fix. Paige is doing great. 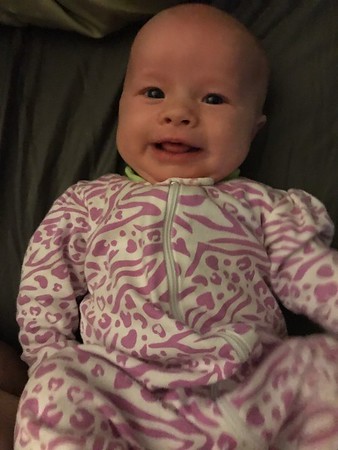 Louie is doing great. He is sitting on me purring. 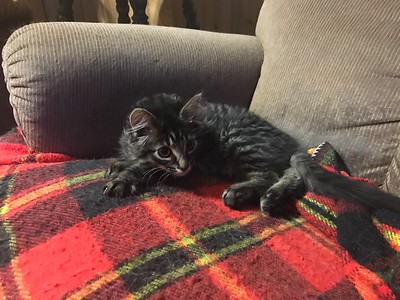 My new friend is doing great


siggy said:
Good morning, I got over the hump last night. Moved all the live stock and tore down the 75 gallon. The best part is the hardwood floors passed the wife test. Now I have to clean all that stuff and post it. Who needs a 75g system?
Click to expand...

Need..... Yep I need another system. Tell my wife.


WVNed said:
Good morning.
Sitting in the basement with the dags, cats and fish drinking my coffee.
Phone is already ringing. Jill's brothers about their mom. Her family is a train wreck. They need to pull together and don't know how.
Click to expand...

My wife's family is just the same. I have thrown the option out there to move to Europe and not tell them. 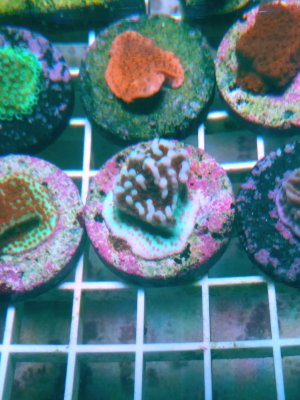 So thats why you were concerned about shipping FISH the other day. Nice color on him

I do too, What did you pay for that

siggy said:
What did you pay for that
Click to expand...

siggy said:
So thats why you were concerned about shipping FISH the other day. Nice color on him
Click to expand...

I didn't know until I actually looked yesterday. An eel is a fish.

My cat isn't the problem. He thinks he is a dog.

Good morning to All... 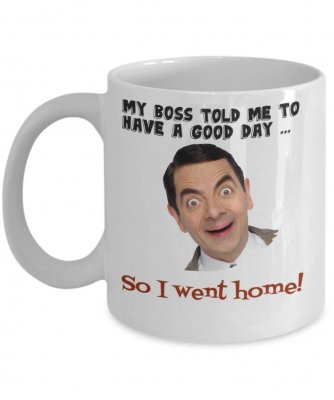 Good morning everyone! May all your troubles be out of site in the rear view mirror!

Lowell Lemon said:
May all your troubles be out of site in the rear view mirror!
Click to expand... 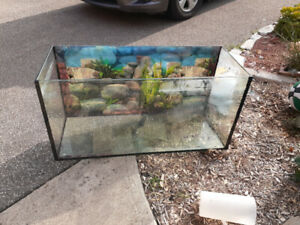 Great Morning
We just got back from Connecticut for a couple of days in a B&B for our 46th (I think) anniversary.

It poured the entire time.

We took the ferry there and it was fairly calm. As I looked over the side at the sea, I saw this large fin slicing through the water. I have been out there in the middle of the Long Island Sound many times but I never saw a large shark there.

I know a few weeks ago they reported a 12' Great White Shark there so I figured it was one of those.
Then as we got closer I saw a Sea Gull land right in front of it. I figured the gull was going to be a small lunch for the shark.

Then I noticed the fin bending from side to side and I know shark fins don't do that as they are made out of aluminum and are very stiff.

All of a sudden this huge fish jumps completely out of the water and slaps down again. It was maybe 4' or 5' long and almost as high.

It was an Ocean Sunfish or Mola Mola.
It jumped three or four times and after every jump it would lay on it's side at the surface and the sea gull would stand on it and eat parasites off it's sides.

Our boat was moving pretty fast so I could only see this for about 30 seconds but it made my day.
I have only seen an ocean sunfish once or twice before but that was far out to sea. This was about 8 miles out.
Sunfish are the largest bony fish and can reach over 2,000 lbs. or as much as some of my old girlfriends.

Coming home it was so windy that they cancelled our ferry due to high winds and rain. I think the Captain noticed there were some Sissy, Girly Men Snowflakes on line and figured they would get the horrors and croak.
This ferry is a big boat holding maybe 100 or more cars.

We drove for an hour to Bridgeport Conn. and got a different ferry to Long Island so we didn't do to bad.

Give me a few minutes......OH and good morning to you 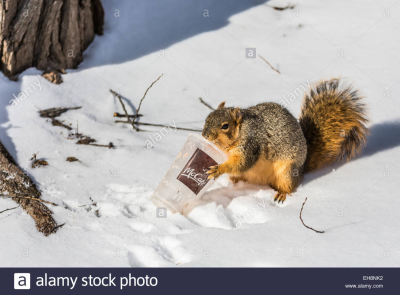 My week is over! Good morning from Manhattan! 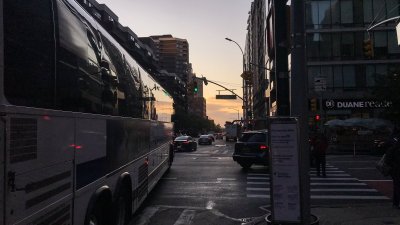 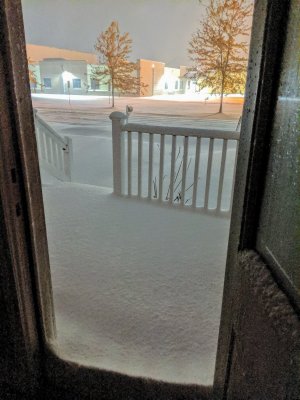 Good morning
Family get together and pass the baby around weekend. Good times.

Morning all!!!! Back in Stuart, Fl now. Last day visiting with my dad then headed back home. Gonna stop by WWC on the way back, but for now, it is off to the gun range to shoot some of my little brothers ww2 guns he has restored.