BostonReefer300 said:
Hi Everyone,
I've been keeping a reef tank in various iterations for almost 10 years and have benefitted greatly from information on this site. I finally decided to officially join R2R and start asking questions directly and, occasionally, giving hard-learned advice that will hopefully be helpful. I have a Ph.D. in chemistry and I use my science background to help me navigate this complex hobby---although I occasionally do irrational things with my tank regardless. We can’t all be like Randy Holmes-Farley all the time!

I started reefing when my then five year old daughter wrote up a list (in crayon) of all the reasons she deserved a clownfish. After that cute scene, there was no way my wife could keep saying no to my lifelong dream of a reef tank! My daughter and I started with a 40-gallon tank and collection of cheap stuff from PetSmart plus a how-to book we ordered from Amazon. She predictably lost interest after a few months, while I became increasingly obsessed with it. You know you’re in trouble when you decide it’s a good idea to make DIY 40-gallon multi-compartment sump for a 40-gallon DT.

Anyway, I graduated up to larger and larger tanks and am now on a 300-gallon that I’ve had for five years. I ended up largely neglecting it for a couple years because life just got too crazy. It became overrun with softies (Xenia and GSP suck!) and I became embarrassed to show it to anyone. Well, I decided to recommit to the hobby a couple months ago and did as much of a re-do as I could. Put all the fish, crabs, and several desirable coral frags in my QT and then custom-cooked almost all my rock and put the tank in fallow-dark mode for weeks. It’s all put back together now with a bunch of improvements. I’ll post pics and a full description in the tank build thread soon.

Thanks for reading my note and I look forward to being an active member of the R2R community!
Click to expand...

So glad you joined! Looking forward to seeing your build thread, too 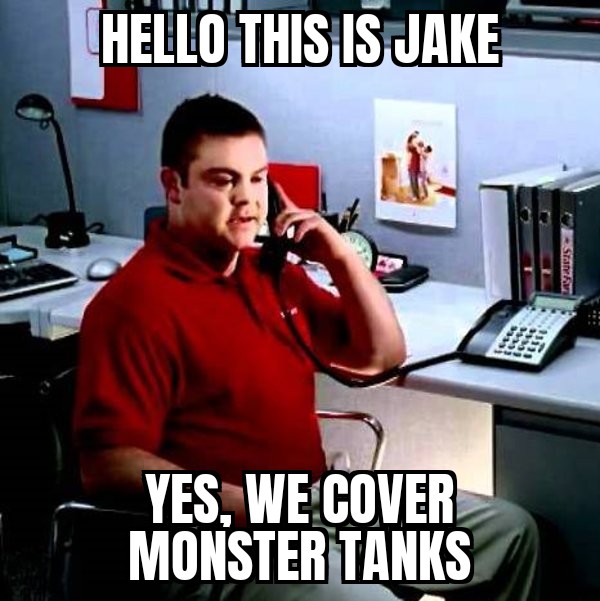 Welcome to R2R! Let's hear it for the power of a girl with a crayon. Looking forward to hearing more about your tank. 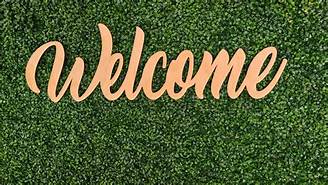 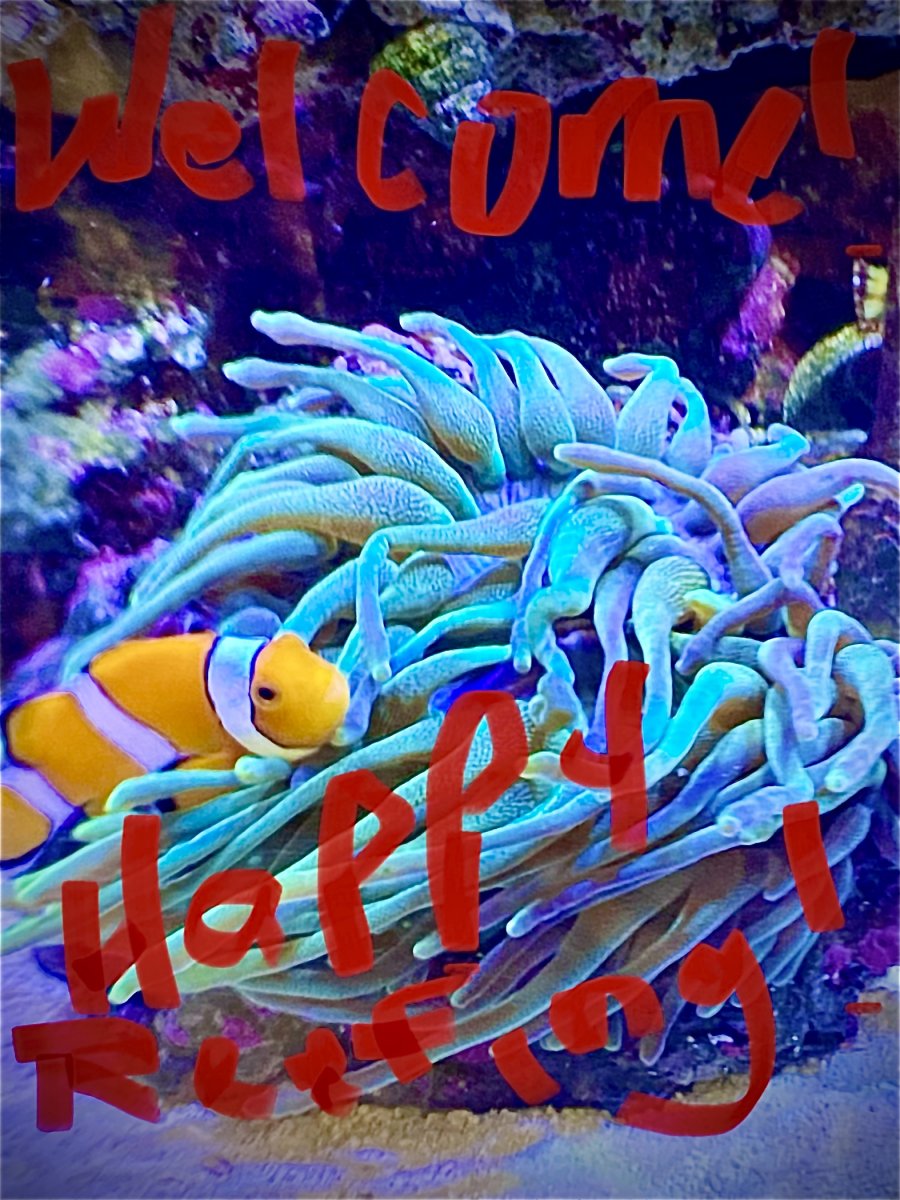 Hello I finally decided to join!
2 3