Impressive skimmer. I miss the days years ago of this one and the ETS line up, being a recirculating skimmer with much more dwell time in the reaction chamber. I still think these produce much better effects than any short skimmers of today. I realize that people today want all the products in as a sump package. I'm setting up a in-wall 125g mixed reef, so having the "fish room", all the ugly parts out of site.

What do you think the difference would be between your brand of Venturi, as far as creating the correct size bubbles and height of the reaction chamber ?

Thanks for your thread !

Aquius said:
Looky what came in

It came in a few weeks ago and I just now got around to cleaning it up. The vertical tubes were spotless, but the bottom reservoir was pretty dirty. I wanted to clean it up a bit before I posted.

Like I said, I think I have more than enough capacity

I will be running a Jebao DCP-8000. You think that will be enough? 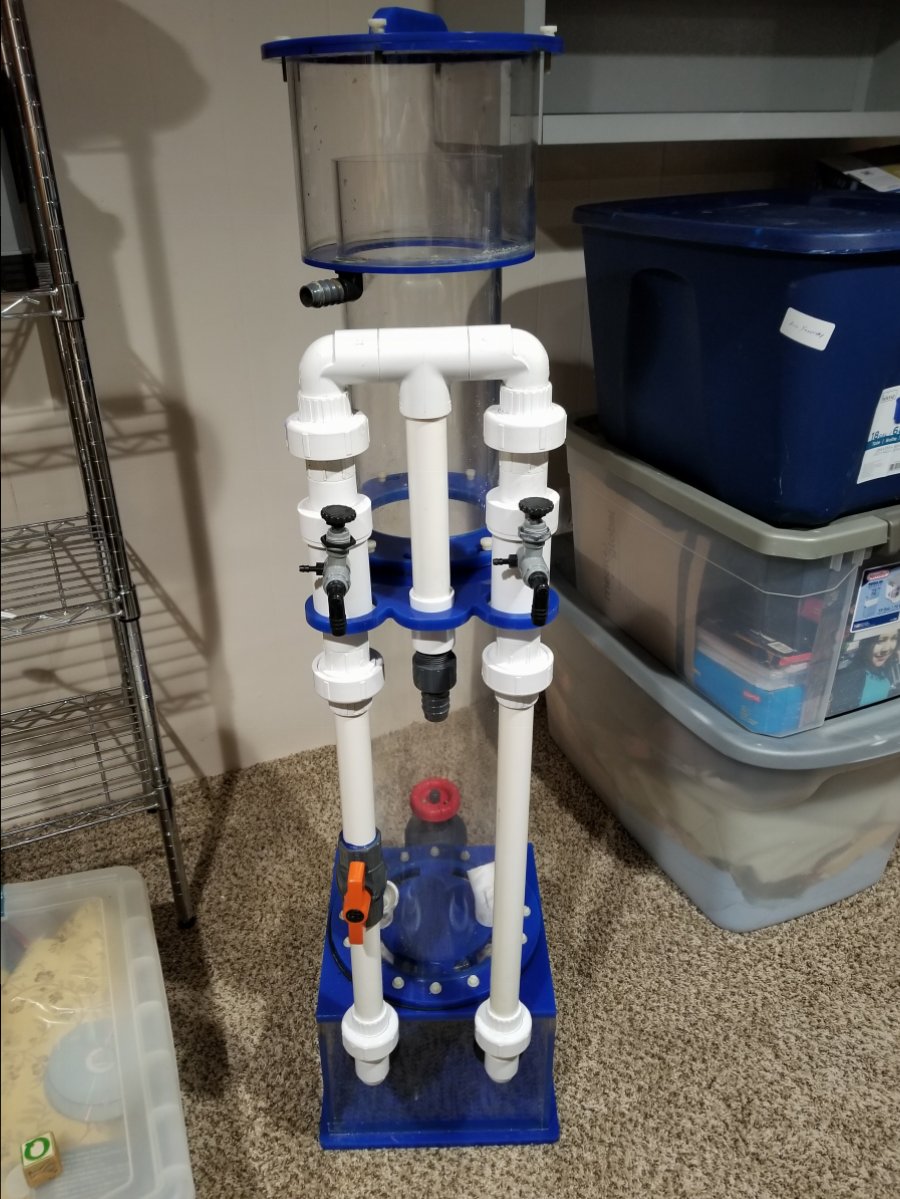 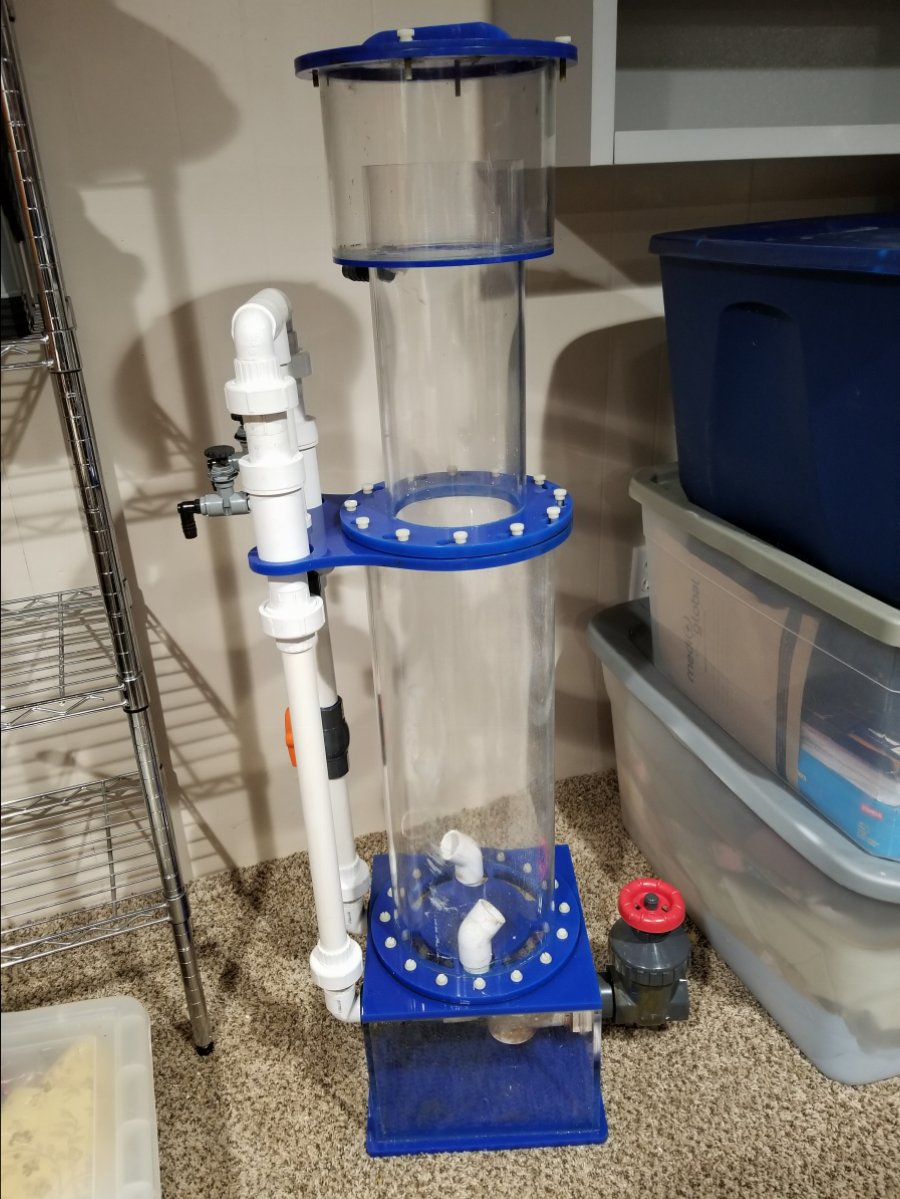 You're making me truly SAD !

Really saddens me to not have MTX around and I really hope Jeff and family are all doing ok. Avast or someone like @Turbo's Aquatics should pick up the design and run with at least this MTX venturi and dual venturi models. I absolutely love mine.

Well, I haven't touched the skimmer in almost 2 years. My FMM flow meter finally quit on me though on both my return and skimmer pumps. Decided to finally clean out the collection cup while I was removing the flow meter to see if the flow meter on the skimmer was just stuck or not. It wasn't. I haven't touched the return one either. It's been running untouched for I don't know how long now. Over three years. Maybe 5? It's the DCT 15000.

But, why not try something new while I was touching things. I was curious what would happen if I just elbowed over from where the pump union was over to the venturi with out extending all the way up and back down like it originally is. I also used 1" elbows then reduce down to 3/4" for the injectors instead of reducing before the elbows and using 3/4" there. Quick easy mods and I have all the plumbing pieces already. (I have WAY to many spare stuff hanging around on shelves).

Cutting out what looks like a foot going up and another foot going back down definitely increased my flow and air rate. Now, I don't know what the flow is since the FMM died on me but my Dwyers tell me the air flow increased from that 32-34 up to 36scfh. Most flow yet I've gotten from this skimmer setup. Apex says it's pulling about 148 watts and controller says it's pushing about 130watts to the pump.

DCP-18000 + mazzei 784 with cut down plumbing. And yes, lots of microbubbles which this has never been an experiment with that as a concern. lol 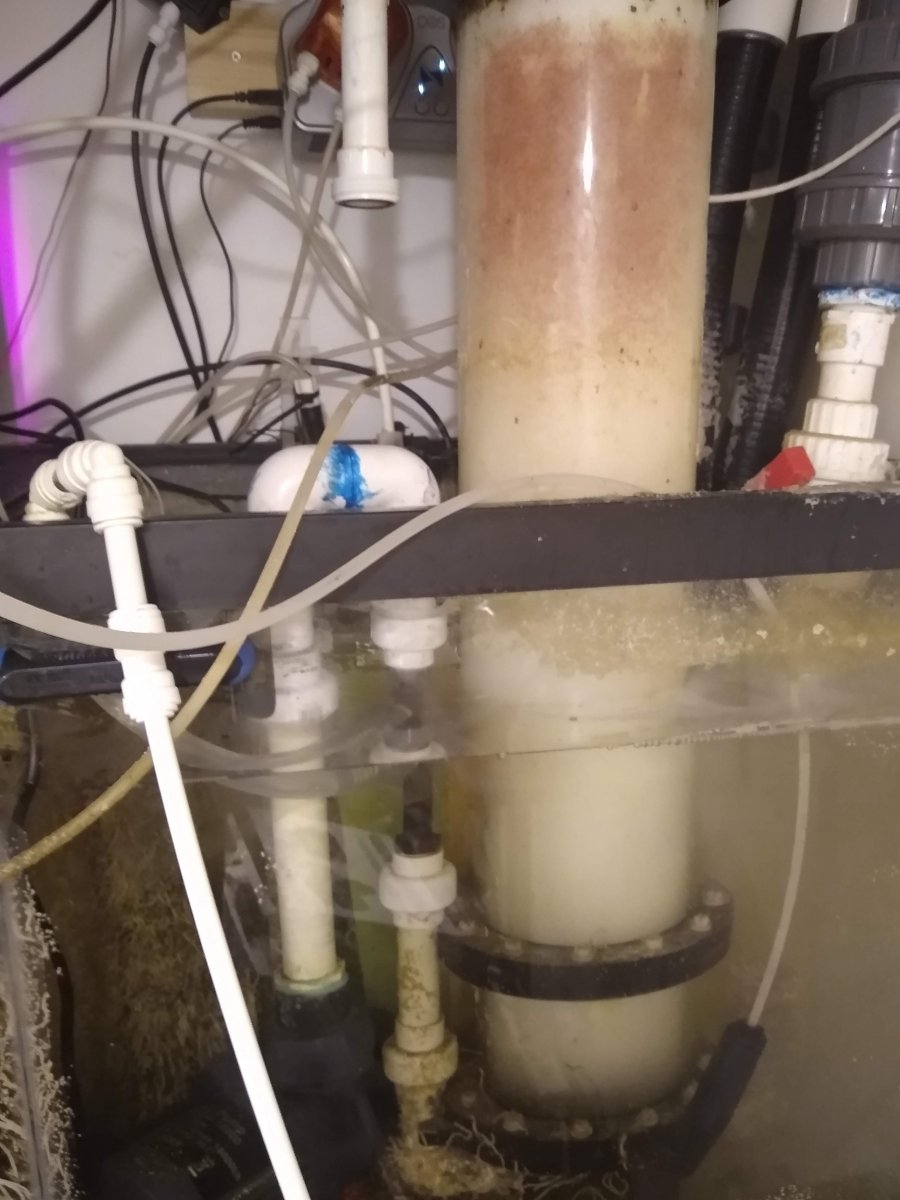 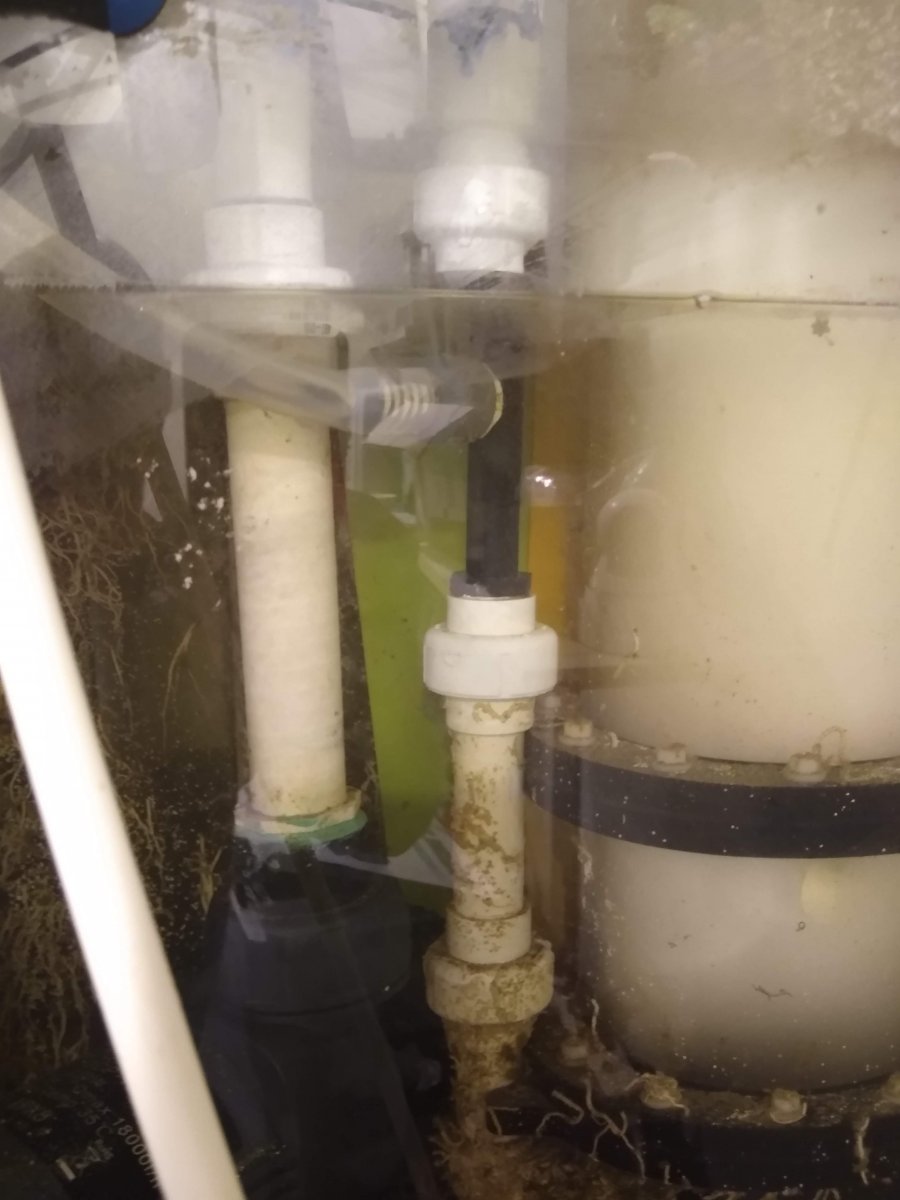 Two different dwyer air flow meters agreeing with each other. 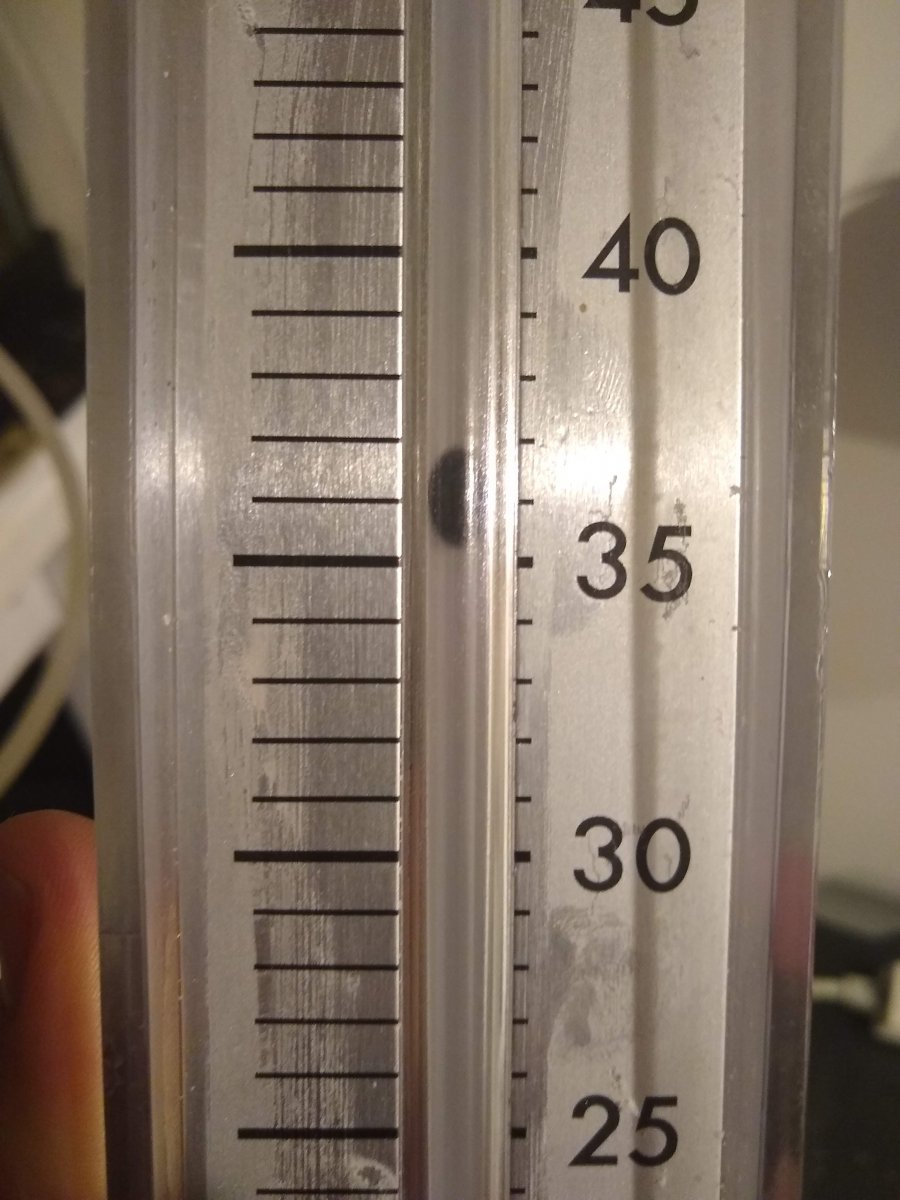 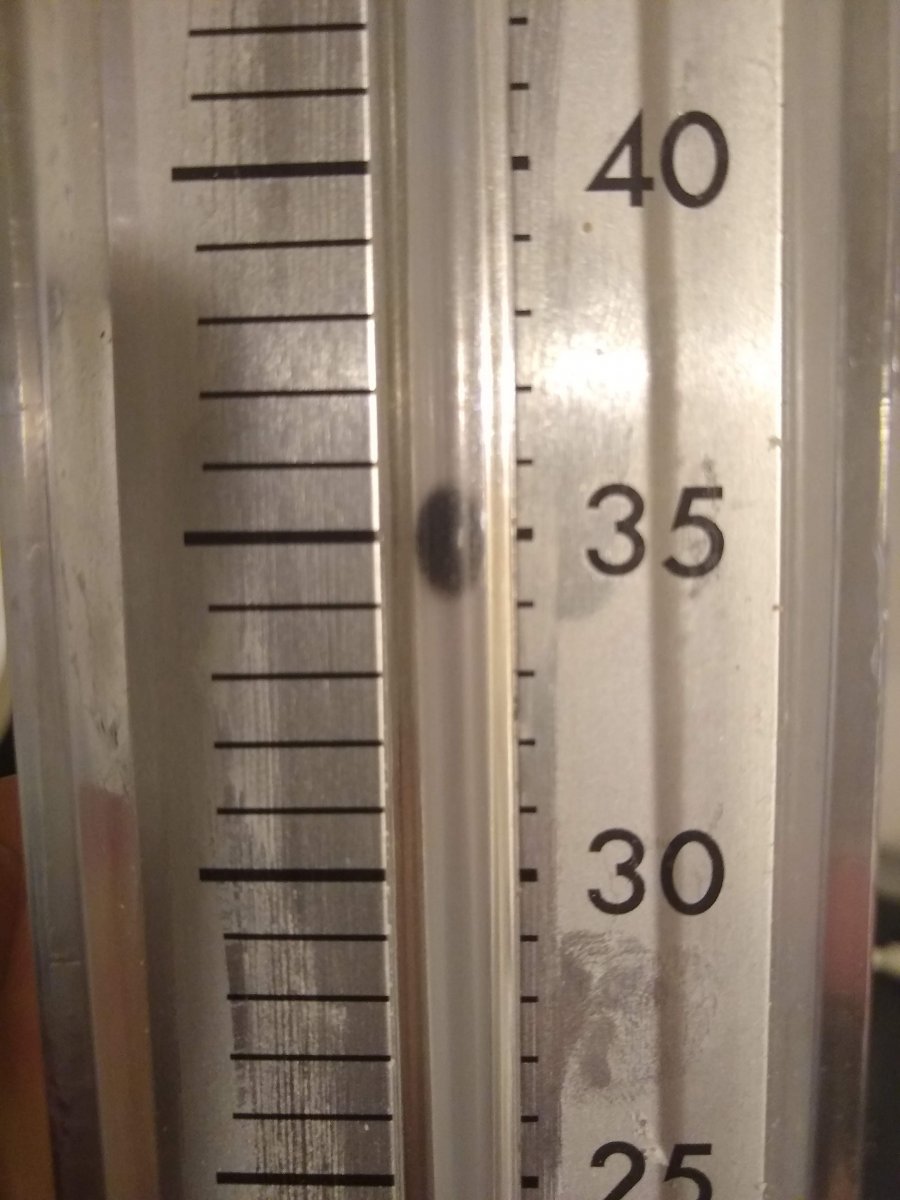 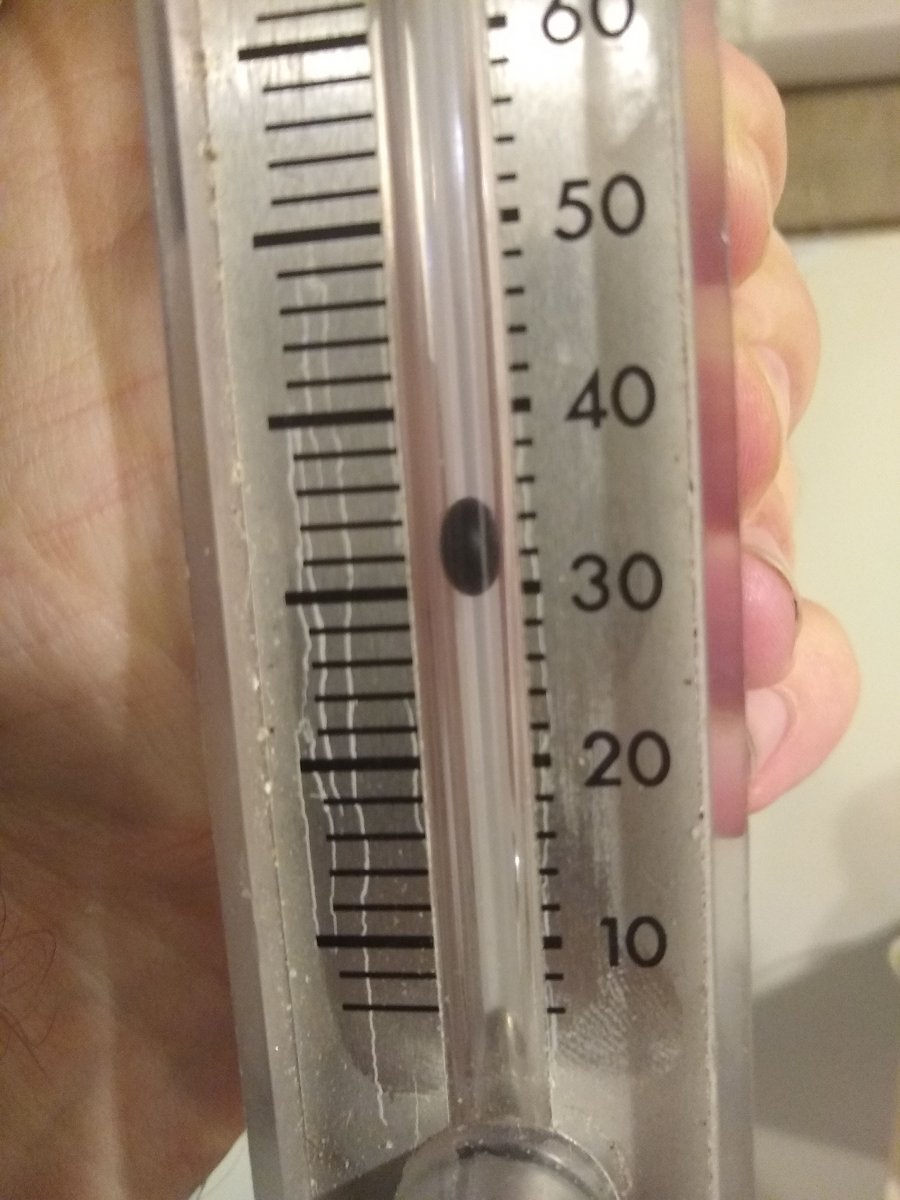 jason2459 said:
784 mazzei injector is now in place. And now that I have a flow meter in place I can validate it is infact pretty much 100gph more flow then the 684. FYI the model number = rated flow rate. 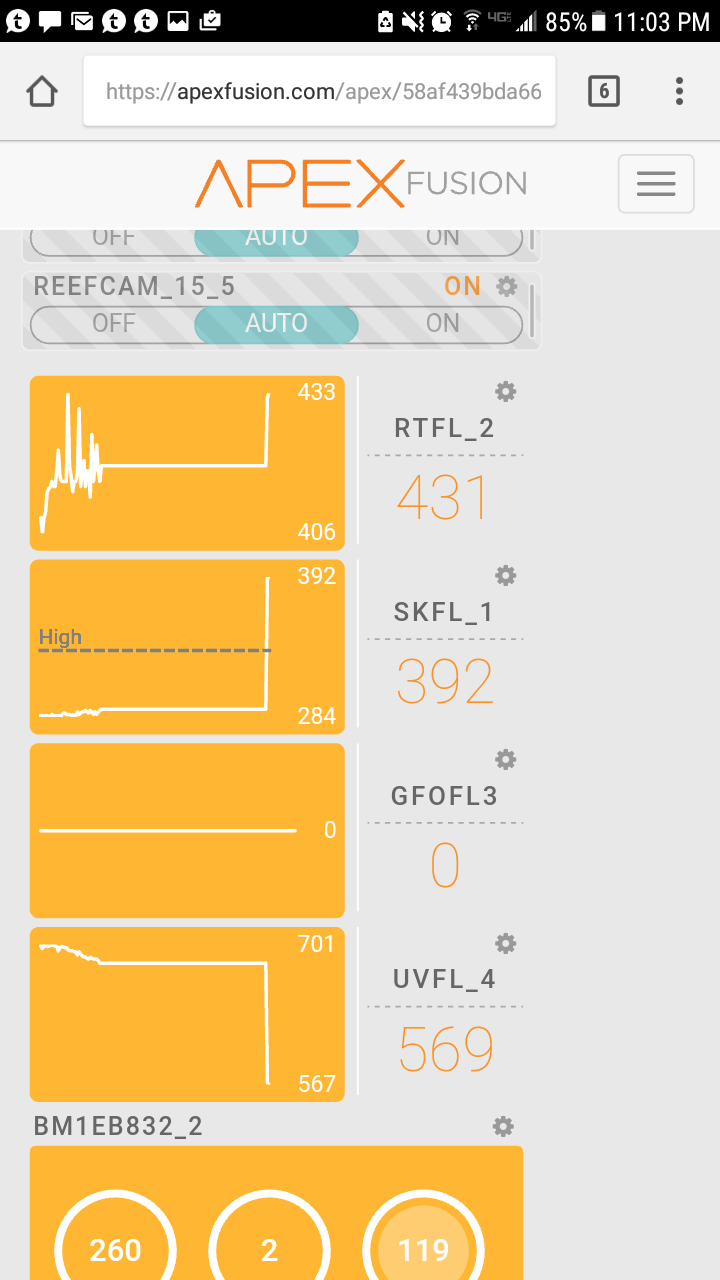 But it's only pulling in like 2-4 more scfh. From 29-30 to 32-34scfh. The extra flow makes the top much more turbulent so the 784 just is not well balanced IMO. Maybe for a much taller skimmer. Unless you like a wet skimmate which this certainly produces more of compared to the 684.

Pretty much what I also observe with the life reef skimmers with the 978 stock or the 1078 some have put on. Lots of flow and more tubulent which makes what I seem to see more often is a wetter skimmate. I'm not saying that's wrong but not what I feel is beter. I know there's arguements for wet skimmate as well.

But back to lifereef skimmers for a second. It seems Jeff from lifereef must balance that large amount of flow by slamming it into the bottom of the skimmer into that litte cylinder to cut down somewhat on the turbulence up top and balances it out a little more again with the smaller neck. I always thought it was smaller just to fit it next to the intake. But now I'm thinking there's more to it then that. I still feel like the contact time is impacted by that design.

I'm still much happier with the design and performance of the MTC MVX over the lifereef and so happy I went this route. Both are good and both have great guys building them and just so happens they are both called Jeff. lol

I'll go ahead and let this run a few days as I don't feel like changing anything right now. But I want to try out the 584 mazzei next.
Click to expand...

I know this is an old thread, but you guys seem like the ones to ask. I made a square skimmer 36” total height. I used a 1” off brand mazzei, so it’s not a 1078 little short and now as tall, ID looks to be 3/4”. I powered this with a sicce synchro adv 9.0. 2500 gph with max head of 14.8’. I’m testing the skimmer out with thirty gallons of water from a water. There is a ton of turbulence in the body and I don’t know if this is correct. Take a loot at the video and let me know what you think? Maybe the pump is too big? Maybe it needs to break in? Really not sure, first Mazzei skimmer I’ve ever seen lol 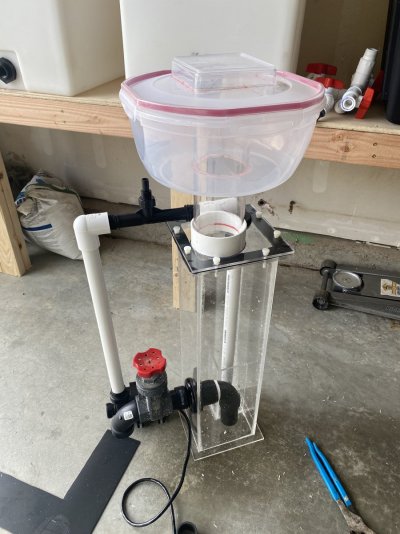 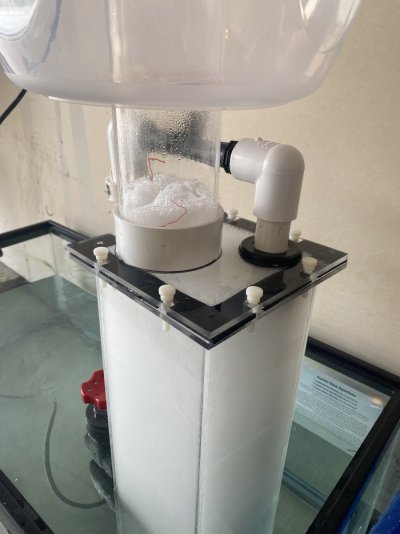 I think I’m fine I added some skimmer nog and everything seems to be working.

Nice job on the DIY!

Did you get a chance to look at the video? Is that too much turbulence?

jduong916 said:
Did you get a chance to look at the video? Is that too much turbulence?
Click to expand...

Water Dog said:
Sorry, I’m on an iPad, so I can’t get the video to play.
Click to expand...