Figured it was time for a coral close up 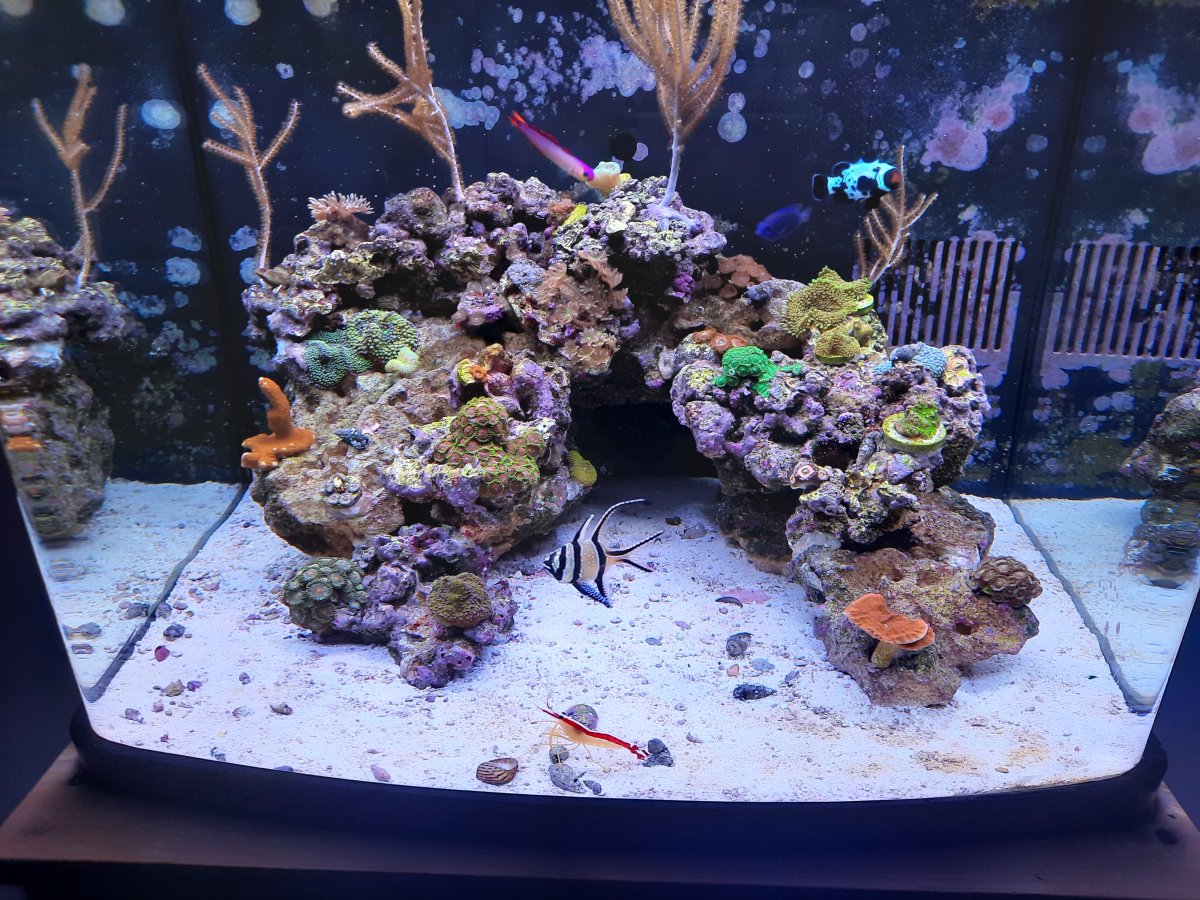 Should of cleaned the glass before the pic lol

hi, i'd like to ask @Eagle_Steve to take a peek at your build here..