As many of you have seen, my past two tank build threads have gone to the graveyard for this tank.
Partly because I’m terrible at updating and partly because there’s always some sort of crash or downfall that makes me lose interest in keeping the thread alive.
Let’s hope this one sticks. To make it simple, I’ll just update with full tank shots to display the evolution of the tank (let’s see how well I adhere to my own rule haha).

Before the initial set-up. Received the tank March 13, 2017 from Miracles. Spent the summer building a stand and piecing together equipment I didn’t have previously: 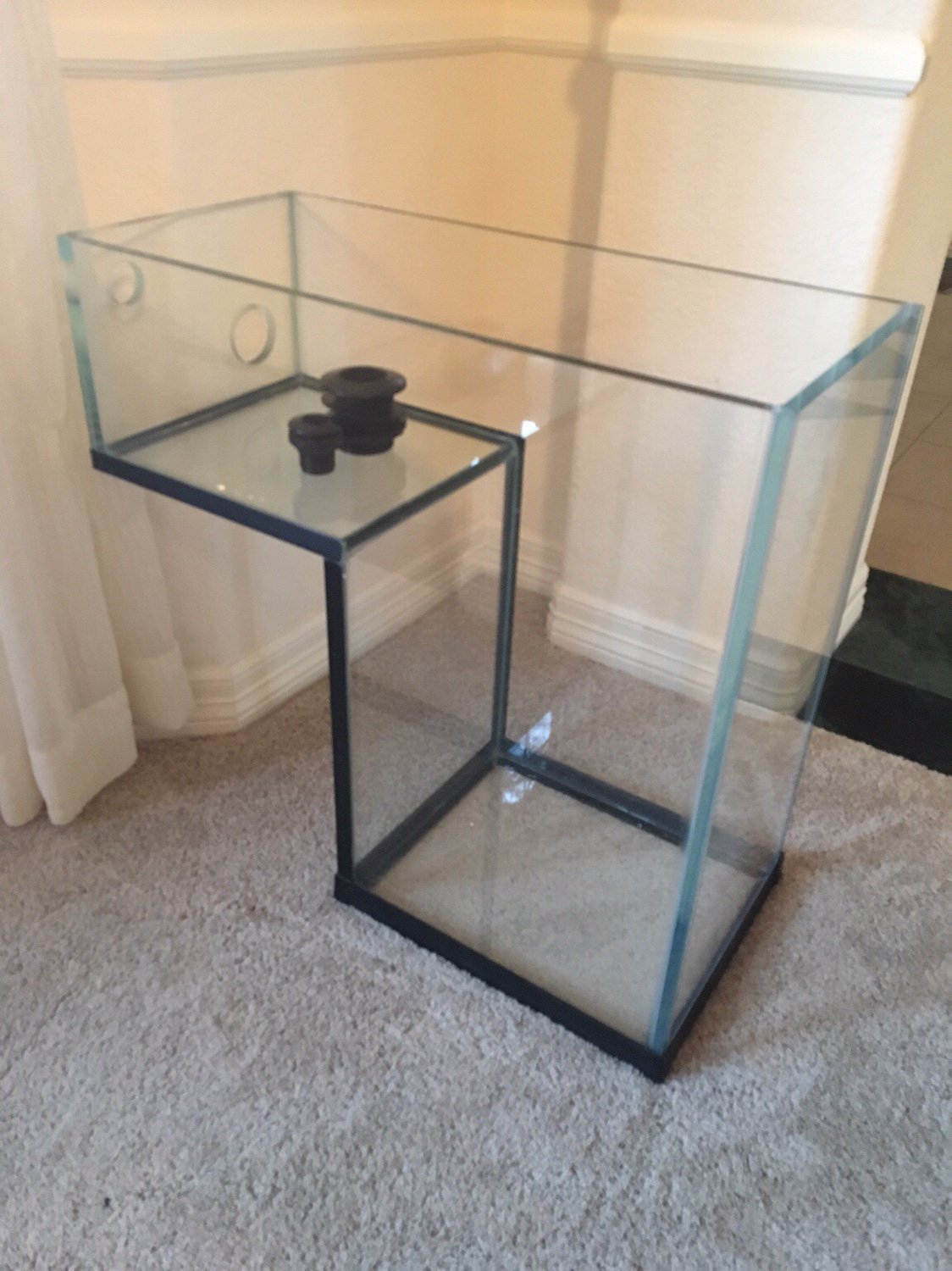 Here’s a photo from the first introduction of water (late (probably August) 2017): 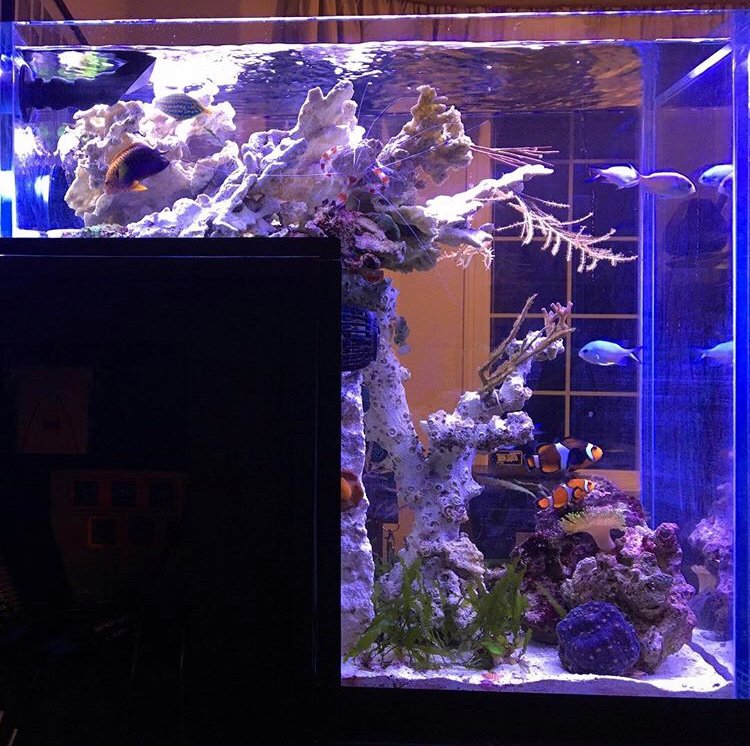 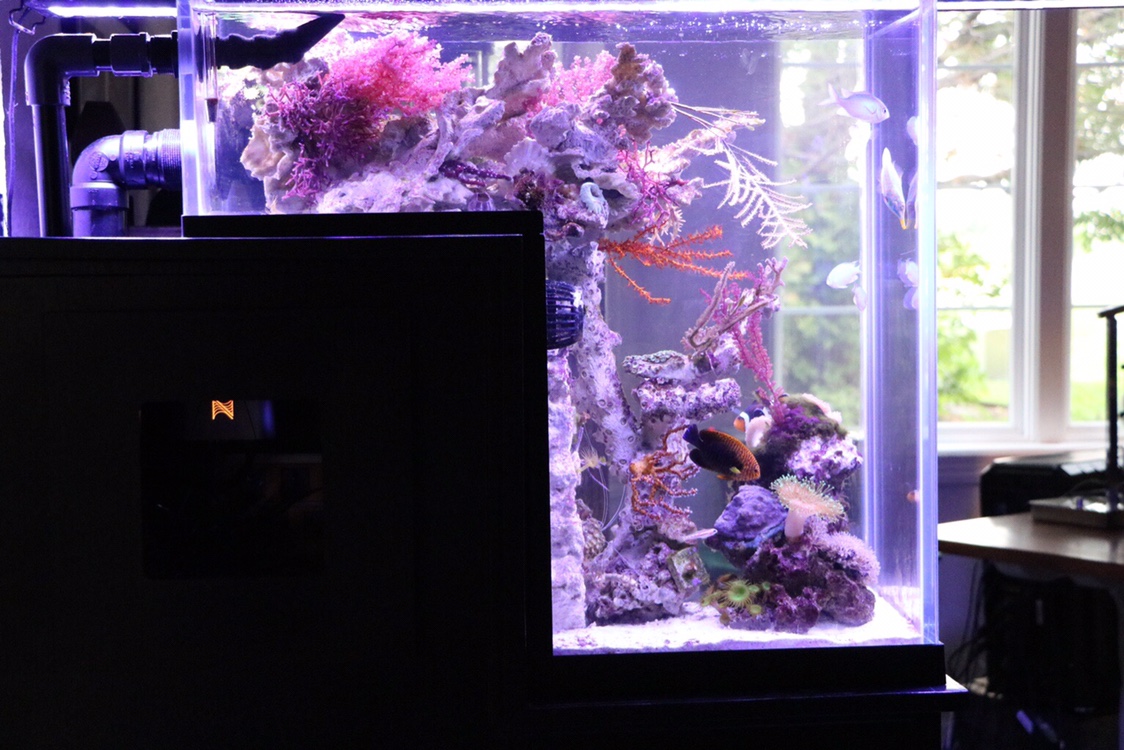 Then there’s a big gap in the photo log. The next FTS I have is from March 21 of this year: 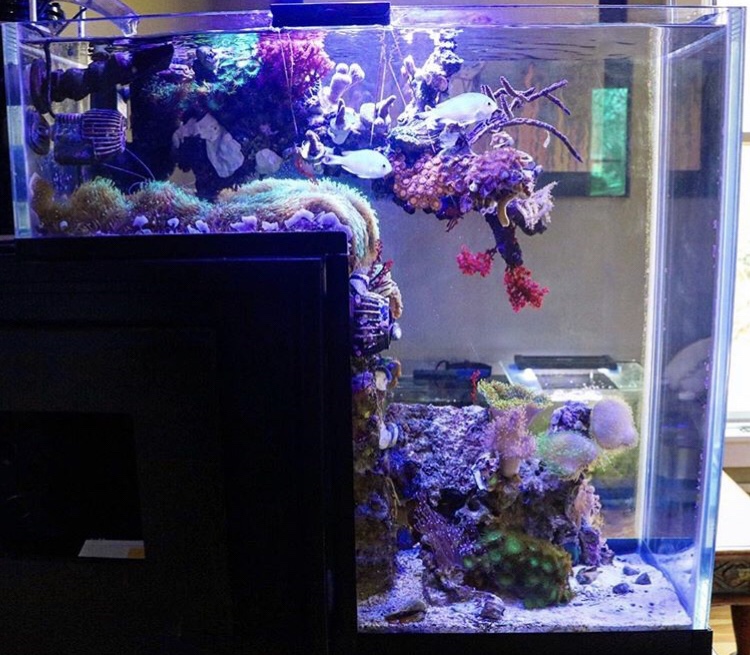 Another picture taken at the same time: 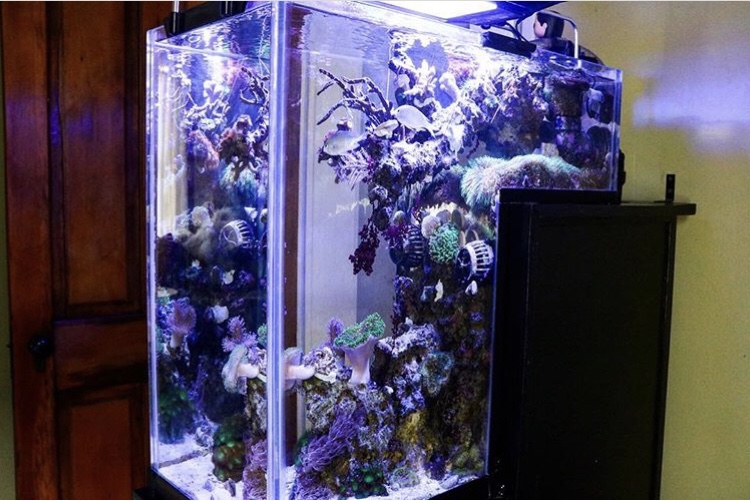 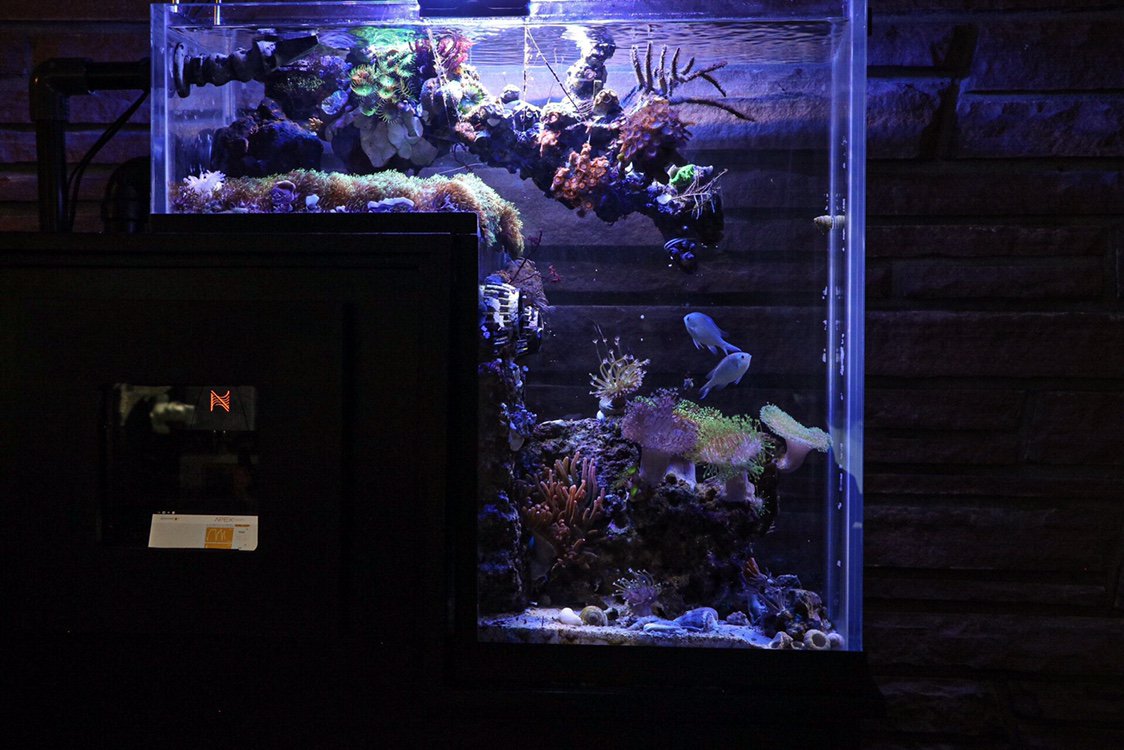 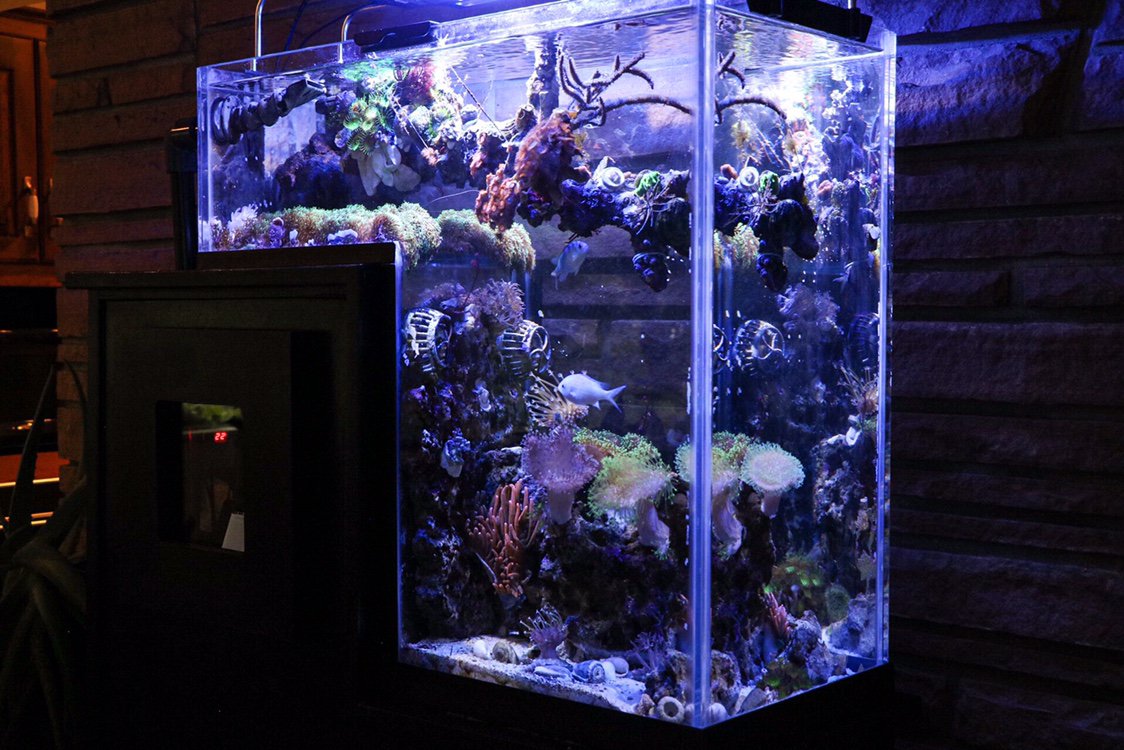 Otherwise,
I’ll see you all next time with a new reel of full tank shots. [emoji6]

Most recent update!
Everything is doing very well right now, corals are growing like crazy. I’m about maxed out on space to be honest haha 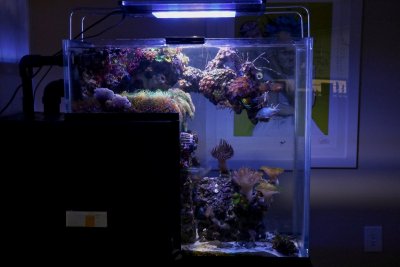 Lasted tank shots. All the corals are thriving, and several fish have been added. 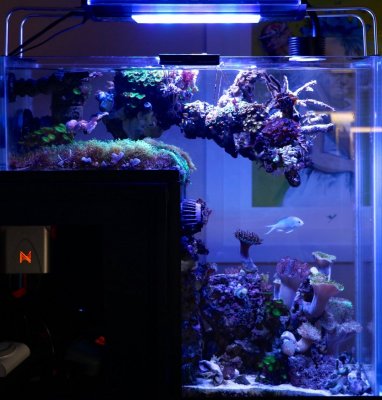 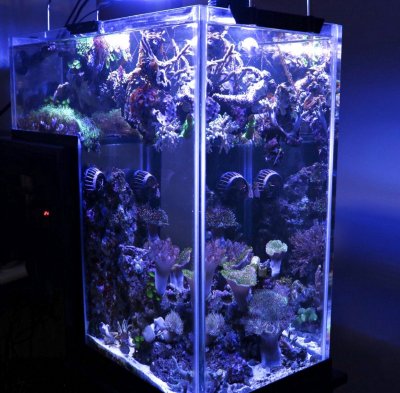 Another update. Tank is doing well. Anemone cups have been added to keep those heathen wanderers contained. 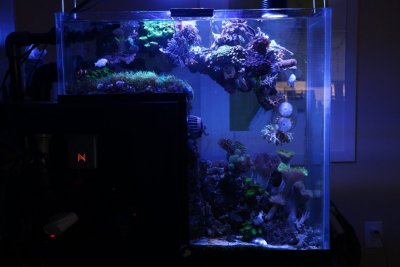 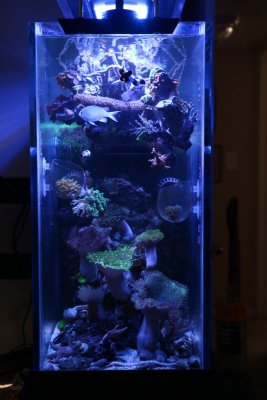 Maddlesrain said:
Another update. Tank is doing well. Anemone cups have been added to keep those heathen wanderers contained.