Reefer, Dad, and one of our own was killed in a car wreck.

I am so so so so saddened by some news I received a short while ago. An Idaho reef hobbyist was killed in a car wreck. He was also a new dad of two weeks and a husband. He was also one of our very own. His name was Dan and his screen name was solastsummer.

Here was his into thread here:
https://www.reef2reef.com/forums/meet-greet-forum/45076-idaho-reefer.html

I received this PM from his friend Brock:

Hey Rev, I found out yesterday that one of my best friends and a great local reefer died on saturday in a car accident. He left a wife and a 2 week old baby behind. I remember the generosity that you and the people of this site showed to firereef, so I was wondering if there was any way you could help his family get through this terrible tragedy.
http://rexburgstandardjournal.com/ne...cc4c03286.html

Here's a little background to show you why they need so much help. Danny(solastsummer is his screenname) and his wife had tried to have a baby for the last couple years and kept having miscarriages. This pregnancy was the farthest along they had gotten. His wife was 29 weeks along and was out in Washington visiting family(they lived here in Idaho) when she went into labor. He called me at work two weeks ago in a panic and told me that he was taking his tank down since he had to fly to Seattle and didn't know when he'd be back since the baby would have to be in the hospital for months. He dropped off his corals and fish with me and left. The birth was successful and the baby is healthy for the most part. She will have to be in the care of the hospital in Washington until the due date which is in the middle of May. Friday Danny flew home to get their car and some of their things so they could live up there. He was being driven by his wife's sister to pick up their dog from the dogsitter when she rolled the car, killing him. I just want to do anything within my power to help his wife since she now is without a husband, has to pay for a funeral, and has a baby in the hospital racking up the bills. I don't like asking favors but I feel that there couldn't be a worthier cause than helping this family. Anything that you and this community can do to help would be greatly appreciated.
Thanks,
Click to expand...

As far as R2R goes we are going to collect funds for his wife and family in this terrible tragic time. 100% of all donations will go to the family. No paypal fees or anything. I will keep a running tab everyday and we can collect for a week or so.

PLEASE send all future donations and sale or auction donations to [email protected]. Thanks. 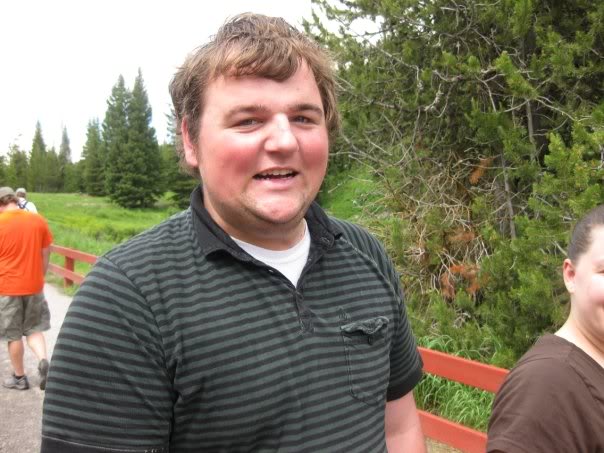 Thanks Rev, and thanks for anyone else who can possibly help. Danny was one of my very best friends. We were in contact daily talking about reefing and our families got together on numerous occasions. He was such a generous guy and so funny. A month ago I was helping another local reefer build a stand for a new tank he is getting. Danny, even though he had no woodworking experience or knowhow, came up and spent over 5 hours with us doing the little he could and making us laugh. His wife is in terrible need now - she has no idea about my efforts to help them. I know for my part I appreciate anything you guys can do to help and I'm sure I can speak for her as well in thanking Rev and this site for taking the time to observe this horrible event and lending a comforting and helping hand.
OP

No thanks needed my friend. I know our community feels the same way and will get behind this effort to bless this family. Thank you for bringing this to our attention.

My deepest sympathies to his family and friends. You will all be in our thoughts and prayers. Donation sent!

Brock, my thoughts and prayers are with you and his family. Thank you Rev for setting this up for them. :burn_joss_stick: 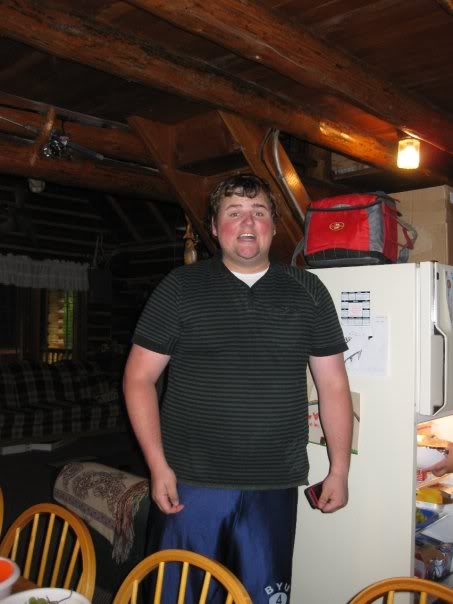 I'm so very sorry to hear this. His family will by in my thoughts & prayers.

$100 sent on behalf of the MAX show to Danny's family. Never met the gentleman but you can clearly see warmth and virtue in his eyes. I'm sure he will be truly missed, by many
K

He was an awesome guy. He is missed

Man, so sorry to hear! As a new father (Also took a long time for us to become parents) myself I can only feel for the family. Prayers and donation sent!
Last edited: Mar 22, 2011

This was painful to read! I have had my share of tragedies with my first 2 kids and found a doctor that could help me have a healthy family.
Donation made. I wish i had more to give. I hope his wife has as much support as she needs.

So Sorry to hear about the loss. A small donation has been made and my prayers and thoughts are with the family.

Very sad. It's unfortunate that he left behind people that need him and that they now have to be burdoned with all of these bills.
B

The people at Reef2Reef has been so helpful and supportive of us I am more then happy to help out now.

So sorry to hear the tragic news. Prayer and donation in the cloud now.

How sad. I believe I met him in the past. I hope his family will be okay.
W

Sorry to hear about the tragic accident and the loss this family has incurred. I made a donation to help. God bless their family.

My prayers and condolences to their family, such a tragedy.

Z
EMERGENCY Was my blenny attacked or is he sick?

With Love for One of Our Own... A Memorial Fundraiser for the Family of Mike Biggar
2