Remember to dispose of your excess chaeto responsibly

I just came across this journal article about chaetomorpha which "possess broad environmental tolerances, demonstrate high nutrient uptake and growth rates, and reproduce by fragmentation. Although these characteristics make Chaetomorpha a desirable aquarium inhabitant, they may also promote invasive tendencies if the alga is introduced into a natural ecosystem."

"Dumping of aquarium contents or used tank water into natural waterways can introduce live organisms that are not native to these environments. This activity has led to numerous aquatic invasions"

I thought everyone should keep it in mind to ensure your chaeto does not make it into the waterways - especially if you live near the coast.

Alternatives to Release: Efficient Methods for Disposal of Excess or Unwanted Aquarium Macroalgae in the Genus Chaetomorpha

Yes , that is why caulerpa is banned in california, it destroyed a lot of ecosystem

I was going to start a new thread but this one will do: 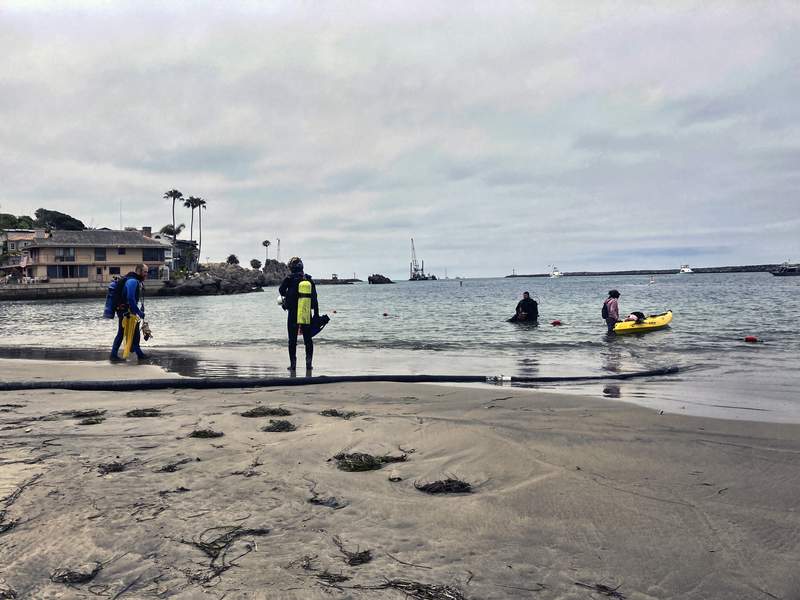 California nixing algae that crowds out food for sea animals

For the first time, scientists say they have seen a species of bright green algae growing in the waters off California — and they're hoping it’s the last.

I find it ridiculous that they always b-line strait to blaming hobbyists for stuff like this when its more often than not the work of commercial transport. All sorts of critters are sucked into ballasts of ships in one part of the world and dumped in another. Then there are Seagulls that pick up stuff and hitchhike on ships. I think most hobbyists throw it in the garbage. Pretty much zero chance of it making it to the ocean alive that way.

The part about dumping water near the ocean is something to consider, but if you are going to microwave your chaeto, you might as well eat it.

On a more serious note, if you have anything that produces palytoxins in your tank, it would not be wise IMO to heat treat anything out of the tank. That the most common way to get exposed. I don't know if Chaeto absorbs it, but better safe than sorry.
Last edited: Jul 26, 2021