So excited to finally start this hobby off right. Had a failed 30 gallon tank because I didn't do the proper research, but learning from those mistakes this time around.
I'm two weeks into the cycle and just saw my nitrates skyrocket on the test tonight. Can't wait for the diatom bloom soon!!

Congrats, setting up a new tank is the best!! got a stocking list planned? And what kind of equipment are you using?
OP

AiKkz said:
Congrats, setting up a new tank is the best!! got a stocking list planned? And what kind of equipment are you using?
Click to expand...

Planning for a pair of clowns and shrimp/goby pair, and accidentally have a peppermint shrimp already - he hitched a ride in on some live rock.

I lucked out and the guy we bought the tank from had a reef octopus 110 skimmer he gave us because he thought it was busted and didn't feel like fixing it. Quick vinegar bath and it's running like new! This is the first time having a sump, so I'm loving the extra space for equipment. The tank was used and came pre-plumbed, but after some further research the setup he had isn't great. It's really loud, so we're thinking of switching it to a bean animal overflow.

Lighting is a AI hydra 52, but I might end up selling that and going for 2 of the 26s to get rid of some of the shadow effect. Probably my first upgrade will be a new ATO since I'm running my Tunze nano from the first tank, and want to go for the full sized osmolator.
OP

First sighting of our peppermint hitchhiker since he disappeared in the tank! We had given up on him surviving the cycle last week. 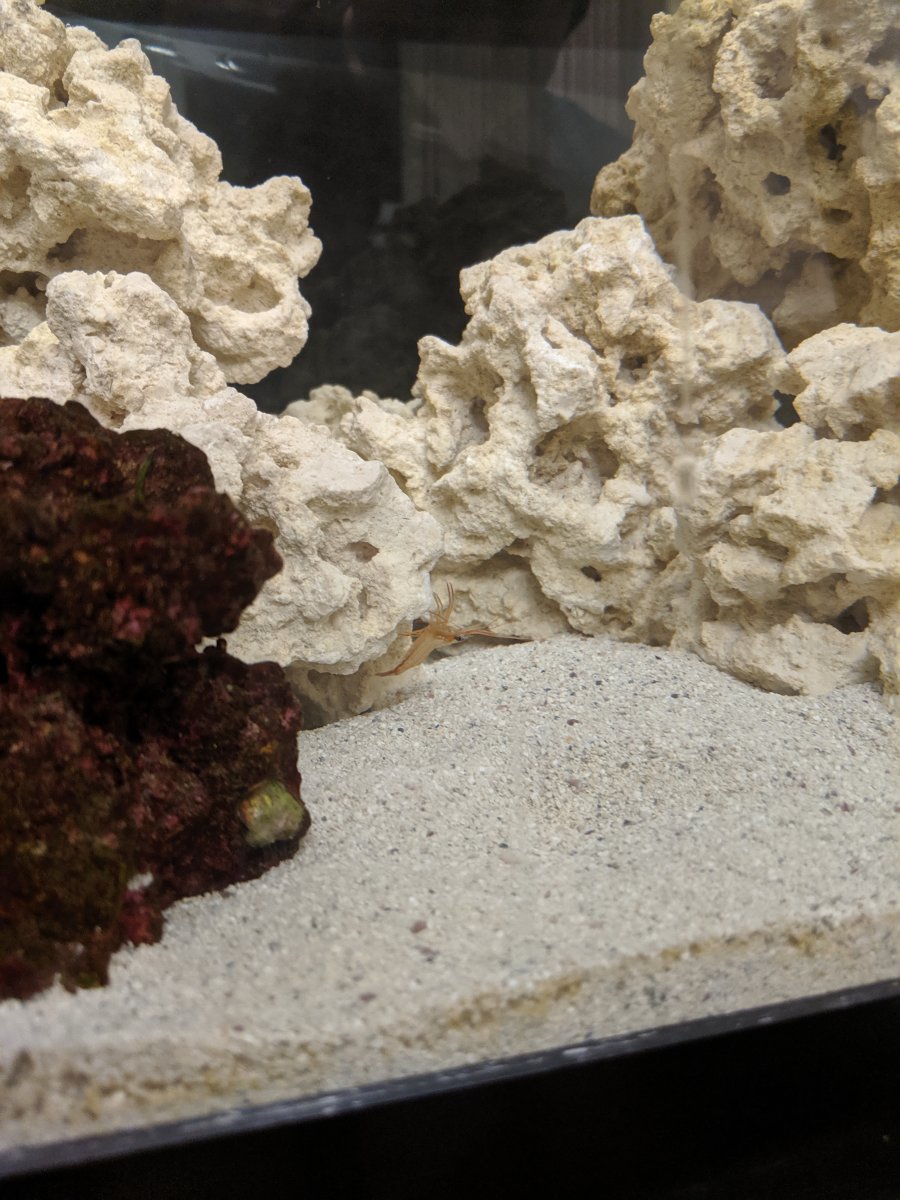 Congratulations on the new tank and welcome back to the hobby! I think you're really going to enjoy having a sump It makes cleaning a lot easier. Im currently building out a 40 breeder as well so I'm looking forward to seeing what you do with yours

Skimmer is up and running! 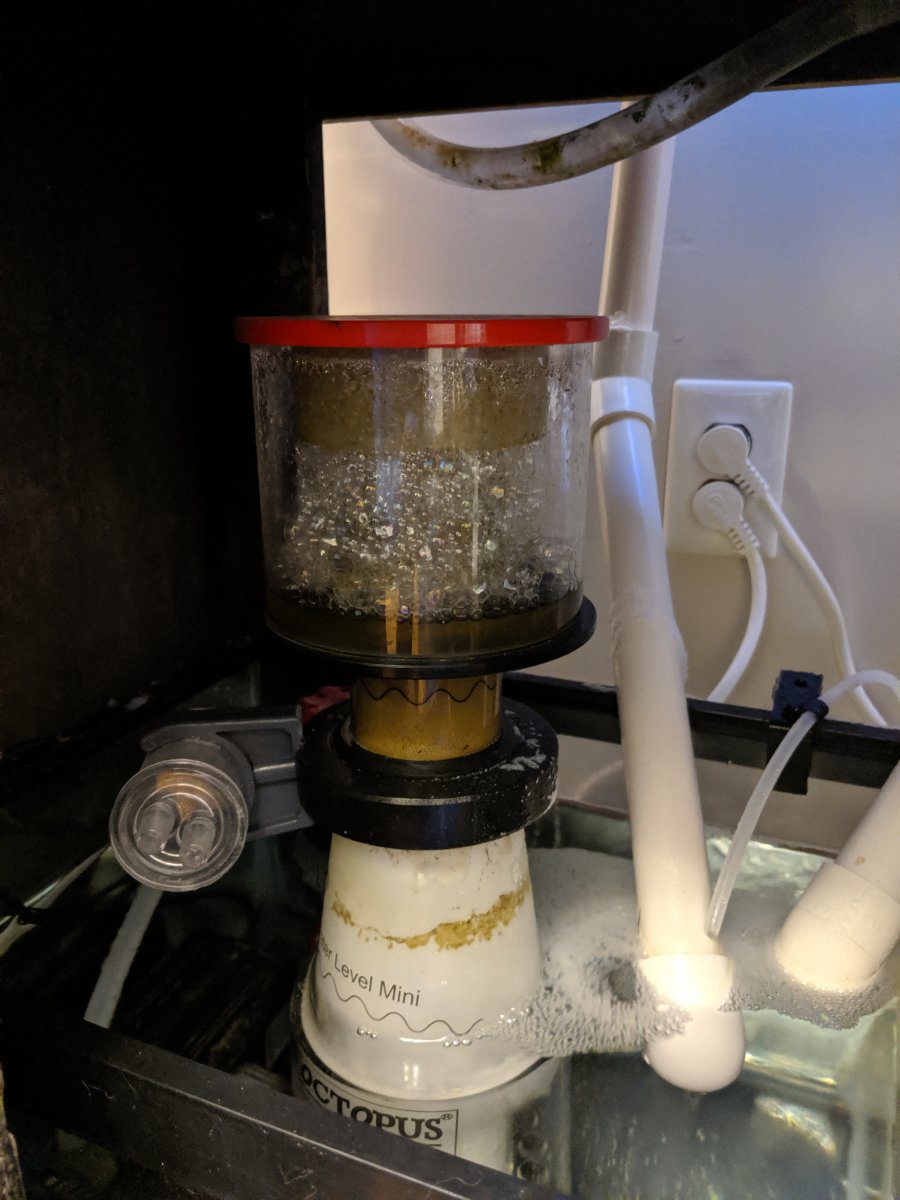 Just upgraded the RODI unit with a TDS meter! The BRS tube cutter was so worth the $6. Made the install quick and easy

somekindabonita said:
Just upgraded the RODI unit with a TDS meter! The BRS tube cutter was so worth the $6. Made the install quick and easy
Click to expand...

Congrats on the new RODI unit - it is such an important and helpful piece of equipment!
OP

New heater controller and switches! Bought the inkbird controller just a few weeks before the BRS announcement. Wish I had the two heater plugs instead of the cooler plug. I got the BRS titanium heater to go with this controller instead of using the old heater I had. 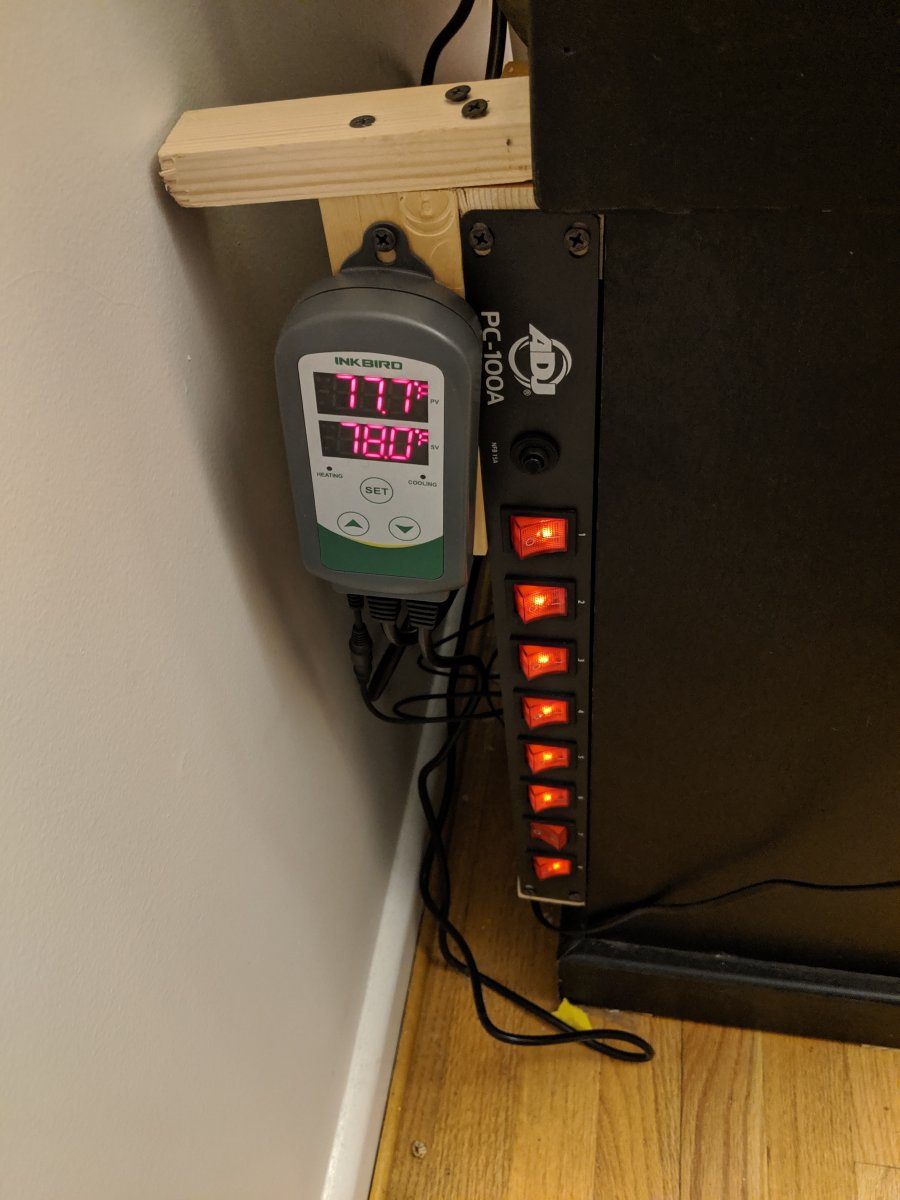 What BRS announcement? New controller, upgrade? I also use infinite controllers. Even on quarantine tanks.
OP

code4 said:
What BRS announcement? New controller, upgrade? I also use infinite controllers. Even on quarantine tanks.
Click to expand...

BRS paired with Inkbird to make their own heater controller. The reason I wish I had that one was it's two heating outlets instead of a heat and cool outlet. I don't ever see myself needing a chiller in my climate, so a backup heater would've been nice