The tank that started the bare bottom craze

Paul B said:
Nope. I was an old "kid" in the late 70s, 9 years out of the Army by then and I also used a Sanders Skimmer for years until I started building them. Nice little product.
I still use my UG filter but not with the Silent Giant
Click to expand...

Lol..silent giant..remember those..but I used to run the UGF on my 55 gal with a 2 piston dynamaster...man that thing was loud !!

I ran a corner overflow in the 80's with a standpipe with holes wrapped in floss. You could hear the flow throughout the house.
It was like I had a stream running through the house, lol.

90's reefer said:
I ran a corner overflow in the 80's with a standpipe with holes wrapped in floss. You could hear the flow throughout the house.
It was like I had a stream running through the house, lol.
Click to expand...

Until I modded the heck out of it, my eshopps L overflow was that loud. Never again! 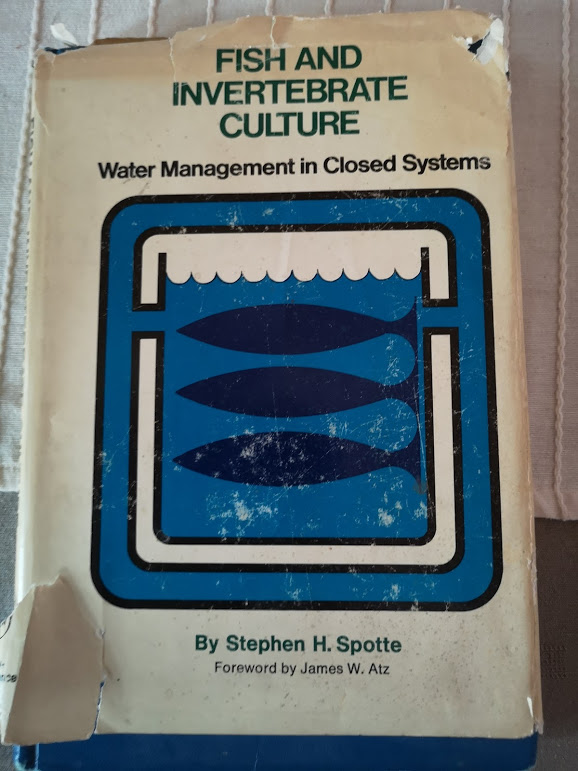 First published in 1970 containing everything needed to manage the carrying capacity of a reef aquarium. It also contains a formula for the determination of the carrying capacity.
Our first marine aquarium was based on the publication of Frank De Graaf,
Frank De Graaf. Handboek voor het tropisch zeeaquarium. Tweede druk. A.J.G. Strengholt N.V. Amsterdam, 1969.
Later published in the US
Graaf, Frank de. Marine Aquarium Guide. Harrison, N.J.: Pet Library, 1973.
The book contains all information for setting up a marine aquarium, much later better known in US as " The Dutch System". Frank de Graaf was never credited for " The Dutch system". Our first marine aquarium was an original so-called "Dutch System", set up in the early seventies!
Click to expand...

Old and new, not sure which one is which! @Paul B
Now I remember where I first read about reverse flow under gravel filters.
I can recommend both books as excellent reading! 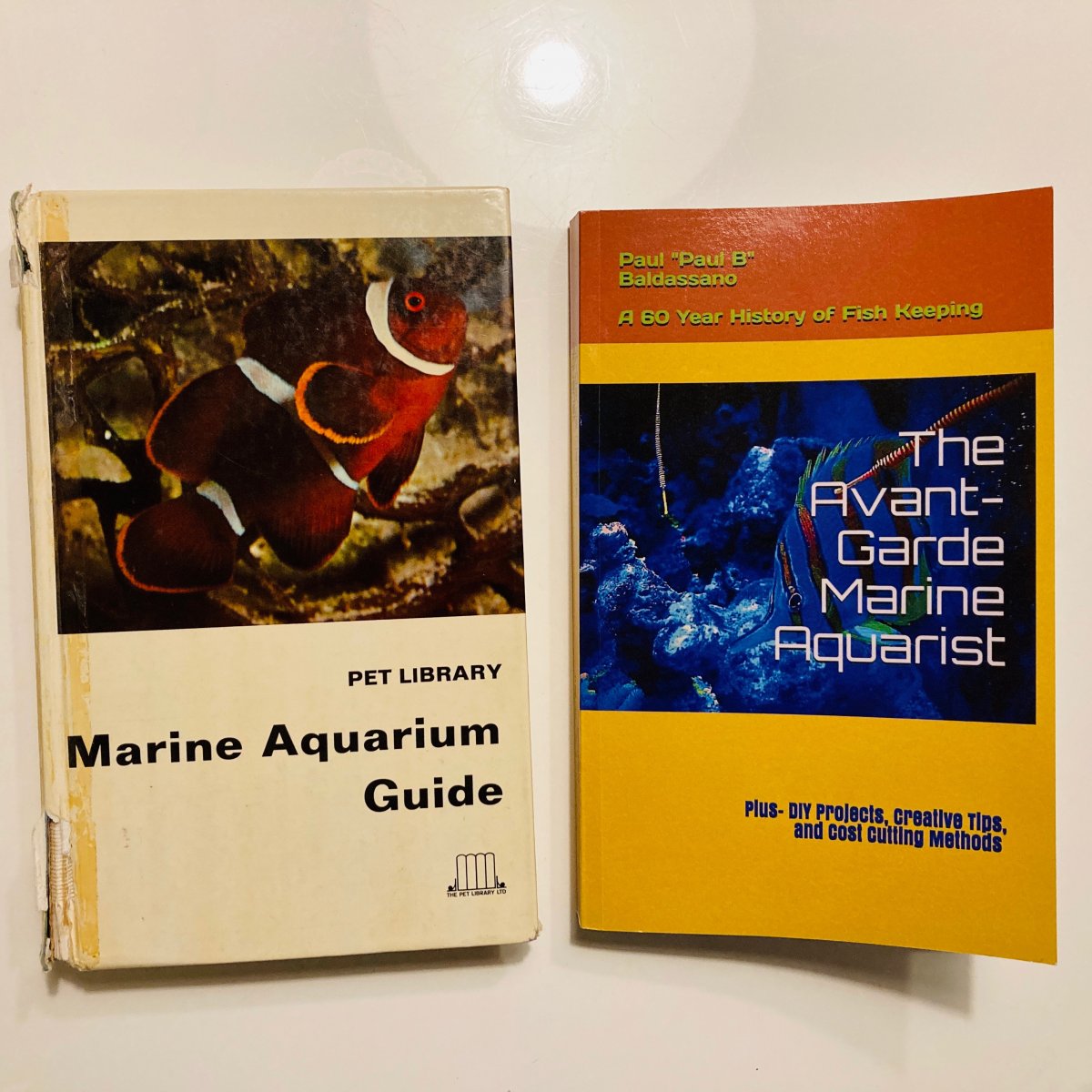 The book that made reefing possible. It includes why and how to use kalkwasser
Wilkens peter. Niedere Tiere im tropischen Seewasseraquarium. Eerste. Wuppertal-Elberfeld: Engelbert Pfriem, 1973. 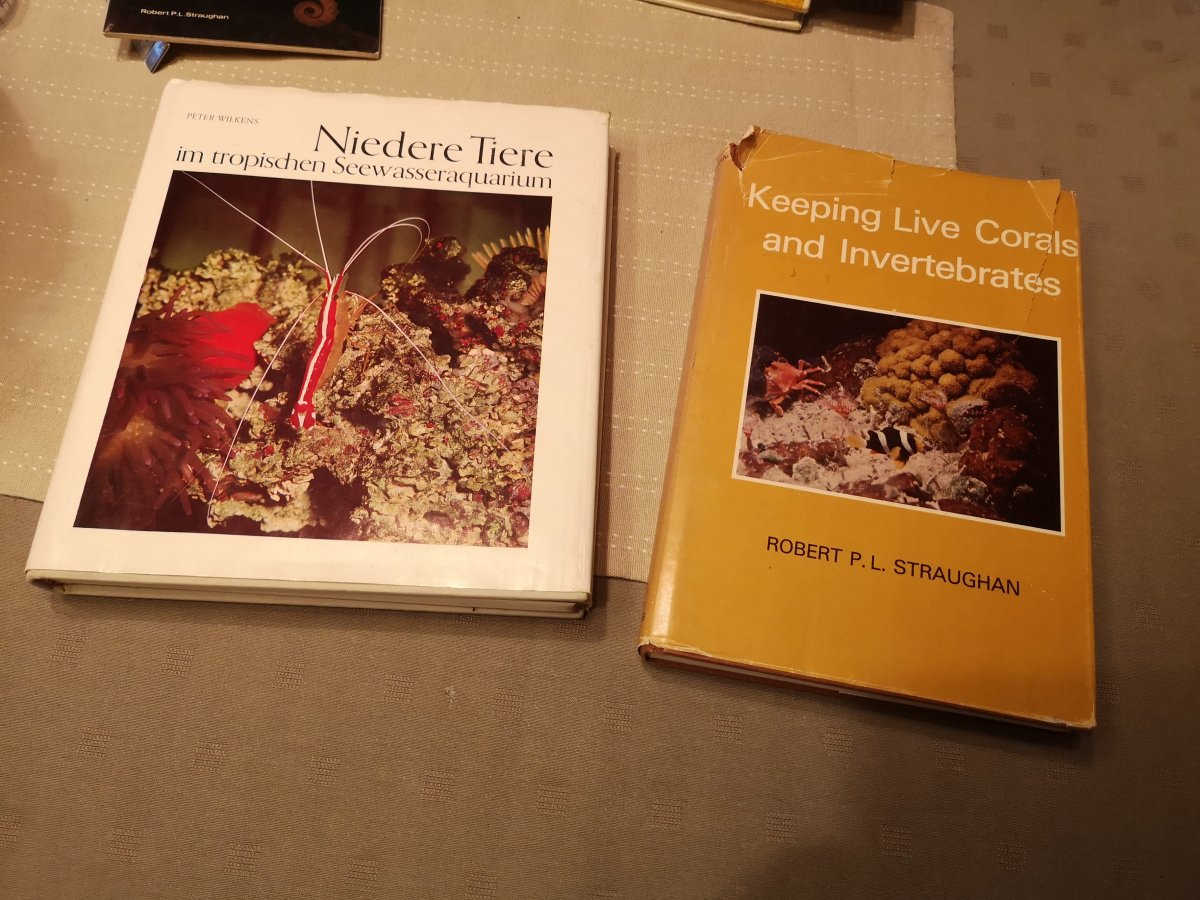 Like many other pioneers at the time, Dr. Dieter Brockmann initially only was interested in fish aquariums. It was not until the publication of the book "Niederetiere imTropischen Seeewasseraquarium" by Peter Wilkens in 1971 that he became fond of this branch of marine aquaristics. ( The addition of kalkwasser is explained in the second edition published in 1973) With greatest interest is in hermatypic (reef-forming) hard corals. The focus is on the construction of complex aquarium systems, the biochemistry and chemistry of hard corals and their offspring.
His input will form the basis of what is today regarded worldwide as the Berlin method
Dieter Brockmann, as one of the driving forces behind the Berlin method, said in an interview with Roger Vitko in 2004: “The Internet is as much a curse to hobbyists as it is a blessing. It contains many false statements and badly thought out hobbyist 'experiments”'accepted as fact." In particular, he meant adding vodka in a reef aquarium as an example, citing that such experiments have no place in responsible reef keeping, and that safe carbon sources already exist, if they are needed. ( later confirmed in papers published by Klunze; 2005 and Kline ; 2006)

Reading the interview was part of the reasons to start researching the many truths that were doing the rounds on the internet, a search for references to substantiate what is being proclaimed and for possible side effects that are not mentioned. It was the basis of all the information that we have collected over the years in the Makazi Baharini wiki.
Last edited: Jan 15, 2022
B

Belgian Anthias said:
The book that made reefing possible. It includes why and how to use kalkwasser
Wilkens peter. Niedere Tiere im tropischen Seewasseraquarium. Eerste. Wuppertal-Elberfeld: Engelbert Pfriem, 1973.

Published in 1973, in practice not much has changed since then notwithstanding the rapid advances in the science of how things work properly, what and who is responsible.
Last edited: Jan 17, 2022

Enough flow for my UV sterilizer?

H
Can a canister filter attach to bottom bulkhead?