Hey guys and gals I’m having a small problem. Currently I have something in my tanking killing a single fish at a time. Once it shows any signs usually within 12 hours it has died. At first I thought it was ich and I have treated my tanks for ich. Now I’m currently at a loss as to what it is. Any ideas about how to treat my tanks or what can cause the problem will be greatly appreciated. I will post pictures of fish and pics of the meds I have been using. 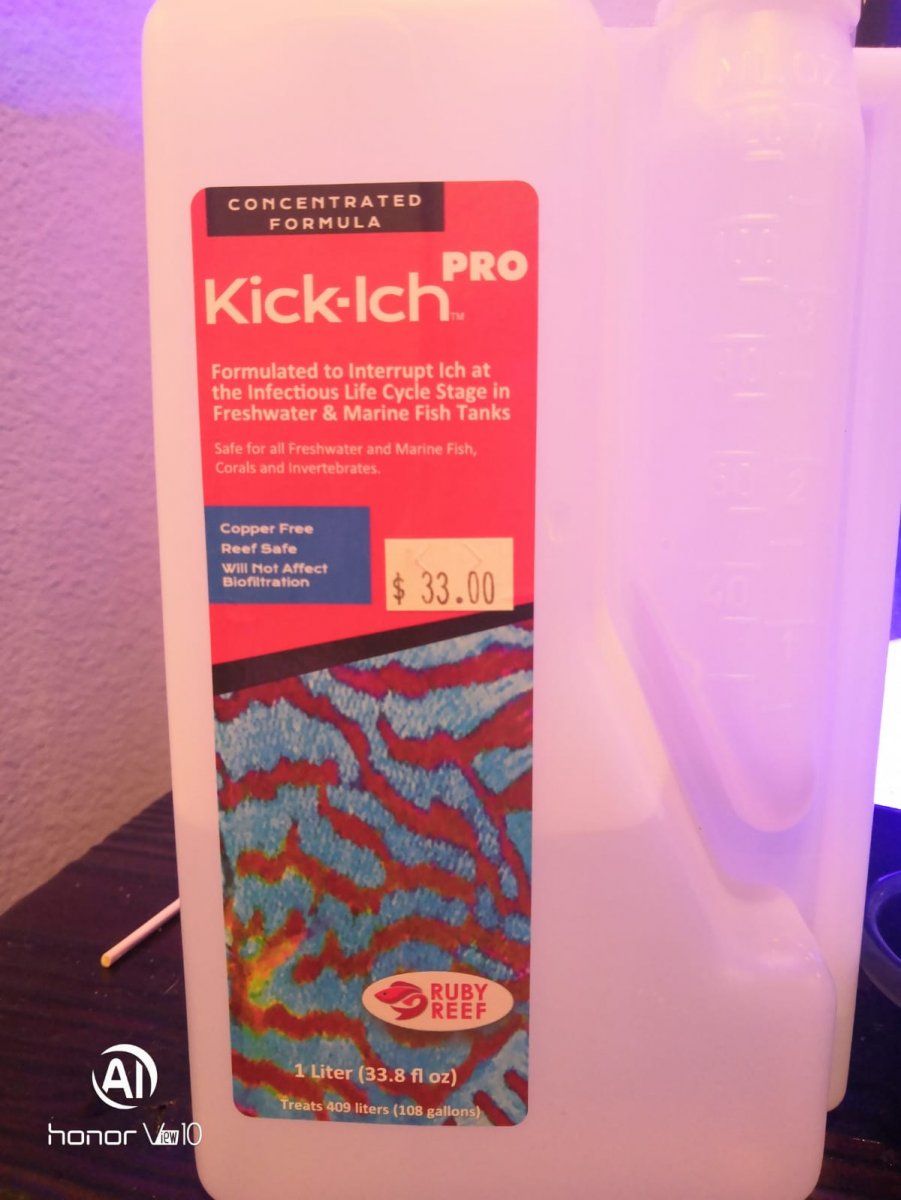 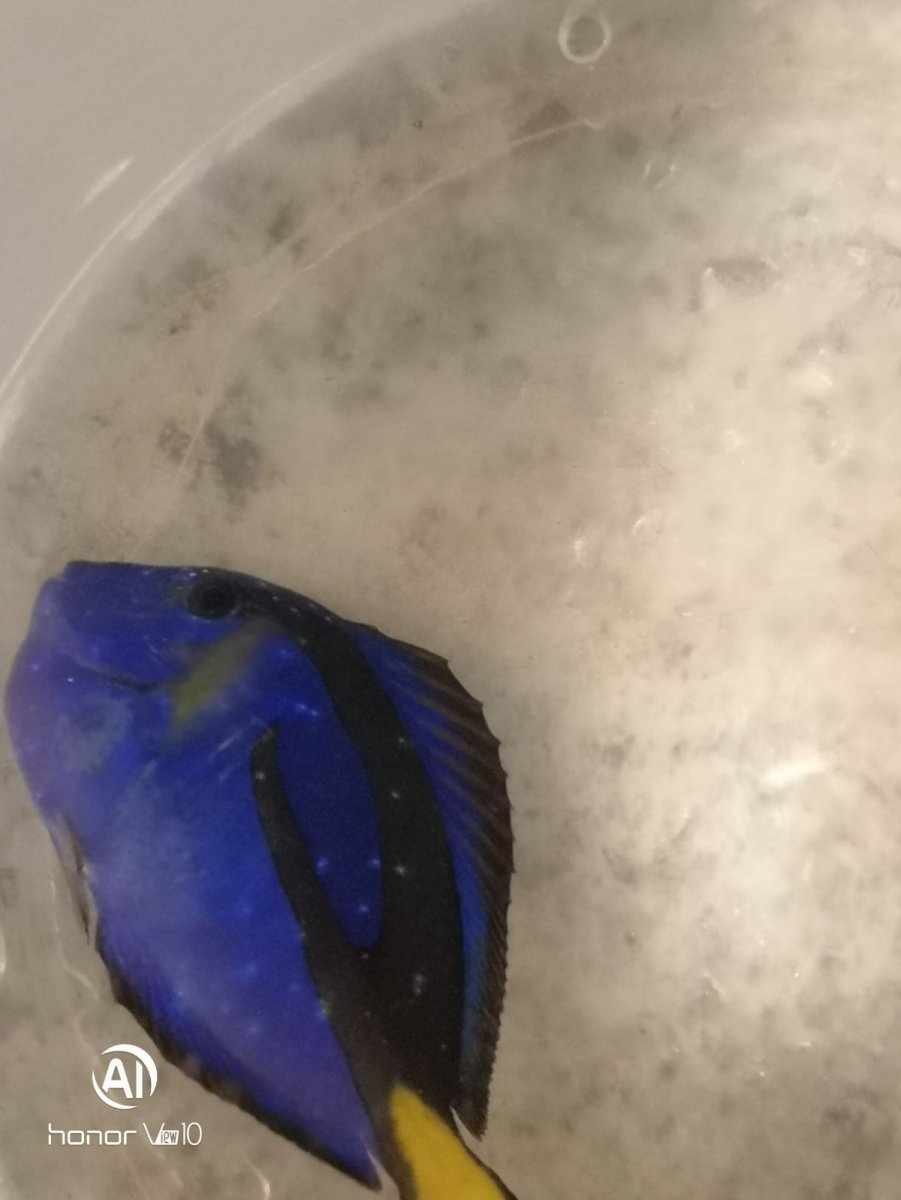 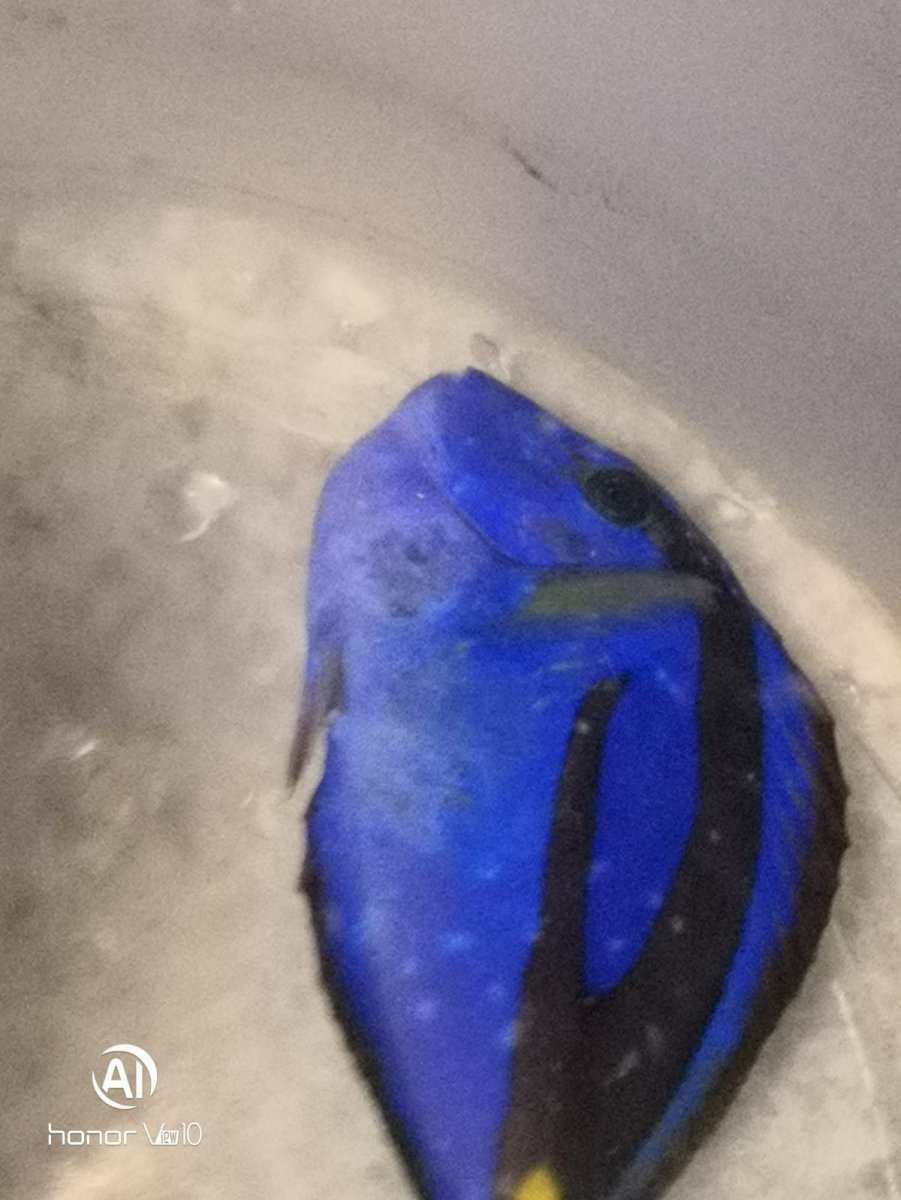 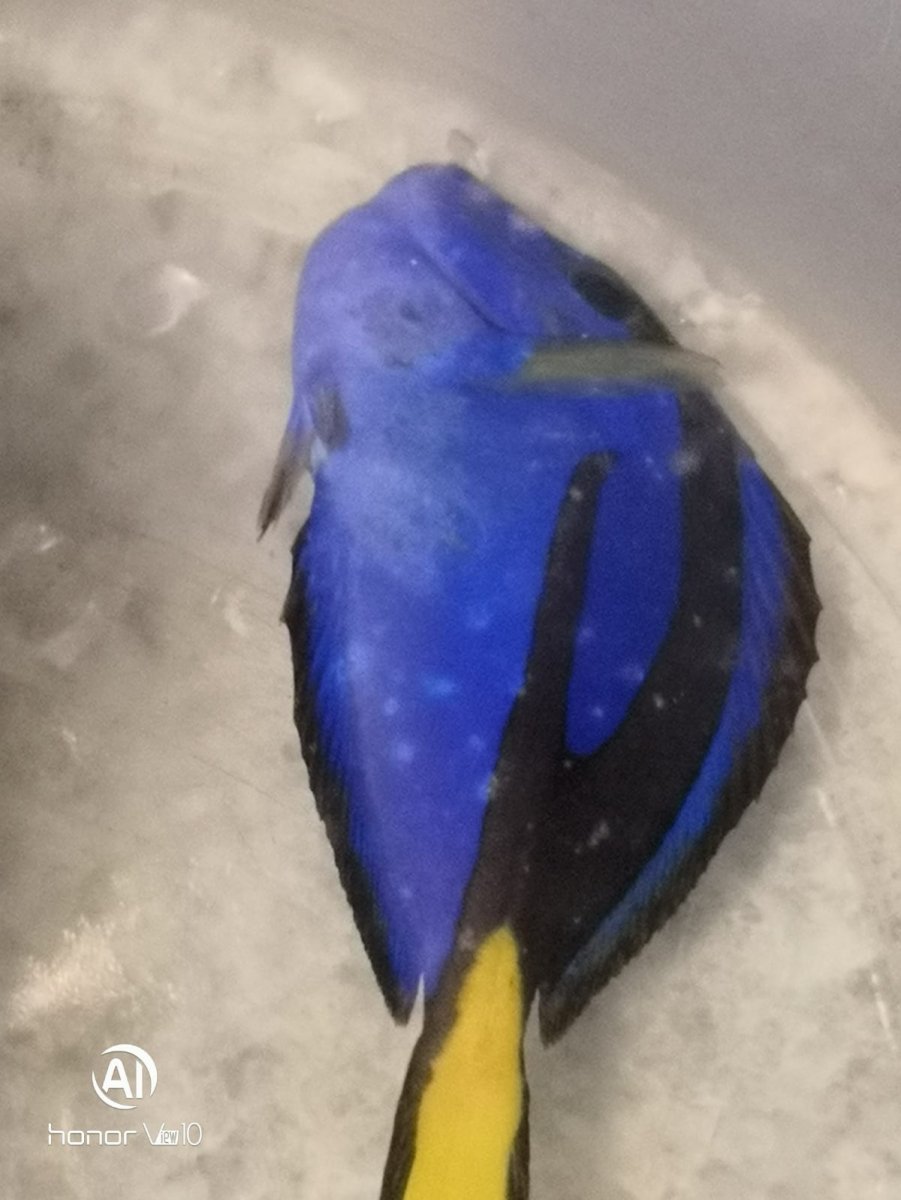 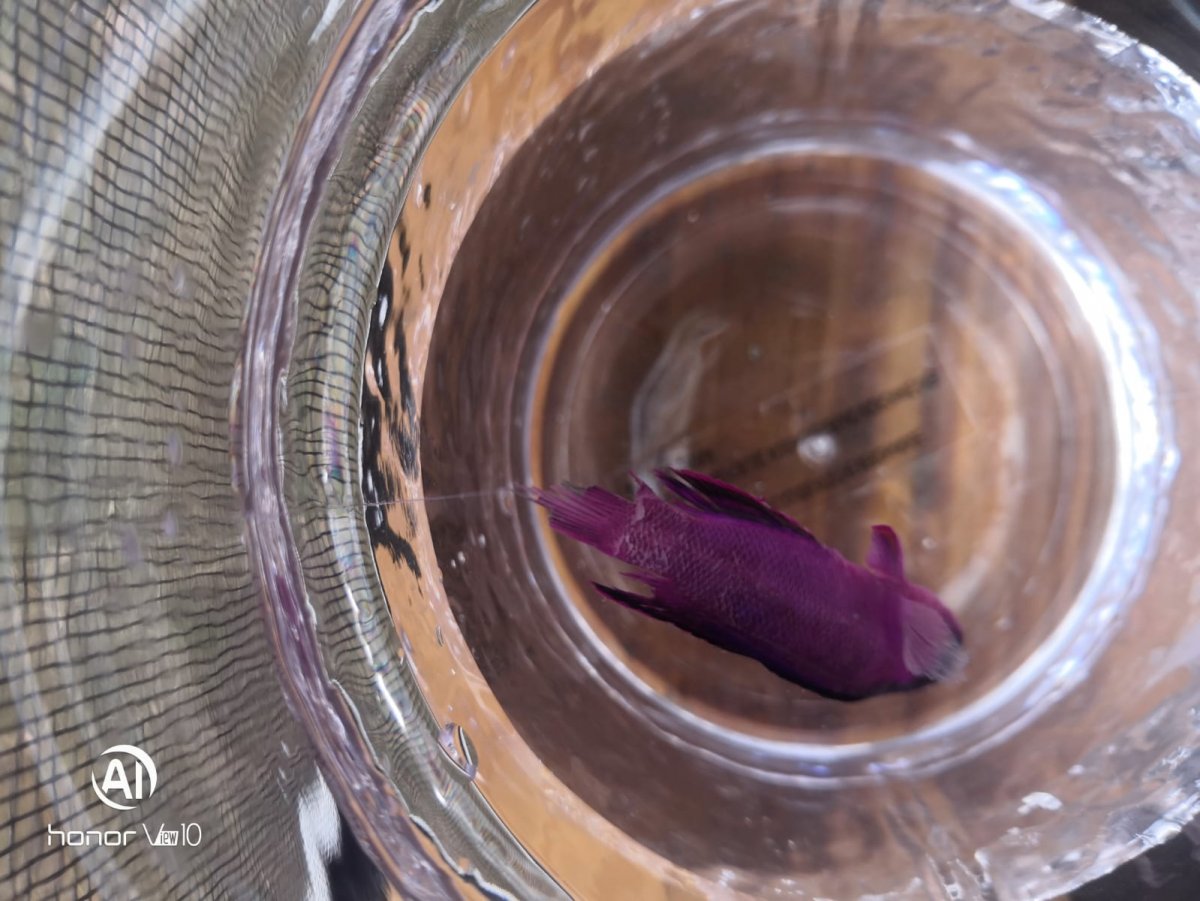 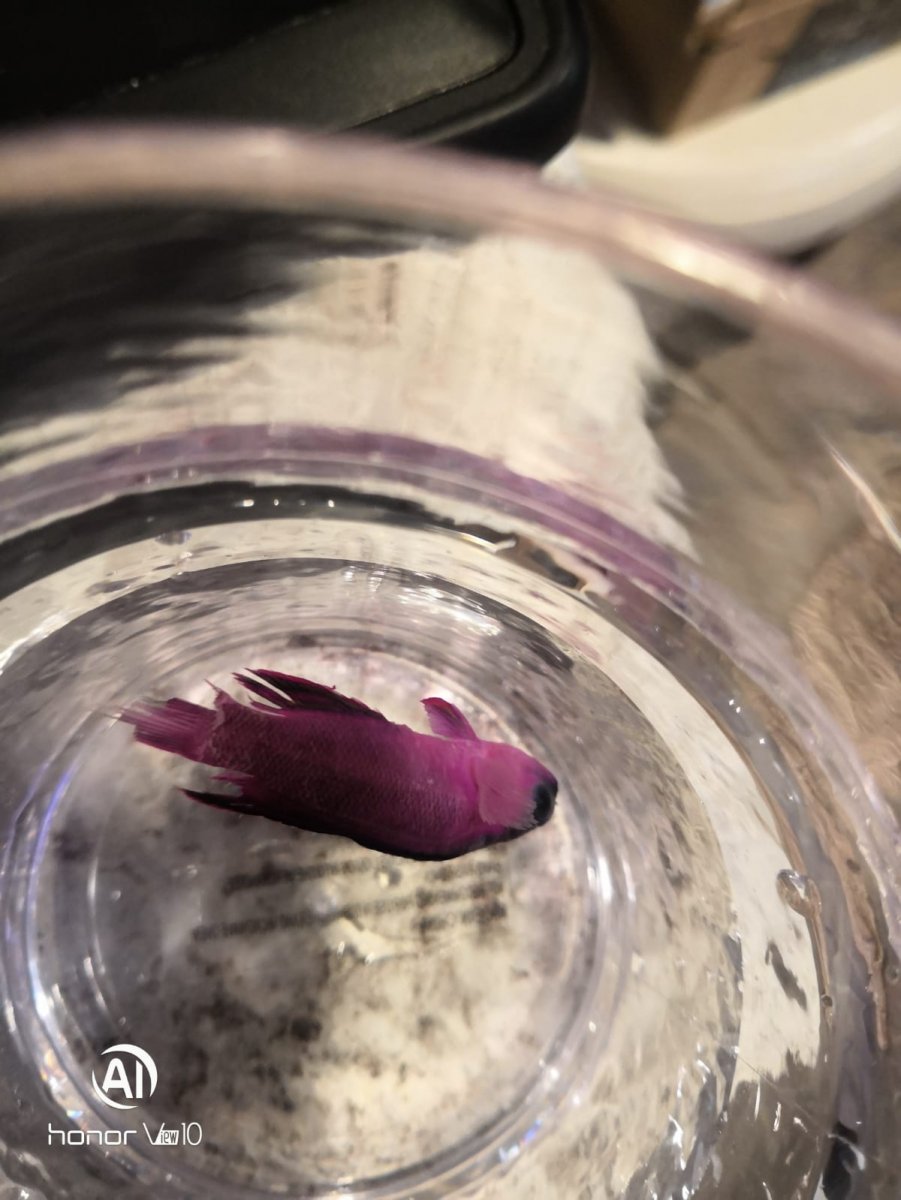 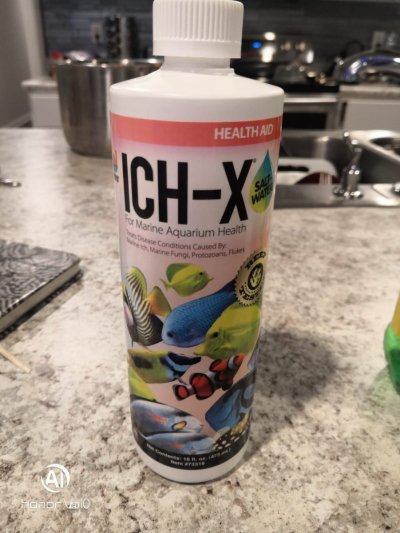 IMO - those are not treatments for Ich (cryptokaryon) - so - without further information its hard to answer
1. New fish/inverts
2. Other fish doing well or not?
3. parameters in your tank ( prob less important)
4. speed of symptoms --> death
5. any other stressful events??
6. were your fish Quarantined?

Any other information you can add
OP
O

All were quarantined. Didn’t happen until they went into display tank. First one to die was hippo tang and it took about a week after introduction got ich. Medicated tank then a week later she passed within about 4 hours of noticing her acting strange. She was fed that morning and was active then sudden onset. Black cap went the same way 3 days later. My pearlscale sudden onset as well and currently barely alive and back into qt tank. 2 clownfish, coral beauty, fire clown and blue damsel seem to be ok they have no discoloration or spots atm. No new inverts, all parameters have checked out even nitrate below 5 ppm.

Does anyone treat with copper and NOT observe after treatment?