Your #1 PERFECT/ESSENTIAL fish and why?

i cant think said:
my number 1 fish to own for any 3’ or bigger tank with nothing more aggressive than a Ctenochaetus tang is a Hoplolatilus chlupatyi. Also called the flashing tilefish. They don’t help with anything like algae or other pests. But they make up for that in colours! If you have a tank with the righty lights then they don’t look grey and keep the nice iridescent blues. I have had mine for 2 months and 2 weeks now and the only thing I’ve seen is improvement in colours. 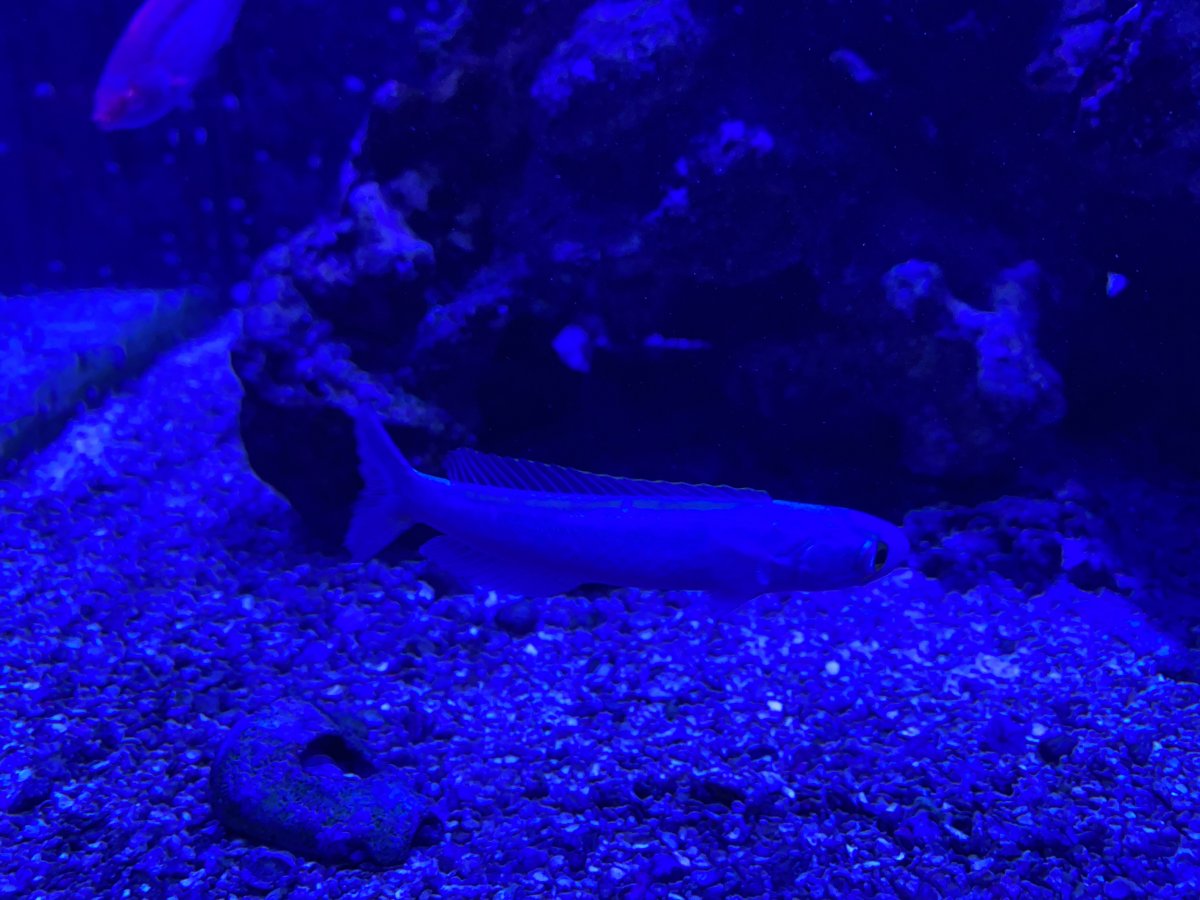 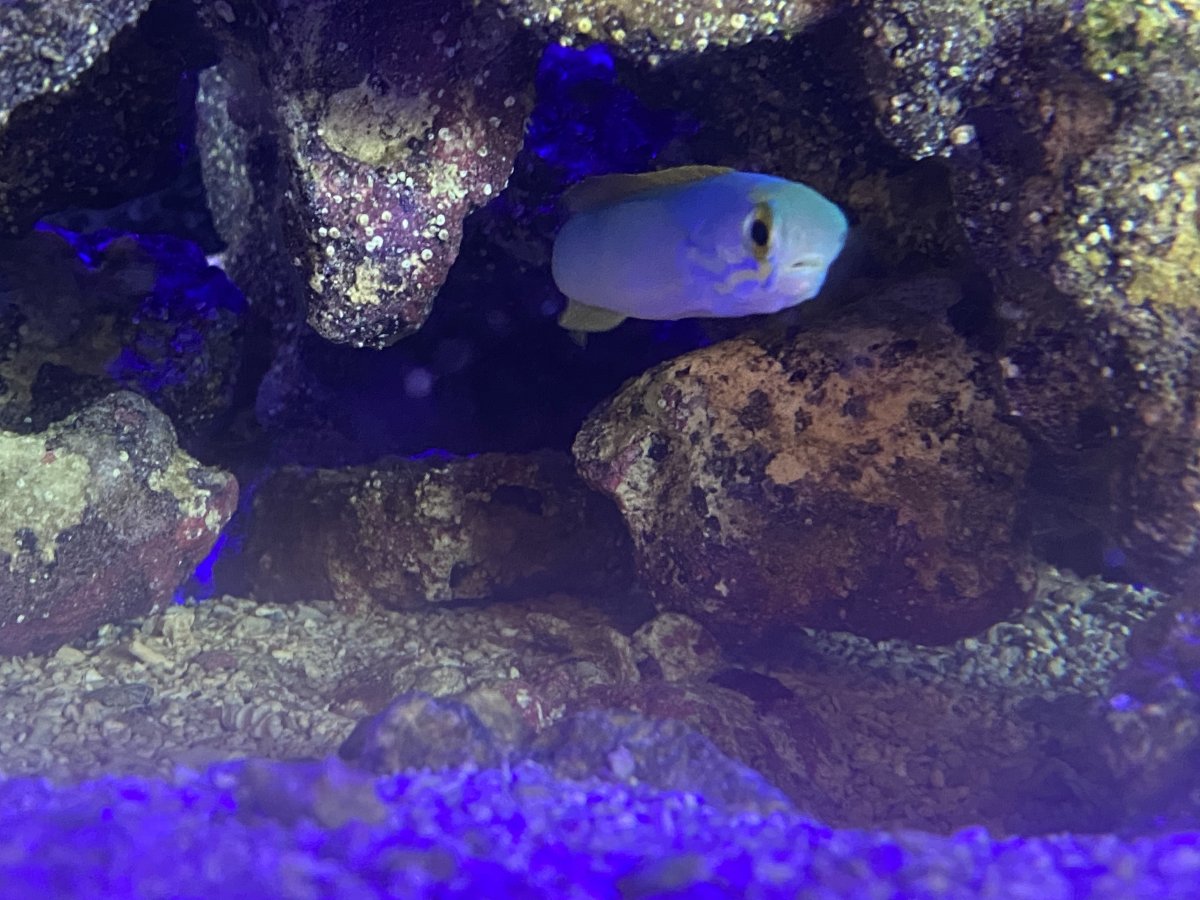 And anything less than a 3’ tank it would be a goby, I can’t decide out of all of them. However I would love to have a Discordipinna griessingeri to show. But for now I’ll show photos of my other guys:

Koumansetta hectori - Great for sandbed and ANY form of algae (even cyano!), I had an ongoing battle with cyano for 2 years but the instant he was added, it began to die off and now I have beautiful white sand and clean rocks. 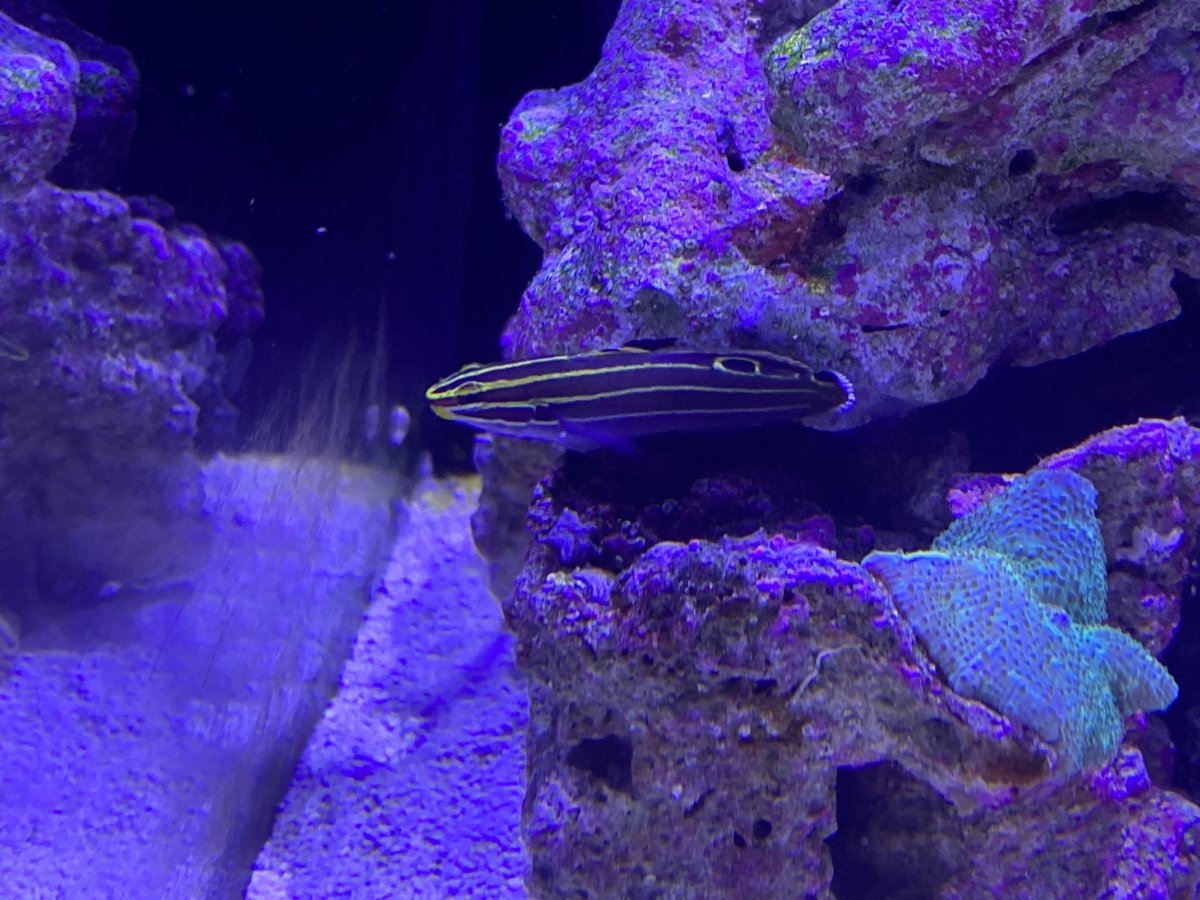 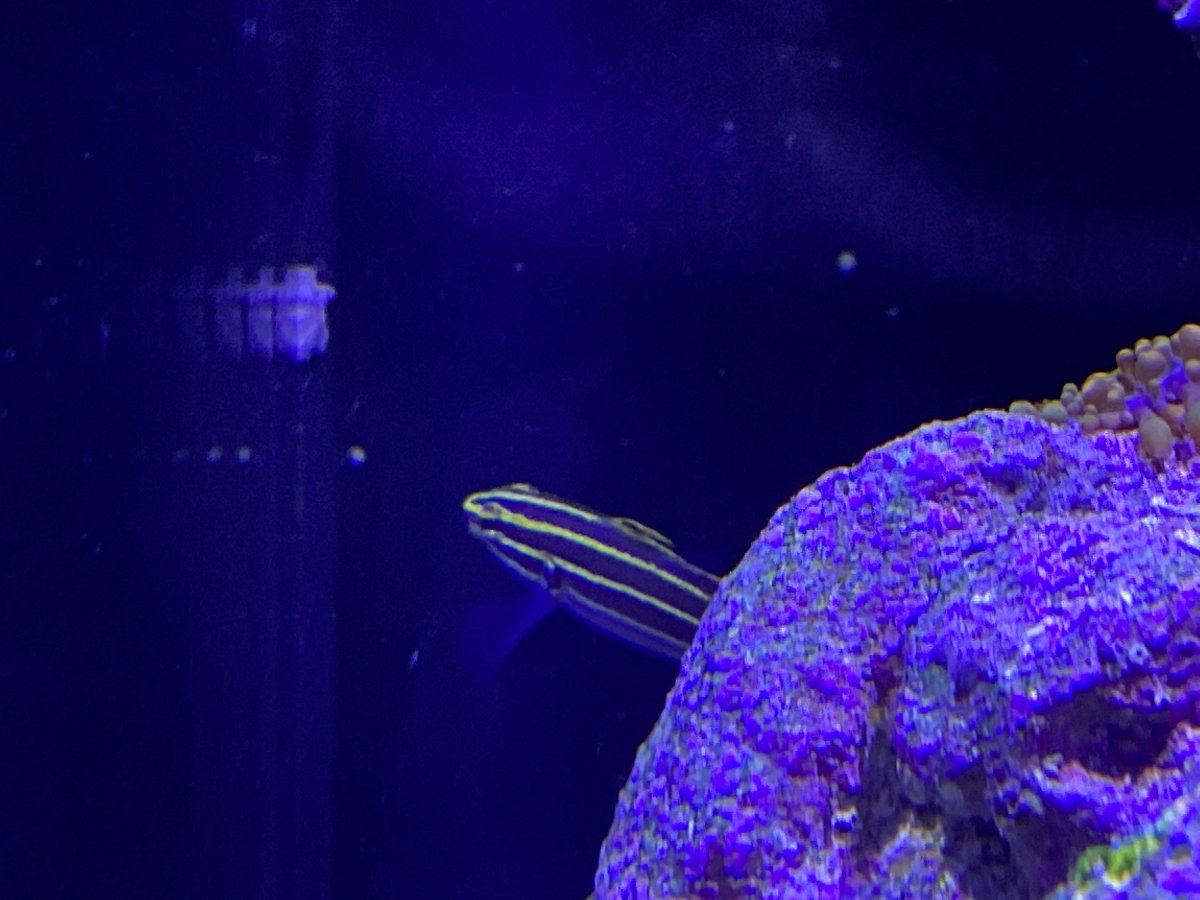 Gobiodon acicularis - Another decoration fish more than anything but I forgive that due to the Derpy face they hold. Along with how very few other species of goby actually swim in the areas they go. 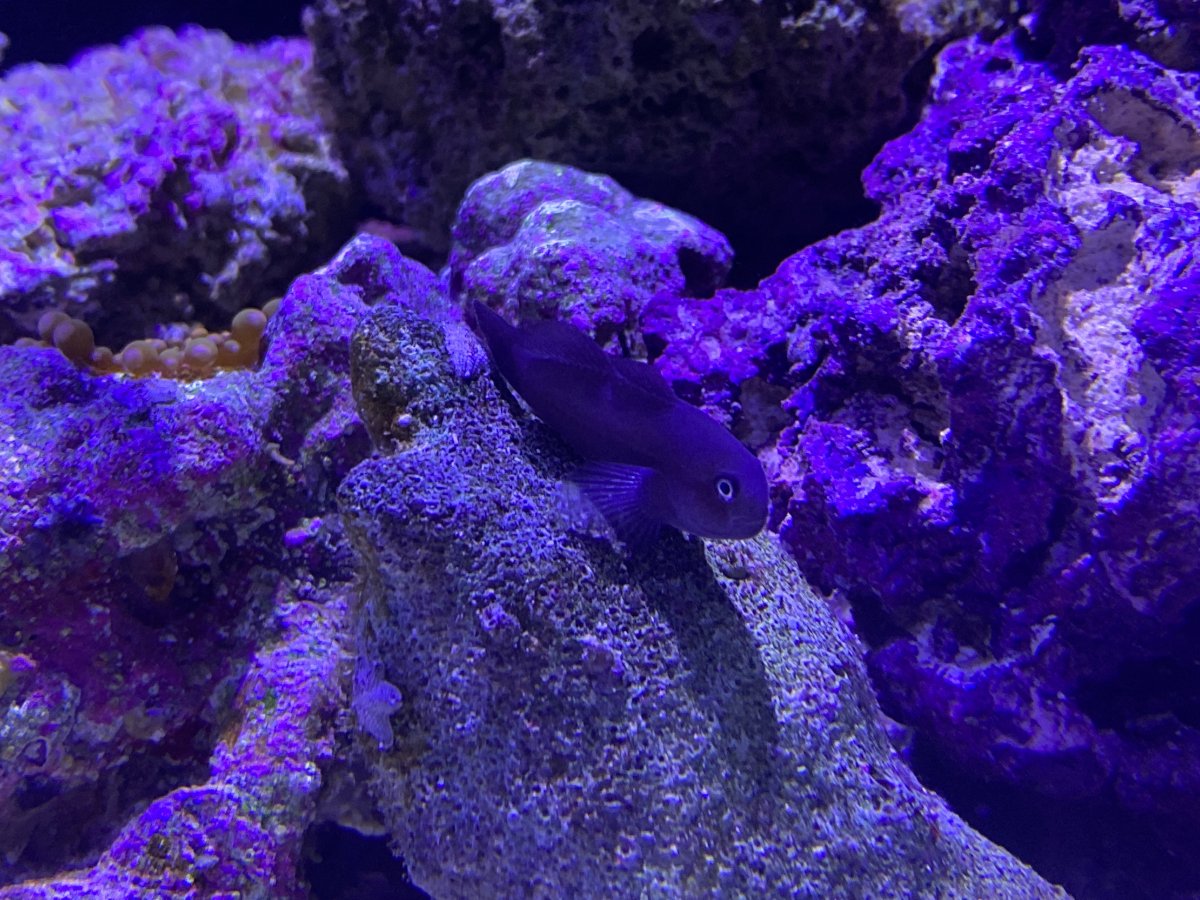 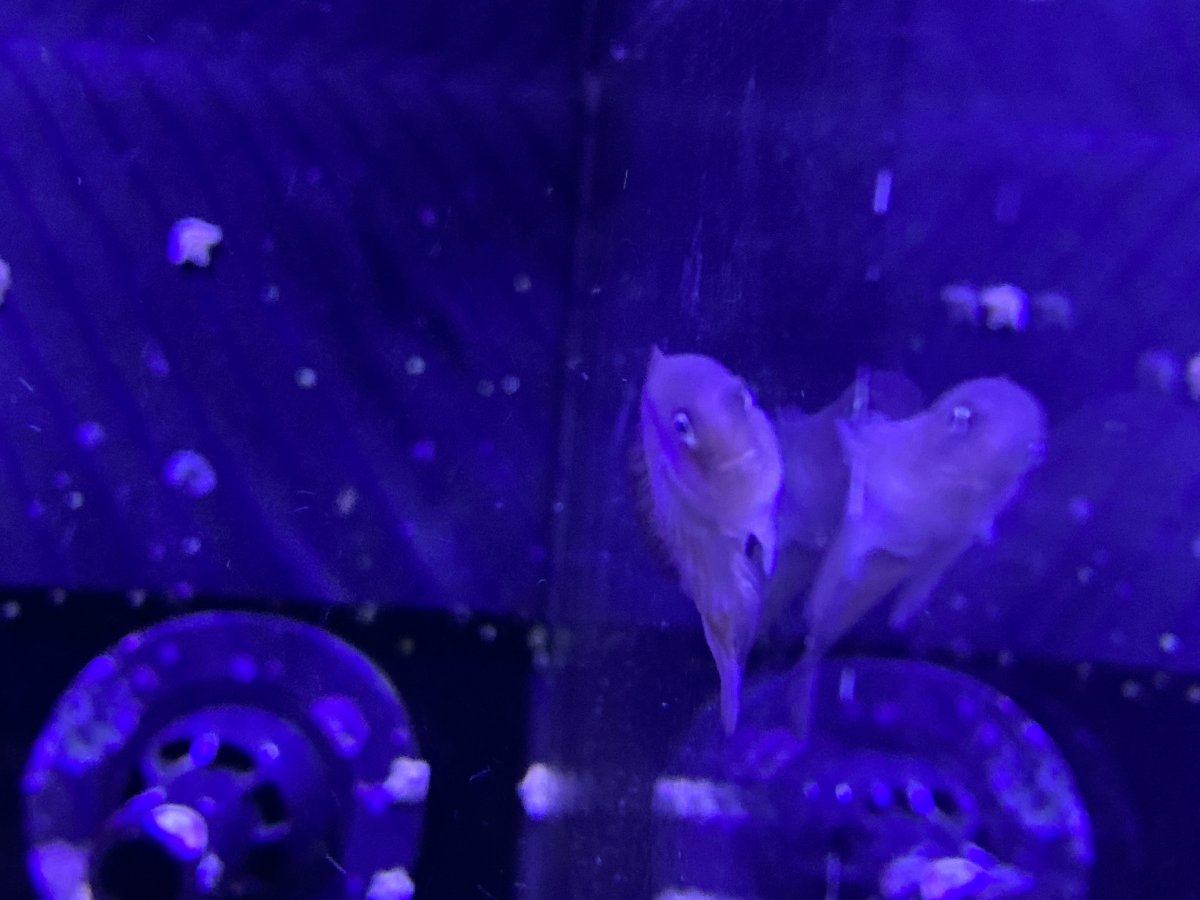 Stonogobiops yasha - Another perching fish that tends to hide a ton. They’re a rock dwelling goby and prefer caves to hide in. I forgive it for this due to the unusual pairing opportunity they can bring to a reef. 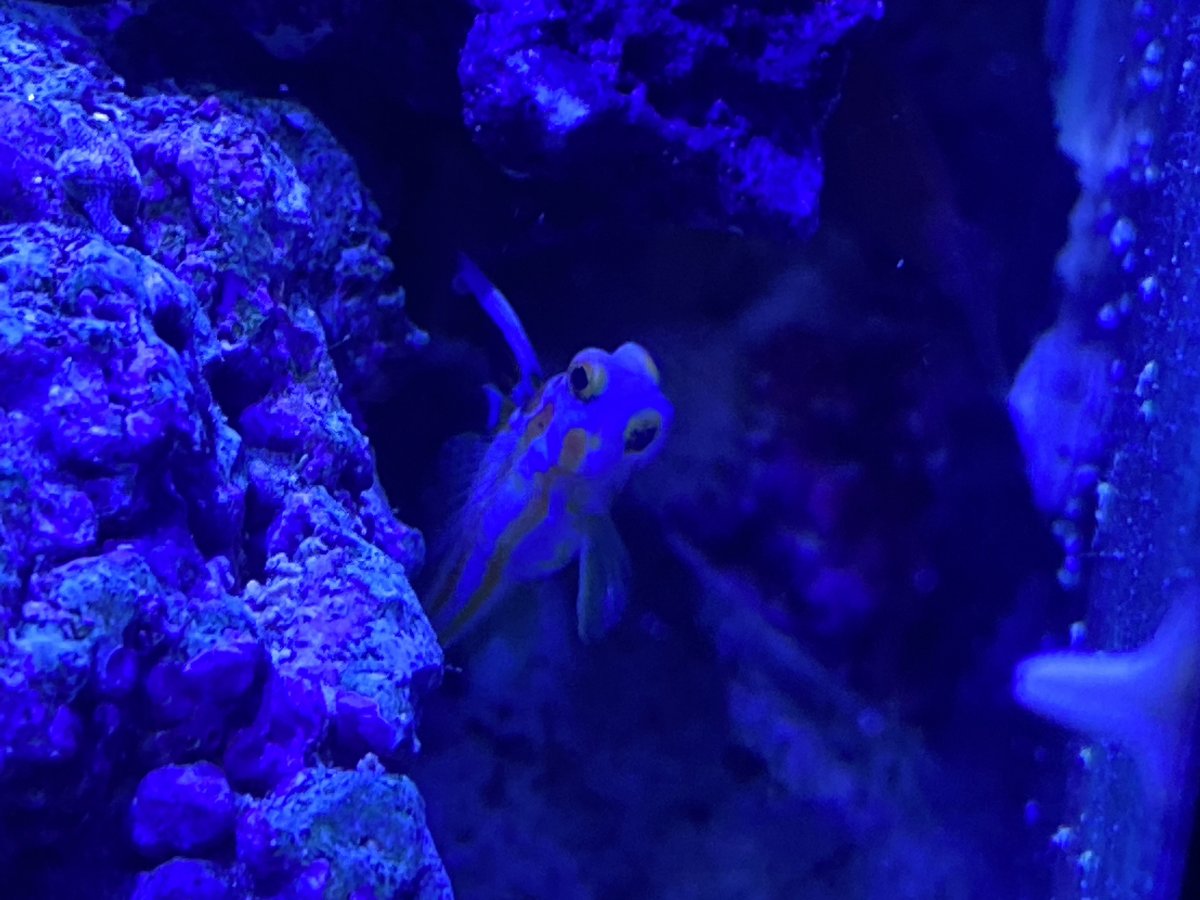 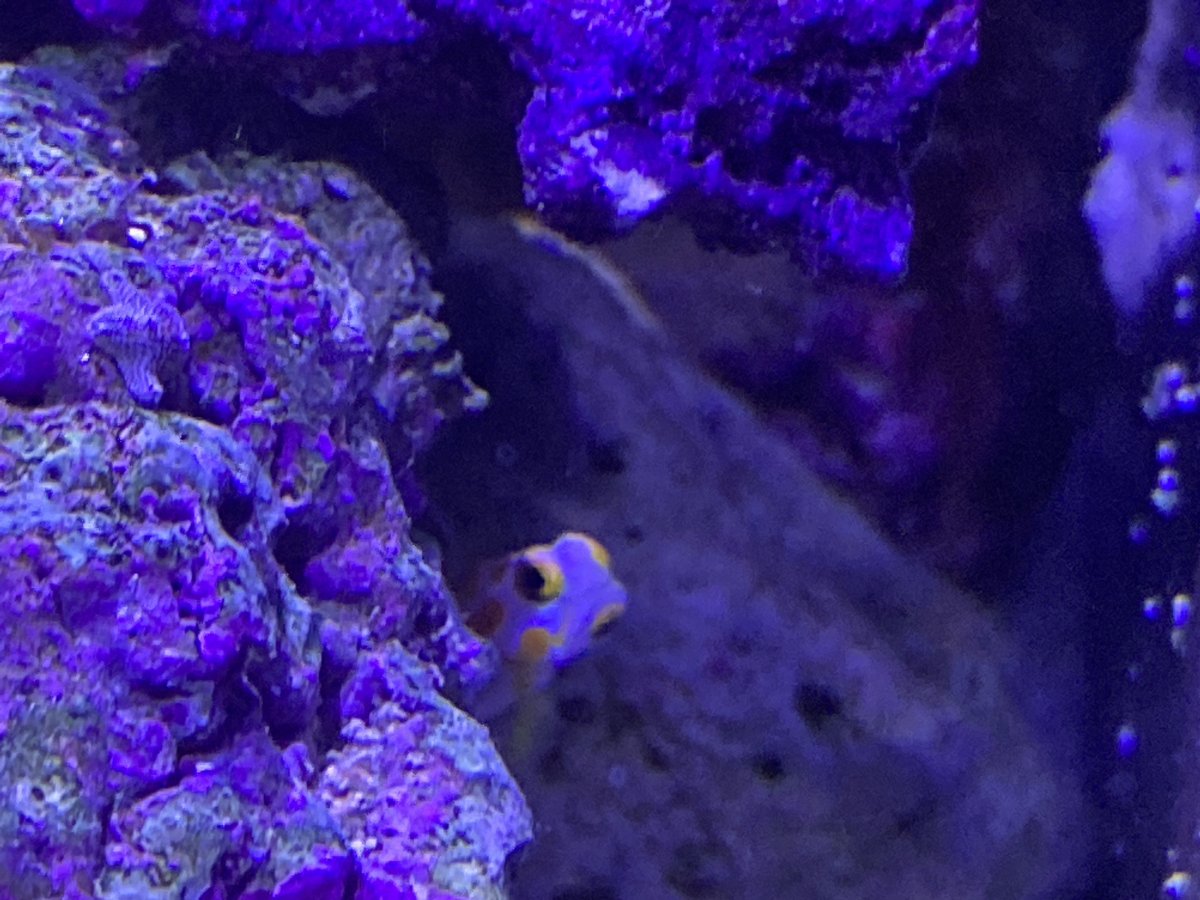 Discordipinna griessingeri - I don’t own this goby species however they are one of the smallest if not the smallest species of goby available to this hobby. They’re similar to clown gobies in how they perch but are also a rock dweller like the yasha goby.
Click to expand... 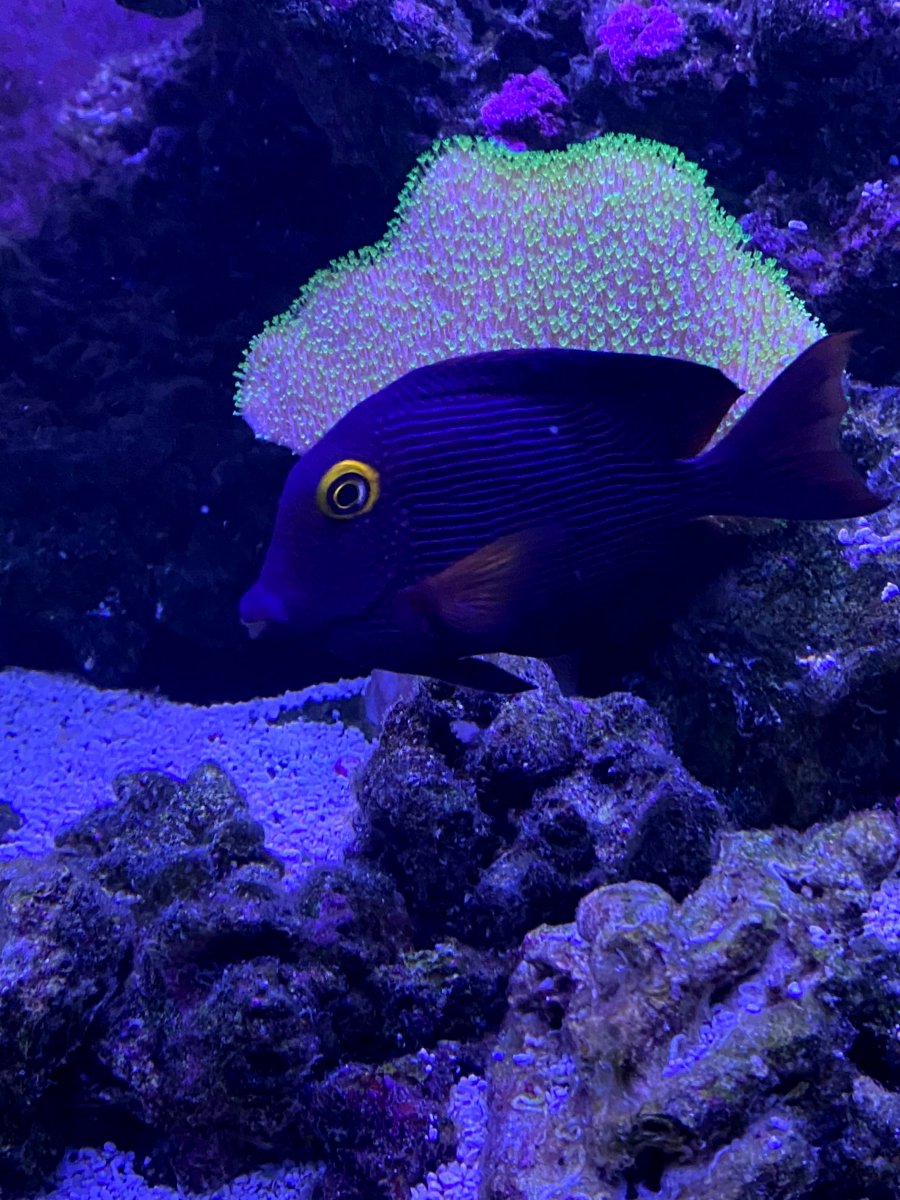 For me it’s my most beneficial for algae