This is Borat again - showing off superior Kazakh skills. Support this post with your likes - I will appreciate the attention.

On a path to more complex devices, I have already built these:

Hello fellas, it's me again.. I am back with my new DIY project! During normal times I would spend my energy playing badminton at least once a week (I am a B+ player) and sea/river fishing that I enjoy a lot.. Now with the lockdown and winter - none of the 2 activities are possible.. So I try...

Hey folkes, 2 large DIY projects completed this year and now I am sitting idle.. What should I do next? The target for my tank is to slowly grow into an SPS dominant system. I already have 3 palm sized plating easy-going monties and have to dose about 100ml of alkainity solution daily (100mg...

A warm hello from a friendly nation of Kazakistan to friendly reefers from US&A! In this thread I am going to show a step-by-step guide on how to make a DIY peristaltic pump (similar to Kamoer FX-STP pump). I have already built such pump for my DIY calcium reactor and it's been working hard...

Jagshemash! Warm greetings from the best country in the world (Kazakistan)! In this threead I am going to show you some more advanced Kazakistan technologies: Kalk reactor! To be very honest I have very little understanding of how a kalk reactor works, other than reading about it and hearing...

Now is the time to build a robotic tester similar to MasterTronic...

So I am currently in the process of sourcing the parts for this build. The footprint of this device will be the same as MasterTronic (slightly smaller) - I will explain some of the peculiarities of MasterTronic build later in this thread.
OP 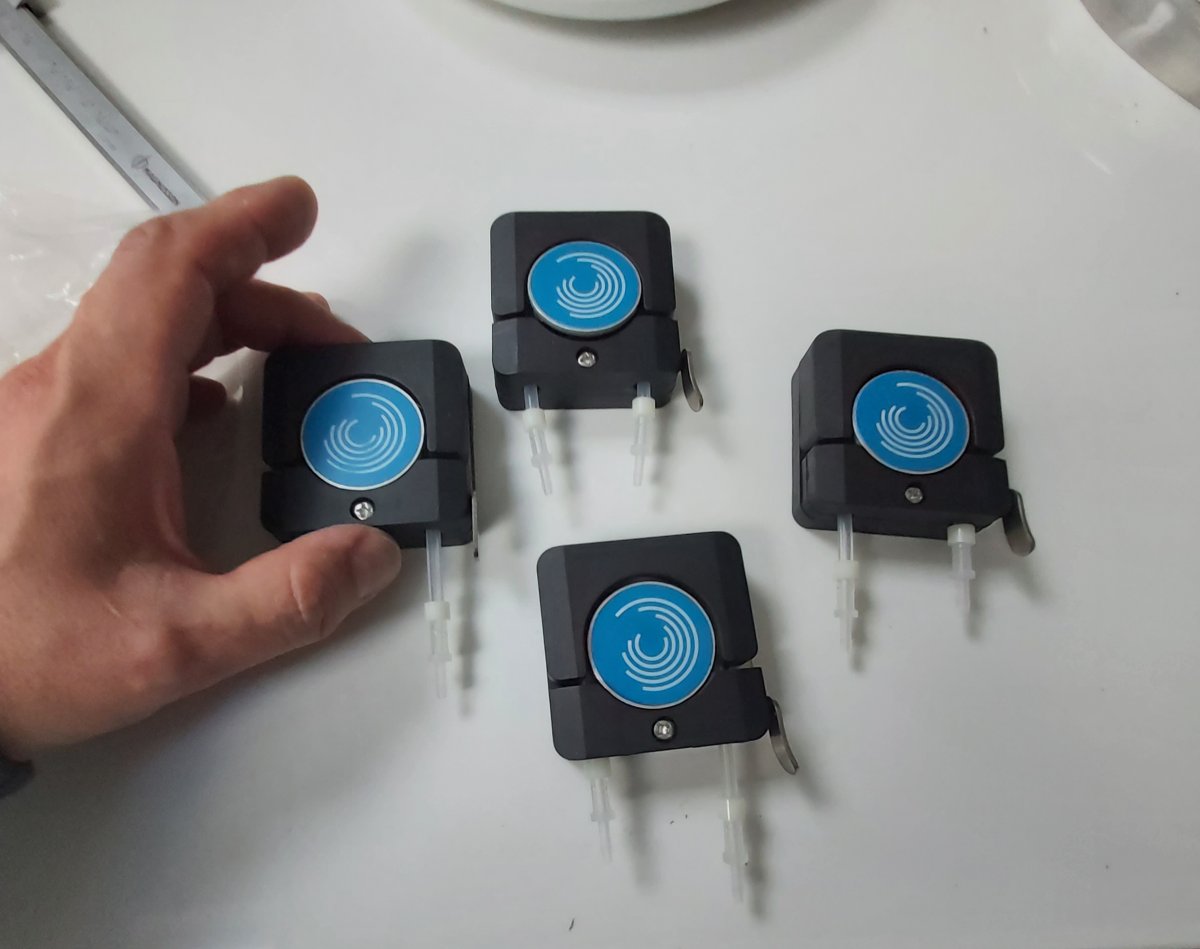 a set of brown vials - ordered by china as having septa screw caps, but these arrived with normal caps.. holes will need to be drilled 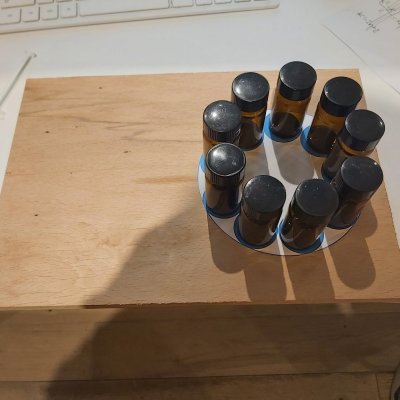 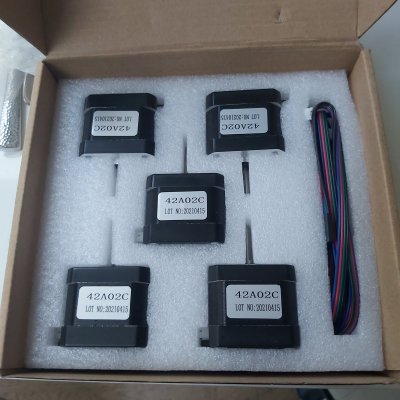 Servo motors - these will be used to move reagent rack 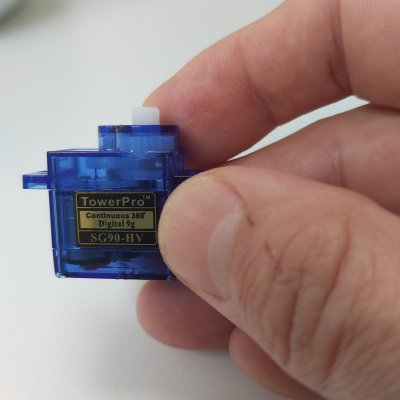 5mm actuator slider rods - these will be used to drive syringe 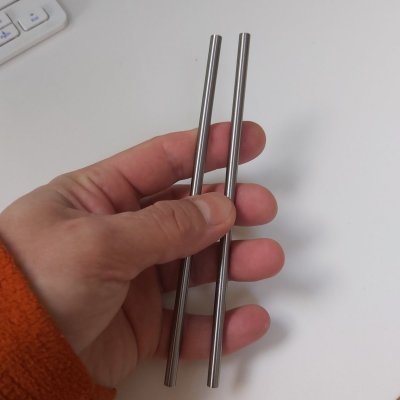 Some CNC bits and blobs 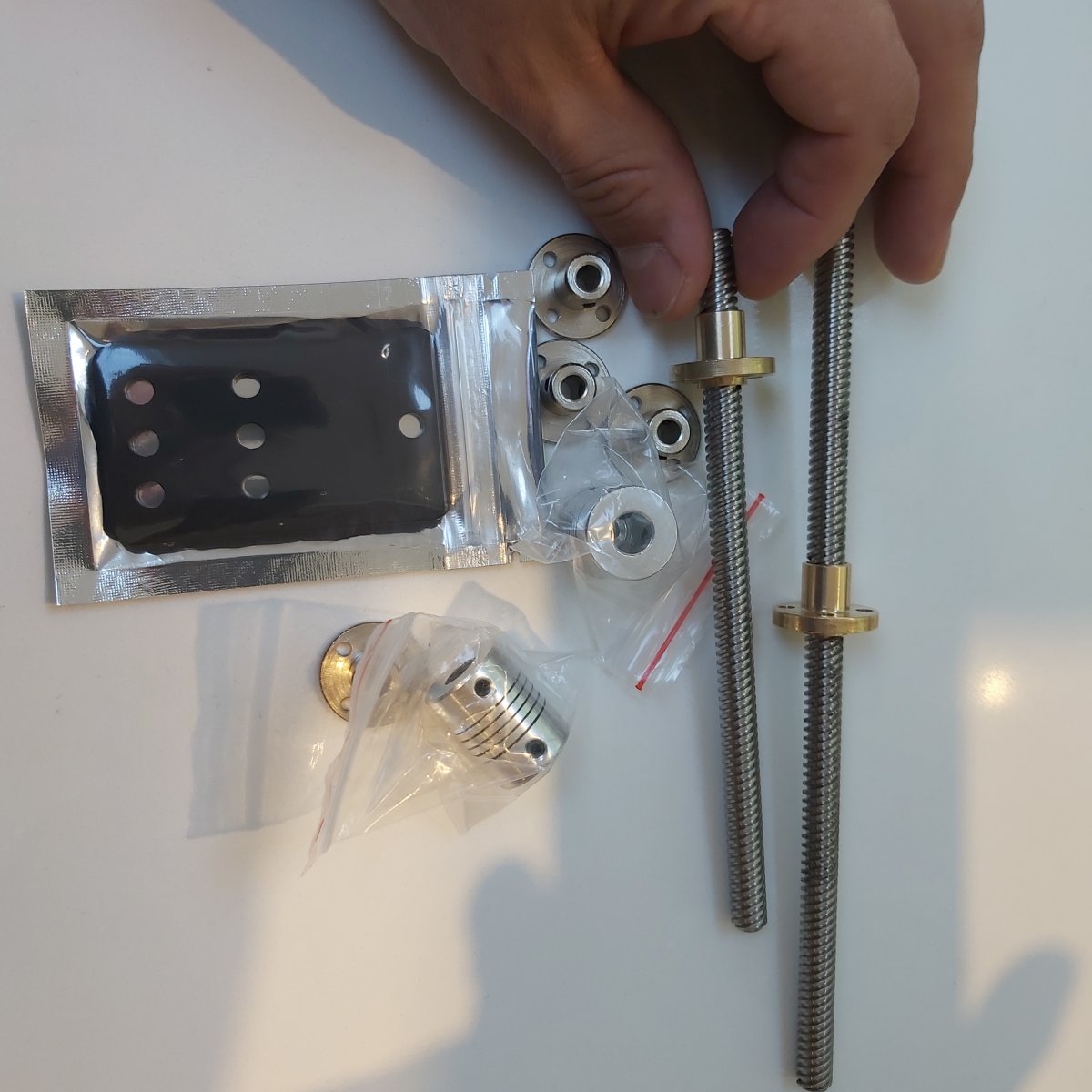 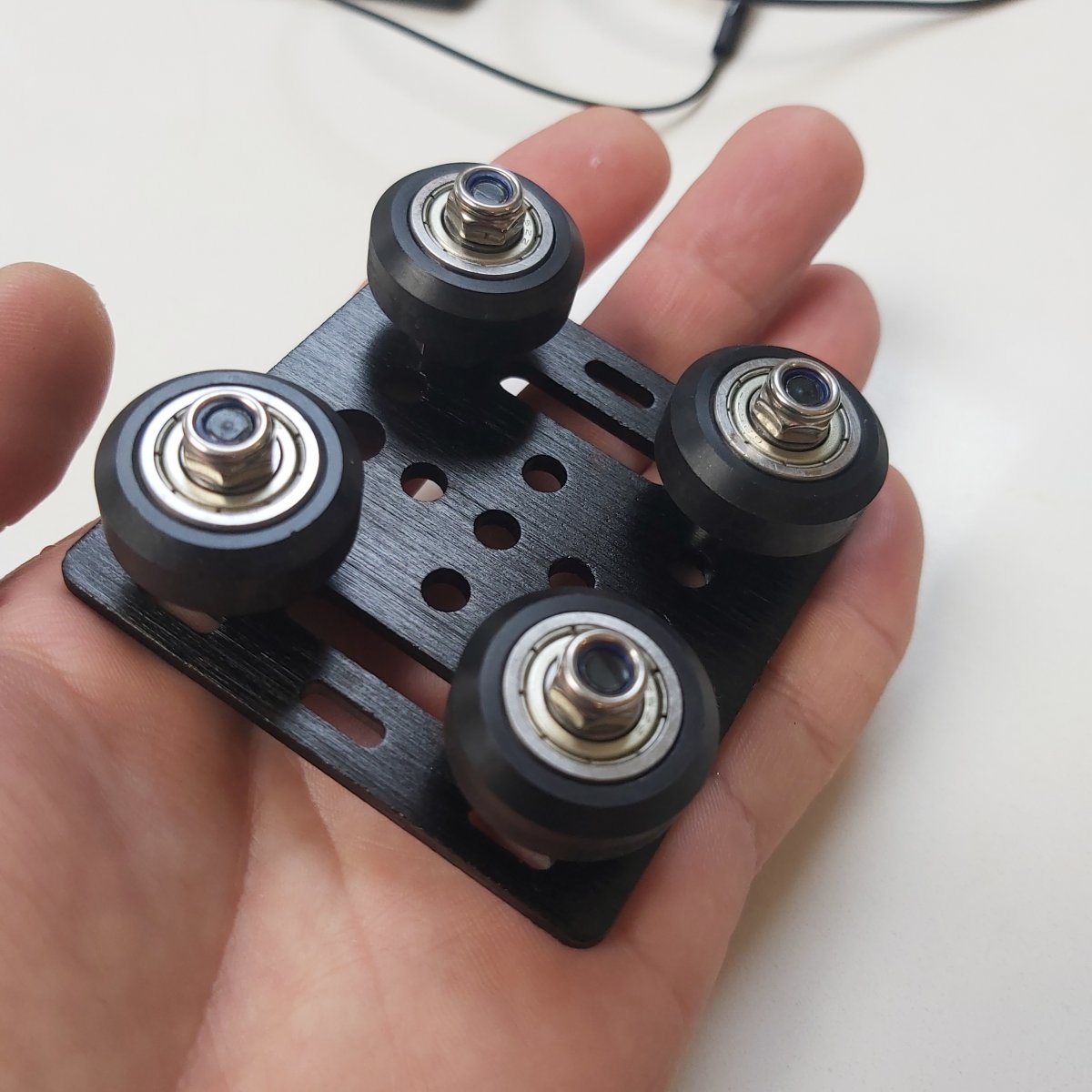 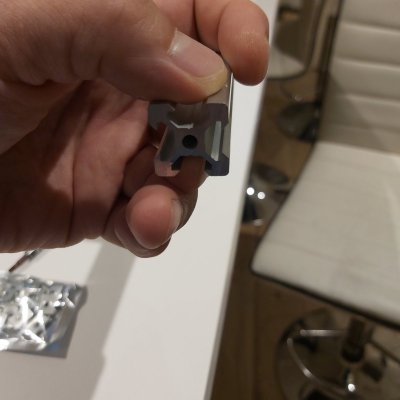 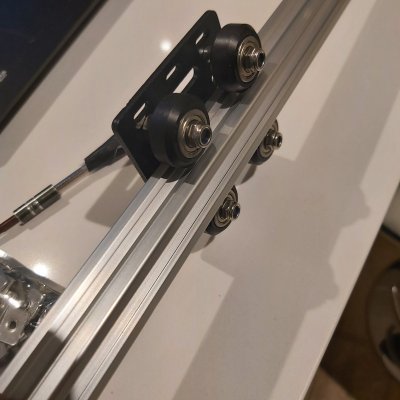 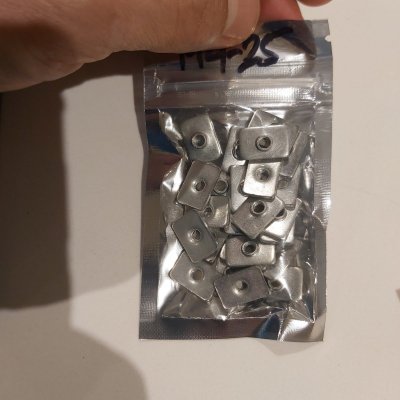 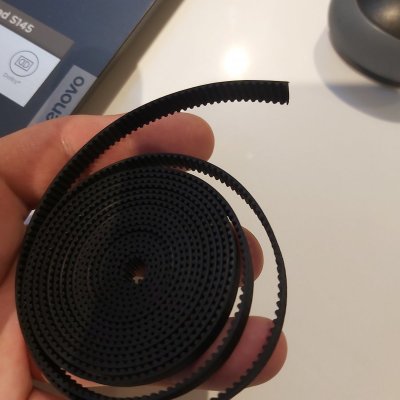 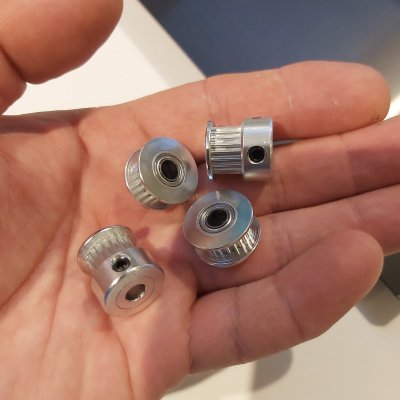 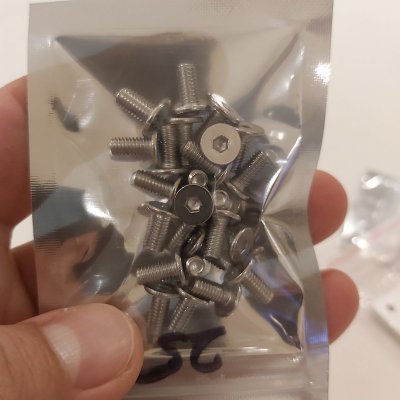 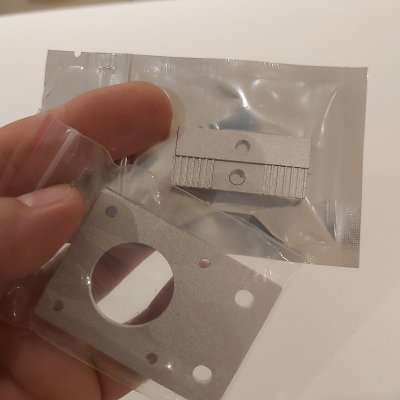 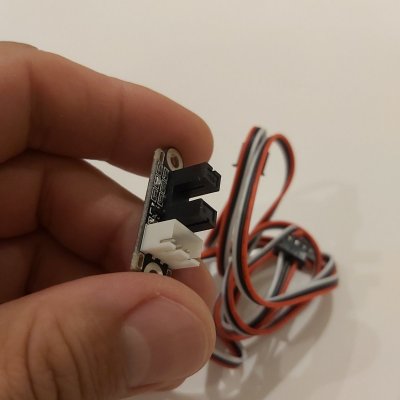 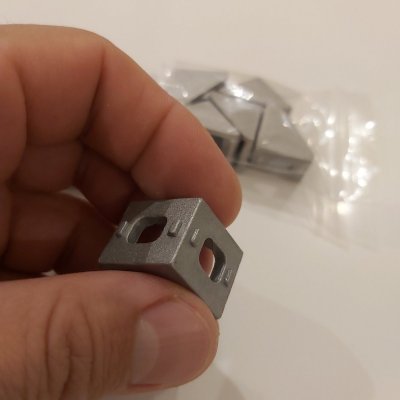 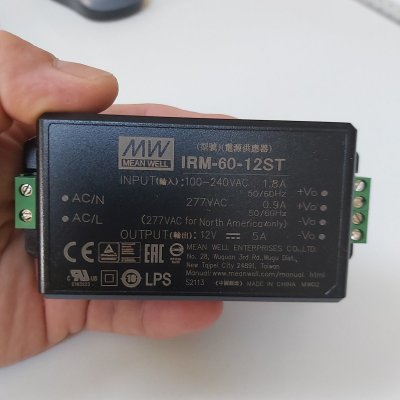 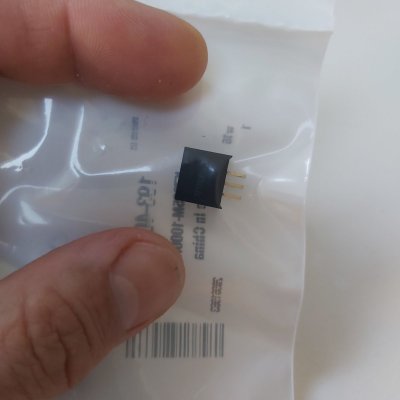 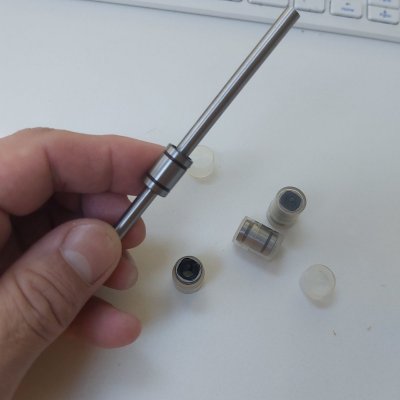 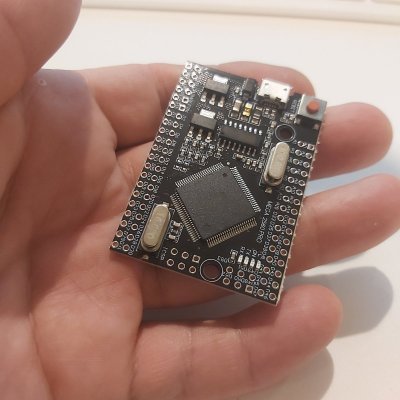 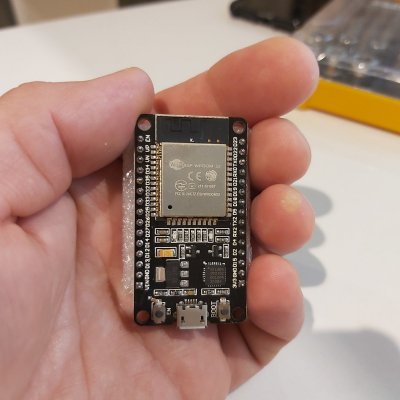 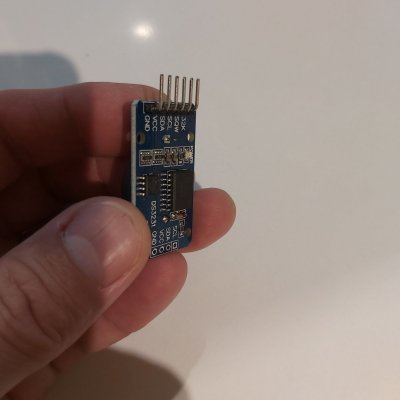 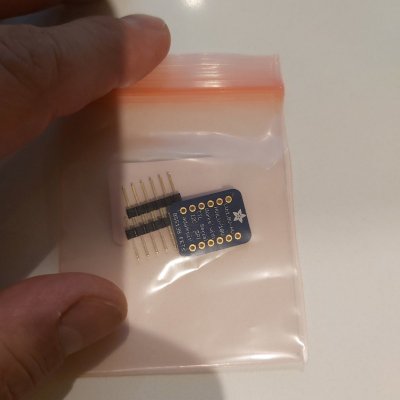 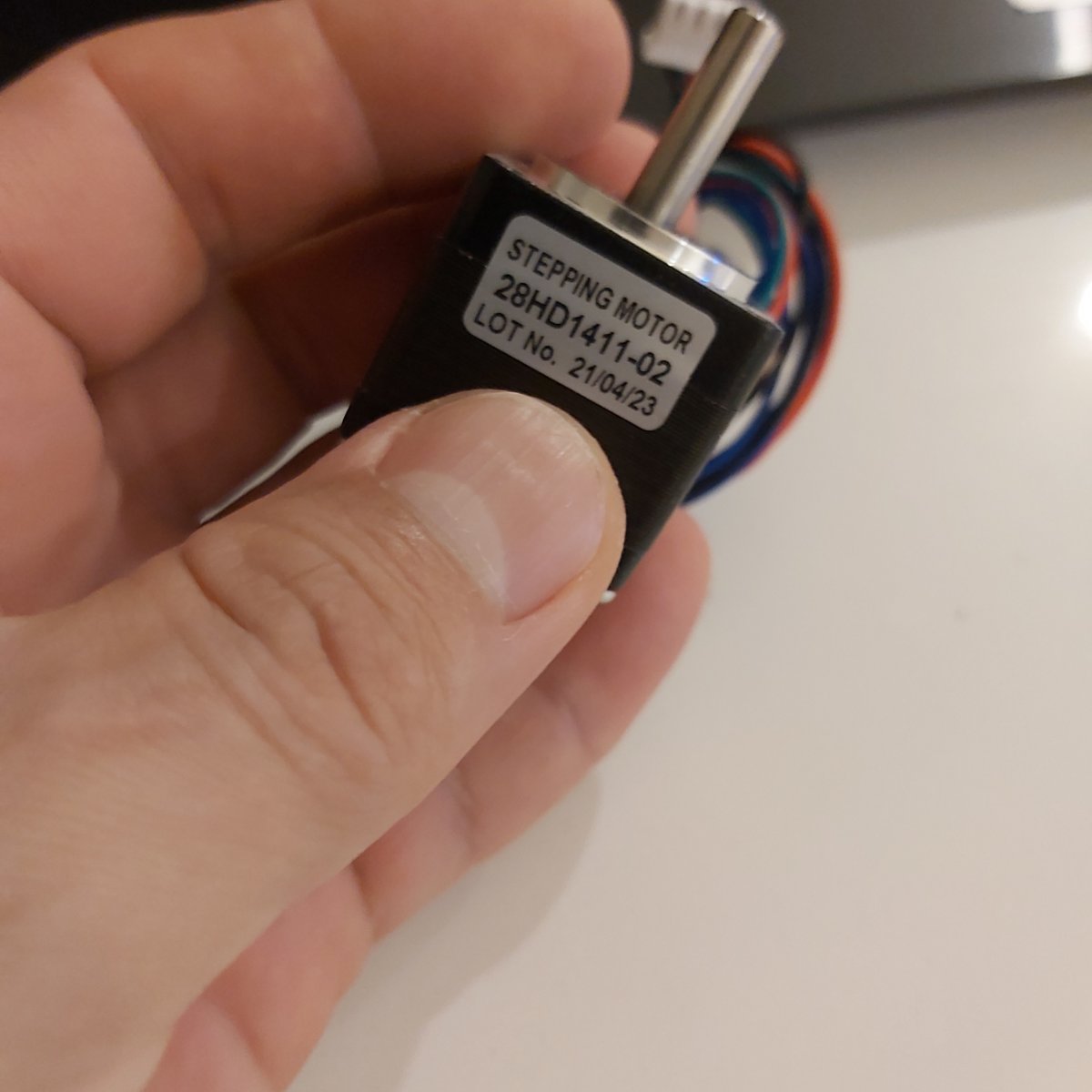 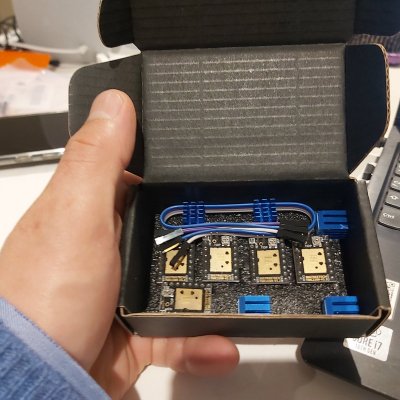 I think you could save a bit of pain by 3d printing a lot of parts. How will you calibrate against the different reagents? How will you store results?
OP

I bought a wrong set of syringes - as I knew nothing about them. Firstly, the needle needs to be at least 80mm. MasterTronic erroneously (probably by design fault) uses 60mm needes and for that reason it's unable to draw the majority of reagent from vials as the vials themselves are 60mm tall (it can draw a maximum of 12ml out of 20ml available, i.e. only 60% of reagent!).

Luer Slip is what you encounter most - by just pushing the needle into syringe until it's firmly in it. Luer Lock is where the needle screws into syringe.

Disclaimer: I don't have a MasterTronic - but I inferred it from reading the MasterTronic manual and studying the technicalities of syringes.

So after getting wrong type of needles (too short), I re-ordered 100x of 80mm needles but these came with with Luer Lock connector. I then had to order new 20x syringes with Luer Lock Connector. Waiting for delivery... 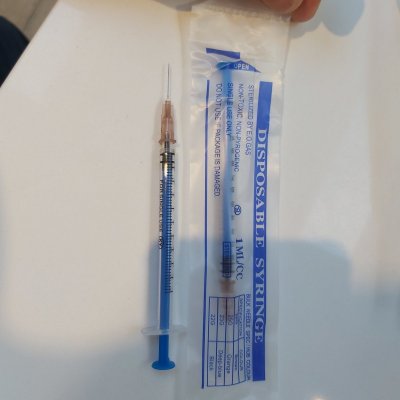 Hey could you make short videos of some assembly or soldering or something when your getting hands on. I'd love to see a little of your genius @ work!

And when your ready to start selling some of these will there be a r2r discount? I hope so!

Biff0rz said:
I think you could save a bit of pain by 3d printing a lot of parts. How will you calibrate against the different reagents? How will you store results?
Click to expand...

I am 100% fluent with acrylic, gluing complex parts and machining it to desired shape - if you visit my other builds you can see it for yourself.

My 11yo son has a 3D printer and he prints an occasional part for me - I use those very infrequently as they are never as good as acrylic parts.
OP

The vials I bought (from China) are most likely exacly the same as in MasterTronic: 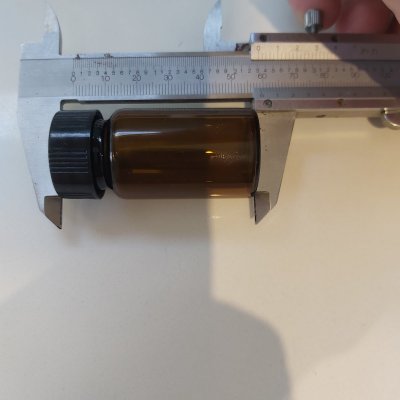 Building a DIY Calcium Reactor in the UK...