Documenting my fight with Dino's

Miller535 said:
So I shouldn't plum it to and from my sump?
Click to expand...

By way of example:
I have three frag tanks that share the same water system. Started with just one. Each time I added a new tank, THAT tank would get dinos. The old one(s) did not show much if any dinos.

Dinos are free swimming protists. They prefer to remain where they know the light and food is going to be. Sure, some will make it to the overflow -- and a blackout does encourage this -- but zap them where they live.

As suggested earlier, you have mostly small cell amphidinium (among your dinos). You also have a lot of other things.
Small cell are better swimmers and are directly affected by UV (unlike their Large Cell cousins)
OP

taricha said:
As suggested earlier, you have mostly small cell amphidinium (among your dinos). You also have a lot of other things.
Small cell are better swimmers and are directly affected by UV (unlike their Large Cell cousins)
Click to expand...

Think I am going to end up buying this UV: https://www.bulkreefsupply.com/40-watt-classic-uv-sterilizer-black-body-aqua-ultraviolet.html

Need to go home and measure and see if It'll fit. I think it should.
D

Miller535 said:
Think I am going to end up buying this UV: https://www.bulkreefsupply.com/40-watt-classic-uv-sterilizer-black-body-aqua-ultraviolet.html

Need to go home and measure and see if It'll fit. I think it should.
Click to expand...

Strange the 57 watt is so much shorter. I guess it's making up for contact time with more watts? I don't know. If I can fit the 40 I'll probably buy it, as it's a little bit cheaper.

I'm using the same 57 watt that @dwest is using except mine's black. Much more compact and easier to install. I didn't have any room in the stand so mine is on the end of the tank, dwest has his on the stand in back. You can get the brackets to hold it that makes it easy to remove for cleaning/bulb change.

I got mine off of Amazon and I think it was less than that...don't remember for sure.

Here ya go. This is the twist version which has a union in the middle. $2 more than the longer 40 watt.

And here's the regular version without the union. $424

So I have not updated in a bit. For over a week I was leaving my tank with the glasses blacked off with cardboard. The first 4 or 5 days I only turned lights on for maybe 30 min's to feed my fish. But around day 5 they seemed like they were getting stressed. So I started turning their lights on for about 2 hours a day. There is no visible signs of dino or cyano in the tank. I have been running 10 Micron filter socks this whole time also. This weekend I am going to do a small water change and vacuum the sand again even though it looks really clean just to stir it up and hopefully pull some more dinos out and into the 10 micron filter sock. I am still researching UV, think I will be buying one either later today or tomorrow. Until I get the UV, I am going to keep the tank at the reduced lighting schedule of 2 to 3 hours a day. I have not measure NO3 or PO4 in a few days. I will be doing that tonight and dosing as needed

I bought the Pro-Max UV Sterilizer Amalgam High Output 3 inch 55 Watt - Lifegard Aquatics. Unfortunately it has to ship from Liegard, and usually ships in 3-5 business days. So who knows when I'll get it.
OP

Tested NO3 with red sea kit and it tested about 8ppm. Tested PO4 with hanna checker and it measured .03. I have not dosed since I believe saturday, so it appears that my NO3 and PO4 are balancing out. I am actually surprised that they weren't bottomed out again. But I think that's because there is still no visible dinos, or diatoms, or cyano in the tank.
OP

Did actually notice what looked like to be cyano on one rock last night, as well as some other growth on a few rocks in the same area. This was in a area where flow isn't AS strong. Will have to start blowing things off in that area until the UV comes in.

My problem with the Jebao UV is it’s not made from UV resistant PVC. Look at the price of UV resistant PVC in 3” diameter and you will see the cost is close to the cost of an AquaUV brand one. I’ve run both and my Jebao began degrading internally releasing black plastic dust into the tank. It was literally eating itself up.
OP

gatohoser said:
My problem with the Jebao UV is it’s not made from UV resistant PVC. Look at the price of UV resistant PVC in 3” diameter and you will see the cost is close to the cost of an AquaUV brand one. I’ve run both and my Jebao began degrading internally releasing black plastic dust into the tank. It was literally eating itself up.
Click to expand...

Yeah, I have heard that about Jebao. That's why I did not buy their's. Fishofhex even had a video where he showed his hand being covered in black just from trying to clean it.

So not a lot to update on. For probably close to about a week I have been running only about a 3 hour photo period. Tested N03 on Monday was somewhere about 12ppm I'd say. It actually went up for the first time without having to dose (and I even did about a 20% water change the day before). My theory is between the dino, cyano, and diatoms, I likely had some die off. Not sure why, but I have had to keep dosing PO4. That is something I am going to have to investigate. When I was doing the water change the other day, I did actually notice some green film algae on the glass on the top of the tank, as well as more coraline growth. The tank is staying pretty clean. So I think these are all good signs. I realize this is at least partly because of the short photo period, but that is not something I am going to do long term, just until I get my UV. Which is supposed to be here on Monday.
OP

While I intend to investigate the PO4 issue, my guess is it is from prolonged overuse of GFO stripping it out of the rock and sand. Could be wrong. If anyone knows, feel free to chime in.
OP

Received my UV yesterday, the plumbing parts should be here on wednesday, and I look to plumb it and have it running friday night.
OP

I am still weekly dosing Microbacter7, but at the reduced amount of the low nutrient maintenance dose. In the vein of bio-diversity I also dosed Dr. Tim's waste away (not to be confused with his "one and only"). I dosed it last night at the half dose it recommended, and will dose the other half dose tomorrow night as also recommended. I will dose this a few times and discontinue. I intend to keep doing the weekly dosing MB7 though.
OP

I believe this is going to be the last prong in my attempt at KEEPING dino's away/at bay. Sometime in the next 1 to 2 weeks I am going to order the Phyto and copepod bundle from algae barn. Here is a decent article they posted. 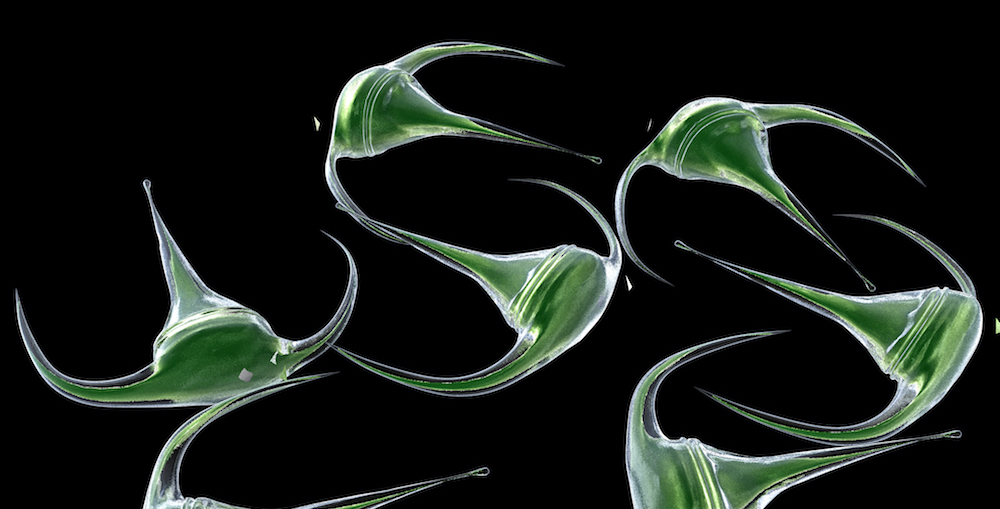 Maintaining a healthy balance of microalgal species remains as one of the most common—and challenging—tasks for the marine aquarist. 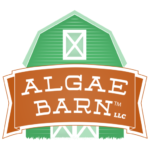 I think all the things I have done, with the UV, with this, will work. And I will just keep doing what I am doing.