I read that gonioporas like manganese. So, I'm dosing red sea Trace elements A-D which includes manganese. 30 ml every 1-2 weeks.

I also am dosing alk, calcium, and magnesium chloride mixed with magnesium sulfide to keep the chemistry balance.

I had a spike in phosphates while I was gone for 10 days, they went from .06ppm to .16. But, I've got them back down under .09 now, most all my SPS and even LPS are looking great and I saw growth while I was gone on my acros. Even my Green Fungia plate coral had new growth while I was gone. However, my goniopora look about the same. I don't see new polyps. I have to clean bits of algae off the frag every couple of weeks and that's about it. The polyps open every day, but really no signs of growth.

The food I feed includes red sea aminos and selcon that both the fish and corals seem to love.

Salinity is stable at 1.025 calibrated refrace and temp fluctuates from 77-79 degrees.

I've had the frag now for about 4-5 months. With really little to no change in that time, it hasn't died, but hasn't really done anything.

Gonis appreciate feeding. You didn't say what you were mixing the selcon with. Gonis will benefit from fine foods like reef roids or my personal preference benereef

Don’t feed my Gonis. Just put up front under where the fish do their biz. 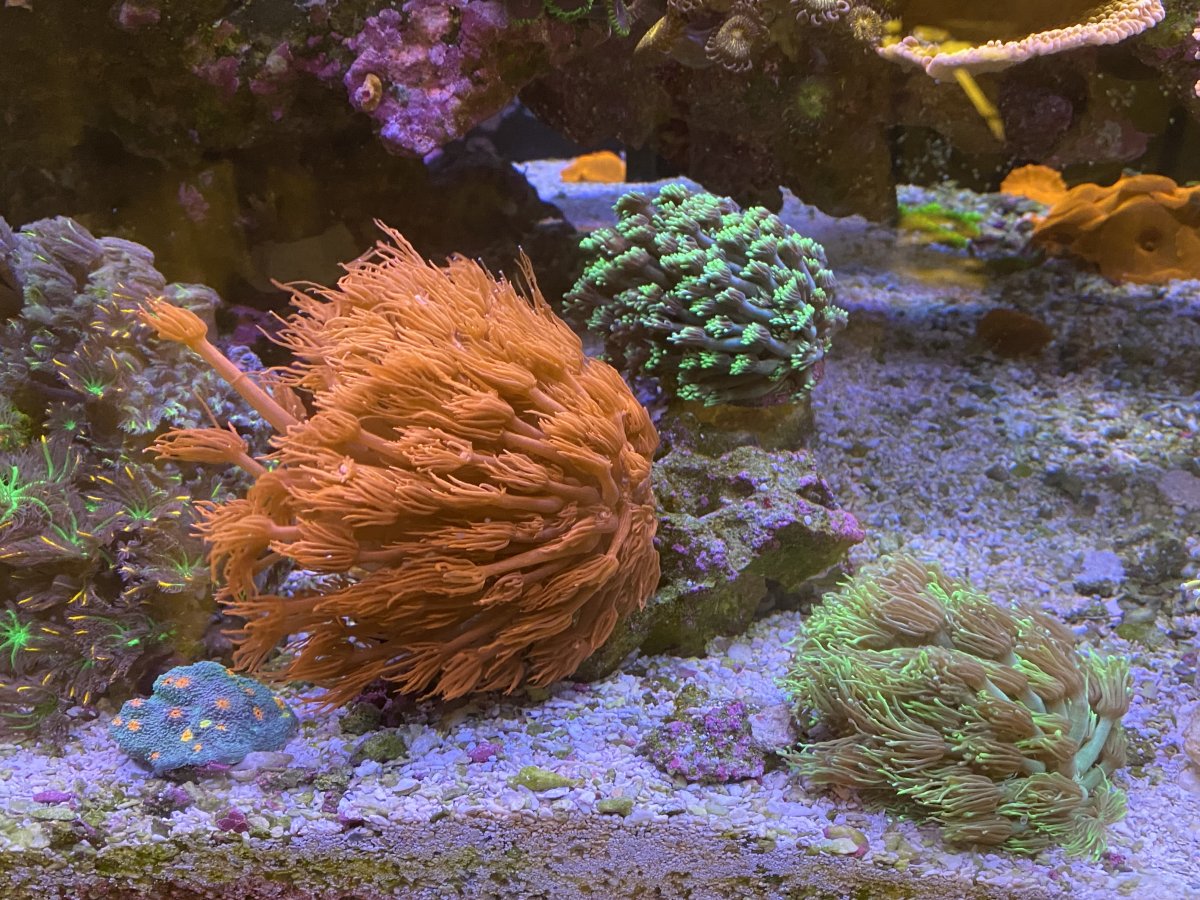 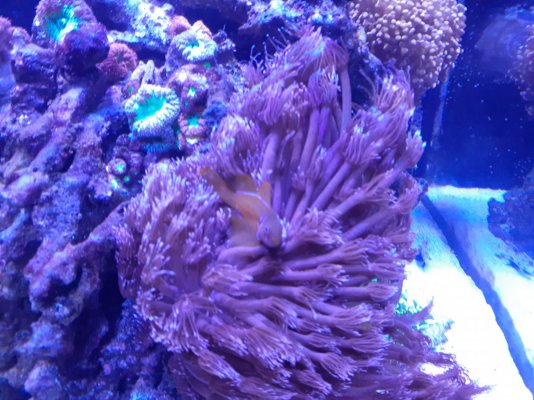 Bayareareefer18 said:
Gonis appreciate feeding. You didn't say what you were mixing the selcon with. Gonis will benefit from fine foods like reef roids or my personal preference benereef
Click to expand...

Thanks for the pictures. That's awesome! I guess I'll need to move mine off the frag rack and glue them onto a rock somewhere close to the sand bed up front so they can just grow and be fed by fish poop and near more flow. My frag rack doesn't get a ton of flow either.