My thoughts on does prime actually detoxify ammonia. 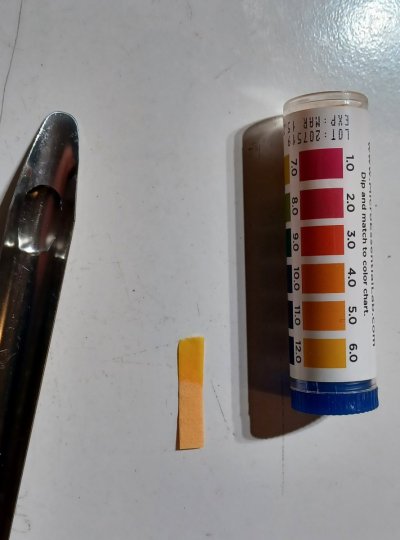 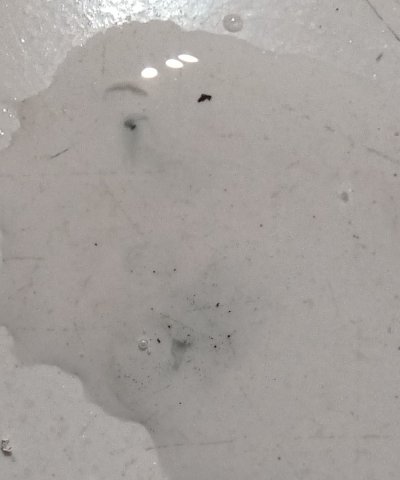 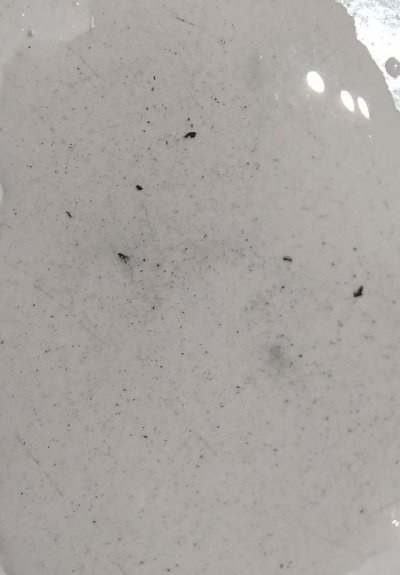 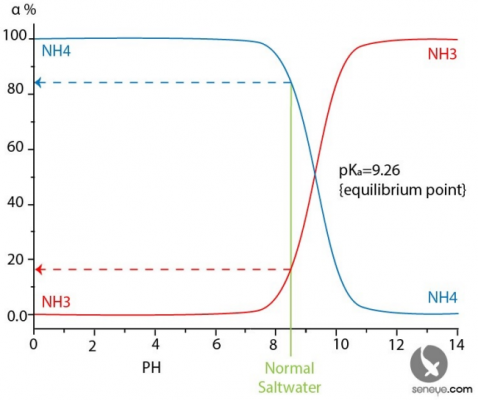 This has got @brandon429 written all over it

I’ll have to watch chemists respond and I‘m interested to see what they have to say.


Taricha and Dan are using today’s most sensitive hobby nh3 meter that proofs out nicely in accuracy tests and cycle benchmarks, it will be hard to produce better proofs than they have but let’s see what the team thinks. Making any kind of chemistry claim in this specific chemistry forum takes guts and DZ did good for the hobby posting the counterpoint here for analysis

If seneye shows free ammonia in a known sample containing free ammonia, and then prime does nothing to change that reading, they make a good case for prime not doing much it seems.


the counterpoint being that temp and pH carried all the pre crashing tanks to safety is worth looking into, and it may pan out to be that way indeed, prime didn’t change seneye free ammonia readings and adding bottle bac sure does. Adding in active surface area like a sponge filter sure does, they can track direct nh3 resolve in nine ways and then with dosing prime, nothing happens

given the track record for retail claims about stuck cycles, and then we make five year threads where every cycle begins on a pre set date to prove none fail, if the makers of prime have overstated its ability that’s not a surprise. We catch retailers overstating claims more and more it seems, now that decent ammonia measurements are available to the masses-ones that dont read .25 in every living biosystem
Last edited: Sep 3, 2021

can you get a seneye from a friend or some way to use lab gear to measure levels
Last edited: Sep 3, 2021
T

Replied in other thread here
https://www.reef2reef.com/threads/does-prime-actually-detoxify-free-ammonia-nh3.849985/post-9333124

Ok I will respond more then if you like bevis @Dan_P Ill give you a hint seneye is targeting the nitrogen molecule. It is calibrated to pick up ammonia more.
OP
D

Their study is half busted (except poor inverts)Too many reasons make their tests invalid. Of which I pointed out @brandon429

Ok but point that out here please don’t do any more on other peoples work threads Dr. Z

we work hard to produce those to help others, do the multi page debate in threads you took time to make like this one, don’t mar up someone else’s thread by typing in it.

if you have something you want to hone, and edit for clarity in coming days make the proofs here, stay out of anyone else’s work thread please. Make and develop your own work threads.

arrange your proofs here, this thread and we can reconsider them
Last edited: Sep 6, 2021

I'm allowed to post where I ever I want, You guys are the ones who dragged me there.

brandon429 said:
it will be hard to produce better proofs than they have
Click to expand...

I was suggesting things they could do to figure it out better.

You had some claims written that caught my eye and I wanted to see their response, once it gets to the rough back and forth phase I can see that needs to be here in the challengers thread, not the actual work thread written professionally by Taricha

DrZoidburg said:
Ok I will respond more then if you like bevis @Dan_P Ill give you a hint seneye is targeting the nitrogen molecule. It is calibrated to pick up ammonia more.
Click to expand...

When you provide scientific data or even a rational argument to support your conjectures, we can continue this discussion.

How does Prime detoxify ammonia and nitrite?
2 3

ammonia and dosing prime in QT