Better late than never - I’m 3 months into a new build and wanted to begin documenting some of the progress. My first tank is now almost 2 years old and is a 20 gallon IM AIO. She is still up until the new tank can house all of the inhabitants. This old reef turned out much more successful than I could have hoped, so time to graduate...

She’s just getting started and I was trying to hold to the BRS 4-month Cycle as much as possible - basically waited for cycle to complete, ugly phase to wane, and coralline algae signs before adding coral. 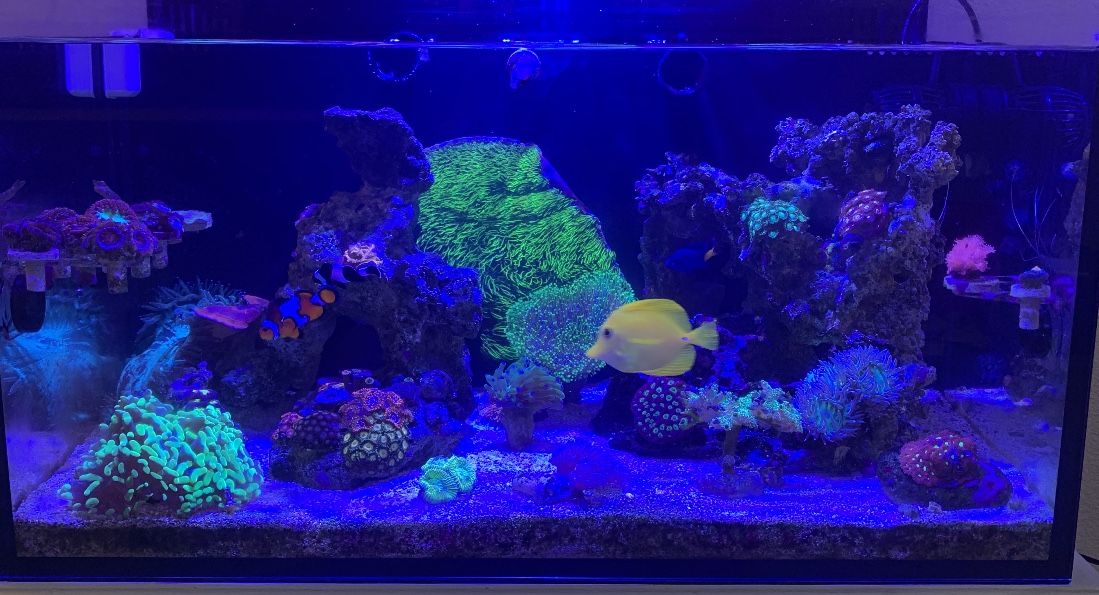 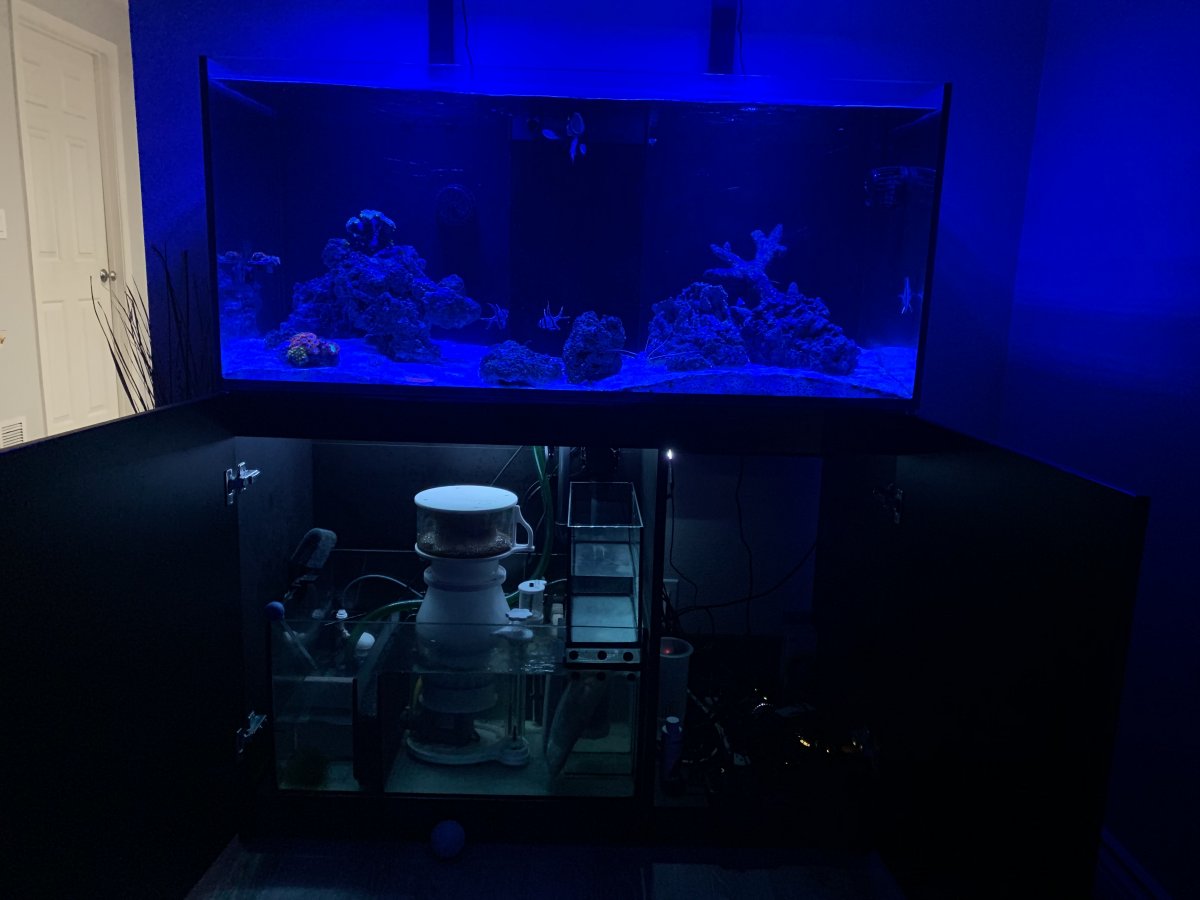 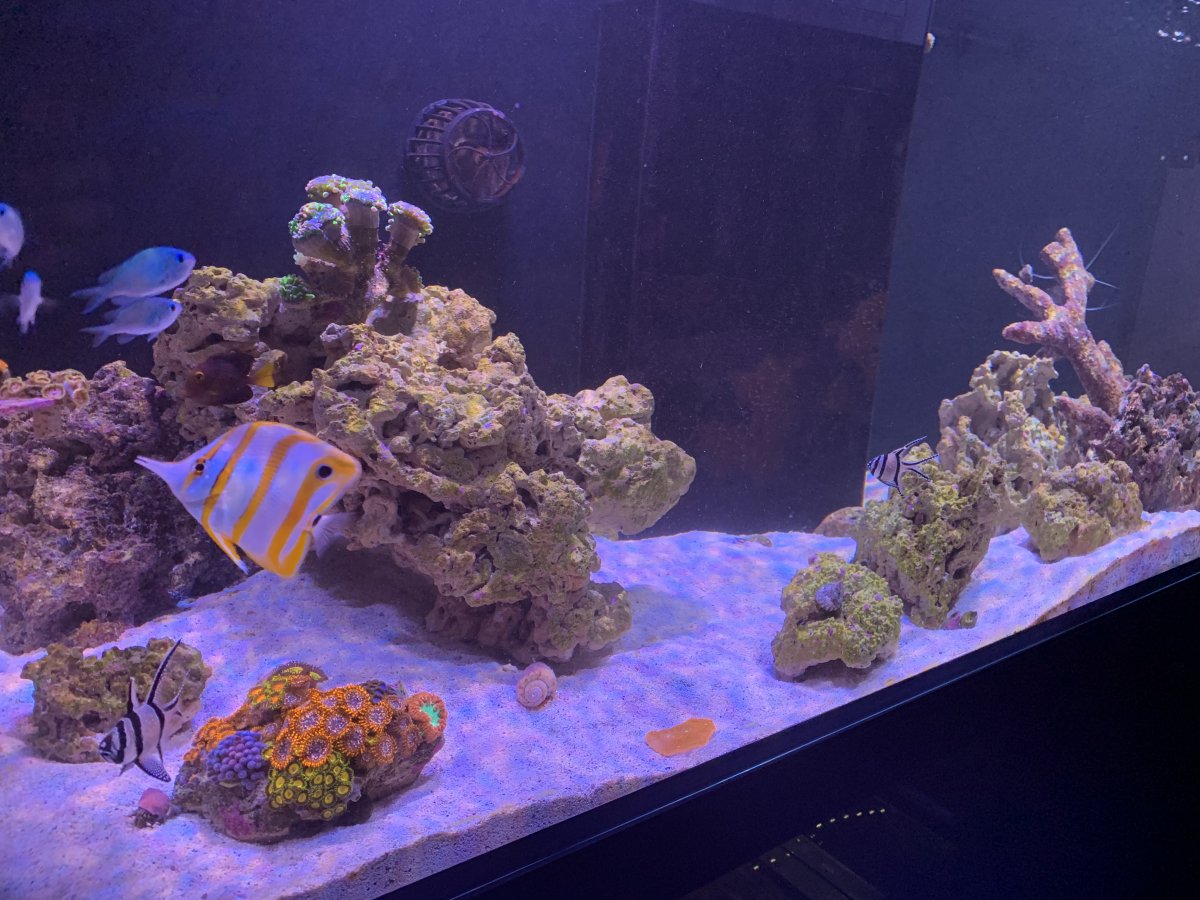 Open to advice and input.

Nice tanks. Old and new. Doesn't look like there's a lot of room for a fuge in the return section. Might consider an ATS. I've heard some pretty good things about them, and I really like mine.
OP 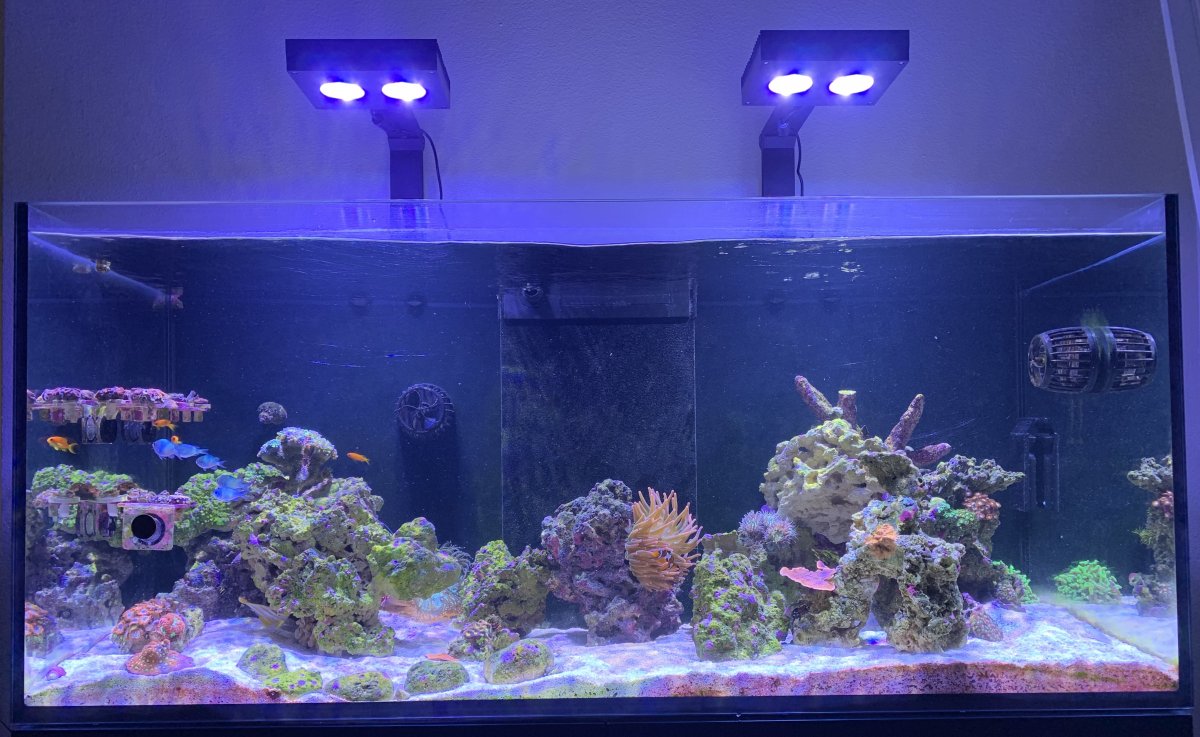 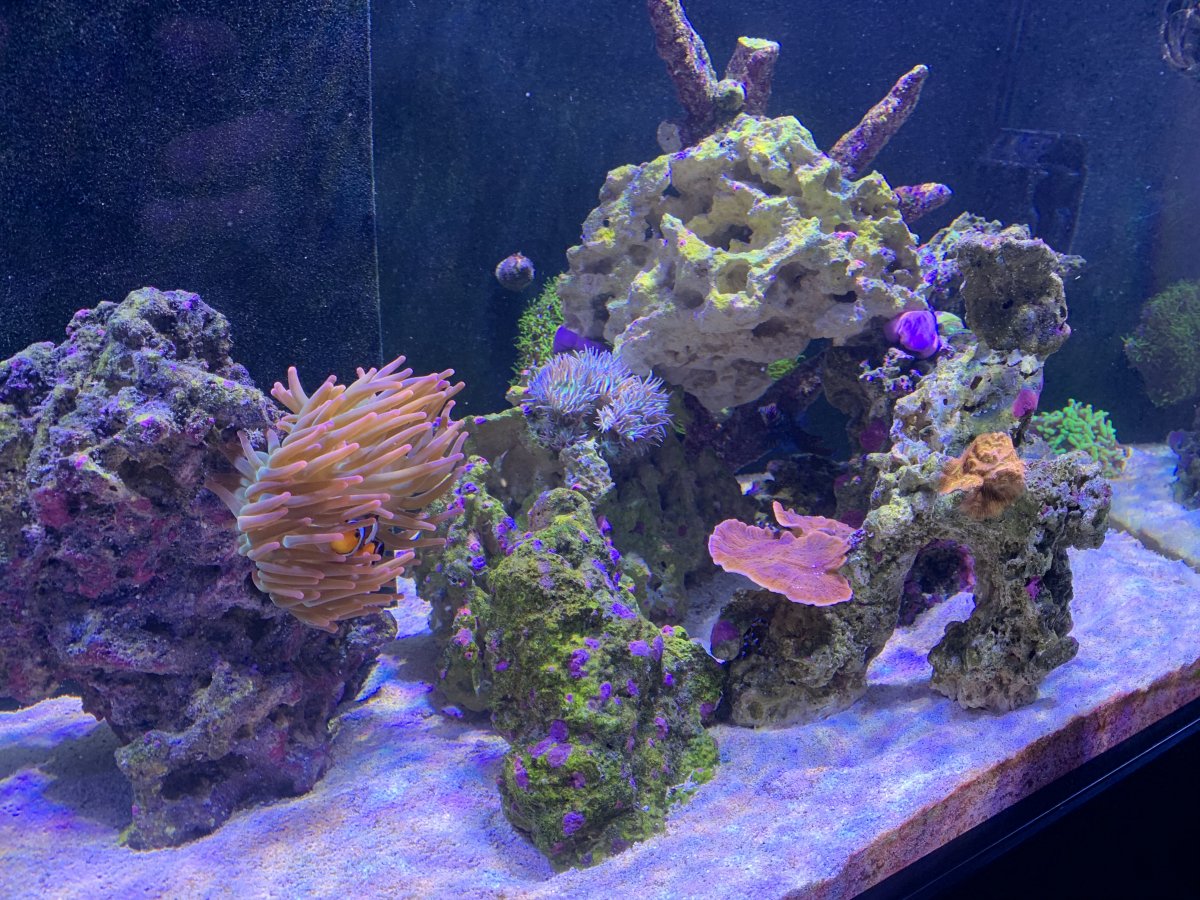 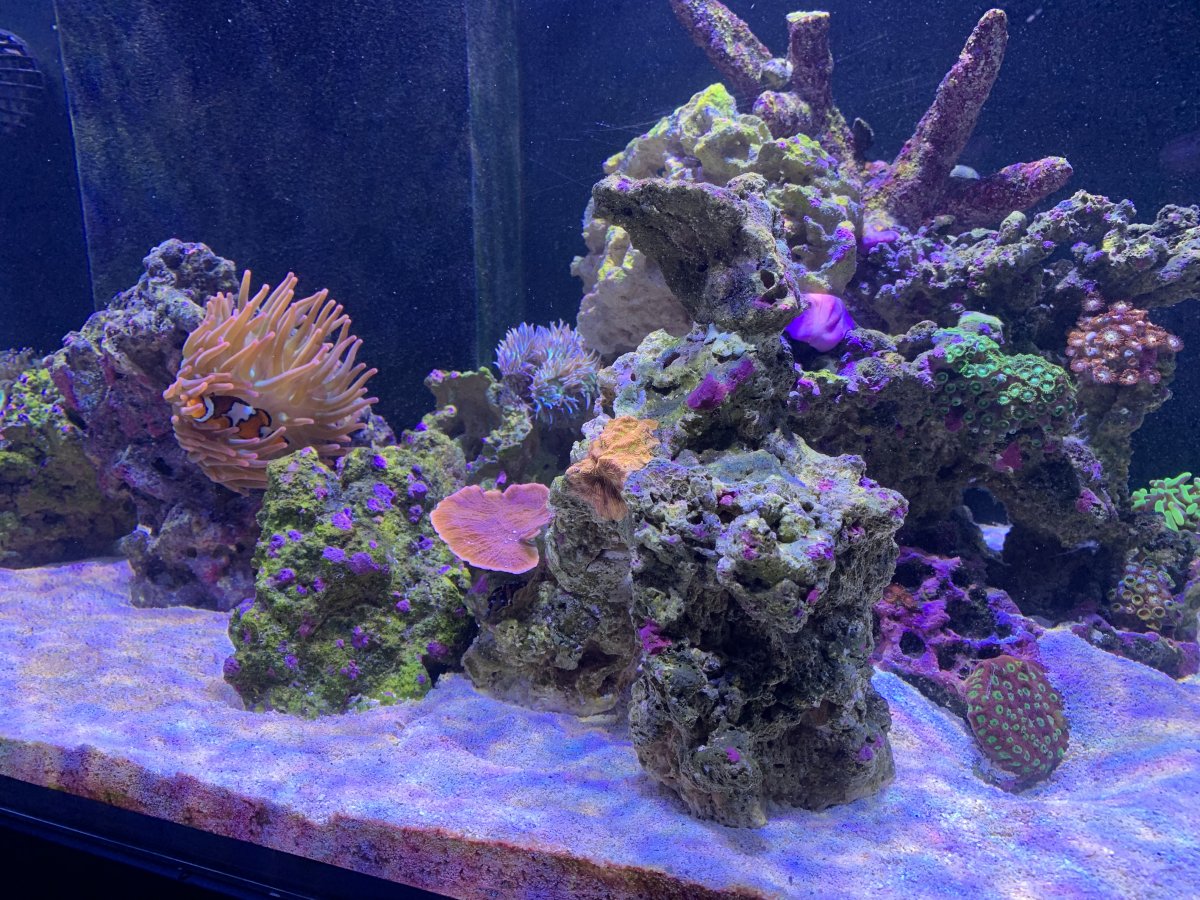 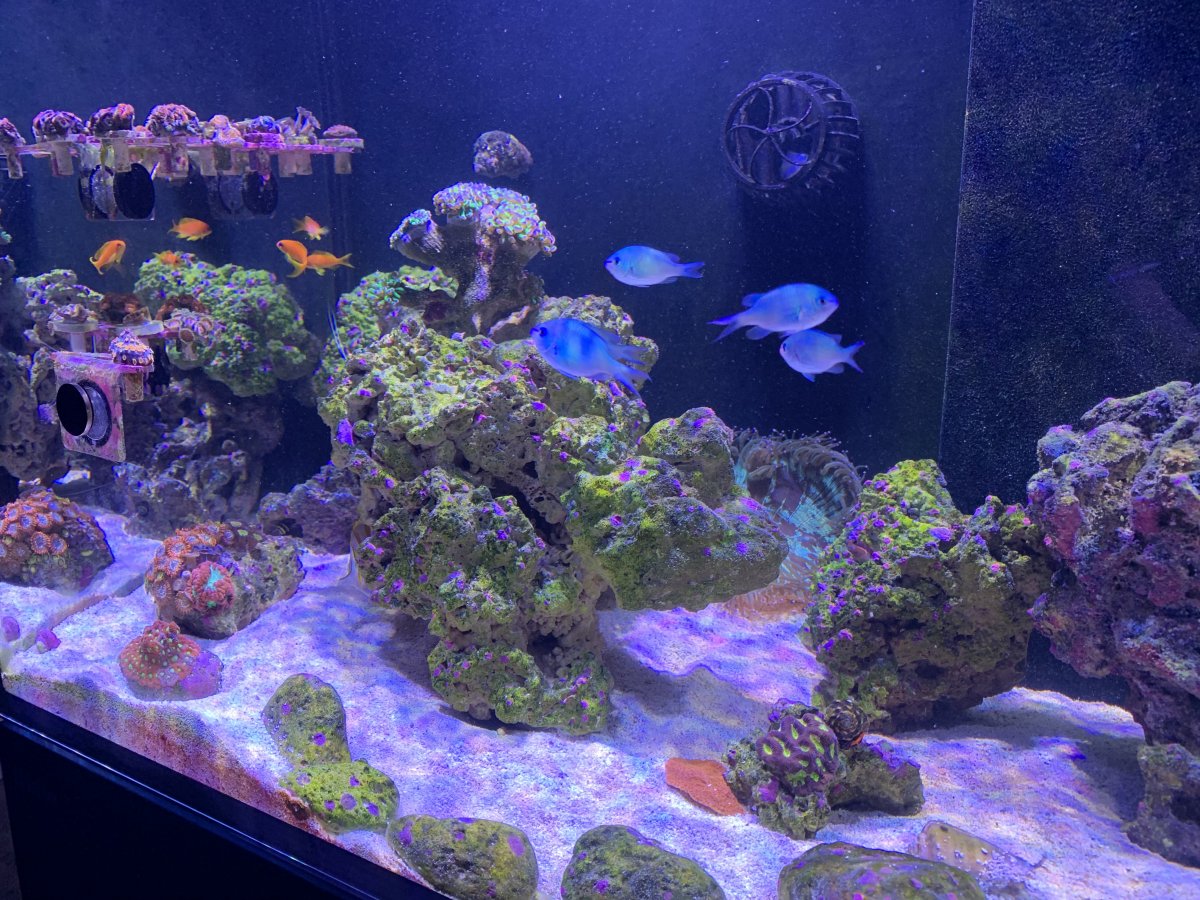 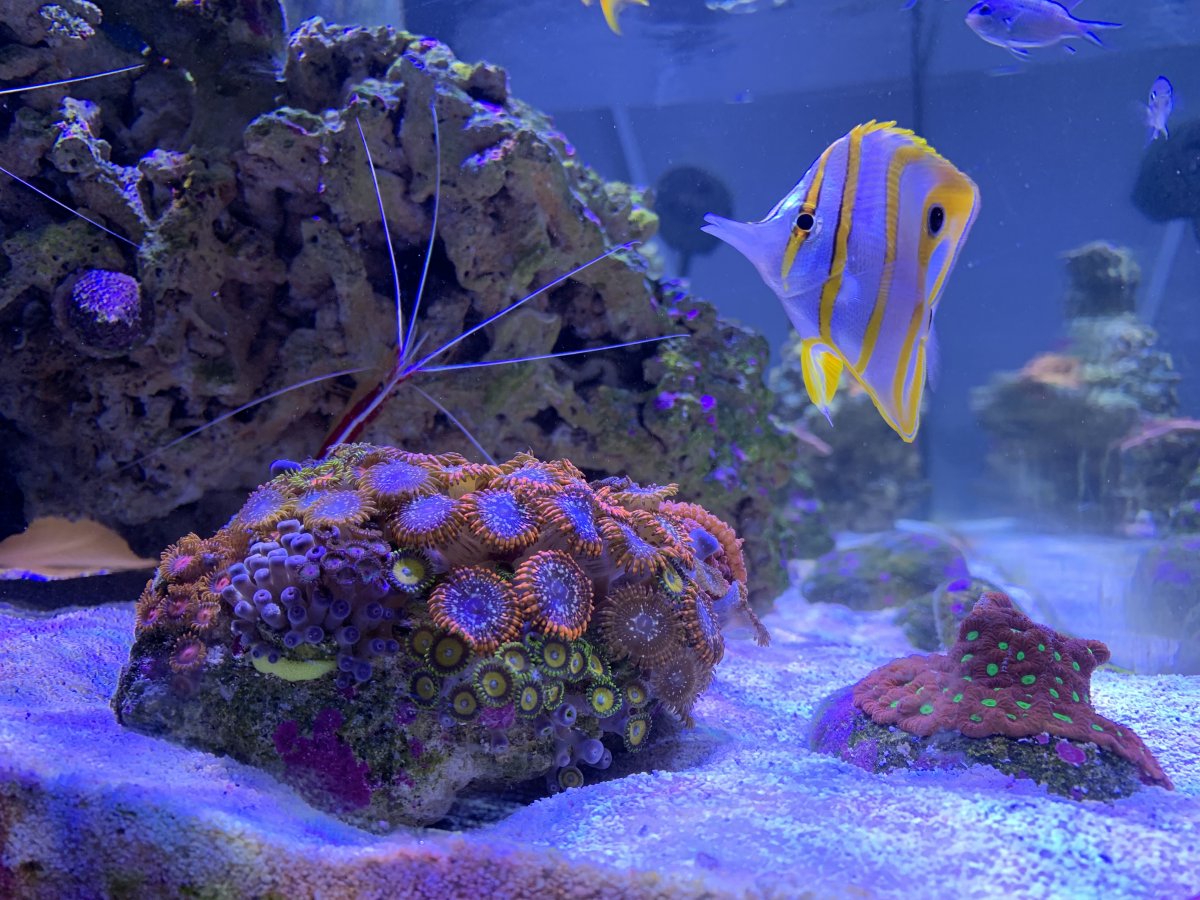