We at R2R would like to take a moment to congratulate @Bo Lin on receiving the Hospitality Award!

Greeting and assisting new hobbyists is one of the most important functions of this forum. @Bo Lin you have shown repeatedly that this is a priority and we at R2R would like to recognize you for this. Members like you are what maintains the culture of friendliness that we enjoy here on R2R!

Philosopher king of the Memes

CONGRATS AND THANK YOU

Thanks everyone for the kind words!

Congratulations @Bo Lin . Thank you for being so welcoming 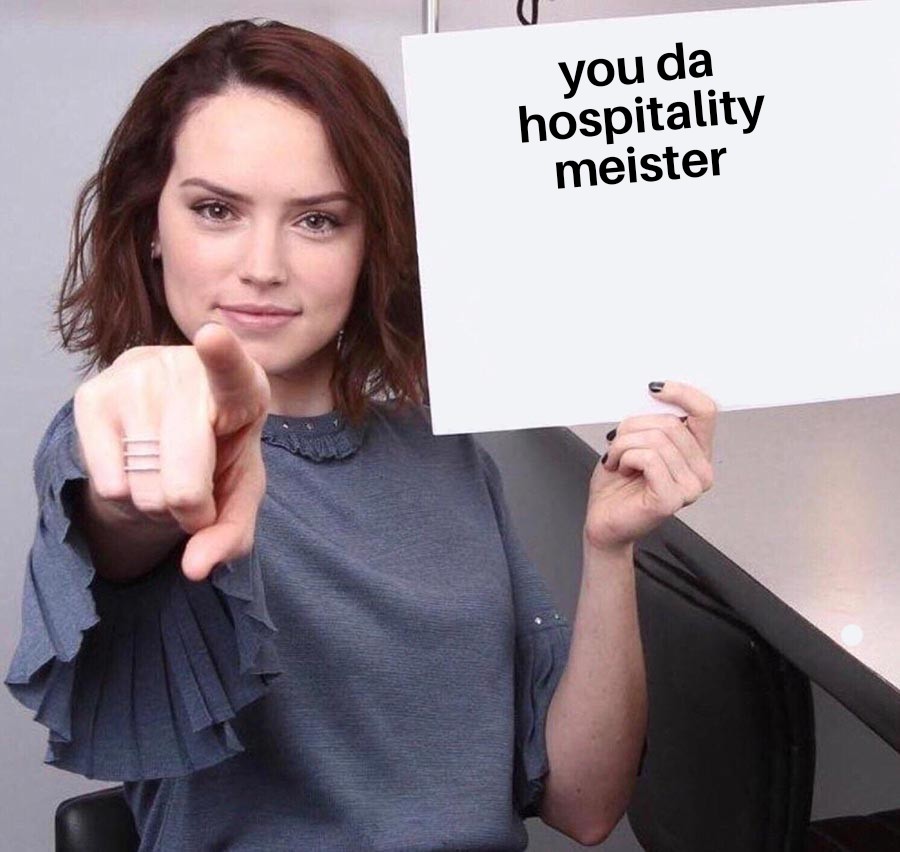 Imagine how many reef fish that Marlin ate

Thank you @attiland for your hospitality!!!

Hospitality Award Thank you @Just John for your hospitality!!!
2 3

Hospitality Award Thank you @BroccoliFarmer for your hospitality!!!
2