So the tank was inspected and deemed for suitable for a repair but that required a trip to an aquarium builder. No cost, no work for me, just a week delay probably for the most.

So that needs another round of a very uncommon type of cycling the tank
Since I gotta move quickly here as usual I make it short cycle as usual with Biodigest, Vodka, and plenty of Bio substrate and some food.

So I mixed the saltwater gently in the sump, of course with no sand and no rock!!!!!!! Tropic Marin Pro salt mixes nicely and absolutely crisp very shortly.
Then I added in my case 5 boxes of Biodigest Pro, so 50 Pro Vials..... correct.

Next was then 30ml Potato distilled Vodka not from grain as my polish friends use it ;-)

6 Hours later another shot of 20ml Vodka, now I can smell the Vodka. 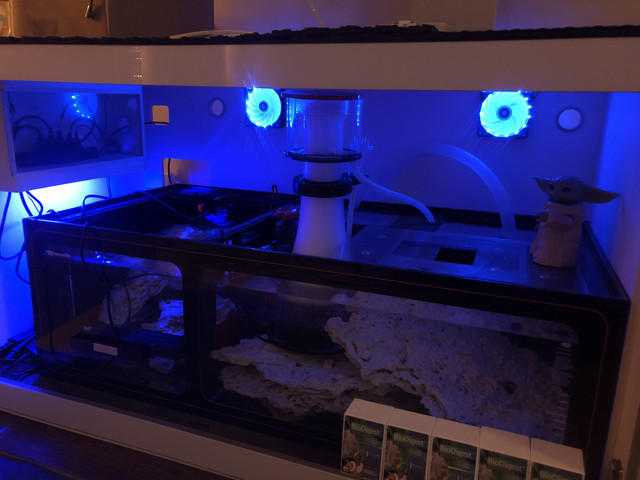 Next morning,
Here comes the B(l)oom !

Skimmer is now fully on. 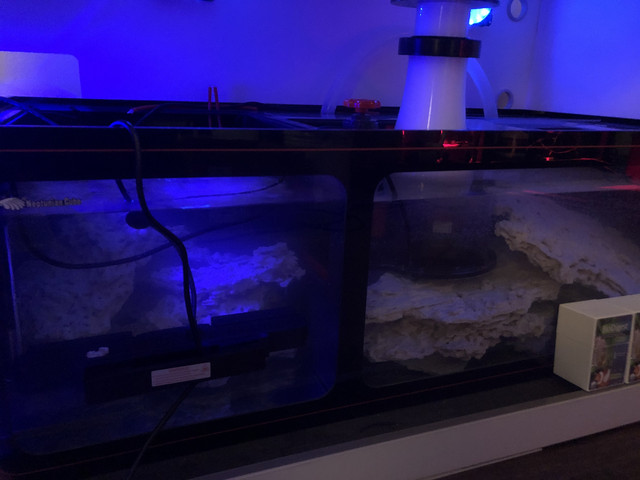 I wouldn’t miss this for the world. I’m just jealous that I can’t find the space to run the PF. ;-). Your commentary always has great insight.
M

Love that sump with these tanks. Might have to look into one for the future.
Also looking forward to the power filter setup as I am wanting to add them to my tanks.
OP

So waiting for the sump to clear and the vodka smell to disappear and oh, yes I need the display tank back. Repairs done, tank should come back sometime this week. 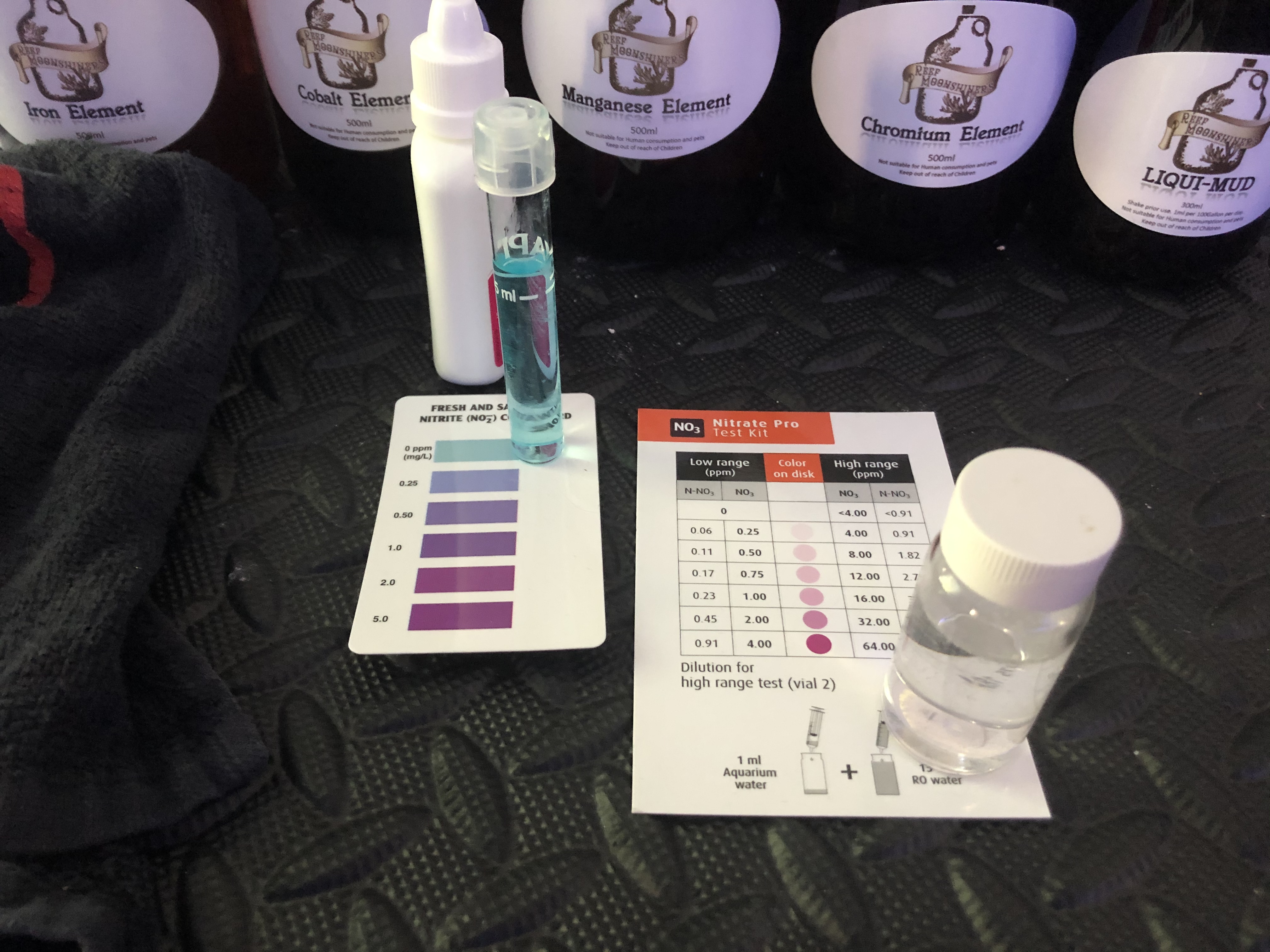 Should be a great build thread, Andre. Looking forward to watching it come together.

Always a pleasure following your build.
Feel lucky we are in the same city. Looking forward to learn from you here as well.
OP

So waiting for the sump to clear and the vodka smell to disappear and oh, yes I need the display tank back. Repairs done, tank should come back sometime this week.

Still no Nitrite and Nitrate, and Ammonia is down to 1ppb..........
Feeding tank daily with Feast and Flakes.

Tank will unfortunately arrive early next week. Hmmmmmmm
The new skimmer and Bashsea Biofilter will arrive end of this week, not sure where to install that with the Rock in the sump. Will likely have to wait then.

great build thread!!! cant wait to see how its going to come out
OP

While waiting for the tank, moving on with the preparations 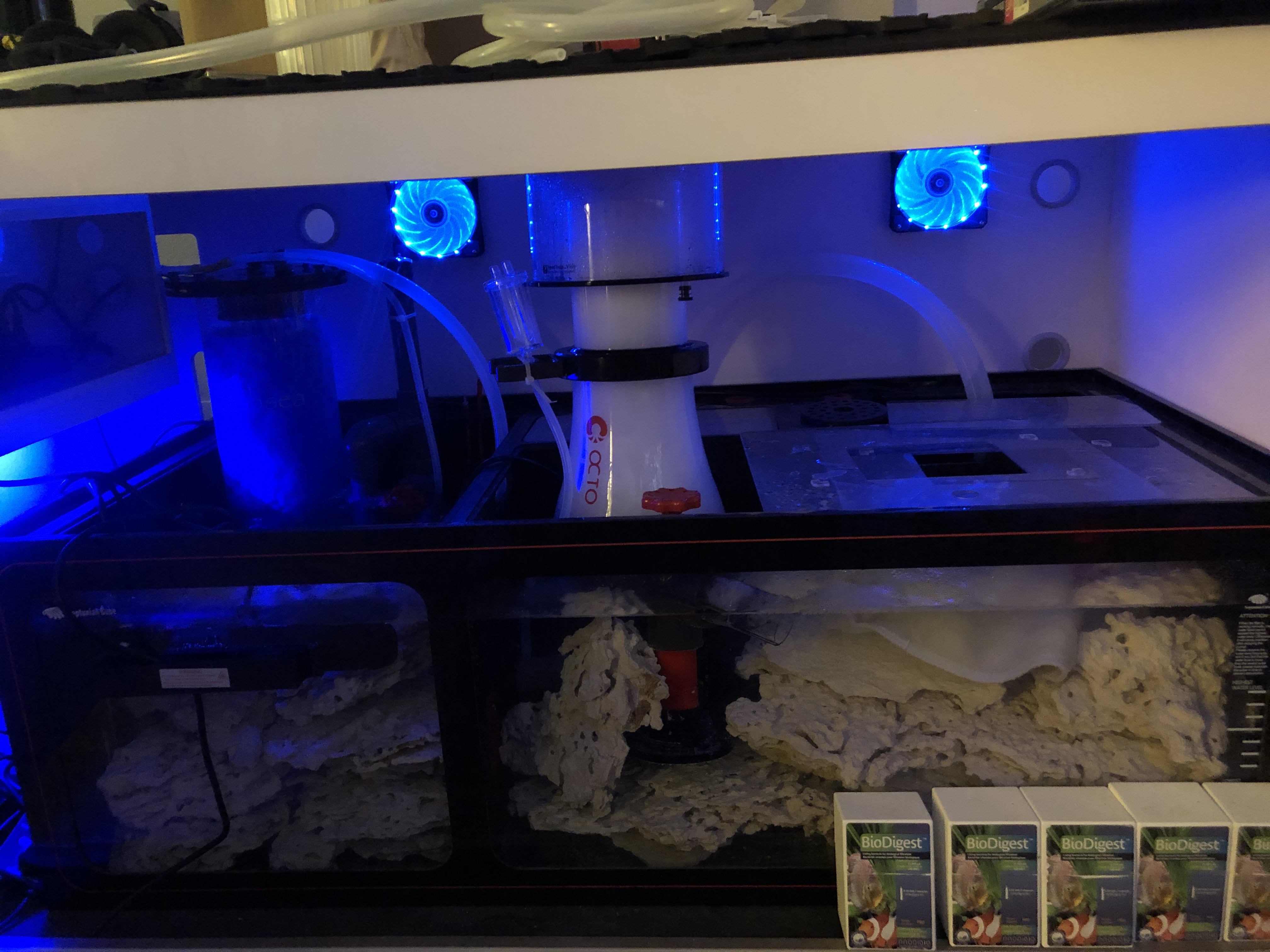 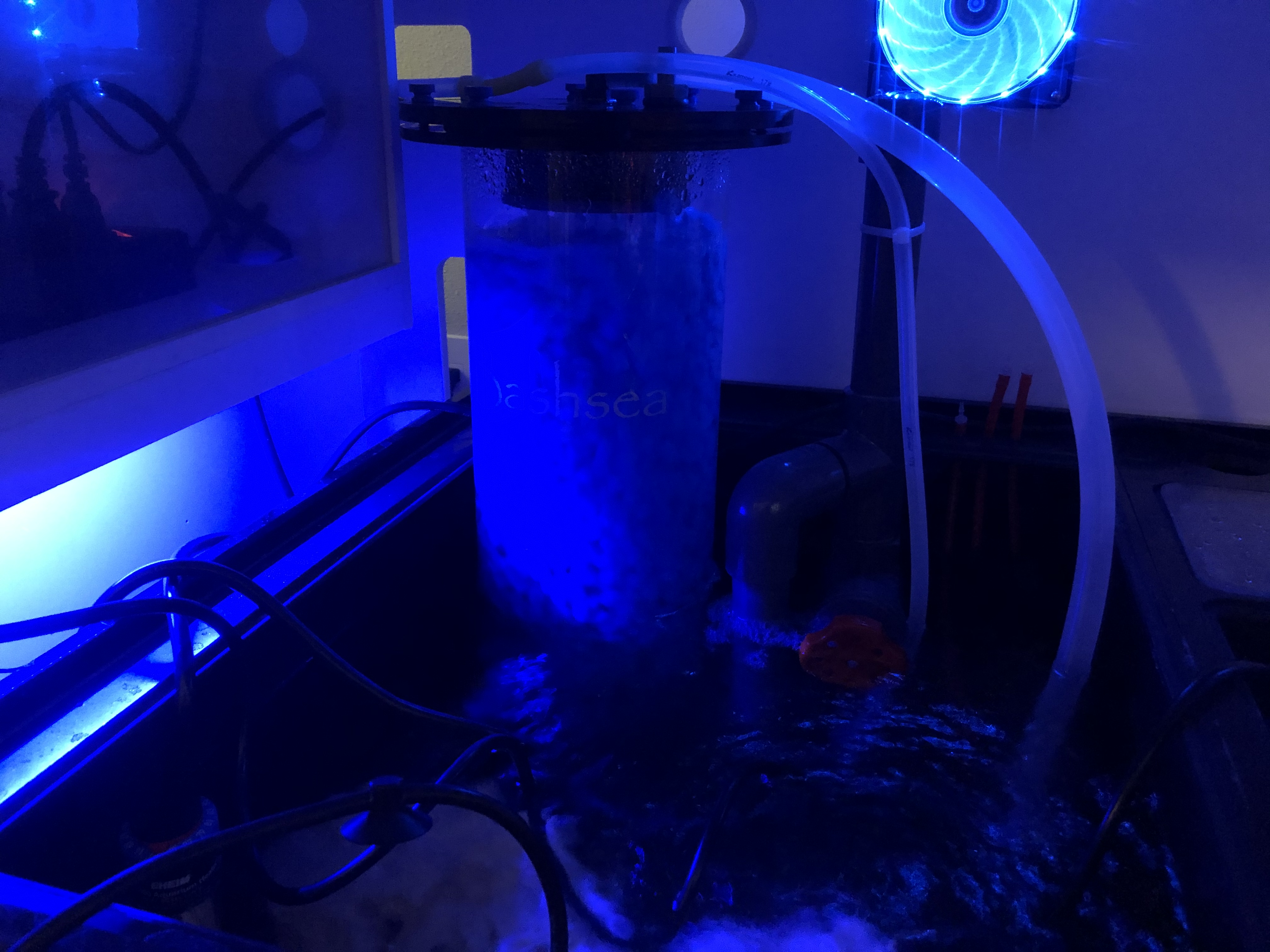 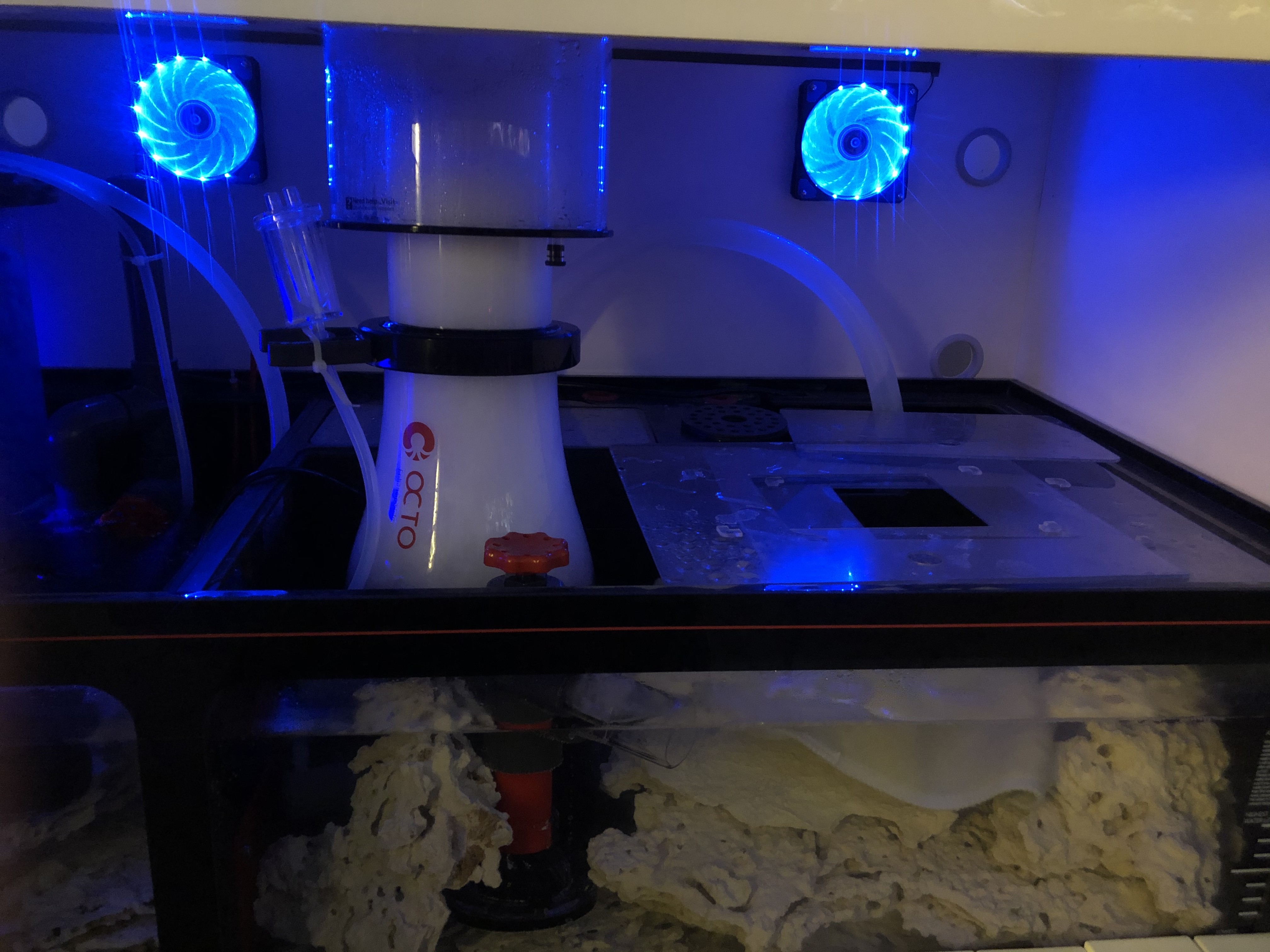 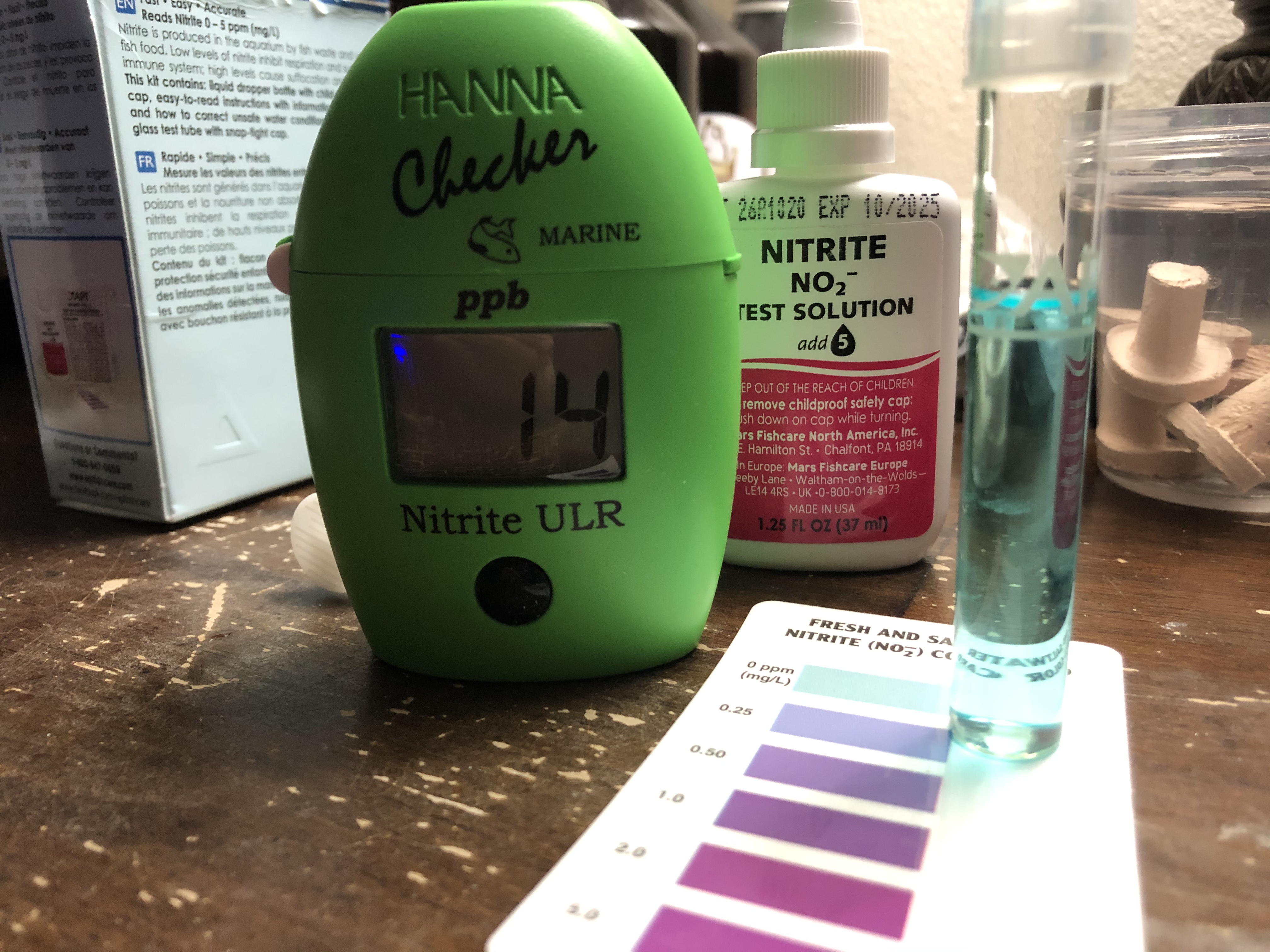 Here we go, new masterpiece on the way
OP

loli2010 said:
Here we go, new masterpiece on the way
Click to expand...

Filling with water right now !!!! Ready to get salted. Pictures to follow.
OP

If I can get it filled and salted and heated up, I can throwing in Corals tomorrow
Breaking my record of SPEEDREEFING ;-)

Shallow lagoons are awesome! At least I'm not alone in this camp. Keep rock'n!

Walking Around the Mangrove Lagoon at Worldwide Corals [Video]

A
Lagoon vs Standard tanks comparisons