Coral not opening up like before and sponge problems

Rating - 0%
0   0   0
My corals have been recently not opening up as big as they did before. Nothing really changed. My GSP has been suffering since sponges are growing on it, but nothing happened to other corals.
I tried manually removing the sponges but they were soft and wouldn’t come off so i was afraid to hurt the coral even more
I noticed something similar to aiptasia growing on rocks.
The sponge problem might be due to bad quality RO water (have to change filter) and i’ll buy 20L of good RO to see it i can solve it with time.

Tests and salinity are fine
Could it be circulation?
I have a 600L/h pump and a 60L aquarium total

The now and before pictures: (couldn’t find an old zoa pic but they were bigger too) 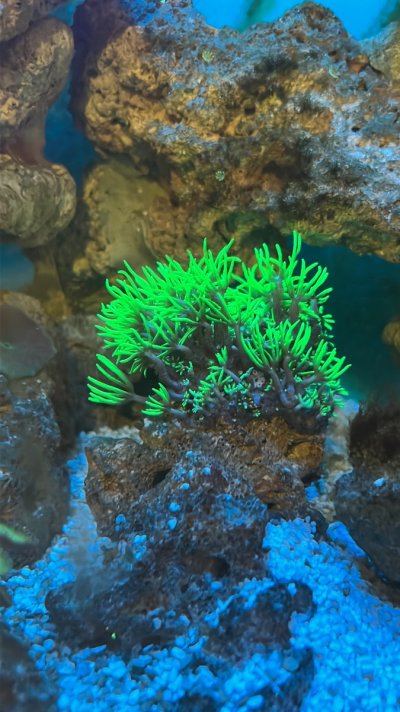 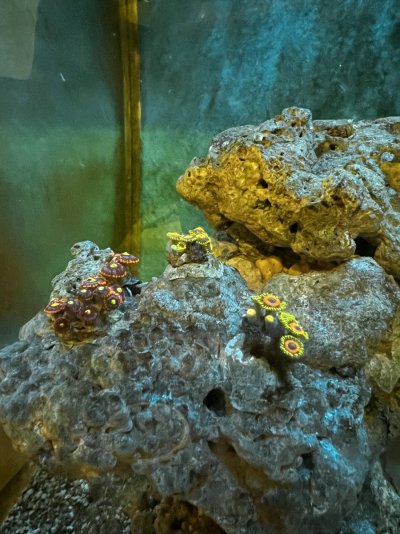 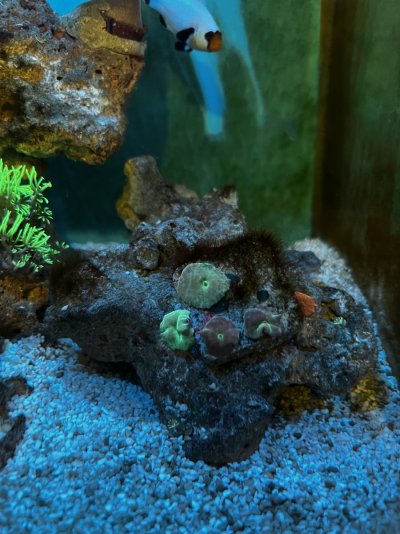 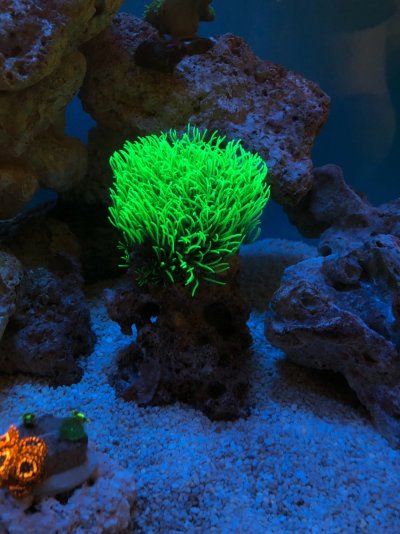 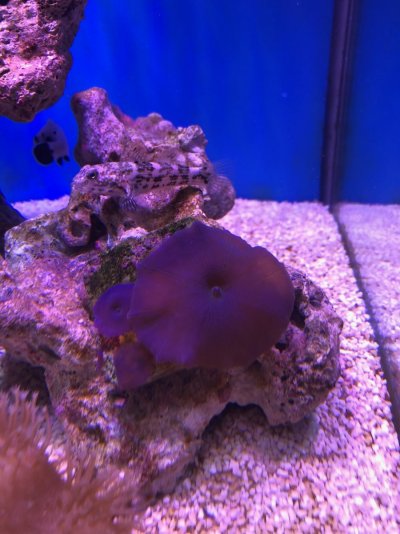 alyrchd said:
I also have an algae problem but it’s getting better on its own
When i had a lot more algae the corals were opening up just fine so it must be something else
Click to expand...

What are your nitrates?

Softies will get ticked of your nutrients bottom out.

Just another girl who likes fish

alyrchd said:
Tests and salinity are fine
Click to expand...

"Fine" is not quantifiable. Please post all parameters, including temp, and any recent swings or changes.

L
Anemone and Zoas not Opening up

gonipora Coral not open all the way